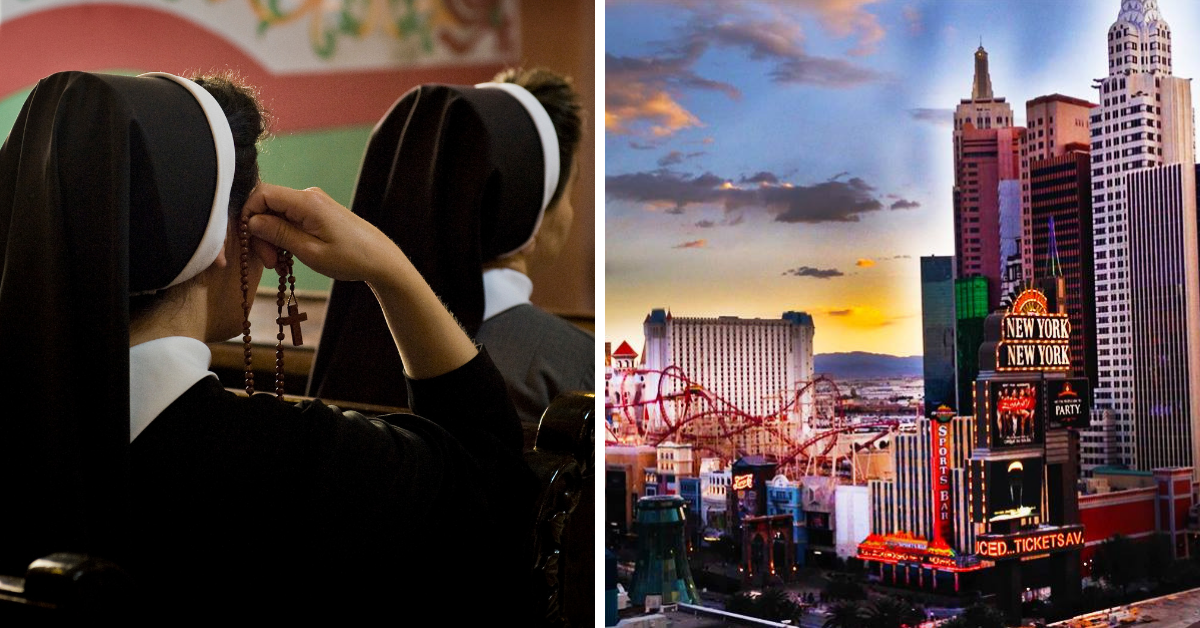 You know, I really get what Oscar Wilde was saying when he said, "I can resist everything but temptation." But for me, that mostly applies to cookies. And donuts. And cake. Okay, I might have a small pastry issue. Still, I'm not sure that too much is expected of me or Oscar Wilde, at least not compared to nuns.

Nuns are supposed to be battle-tested veterans in the war against temptation. They're supposed to be shining examples of people who listen only to their better natures and resolutely refuse to give in when their worst impulses show up. But a couple of nuns have shown us that, yes, even they are human at times.

A pair of nuns in California have had their bad habits catch up with them, according to a report from the Long Beach Press-Telegram. 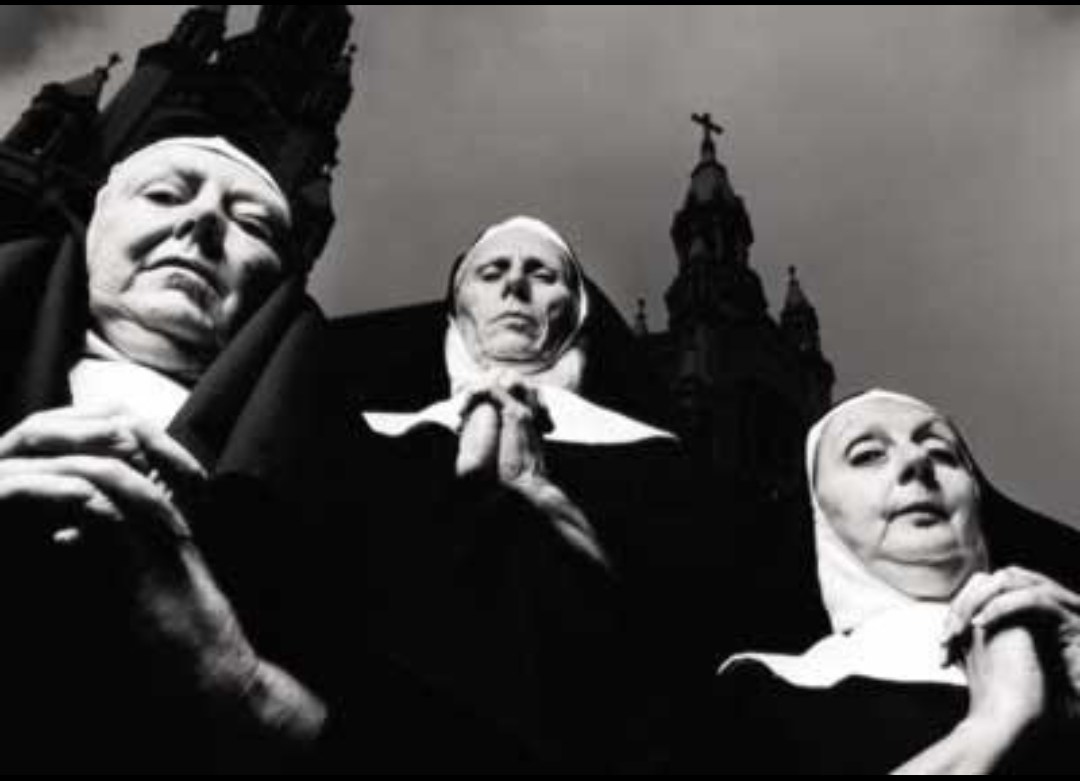 The paper reports that the two, who are longtime employees of St. James Catholic School in Torrance, have been telling parents for years that the school operates on a shoestring budget and skimming cash off the top the whole time.

What have they been doing with the funds? Not feeding the hungry or clothing the poor, that’s for sure.

The estimated $500,000 they embezzled over “at least 10 years” apparently funded excursions to Vegas that they told people were gifts from a “rich uncle.” Because the school always operated in the black, nobody knew the nuns were putting large chunks of the funds on red.

One of the nuns accused, Sister Lana Chang, taught at the school. The other, Sister Mary Margaret Kreuper, was the principal.

Both have retired, and that’s one of the only reasons the school even discovered their long-term fraud scheme.

Sister Mary’s retirement triggered a standard audit and, at about the same time, a family that had donated money to the school asked for a copy of their check. 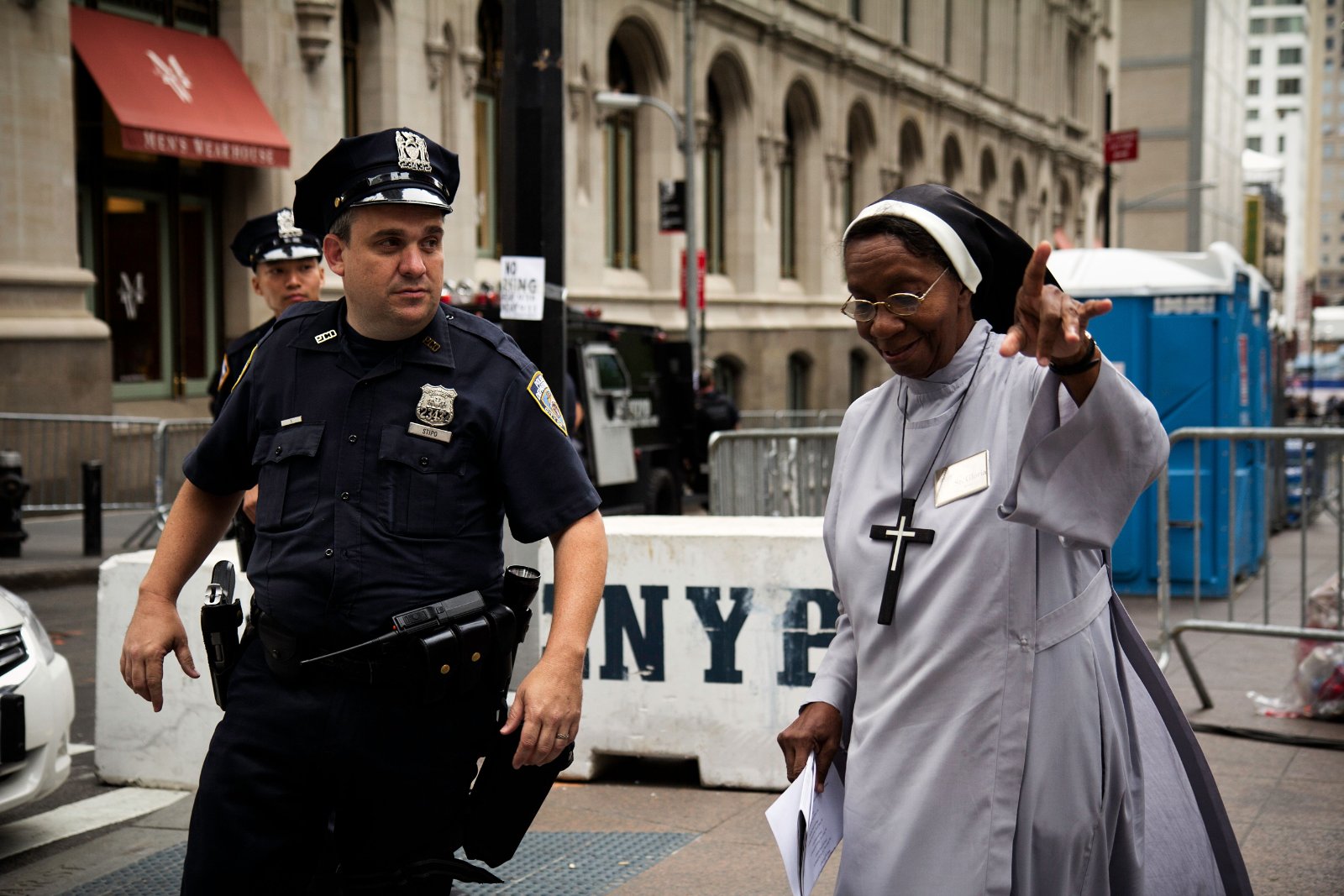 When staffers dug up the check, they noticed that it had been deposited to an account other than the school’s. That was red flag number one.

No surprise, Sister Mary started acting “very nervous and very anxious,” even going so far as to ask her staff to change some of the financial records.

That was red flag number two, which was enough for the archdiocese and its internal auditors to look deeper, where they found a decade of funny business.

When the archdiocese hired an ex-FBI agent to investigate everything, Sister Mary owned up to her scheme.

And yet, the archdiocese isn’t pressing charges against Sister Mary and Sister Lana. Both have expressed remorse and their order, the Sisters of St. Joseph of Carondelet, will pay the school full restitution, as well as disciplining the nuns.

So far, it’s unclear whether police will lay charges against them regardless.

Reaction from parents has been strangely mixed, too. 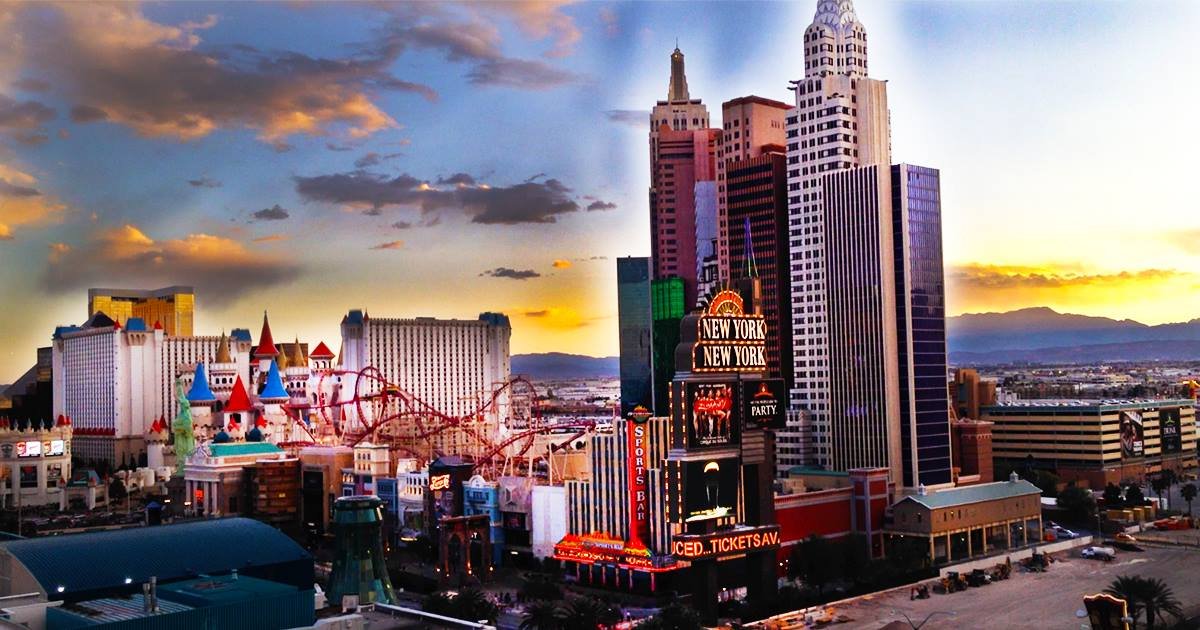 Many expressed outrage at having been used as “an ATM,” and at the unwillingness to press charges. Others have called for forgiveness, citing some of Sister Mary’s kinder acts like forgiving tuition debt and helping families in need.

Meanwhile, the new administration at the school has changed the processes around handling funds to prevent any future problems. 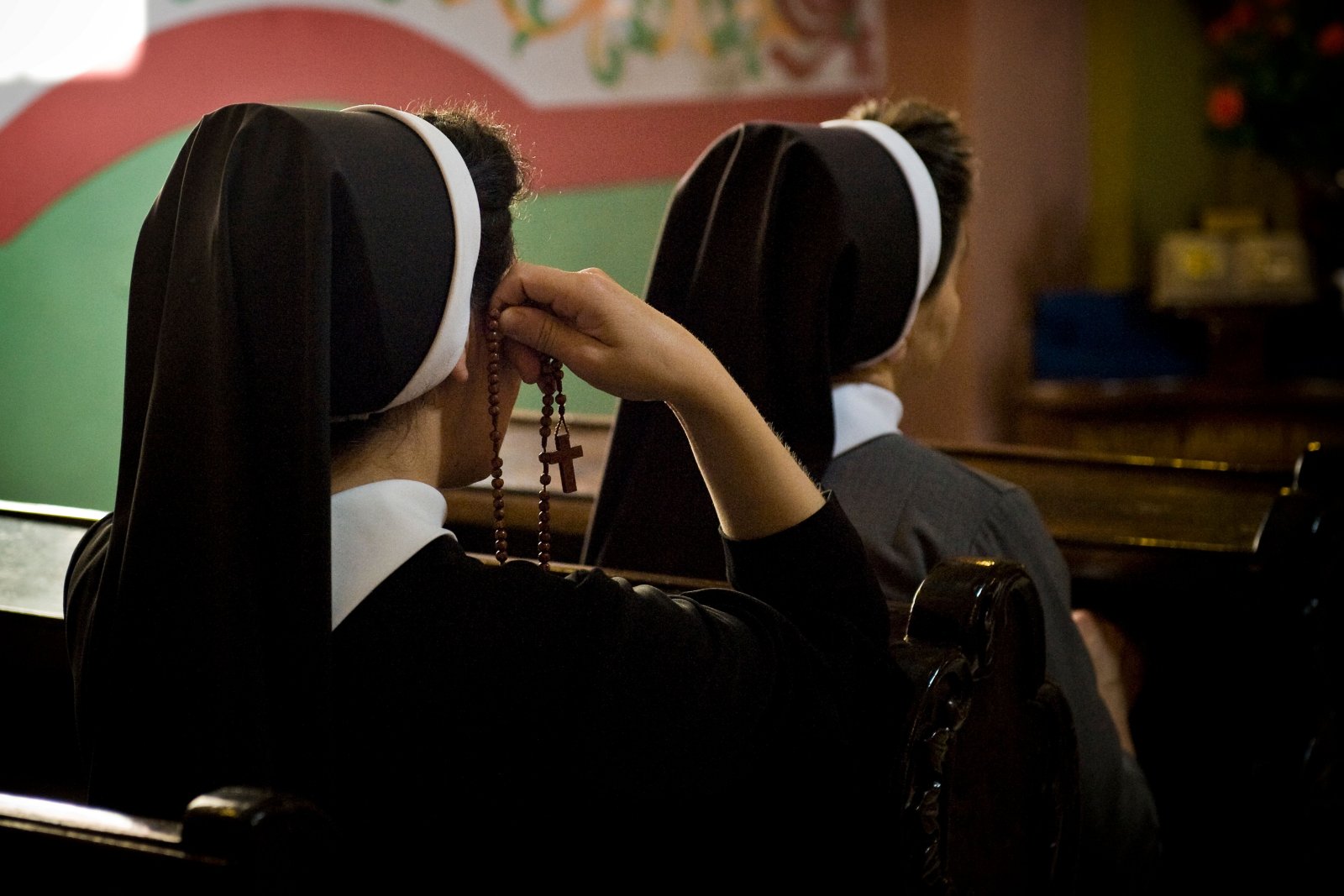 And the archdiocese still has a mess on its hands. It's hard to say if any more fallout will be felt, but considering how long the embezzling nuns were funneling funds to Vegas, you have to think that this is all far from over.