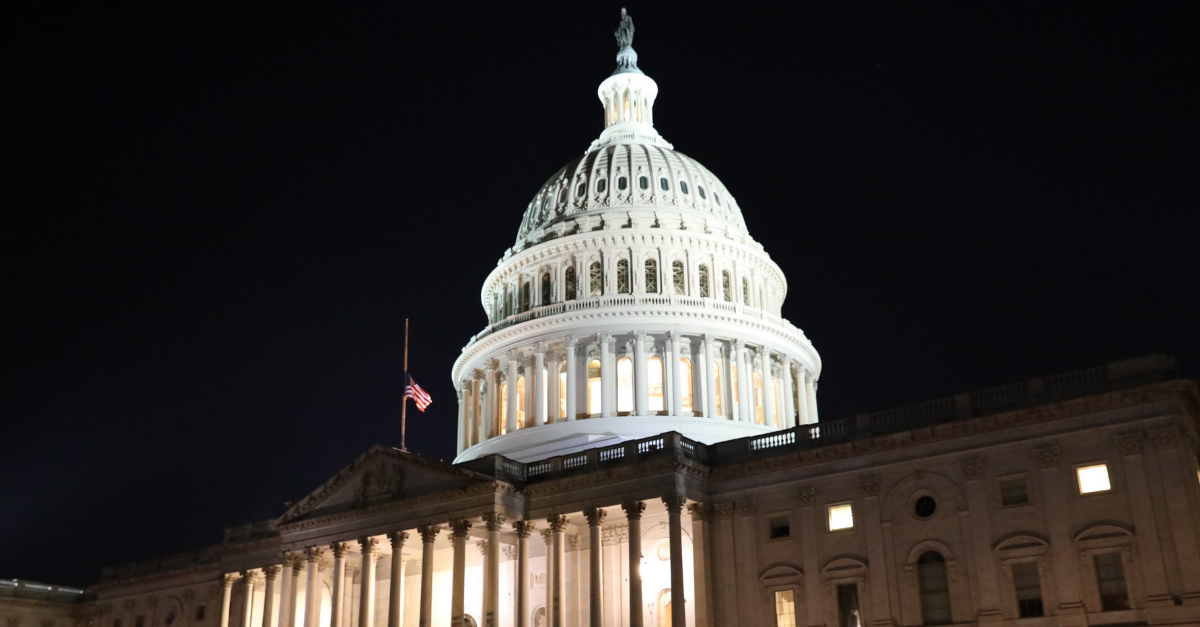 As it occurred less than a month ago, the events of the January 6 riot that saw the U.S. Capitol forcibly occupied by a mob clad in pro-Trump paraphernalia definitely remains fresh in many of our minds.

But while the rapid escalation of the situation, the uncertainty of what was going to happen, and the potential implications the riot had for American democracy were all reasons to feel anxious that day, the coming days brought with them the sad news that five people lost their lives as a result of the incident.

Among them was a Capitol Police officer who later succumbed to injuries he experienced while defending Congress. And his sacrifice compelled the nation's lawmakers to hold a rare ceremony in his honor that was attended by the president and first lady.

Before joining the Capitol Police in 2008, Officer Brian Sicknick was a member of the New Jersey Air National Guard. 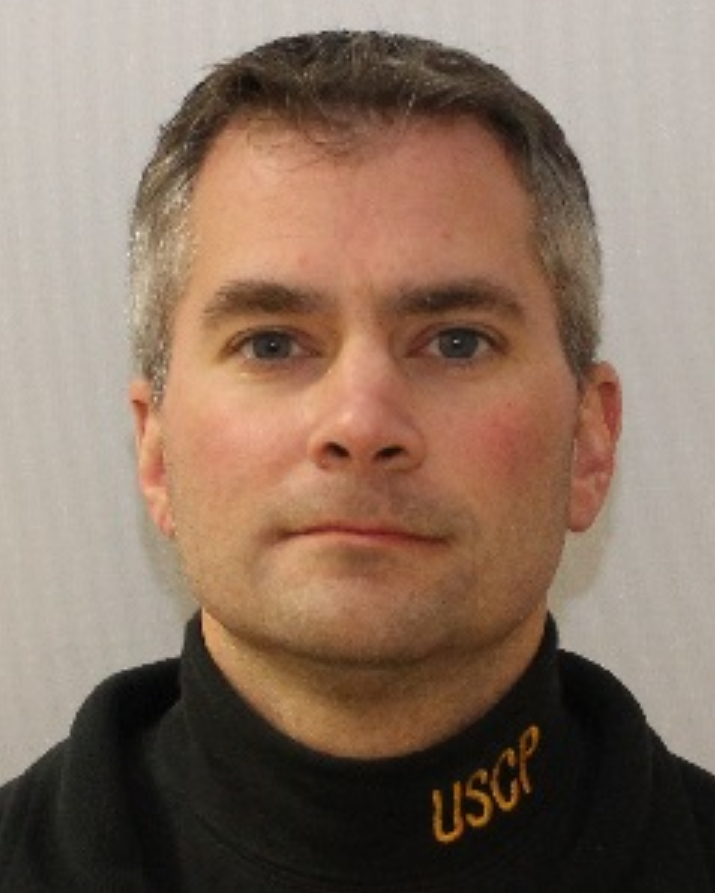 As CBS News reported, the 42-year-old officer was locked in a physical confrontation with rioters when he suffered a head injury.

Although he was able to return to his division office later that day, he eventually collapsed and was brought to a hospital where he died the following day.

In honor of Sicknick's sacrifice in the line of duty, Congress arranged to have his remains laid in the Capitol Rotunda. 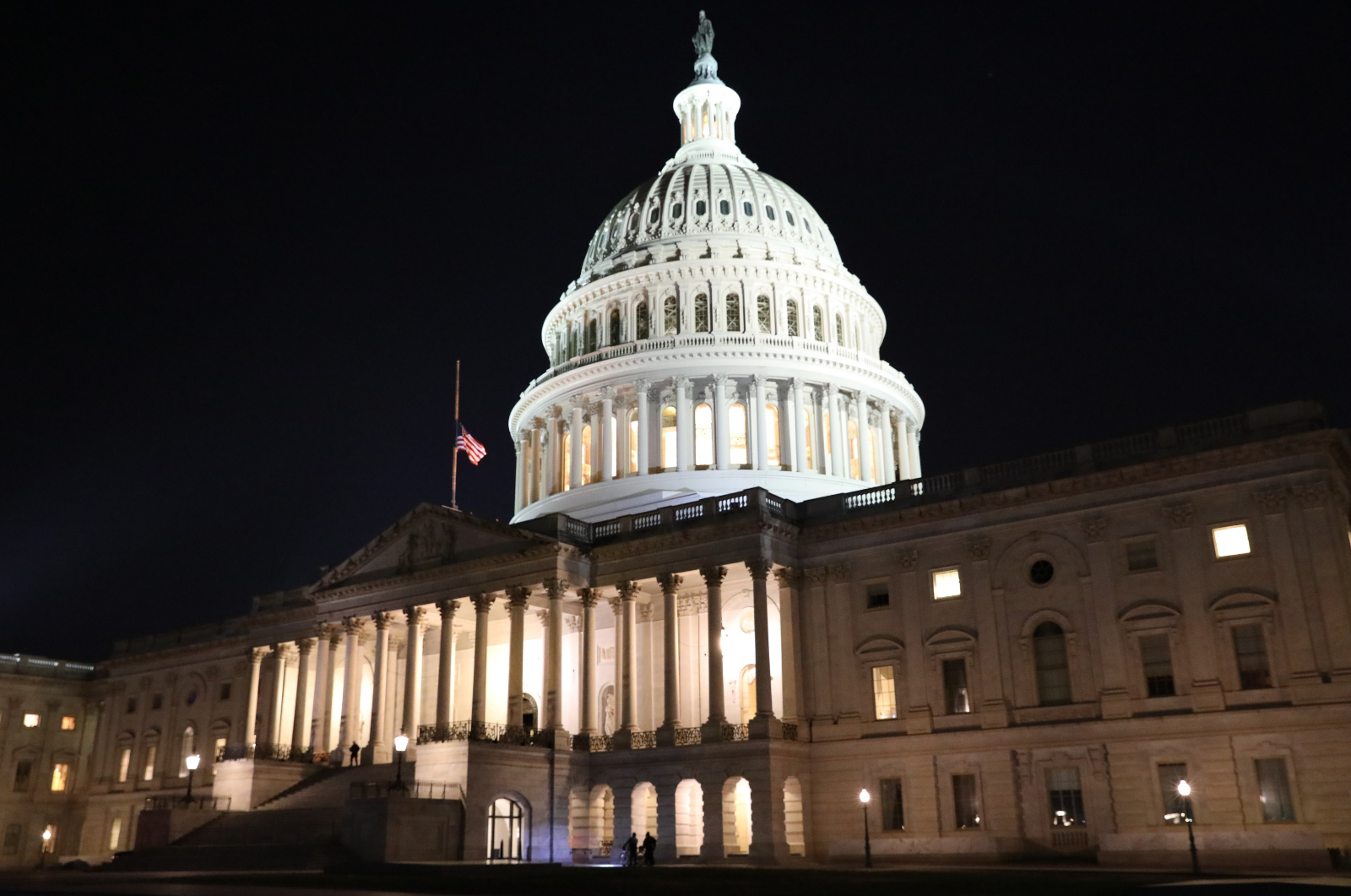 According to CBS News, his arrival by motorcade was followed by a 10 pm visitation that saw his former colleagues in the Capitol Police approach his remains one by one and salute them.

Sicknick would lie in the rotunda overnight so that members of Congress could pay their respects the following day.

As House speaker Nancy Pelosi and Senate Majority Leader Chuck Schumer said in a joint statement, "The U.S. Congress is united in grief, gratitude and solemn appreciation for the service and sacrifice of Officer Brian Sicknick.

"The heroism of Officer Sicknick and the Capitol Police force during the violent insurrection against our Capitol helped save lives, defend the temple of our democracy and ensure that the Congress was not diverted from our duty to the Constitution. His sacrifice reminds us every day of our obligation to our country and to the people we serve."

But before Congress was scheduled to personally honor Sicknick on Wednesday morning, President Joe Biden and First Lady Jill Biden arrived to pay their own respects on Tuesday night.

As NBC News reported, they stood in silence next to Sicknick's urn and a folded American flag that Pelosi had flown over the Capitol on the day of his passing.

As we can see in this brief clip, the Bidens held their hands to their hearts as they stood in reflection over Sicknick's remains.

After a moment of silence, President Biden then made the sign of the cross and took the first lady's hand as the two departed.

Sicknick's ceremony marks only the fifth time in American history that a private citizen has lain in honor at the Capitol Rotunda. 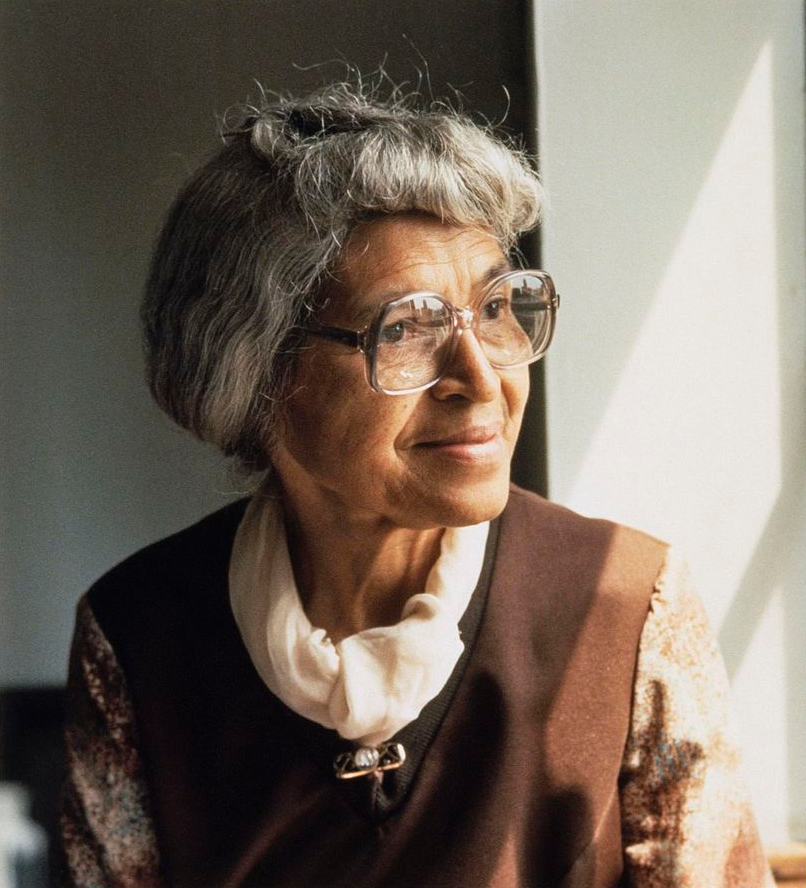 According to NBC News, two other Capitol Police officers named Jacob Joseph Chestnut and John Michael Gibson received similar honors in 1998 after they were killed in the line of duty.

Civil rights trailblazer Rosa Parks was also honored by a rotunda ceremony in 2005, as was famous evangelist Billy Graham in 2018.