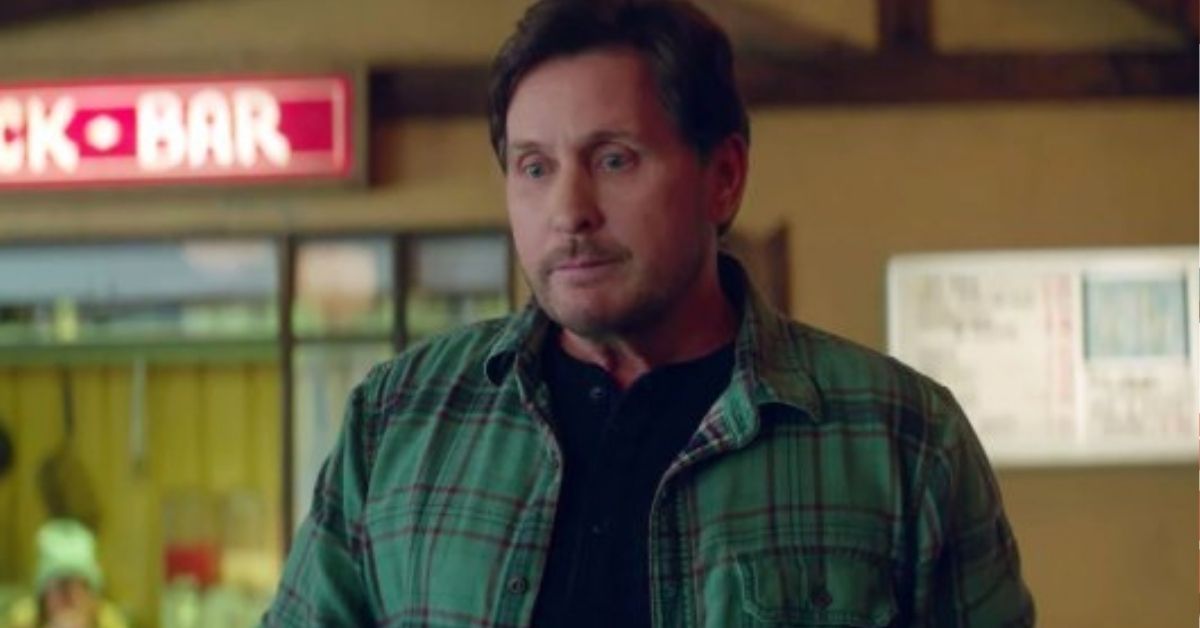 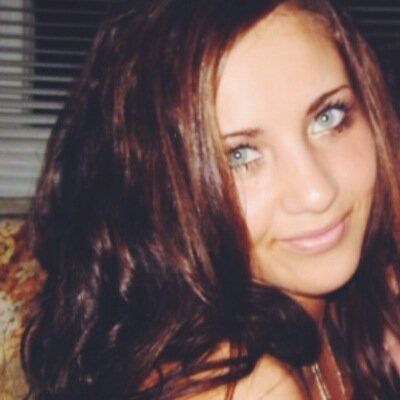 The 10-episode Disney+ series features a familiar face that has all the fans excited about: Emilio Estevez.

He's back, more than 25 years off the ice, to reprise his role as Coach Bombay. Based on these Twitter reactions, we'd say that the fans are excited!

Last year, Disney+ made fans dreams come true by announcing that they would be turning The Mighty Ducks movie into a TV series. 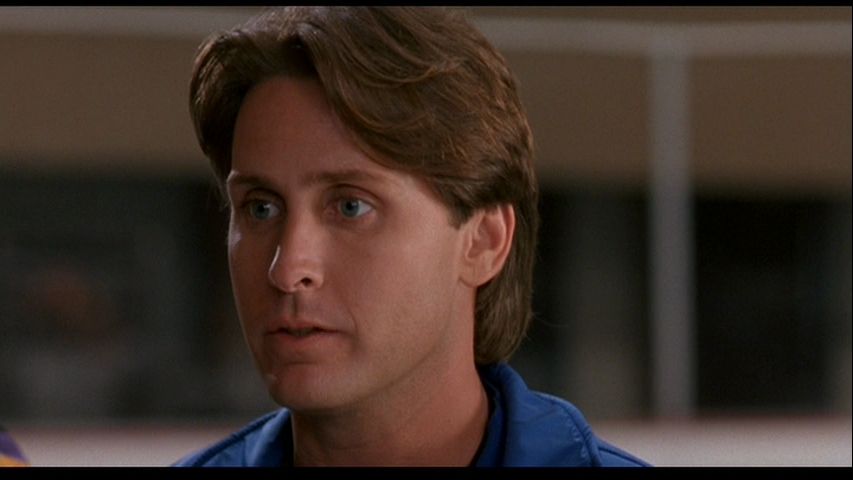 He was a beloved character, which is why fans were so excited to learn that the actor, now 57, would be reprising his role in the upcoming TV series.

“Once a Duck, always a Duck!” Estevez said in a statement about his return.

"After 25 years, I am delighted to lace up my skates, put on Coach Bombay’s jacket and return to play the iconic character for this new chapter in The Mighty Ducks franchise," he continued.

He will be joined by some new faces in the 10-episode series, including Gilmore Girls' alum, Lauren Graham, who is playing the lead role of Alex. 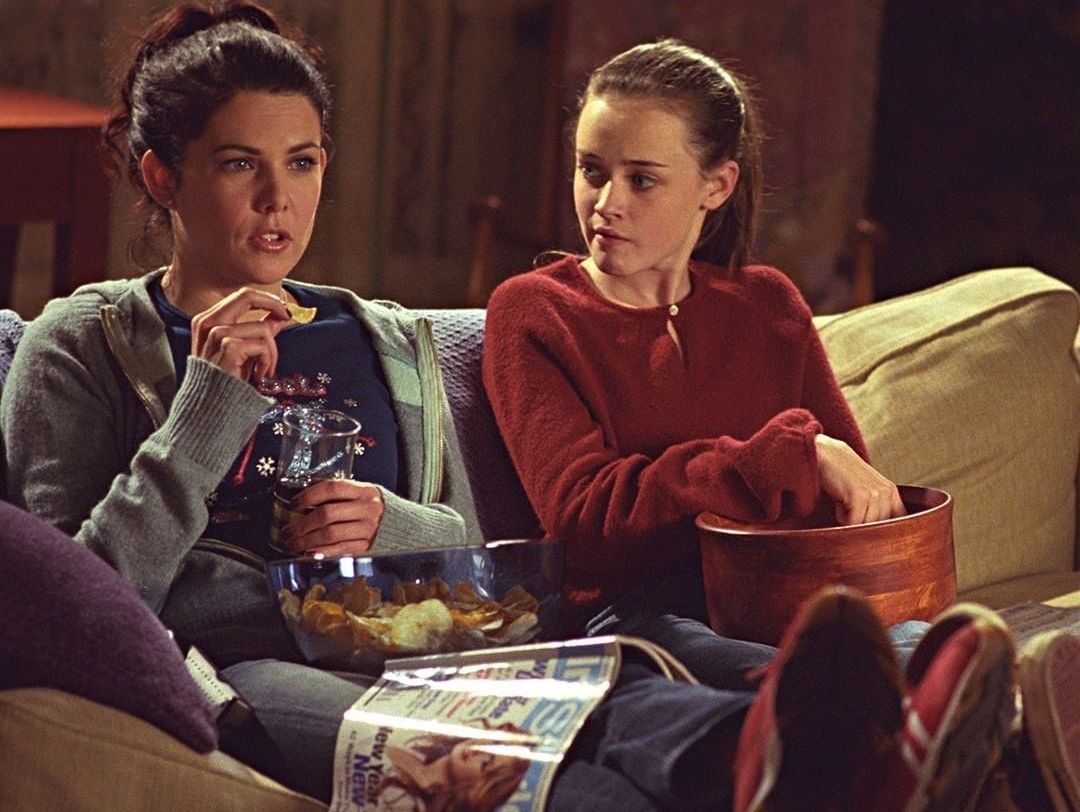 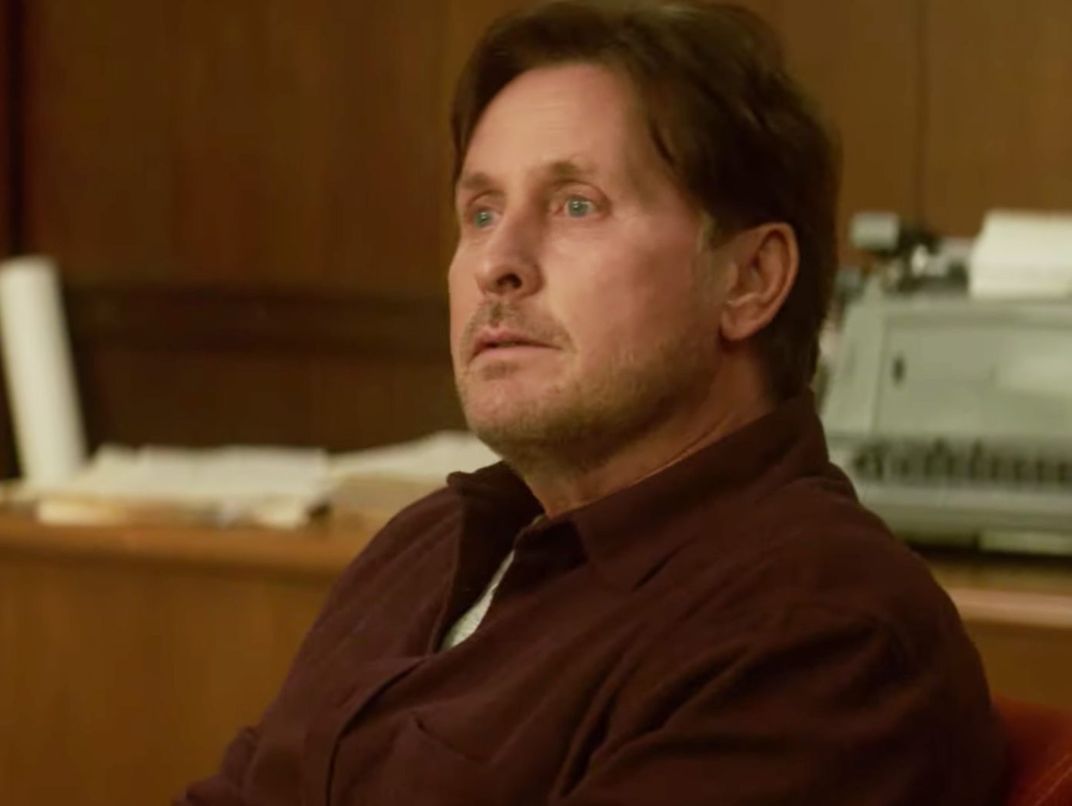 The anticipated first look shows Alex (Lauren Graham) starting her own hockey team after her son gets cut from the Mighty Ducks competitive team.

"If you can't be great at hockey, it's like, don't bother," one of the coaches tells Evan.

"I want you to think of all the other kids who have been told that they're too small or they're too slow," Alex tells her son.

"They just want to get out there and play. Let's start our own team."

This is where Emilo's character, Coach Bombay, comes in.

The famous peewee hockey coach is first shown fixing a Zamboni machine at the rundown rink called The Ice Palace.

The trailer then shows clips of Bombay becoming more involved with the new team.

Ever since the trailer was released, fans have been watching it on repeat and feeling the '90s nostalgia.

"Disney+, you’ve done it again! Mighty Ducks Game Changers!!!!! My childhood has been revived!!!! How I became an @AnaheimDucks fan from the beginning," wrote this fan.

There has been a lot of quack-quacking going on!

The trailer has served as a nostalgic reminder that the show was a huge part of people's childhoods. "actually kinda hyped about this. The Mighty Ducks was everything to me when i was a kid," tweeted this user.

Emilio was undoubtedly a big part of this.

Emilio wasn't the only part of the series that got fans excited. A lot of people were also excited to see Lauren Graham tackle being a TV mom yet again!

"Another show about Lauren Graham being a supportive single mother, but this time she's wearing Gophers gear in every scene? Yes, I will be watching Mighty Ducks: Game Changers," wrote this fan.

The trailer is bringing out all the emotions for fans.

"Can we talk about the Mighty Ducks movies real quick? I just saw the trailer for the new one and I think I might cry omg," wrote this emotional user.

Ready for the feels? You can watch the trailer for yourself!

The Mighty Ducks: Game Changers premieres on Disney+ on March. 26.