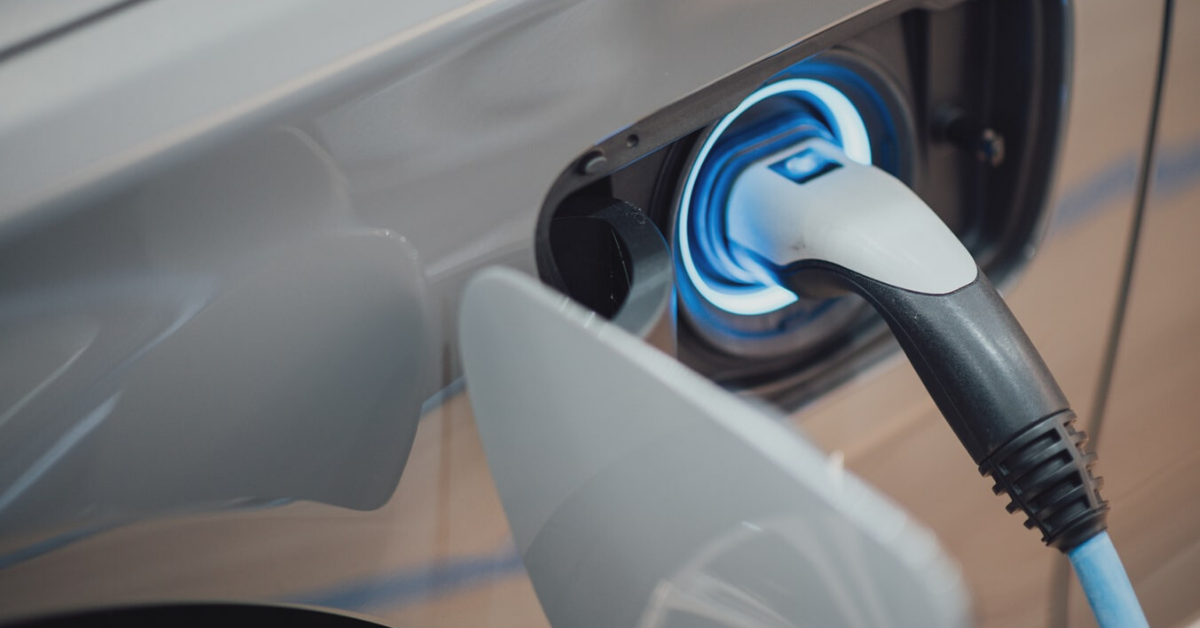 President Joe Biden announced that he plans to replace all US government vehicles with electronic models.

The move is part of a larger attempt shift the economy towards clean energy. It is estimated that it will cost $20 billion to replace the current fleet. The fleet currently consists of 645,000 vehicles, which consume 375 million gallons of fuel. Currently, only 3,215 of the vehicles are electric.

This shift to clean energy also supports the American economy.

All the vehicles will be made in the U.S. Biden said, “The federal government also owns an enormous fleet of vehicles, which we’re going to replace with clean electric vehicles made right here in America made by American workers.”

Currently, the rules allow for vehicles that are made with a lot of non-American parts to be classified as US-made. Biden intends to address those concerns by requiring key parts to be American-made.

As of right now, only 50% of the car’s parts need to be manufactured in the US.

Biden explains, "The content threshold of 50% [isn’t] high enough, and the way we measure the content doesn’t account for U.S. jobs and economic activity. […] We’re going to change that as well. The executive action I’m signing today will not only require the companies make more of their components in America, but that the value of those components is contributing to our economy, measured by things like a number of American jobs created and/or supported."

This is part of Biden’s vow to create new jobs in the auto industry.

He has promised to create one million new jobs in the auto industry. The new fleet would send work to vehicle and parts manufacturers.

The announcement has already impacted the auto industry.

The major companies include Tesla, General Motors, and Nissan Motors. But, Ford and other companies have announced plans to begin producing electric cars in the U.S.

It will take time to replace the fleet.

The auto industry supports the plan to increase electric U.S.-made vehicles. But, they will not be able to create a new fleet overnight. It will also take time to create the needed infrastructure.

And it is unclear if the plan will include hybrid cars in the fleet. There is much to still learn about how the government will proceed. But this announcement demonstrates Biden’s commitment towards creating a greener economy.