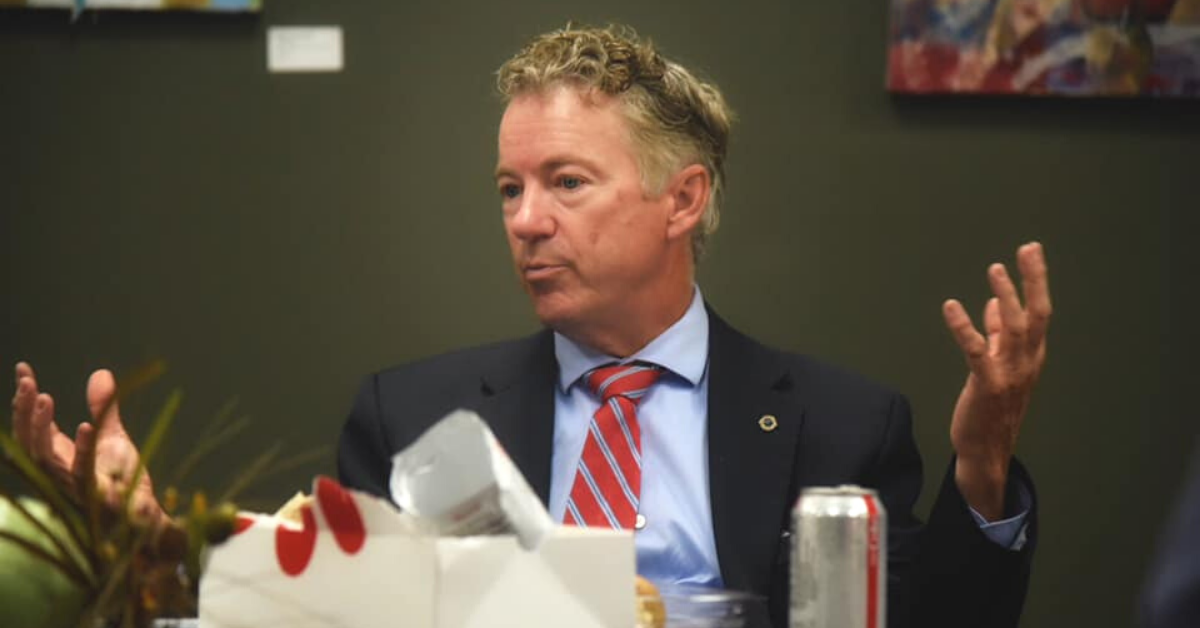 Senator Rand Paul, who will serve as a juror in former President Trump's impeachment trial on the charge of incitement to insurrection over his role in the January 6 attack on the Capitol, appears to have already made up his mind despite the fact that the trial isn't due to begin formally until February 8.

Ahead of the trial, Paul put forward a motion to debate the constitutionality of impeaching a president who is no longer in office, and while his motion was defeated, the math behind it suggests Democrats will have an uphill battle to convict Trump.

In a vote that split almost evenly along party lines, Paul's motion was defeated 55-45. 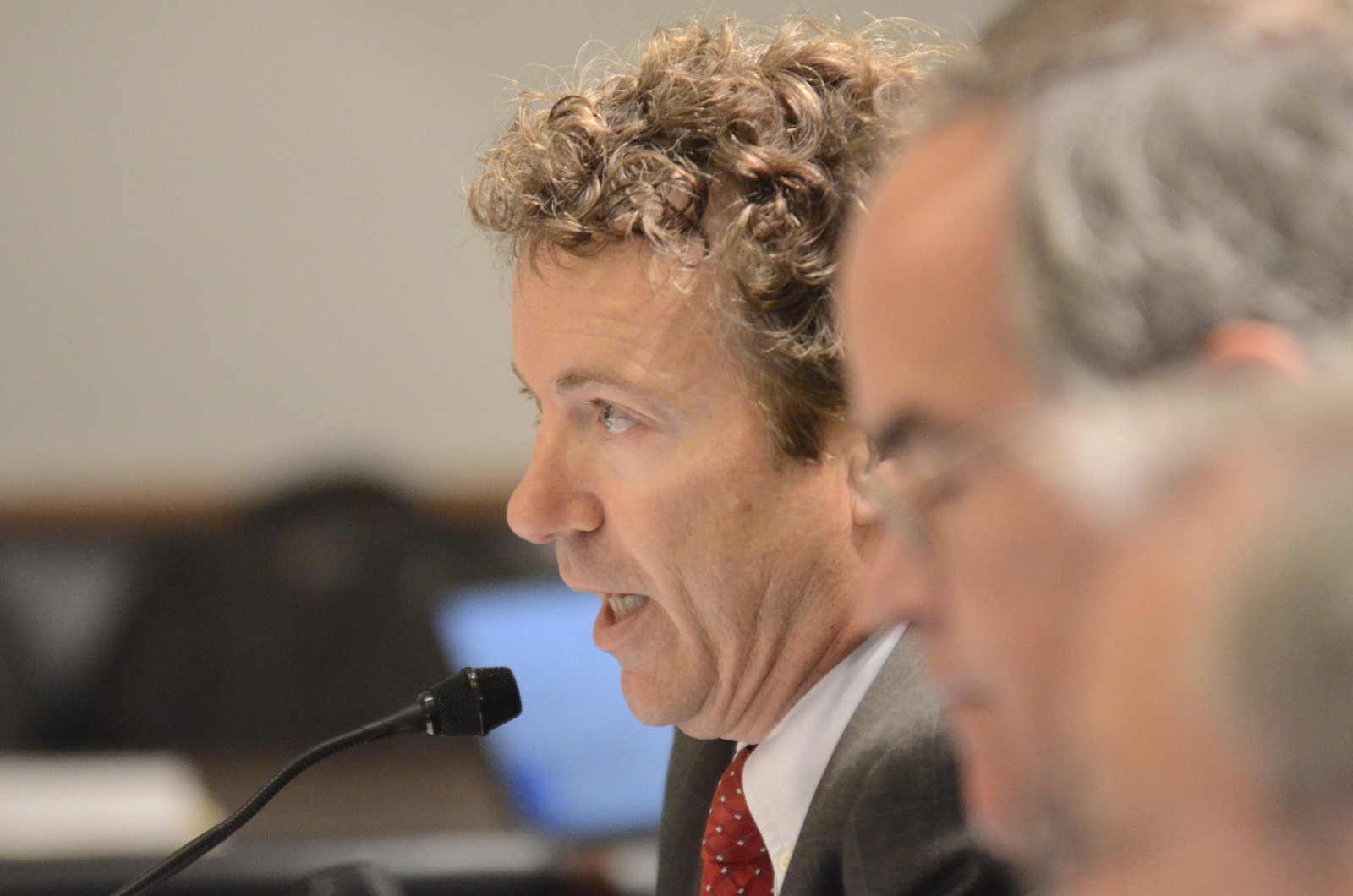 The five Republican senators who joined the 50 Democrats in voting down the motion were Mitt Romney, Ben Sasse, Susan Collins, Lisa Murkowski, and Pat Toomey, CNN reported. That means that Minority Leader Mitch McConnell sided with Paul on the vote to declare the trial unconstitutional.

More importantly, the 43 other Republicans who also sided with Paul cast doubt on the trial's outcome because 17 Republicans would need to side with the 50 Democrats in the Senate to convict Trump.

That math is what led Paul to declare the impeachment trial "dead on arrival."

As Paul told reporters, "If you voted that it was unconstitutional, how in the world would you ever vote to convict somebody for this?" Politico reported. "This vote indicates it's over. The trial is all over."

Several of Paul's colleagues agreed. Despite voting against Paul's motion, Collins said simply, "Do the math. I think it's extraordinarily unlikely the president will be convicted."

A group of legal scholars, including some from the conservative Federalist Society, recently released a letter saying Trump's trial is indeed constitutional.

They also noted that if the Senate lacked the authority to convict a former official who has been impeached, all anybody facing impeachment needs to do to escape punishment for their wrongdoing is to resign before the trial starts. "The Framers did not design the Constitution’s checks and balances to be so easily undermined," the scholars wrote.

Several senators have maintained that they still want to hear the evidence against Trump during the trial.

Senate Minority Whip John Thune told CNN that the trial and the constitutionality of the process are two different matters.

"I don't think it binds anybody once the trial starts," he said, regarding the vote on Paul's motion. "But I think most of us thought that the threshold issue of whether or not you can remove as the Constitution suggests somebody who is no longer in office — I think most of our members concluded that from a constitutional standpoint is on really shaky ground."

Senator Rob Portman also told CNN that he voted in favor of Paul's motion because he thought the constitutionality of impeaching a former president should be debated. "I want to hear it debated," he said. "The vote to table is inconsistent with that, you know, but I've not made my mind up. I'm a juror."

McConnell also went on the record as saying that he intended to listen to the case against Trump before making up his mind.

But whether or not 17 Republicans would be willing to vote against debating the trial's constitutionality and then in favor of conviction remains a tough call.

In recent remarks, Paul has also refused to acknowledge that President Biden's election was fair, free, and legitimate. According to USA Today, in an appearance on ABC News's "This Week" two days before bringing his motion to the Senate, Paul repeated several debunked claims about election fraud, which host George Stephanopoulos pushed back on, saying "There are not two sides to this story. This has been looked at in every single state."