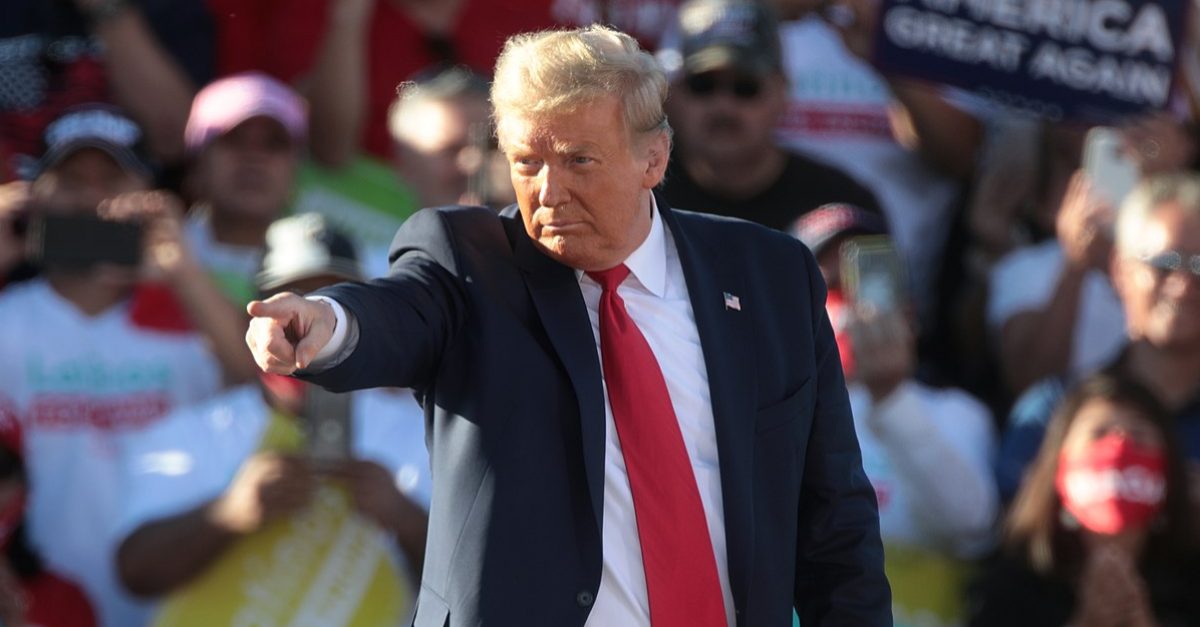 Biden Has Already Received Higher Approval Ratings Than Trump Ever Had

While it's certainly accurate to call former president Donald Trump a polarizing figure, that description tends to assume that about as many people liked him as didn't in the United States.

And indeed, his voting base was large enough to earn him a record for the most votes attained by both a sitting president and a losing candidate as well as passionate enough that he could often expect to be greeted by a crowd of enthusiastic supporters whenever he held a rally. However, this doesn't mean that his performance met the approval of the majority of Americans.

This is evident in the fact that President Joe Biden secured an electoral victory over him by setting a voting record of his own, but we can also see it in the difference that has already developed between their job approval ratings.

Although Biden has only been in office for a week, several polling organizations have already shown that a majority of Americans approve of his performance so far. 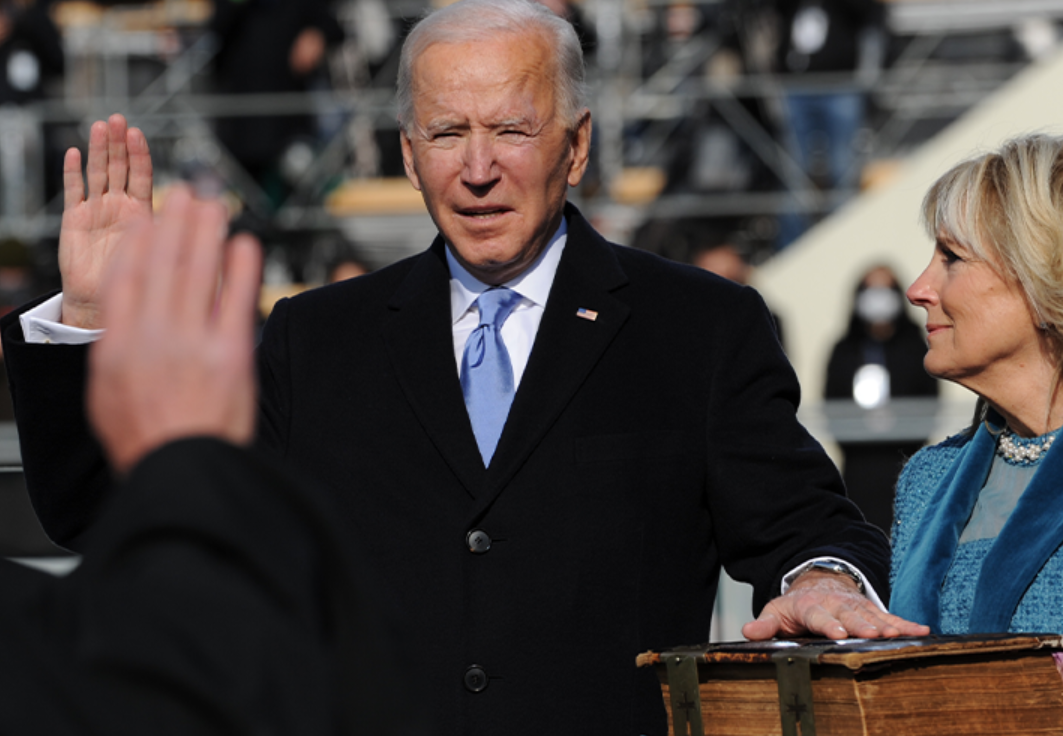 According to Newsweek, a joint poll by The Hill and HarrisX has clocked his approval ratings for January 21 and January 22 at 63% approval.

This poll involved 941 registered voters and had a reported margin of error of 3.19 points.

As New York Magazine reported, Biden had a slightly cooler reception among registered voters polled by Reuters and Ipsos as 57% of them approved of him.

Those polls specifically look at his job approval ratings, while another poll by RealClearPolitics set his general favorability at 50.5% prior to his inauguration.

But while only one of those polls has over 60% of participants expressing their approval of him, there was never a point in his presidency when Trump performed as well in any of the polls mentioned. 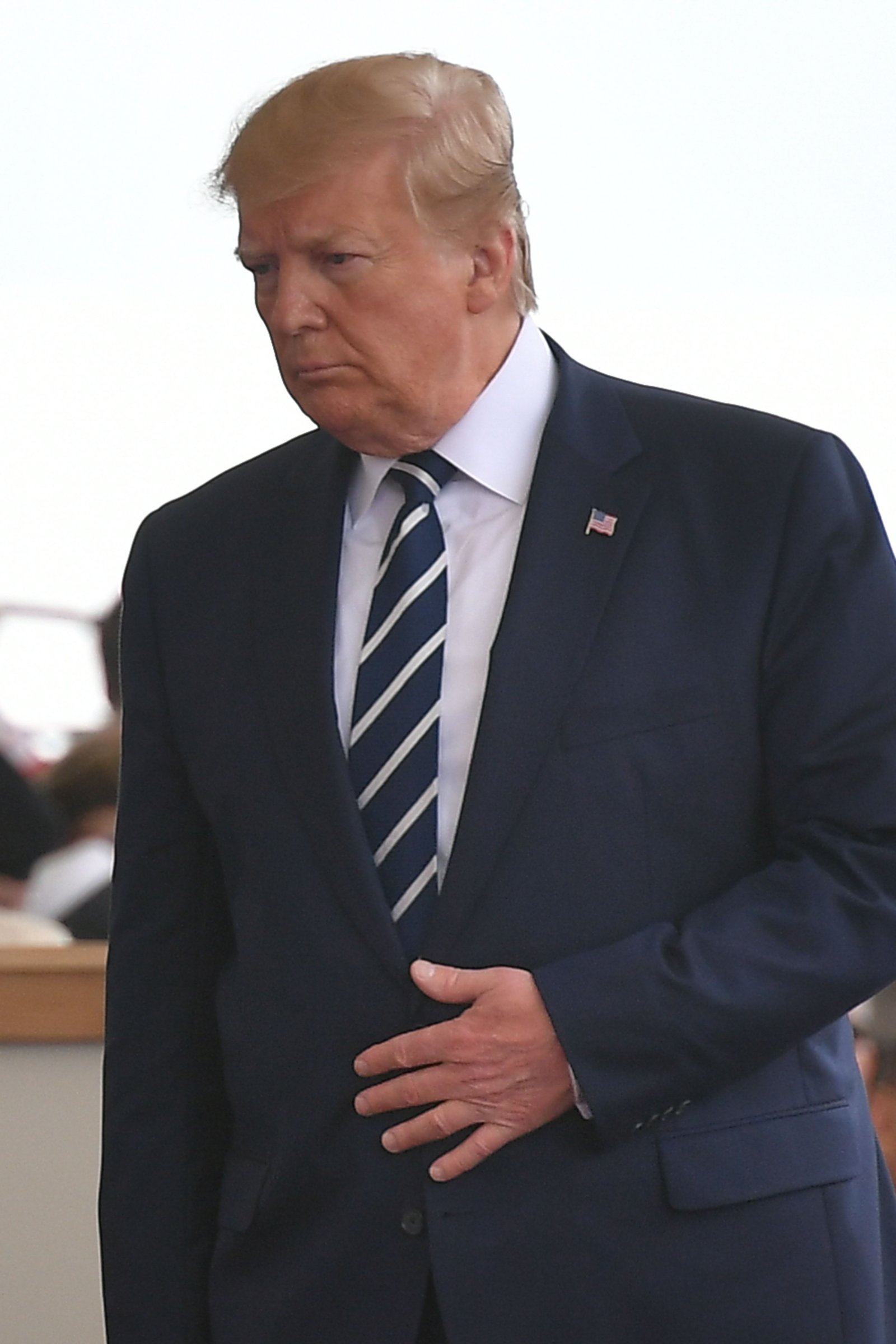 Voters surveyed by The Hill and HarrisX were reported by Newsweek as approving of Trump by a margin of 51% at his highest-rated periods of August 2018 and May 2020. The last poll they conducted before he left office, however, had him at 44%.

According to New York Magazine, a glance at the Reuters/Ipsos and RealClearPolitics polls yielded similar results for Trump, as he had attained respective approval ratings of 35% and 41% among voters surveyed by these organizations by the time he left office.

It's worth noting that the Reuters/Ipsos poll was conducted shortly after the Capitol riot, while the RealClearPolitics one constituted the average approval rating throughout his presidency. The highest approval the latter pollster saw in Trump's performance was at the beginning of his term, with 44.3% of voters approving of him.

It's worth noting that both presidents' numbers break down very differently when you measure their approval along party lines. 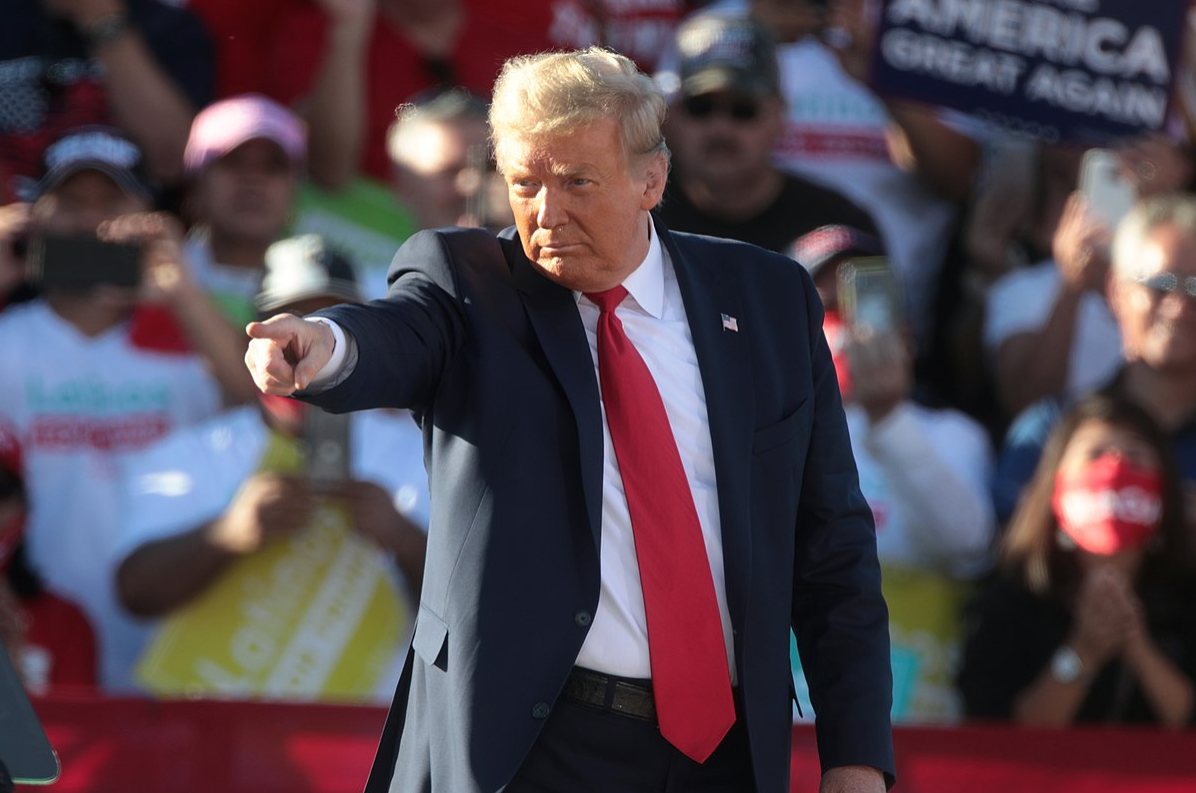 As Newsweek reported, Biden was shown to have the support of 94% of Democratic voters and 62% of independent voters polled by The Hill-HarrisX, while 70% of Republicans disapproved of him.

Meanwhile, New York Magazine's analysis of the Reuters/Ipsos polling data shows that even after the Capitol riot, 70% of Republicans approved of Trump.

Nonetheless, Gallup's data as obtained by Newsweek still shows Trump as a remarkably unpopular president since his 41% average approval rating among the voters they surveyed mark the lowest recorded since Gallup started conducting such polls in 1938.

When the poll from The Hill and HarrisX charted Biden's performance more specifically, there was one area in which he had more than two-thirds of the voters' support.

According to Newsweek, that concerned how he's tackled the COVID-19 pandemic thus far as his executive orders ramping up the manufacture of vaccines, personal protective equipment, and testing supplies as well as his orders requiring masks on various modes of transportation received the approval of 69% of the poll's participants.

But both men's general numbers reflect an overall trend among voters not to show a "honeymoon" period when presidents are inaugurated anymore. 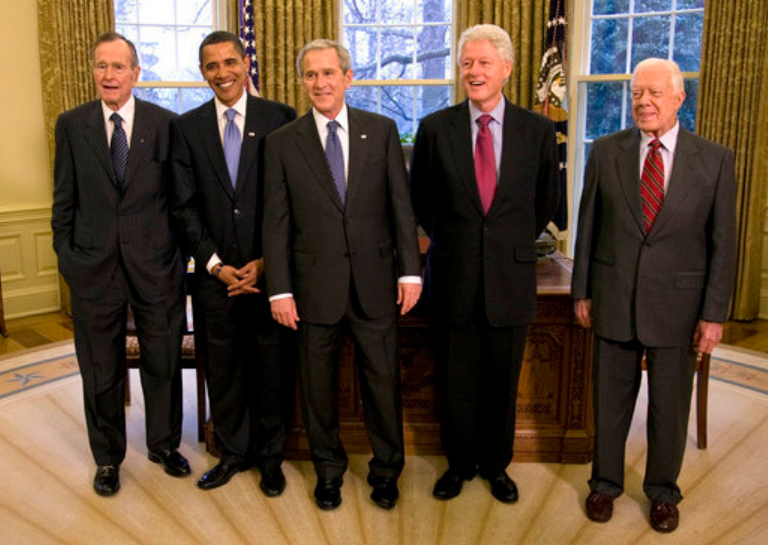 As New York Magazine reported, all presidents, from Dwight Eisenhower to George H.W. Bush, could expect approval ratings eclipsing 60% during their first six months in office.

Yet aside from Barack Obama, no president since then has managed to clear that benchmark.

As Jeffrey Cohen at Fordham University said, "One of the things that’s happened is that old-fashioned ‘let’s give the guy a chance’ has kind of evaporated."