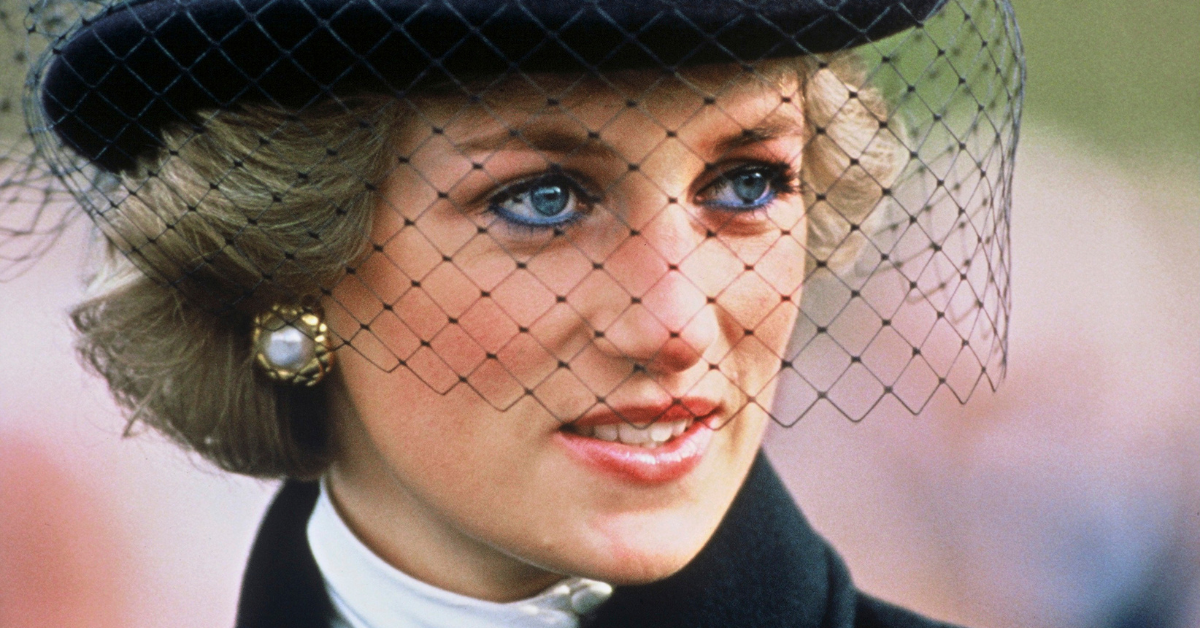 Everybody loves Princess Diana — there's a reason she'll be long-remembered as The People's Princess, after all.

With so much love for the real woman, it's always tricky when portraying them in film, because there's so much pressure to get it right. Kristen Stewart, best known for Twilight, will be playing Lady Di in the film Spencer, and the pressure was definitely on.

The first look at Kristen Stewart as Princess Diana in *Spencer* was just released. 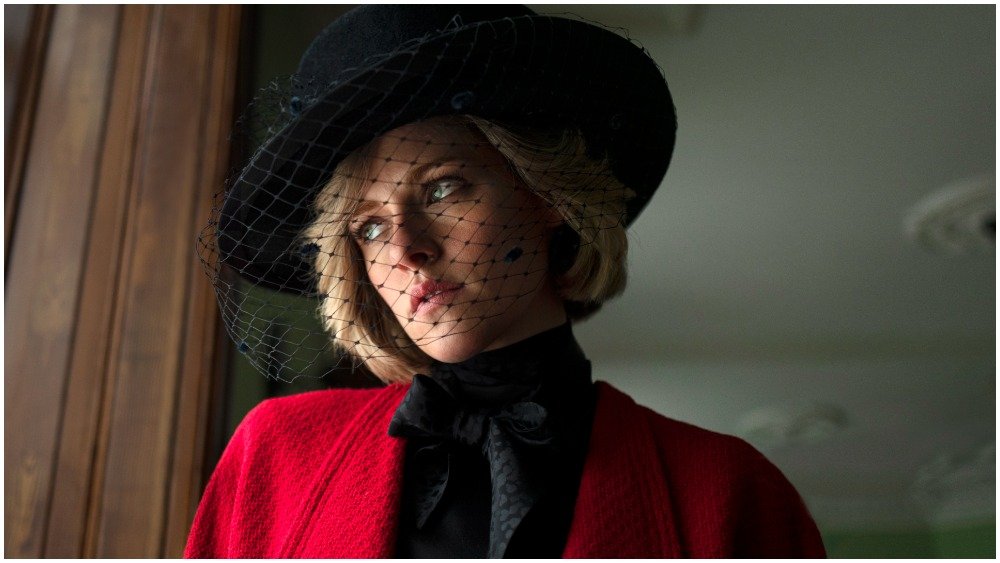 Donning the iconic short blonde bob, a stylish red jacket, and a black hat with a matching veil (a style Diana was quite famous for loving), Kristen really does look a lot like Diana in this shot!

Fans took to social media to share what they thought.

Fans thought that Kristen looks exactly like Diana in the shot.

"That really took me a second, to see that was Kristen Stewart in the photo and not Diana," another fan wrote.

It's amazing what a hairstyle can do!

Other fans also noted how much she looked like the actress who plays Diana on the Netflix smash hit *The Crown*.

"THATS KRISTEN STEWART?!?!?? I deadass thought this was the girl from the crown," one fan wrote.

It makes sense that if they're playing the same woman, they probably would look alike, but I'd never thought Kristen looked ANYTHING like Emma before!

Do you see the striking resemblance that people online are talking about, or do you not think Kristen looks anything like Diana in the film so far? Let us know how you feel in the comments below!