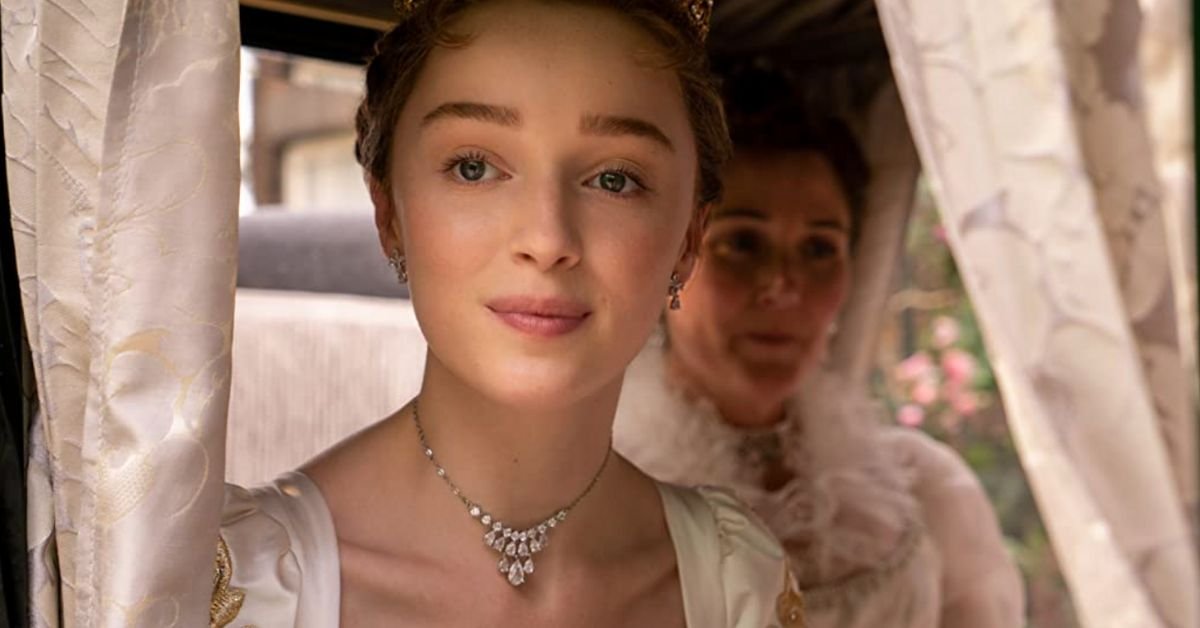 'Bridgerton' Has Officially Been Renewed For Season 2, Your Grace

If you're like one of the 63 MILLION people out there who have watched Netflix' latest series, Bridgerton, then you won't be surprised to hear how well it is doing for the streaming service.

It's hard to believe it's been almost a MONTH since the series hit Netflix and now, we're officially getting a season 2.

I don't want to be dramatic and say that *Bridgerton* is the best thing that has happened to me in the past 12 months, but it IS!

But really, can you blame me? It's the only good thing that has happened to any of us in the past 12 months.

Now, if you've been rewatching the same eight episodes over and over again, good news is on the way! 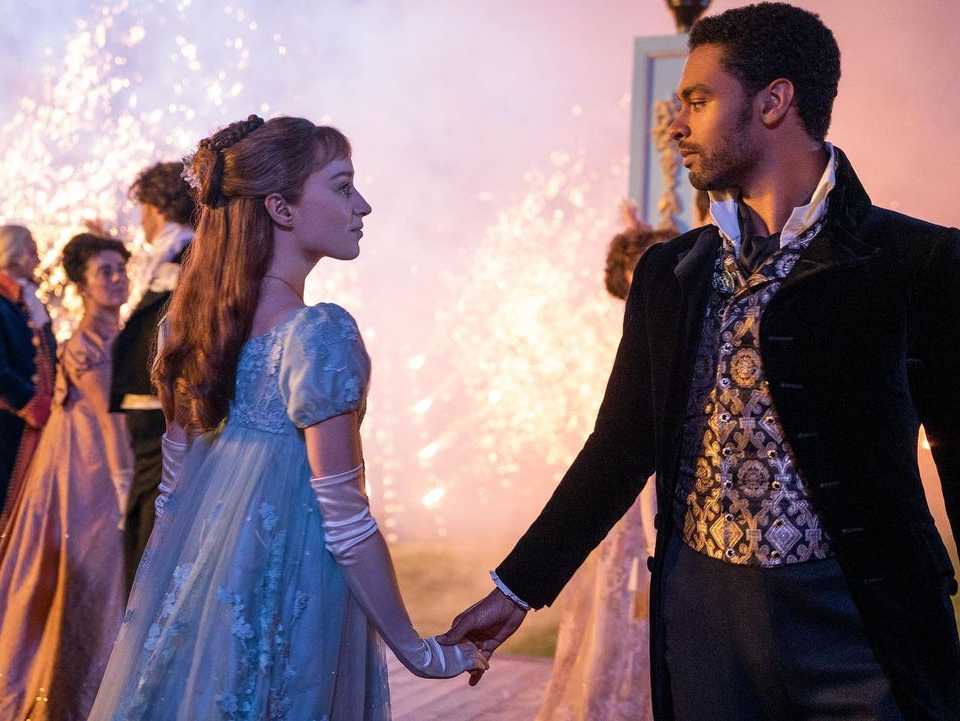 It has now been officially confirmed that the show is returning for a second season!

The second season is rumored to be focused on the eldest Bridgerton brother, Anthony, and his search for a suitable match.

Are you excited about the news? I know I am!