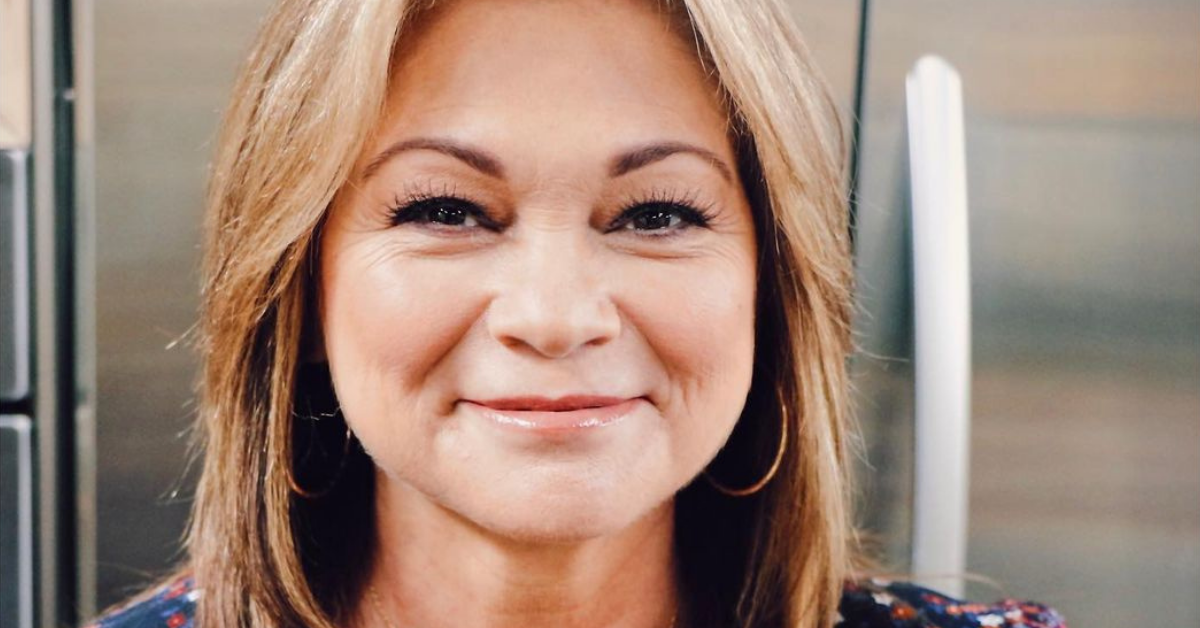 Lucille Ball and Desi Arnaz are undeniably one of the most iconic old-Hollywood couples. Not only were they a pair on-screen in their classic sitcom I Love Lucy, but they were a family off-screen, too.

Recently, it was announced that their story is coming to life for a whole new generation of audiences in an upcoming film directed by Aaron Sorkin. The actors in talks to play the couple include Nicole Kidman and Javier Bardem.

The casting choice of Lucille Ball hasn't gone over well on social media, with many fans and celebrities calling for Debra Messing to play the beloved comedian.

There's no denying everyone loves *I Love Lucy*! It wasn't called, "Eh, I Kinda Like Lucy" for that exact reason!

Now it is being reported that Nicole Kidman and Javier Bardem will play the iconic couple in an upcoming film directed by Hollywood heavy-hitter Aaron Sorkin.

According to Deadline, the movie, titled *Being the Ricardos*, will follow a week on the set of *I Love Lucy*, "starting with a Monday table read-through and an audience shoot on Friday."

"Ball and Arnaz will face challenges that could end their careers and their marriage," the publication continued.

Aaron has already written the screenplay and will direct the film for Amazon Studios and Escape Artists with the pair's children. Lucie and Desi Jr. signed on as executive producers.

While there is a lot of initial buzz about the film, some fans aren't thrilled with the choice of cast.

Lucille Ball had a magical quality about her, and it can't be duplicated by just anyone!

Someone fans believe could take on that role is Debra Messing!

The 52-year-old has already had the chance to portray Lucille in an episode of *Will and Grace* and she looks IDENTICAL to our beloved Lucille: 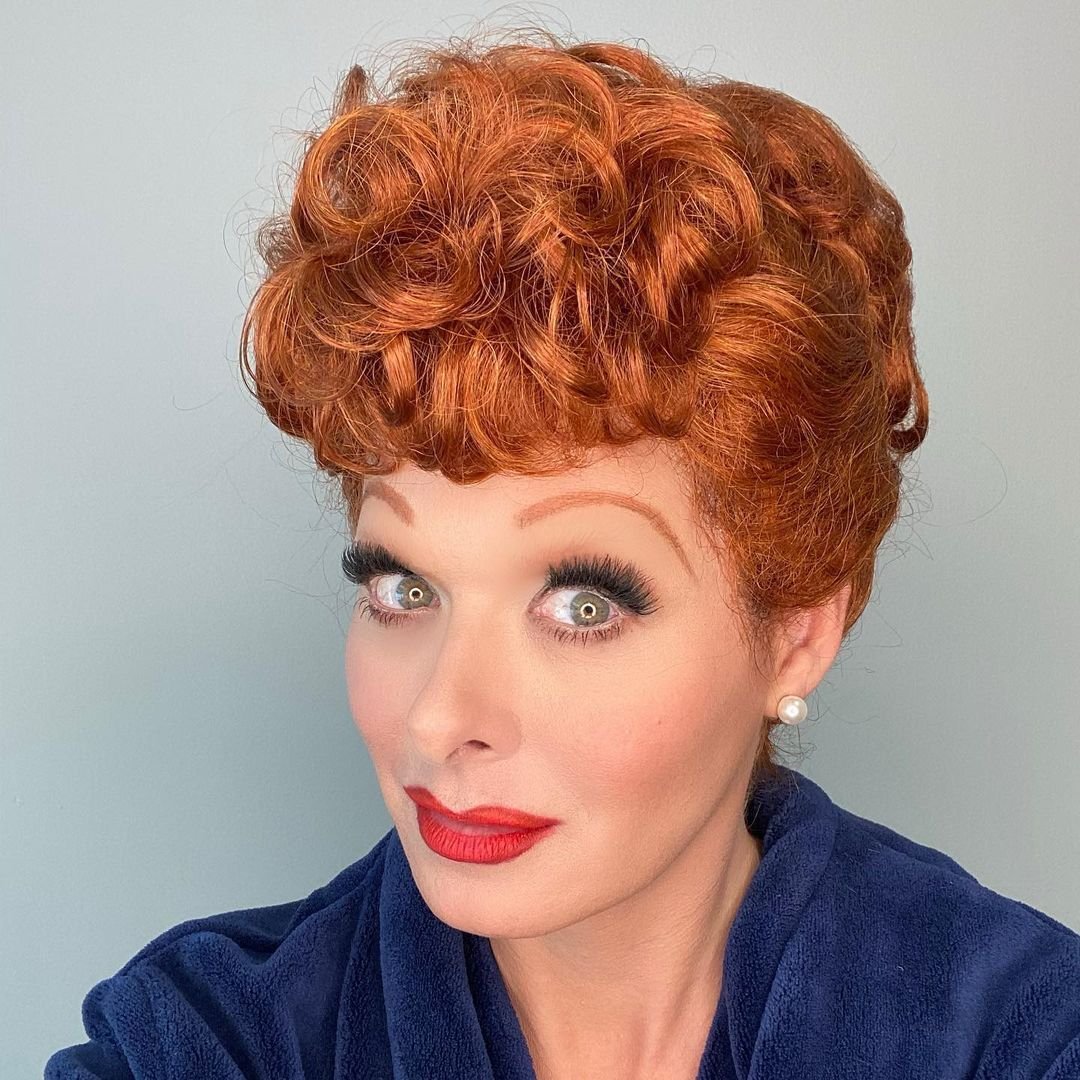 The experience was a dream come true for Debra, who has been a lifelong Lucille Ball fan.

Chatting with *Variety* about the *Will and Grace* special, the actress recalled getting support from Lucille's daughter, Lucie Arnaz.

Reminiscing on the moment when Lucie came into the dressing room to see her full transformation for the first time, she got emotional.

"I was in the green dress. We were about to shoot the song and dance [number] and she walked in and she just looked at me and didn’t say anything."

"Then she hugged me and she said, ‘This feels really good. It’s been a long time since I’ve hugged you,’ and everyone started to cry."

"And then she smiled and she said, ‘I know how long you’ve been wanting to do this, Debra. And I’m so glad we were able to make it happen.'"

"And then I had to go [to the stage]," she continued. "As I walked away, she said, 'Break a leg, Mom.' Everybody just flipped out and cried. It was really moving."

This moment was huge for everyone involved, because it was the first time Lucie Arnaz and Desi Arnaz Jr. have allowed their parents’ work to be recreated this way.

"That bottle that I held for the Vitameatavegamin [scene] was the exact bottle that Lucy held," Debra revealed. "That bottle had been in storage for 60 years and our props man was able to get it. … When he told me it was her bottle, I just broke into tears."

Naturally, her connection to Lucille and lifelong adoration of the actress makes fans more inclined to have Debra play Ms. Ball. 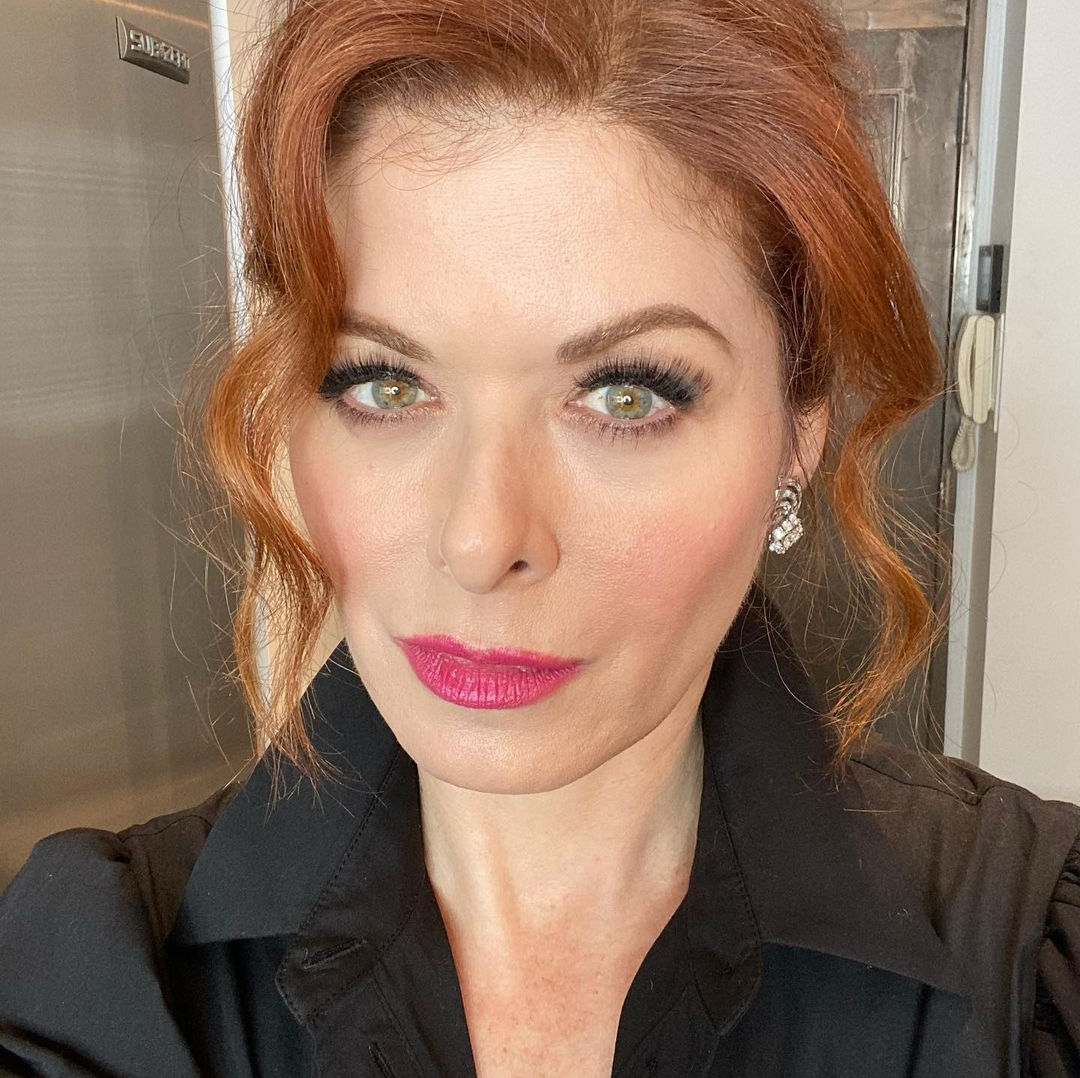 Debra's social media has been flooded with messages of support from fans and famous friends alike, including Valerie Bertinelli!

The actress and celebrity chef tweeted that Debra was "robbed" of the role, and honestly, I couldn't agree more!

Neither could the hundreds of fan replies under Valerie's tweet. To not give this role to Debra Messing is a move I'll never understand!

Nicole Kidman is a spectacular actress, but in my opinion, she isn't *I Love Lucy* material!

I know a lot of people are looking forward to this project, INCLUDING MYSELF, so I really hope they don't mess this up!

Do you agree with Valerie? Let us know in the comments below!