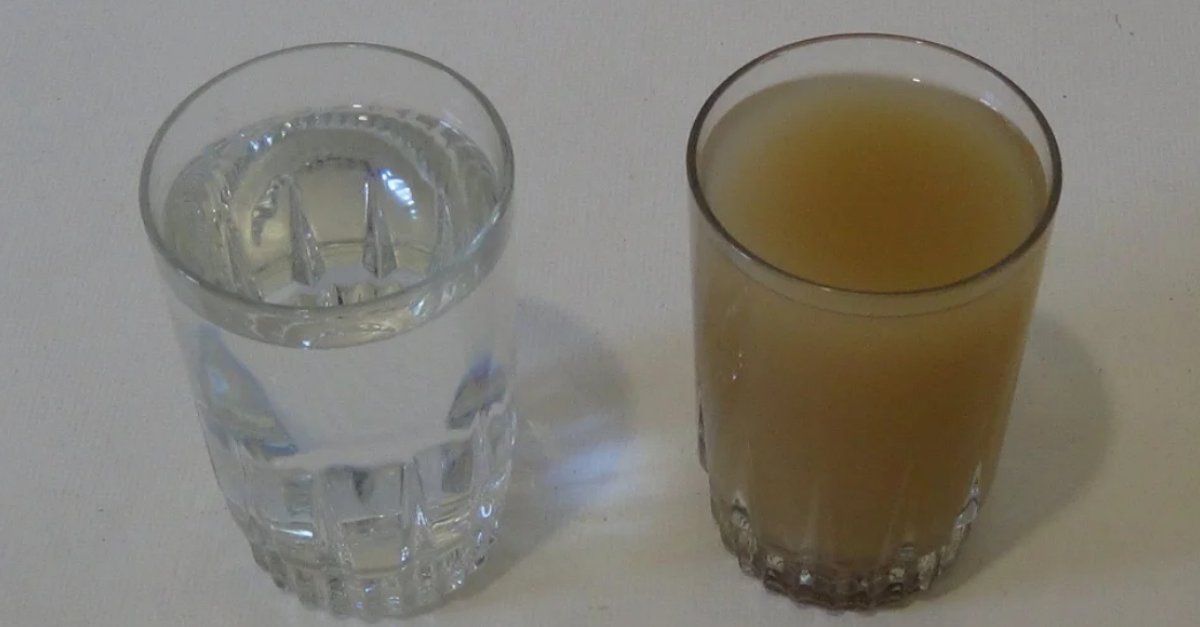 For many throughout the country, any reference to Flint, Michigan will likely bring to mind the water crisis that has plagued the city in recent years.

And while the source of the crisis was supposedly corrected in 2018, the Natural Resources Defense Council explained that it was far from over for thousands of Flint residents at the time. Because while the crisis emerged after one regrettable decision, that choice had the impact it did due to infrastructural issues that already existed in the city.

And as we discuss the ways that Michigan is now seeking to hold those with a hand in the crisis responsible, we will also go over what happened to make Flint's water situation spiral out of control.

Back in 2014, then-Michigan Governor Rick Snyder alongside other state and local officials decided to switch Flint's water supply from Lake Huron to the Flint River. 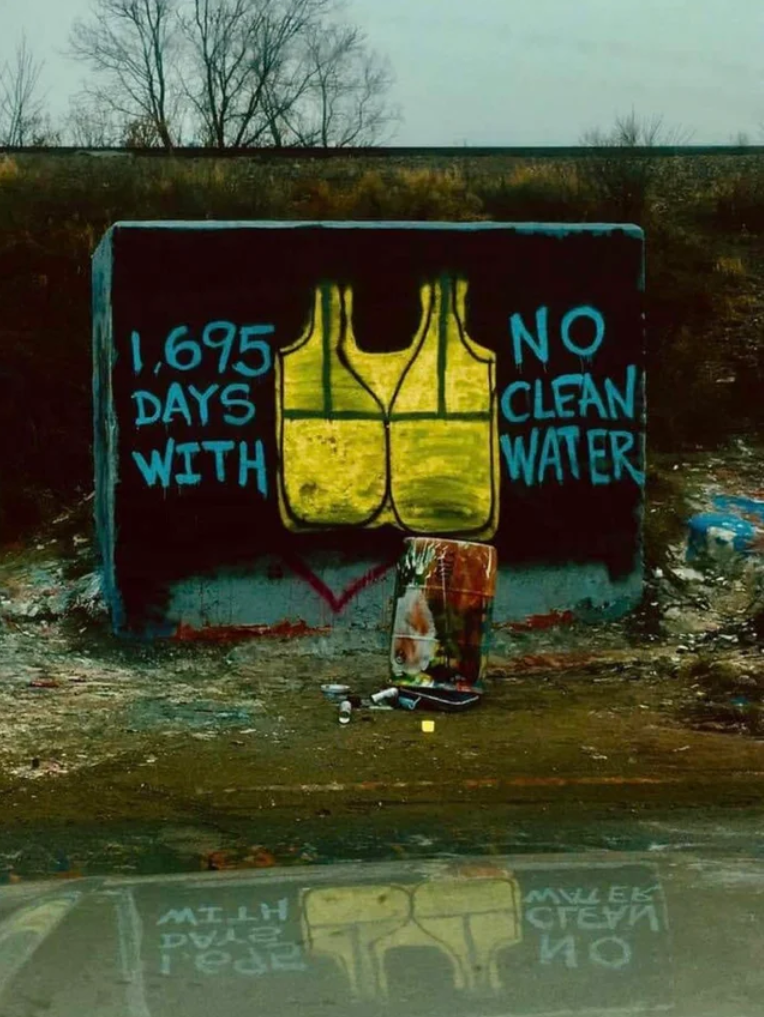 As BuzzFeed News reported, this was an effort to save money as Flint has previously paid Detroit for access to its water systems.

And while it was originally supposed to be a temporary solution pending a newly constructed line into Lake Huron — according to CNN — more than enough time passed for tragic consequences to befall Flint's population.

Although the Flint River's water was found to be contaminated, that was only part of the problem. 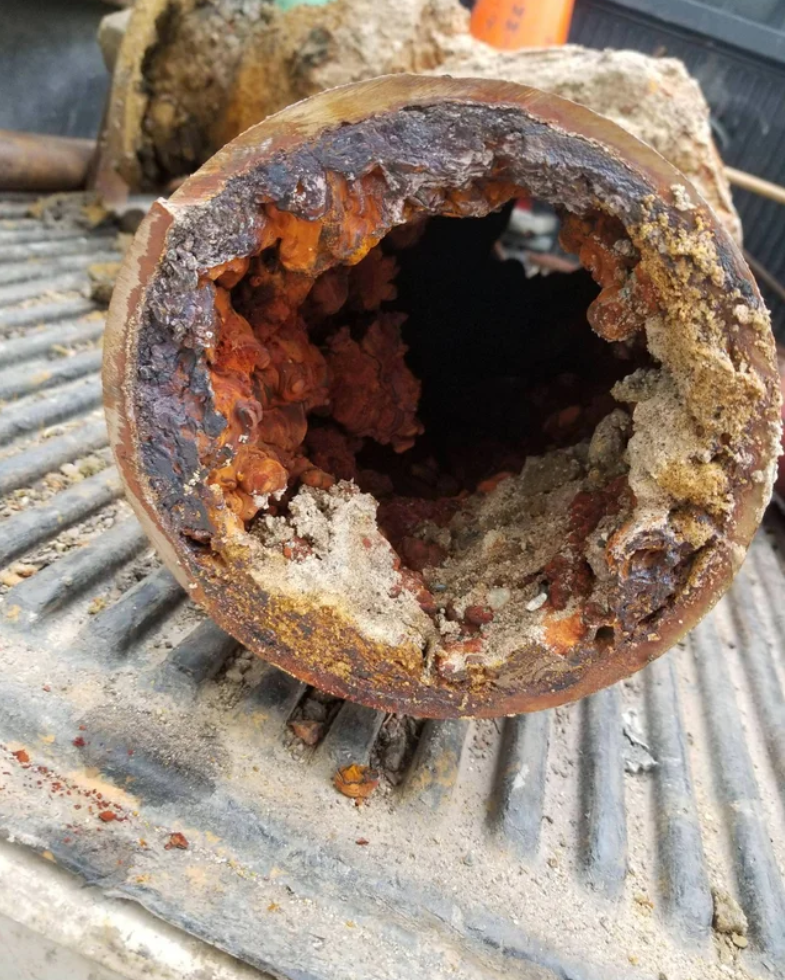 As CNN outlined, the Michigan Department of Environmental Quality failed to treat this water, which allowed it to corrode the already aging and vulnerable pipes of the city, thus introducing dangerous levels of lead into Flint's drinking water.

This would be confirmed by the EPA in 2015 after residents noticed the quality of their water was unusually poor.

This lead concentration is believed to be responsible for an outbreak of Legionnaires' disease in the city. 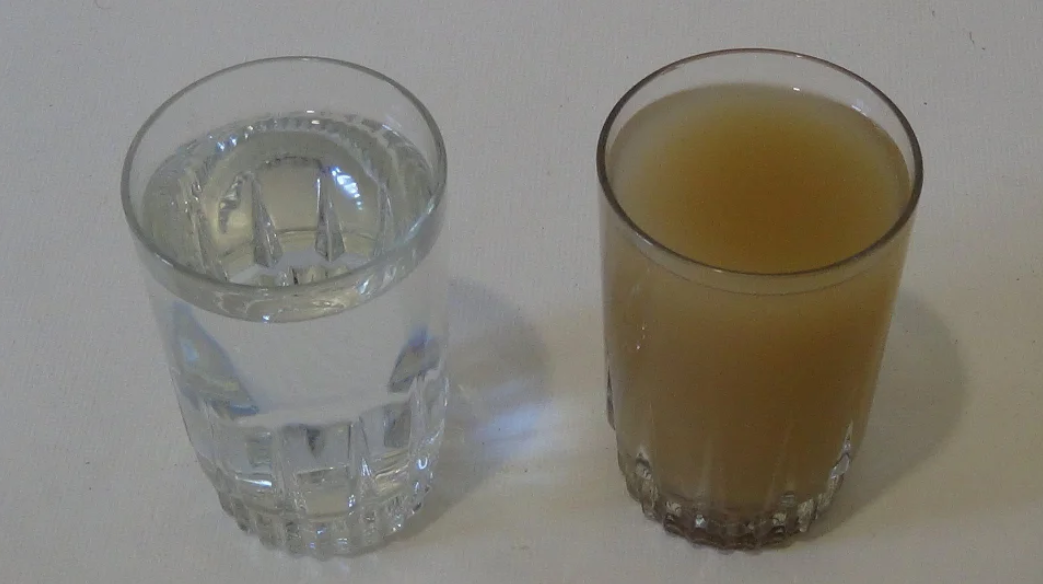 According to BuzzFeed News, the crisis left 100,000 people with unsafe public water and forced them to rely on bottled water. The Natural Resources Defense Council also noted that 9,000 children had consumed this water for 18 months before the public was made aware that it wasn't safe to drink.

The crisis also saw local and state officials drag their feet in maintaing public health and safety, leading to dozens of lawsuits against the city, the state, and specific civic employees. 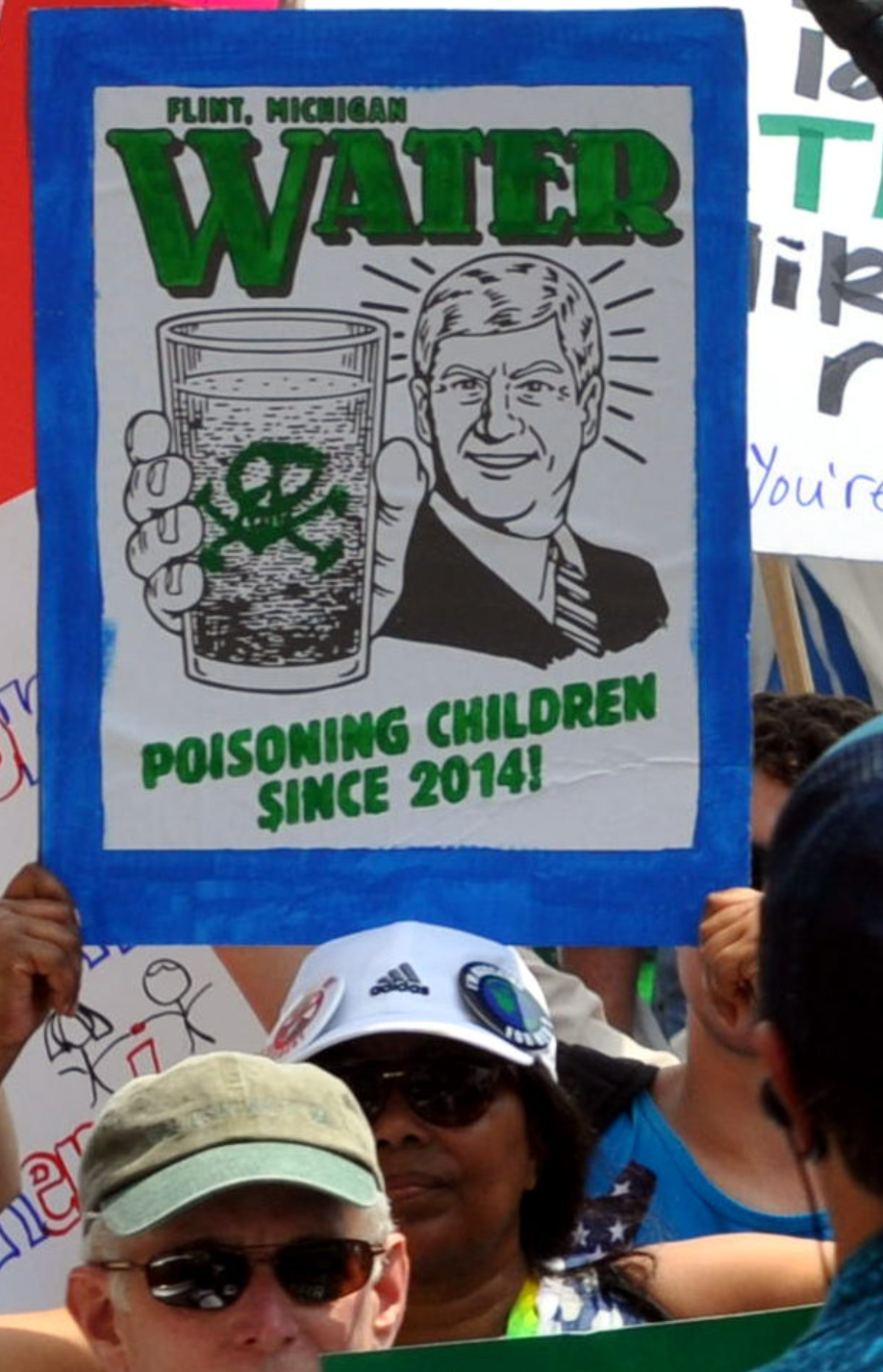 Although the Natural Resources Defense Council reported that the city implemented a door-to-door bottled water delivery program and pledged to switch out Flint's lead pipes in 2016, this only occurred as a result of legal action from a state coalition representing Flint's residents.

According to CNN, one of the class action lawsuits that arose from the crisis resulted in a $600 million settlement between the state and those affected by the crisis. 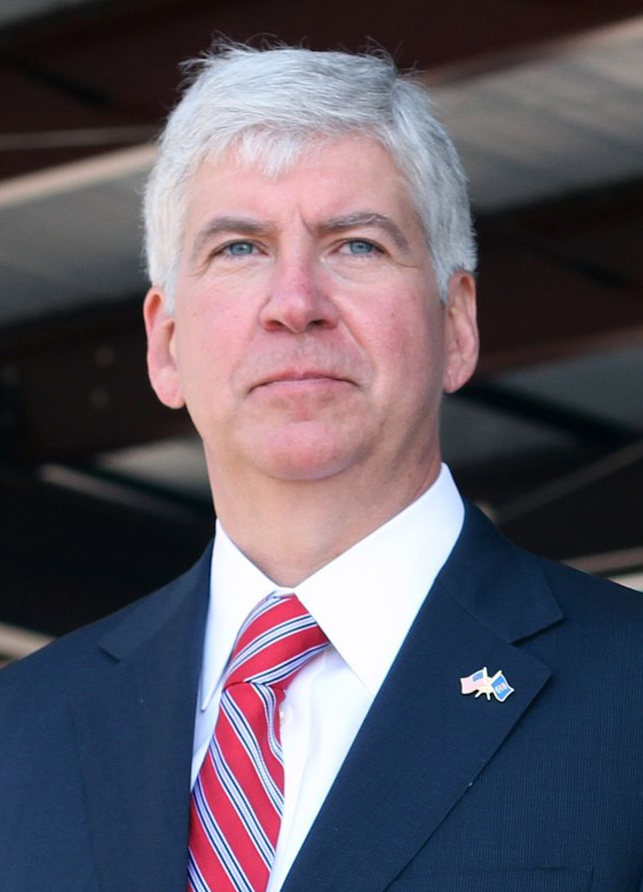 As BuzzFeed News reported, this is partially due to his role in the initial decision to switch the city's water supply to the Flint River but also in his alleged lack of action after the fact.

Although Snyder maintains that he didn't know the extent of the lead concentration in Flint's water until October of 2015, emails released in 2016 revealed that his staff had been alerted to the risk of waterborne illness resulting from the switch 10 months before he informed the public of the danger.

In Michigan, willful neglect of duty is a misdemeanor that carries a penalty of up to a year in prison and a $1,000 fine. Snyder's case also marks the first time in the state's history that a governor has been charged for crimes relating to their duties in office.