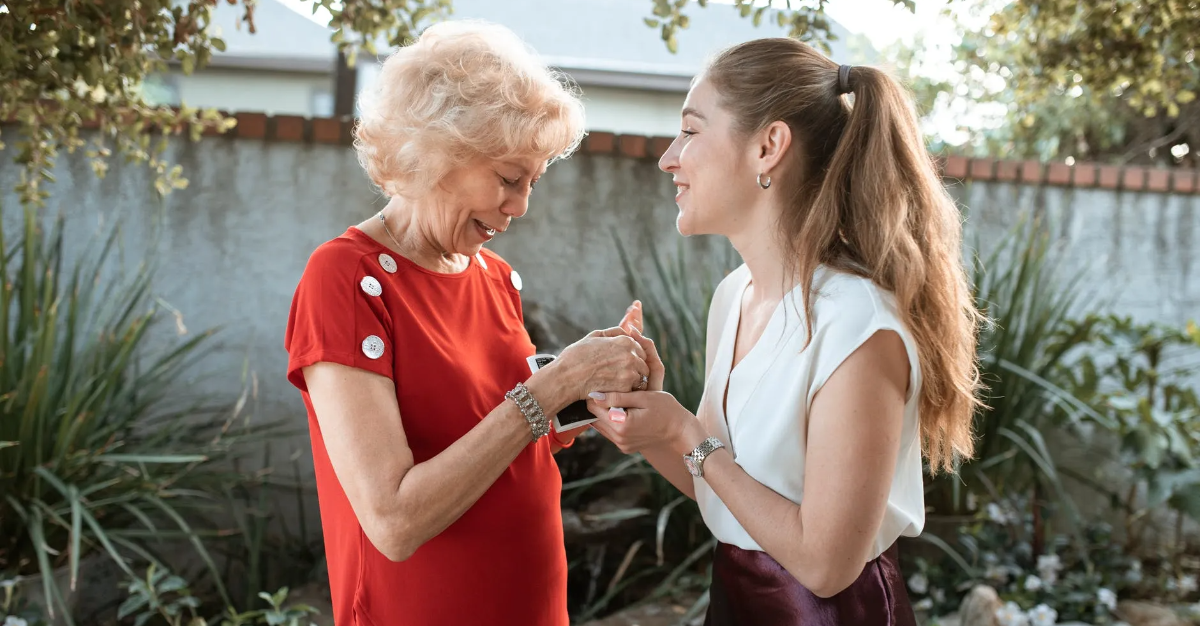 MIL Announces Woman's Pregnancy To Family — Even Though She's Not Pregnant

Announcing your pregnancy is something that is very special for many couples. They think about the perfect way to do so for their friends and family. Not to mention, it's an extremely personal experience.

The last thing you would want is someone else to do it for you —especially, of course, when you're not even pregnant in the first place. 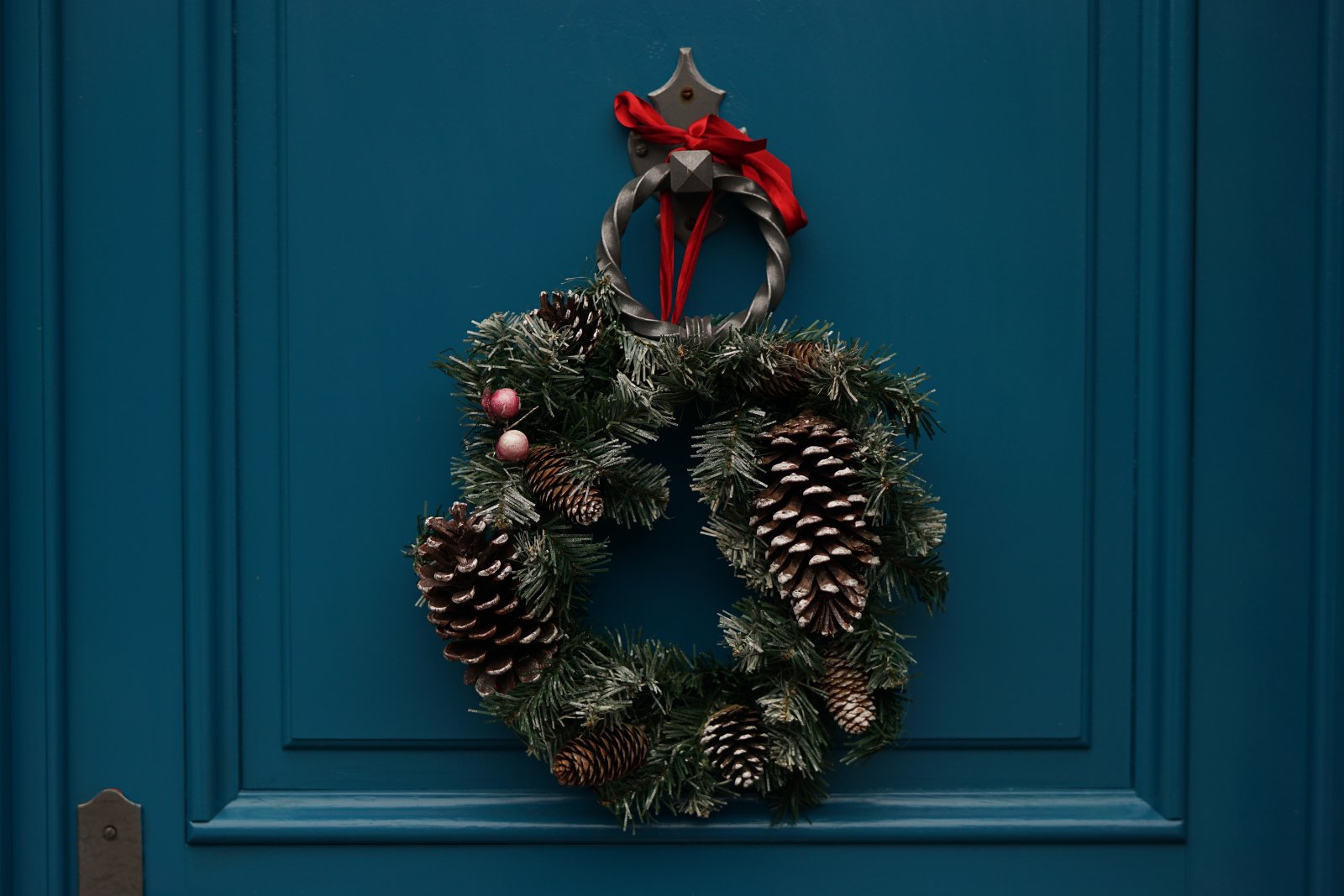 It all started with a family gathering together for the holidays. The family had quarantined for two weeks before the trip to ensure everyone was safe.

The Reddit user, her husband, her brother, his wife, and her mother-in-law (MIL), and father-in-law (FIL) were joining.

When the Reddit user's sister-in-law (SIL) arrived, she had some news. 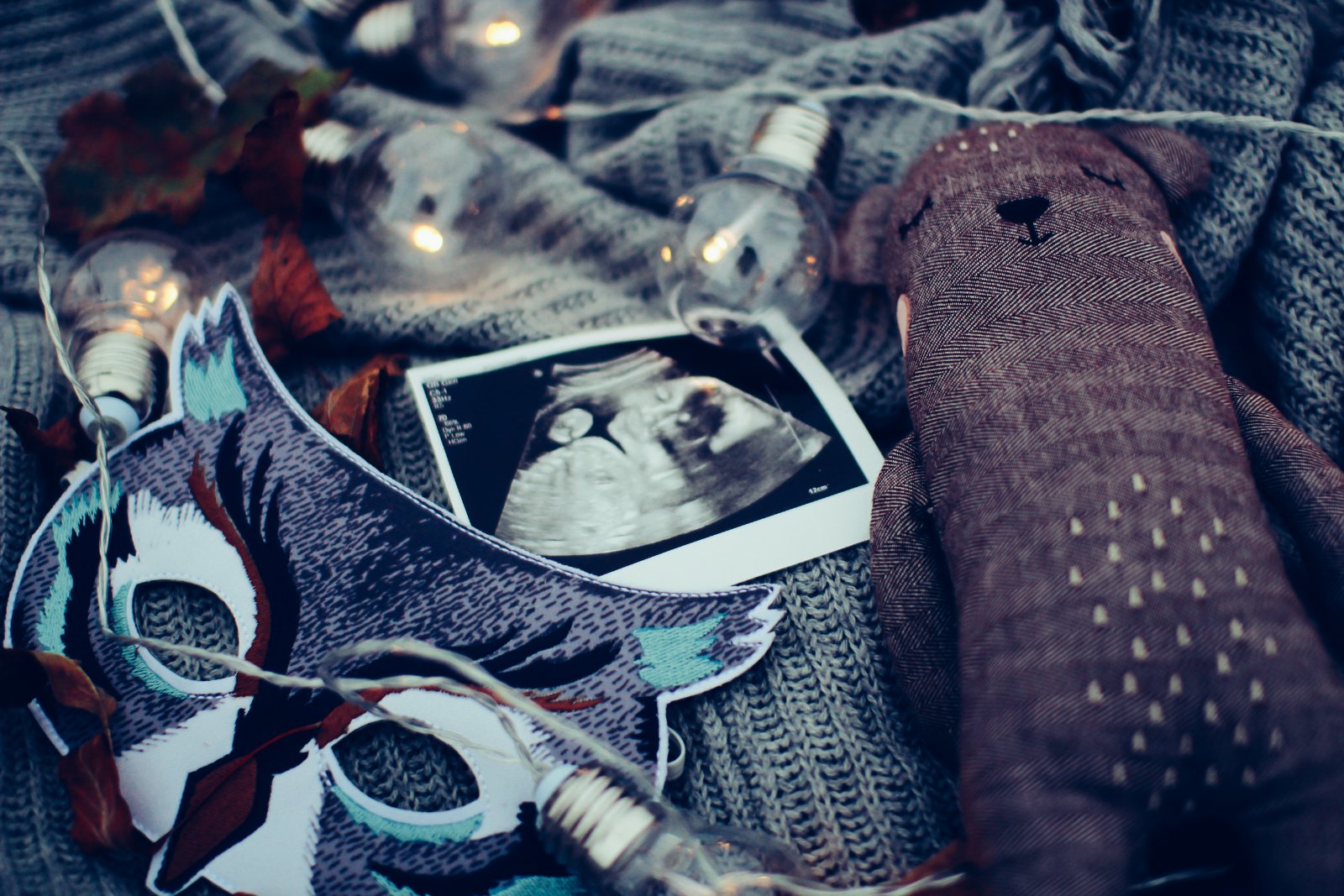 The SIL told the Reddit user she had a feeling she could be pregnant.

"I bought her a few pregnancy tests and turns out, she's pregnant. SIL already had many chemical abortions and she's fine with that since she knows that she might not be able to have a baby," the Reddit user wrote.

The SIL's husband (aka the Reddit user's brother), however, got his hopes up the first time she was pregnant and was devastated when she lost the baby.

Therefore, the SIL decided not to mention the possibility of pregnancy until she was "more advanced" into the pregnancy than she was before.

The SIL used the pregnancy tests and threw them out in the garbage when she was finished. The two hadn't really "talked" about it since.

Then, the Reddit user's husband began bringing up the baby talk, too. 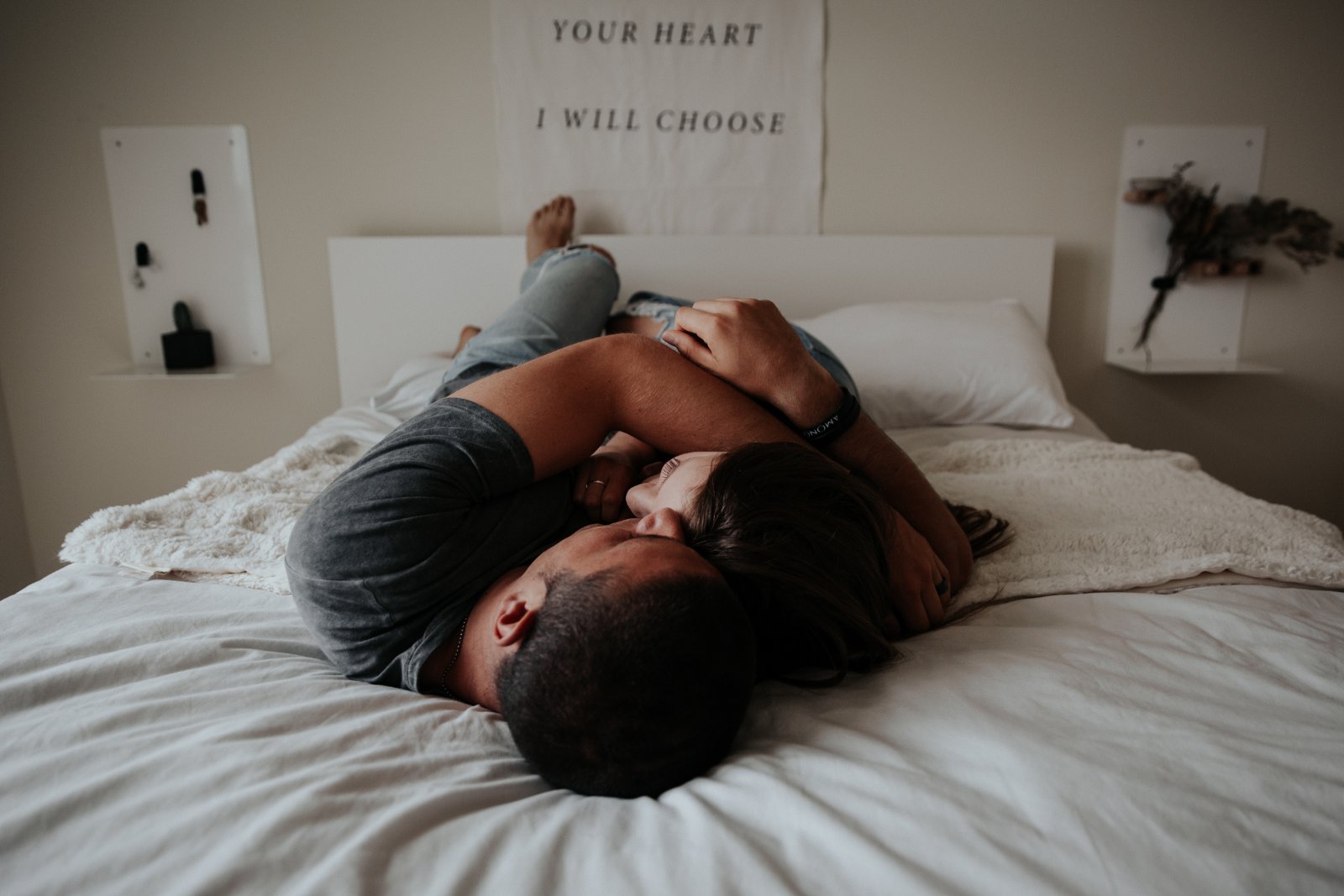 "Fast forward to the night of 26th, DH [dear husband] is extra caring with me and decided to bringing [sic] up the baby subject before we fall asleep. A little odd, but I don't mind, we already talked about it a few times and we always agree that this is not the time, we're both busy with our careers now and it's just not the best time," she wrote.

Forgetting about it, her SIL approached her that she was bleeding and the Reddit user took her to get checked out.

As it turns out, her SIL lost the pregnancy. The two women decided to go drink wine and talk about it.

Then, New Year's Eve rolled around and both the Reddit user and SIL decided to drink champagne to celebrate.

However, the MIL kept looking at the Reddit user "disapprovingly" and telling her she didn't need alcohol to have fun. Clearly, the MIL was hinting at something.

At midnight, when everyone was celebrating in their moment, her MIL decided to give a speech. 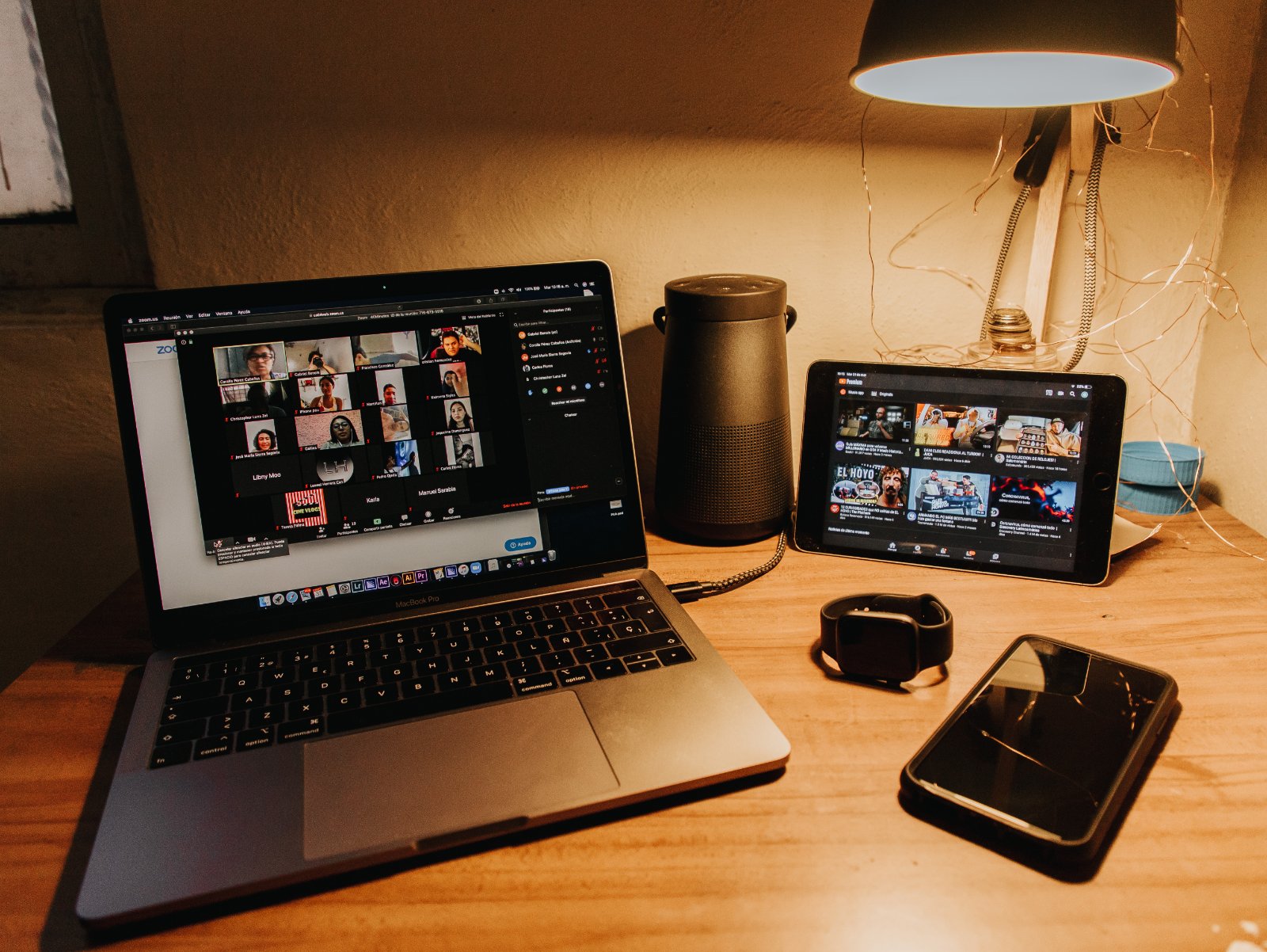 Not only did she give a speech, but she decided to call in the Reddit user's parents on a video call, too.

In the speech, she basically said she was "too excited" to become a grandparent and announced the Reddit user's pregnancy to everyone there.

Apparently, the MIL found the pregnancy tests in the trash, assumed they were the Reddit user's, and told her son and family.

Clearly, this got awkward.

"SIL had to say that she was the one that took the tests, but that she had lost the baby, my parents were really upset, brother took it very badly again, celebration mood was completely spoiled and MIL made DH really excited with the idea of becoming a dad so he was waiting for me to surprise him with the news and he was very upset too. You can imagine how bad it got," she wrote.

Now, everyone in the family is very upset and the Reddit user has no idea how to make this "less weird." 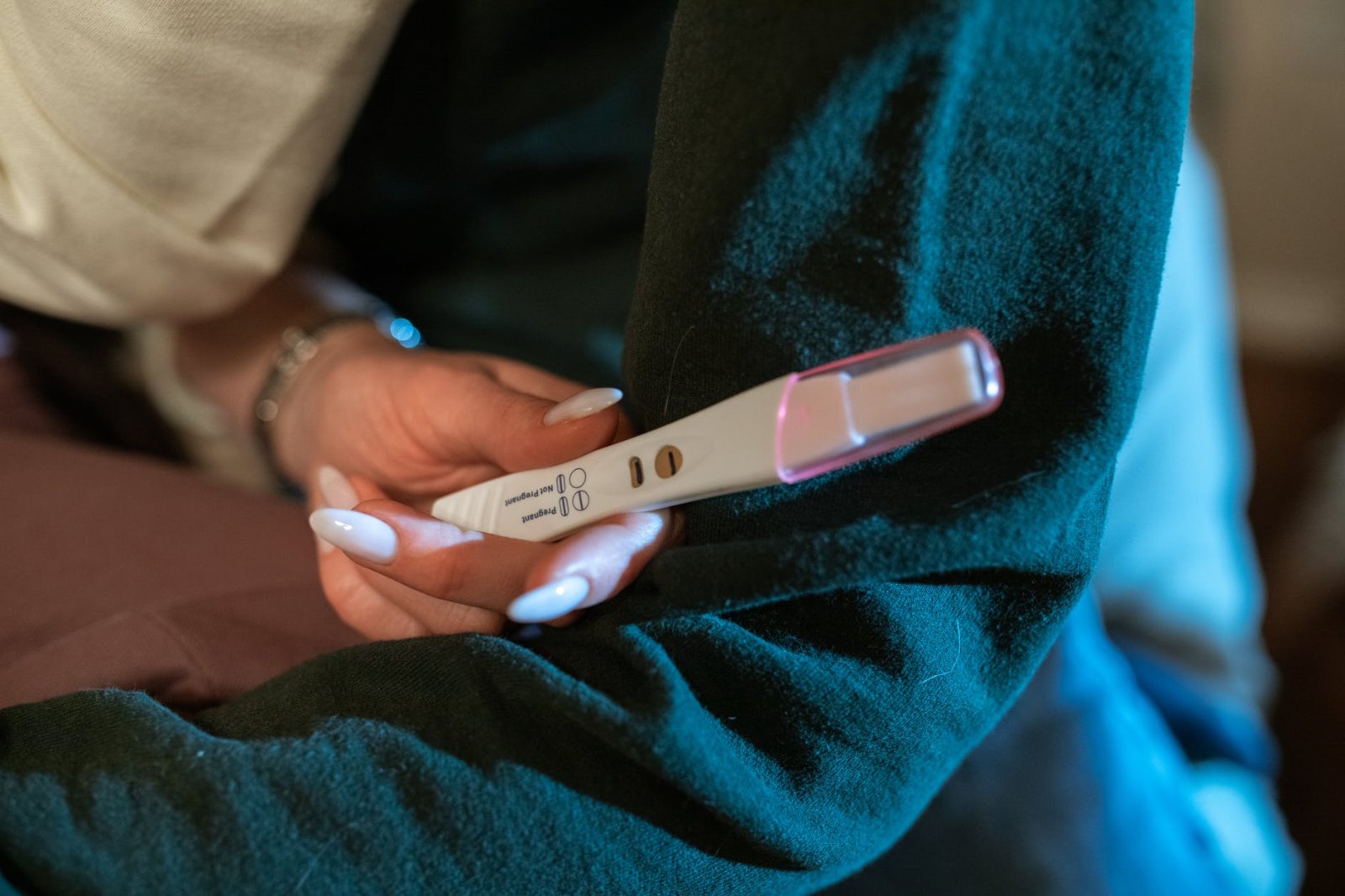 People online also couldn't believe this situation. They offered tons of virtual hugs and a lot of support. Everyone was in shock on the Reddit thread, but many had a lot of good advice.

"Not the moment right now, but in the future, i would never let m-i-l forget her mistake. MIL snooped through your personal trash. Then told your DH (presumably) before you ever would have instead of letting you get to share that news. Then told everyone. And created misery by blabbing a secret that doesn’t belong to her. Yup never let her forget this lesson," one person said.

Everyone said that this MIL owes so many apologies, it's hard to tally them up.

"So many apologies due. Apology to you for sneaking in your trash. Apology to you for bringing up your personal medical information with someone else. Apology to your husband for involving him in her jumping to conclusions. Apologies to SiL for exposing her personal medical information. Apologies to you and DH for stealing your announcement before you had even been able to discuss the issue. Apologies to everyone who heard the announcement for getting their hopes up. Probably apologies to BIL but I can’t even parse out any more right now. And they all need to be followed by a firm promise to butt out in the future," one person said.

Yikes is right. How would you have handled this situation?