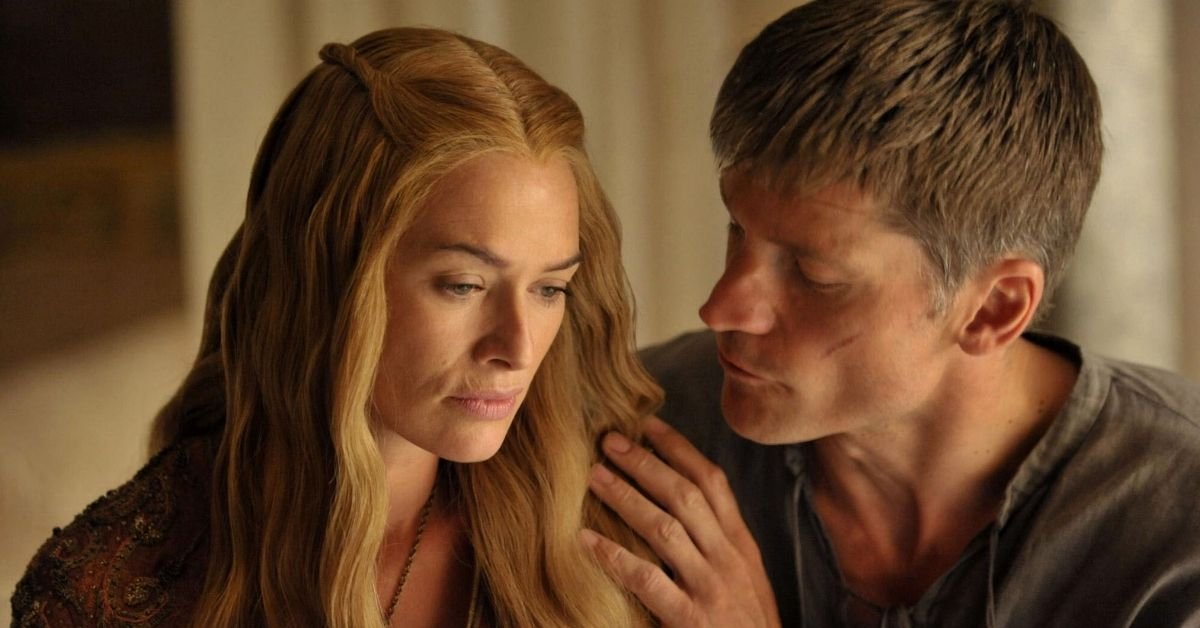 Parenting is hard work, and no parent is going to be perfect. However, there are certain standards of treating kids well and nurturing them that need to be met.

While some parents on television are good examples of caring for their kids, others are rather awful.

Whether they do one specific thing really wrong or are overall bad mothers or fathers, here are 10+ times TV parents were awful human beings.

When Meredith Grey's father hit her... 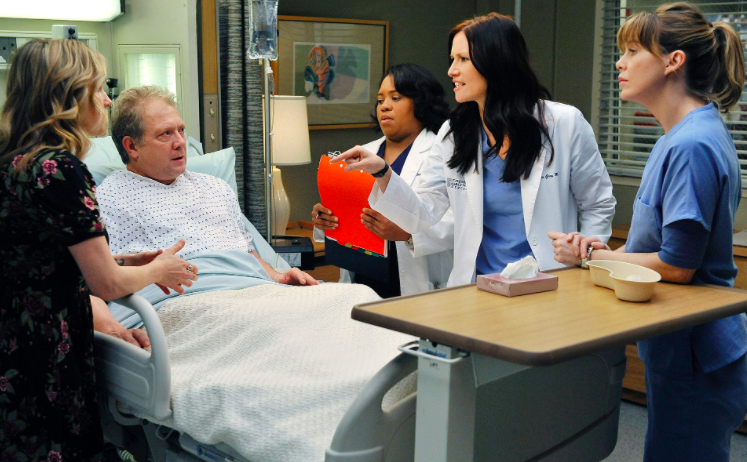 Meredith's relationship with her father, Thatcher, was quite complicated because he wasn't really around much when she was growing up.

However, the most inexcusable thing he did was when he slapped Meredith after the death of his wife, Susan. It's never okay to slap your daughter even if she was an adult at the time.

Al and Peggy Bundy many times. 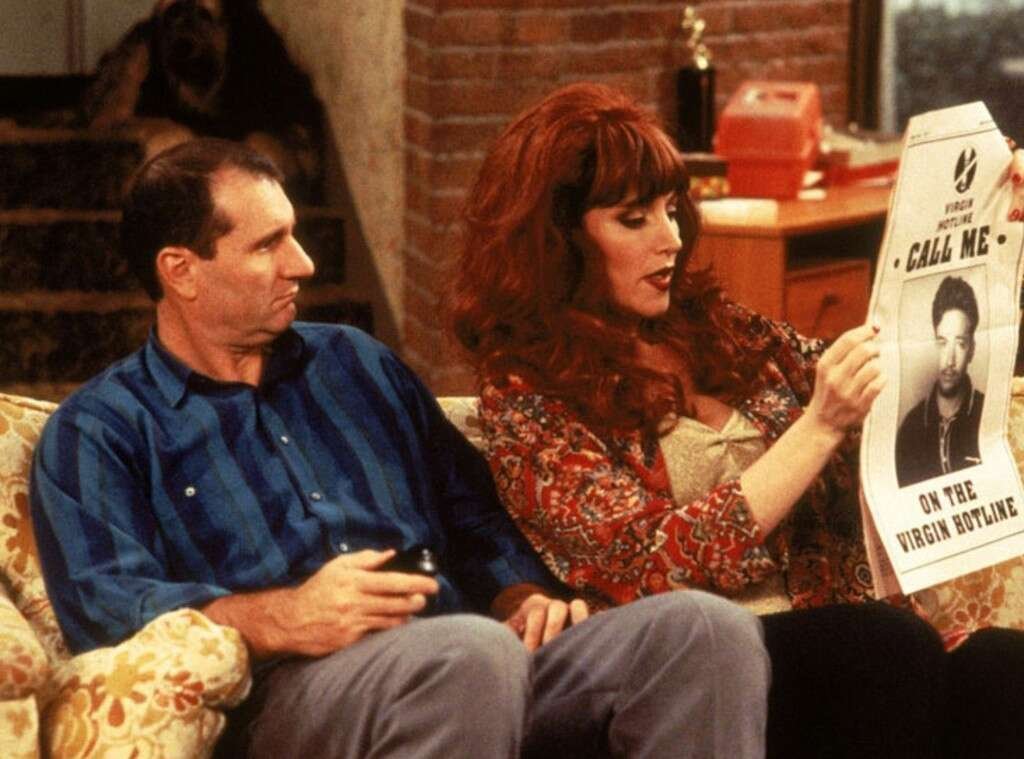 It's no surprise that the parents on Married With Children aren't the best mother and father around.

First of all, they didn't even like each other. Al didn't pay attention to his kids, and he was often sarcastic and dismissive while Peggy was more worried about shopping than parenting. 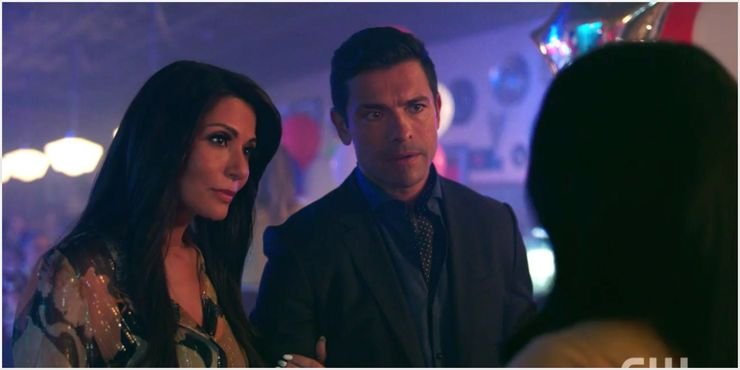 There are a lot of wild things that happen in this series, and there's a lot of bad parenting.

Veronica's parents, Hiram and Hermione Lodge, are involved in running a criminal empire which is awful in and of itself. But, one of the worst things is that they've tried to kill each other.

Family Guy is obviously a very irreverent comedy, so the characters often do very questionable things that shouldn't happen in real life.

However, it's also clear that Peter is an awful dad. He particularly hates Meg and makes fun of her all the time. He is also violent with his kids at times.

Karen and Ted Wheeler not keeping track of their kids on *Stranger Things.* 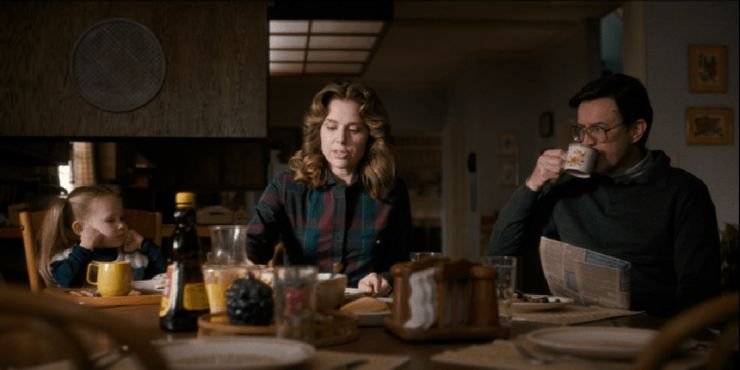 This couple is somewhat of a stereotype of an '80s married couple. Karen is the dissatisfied housewife and Ted is the out-of-touch father.

The real problem, however, is how they hardly ever seem to know what's going on or even where their kids are. 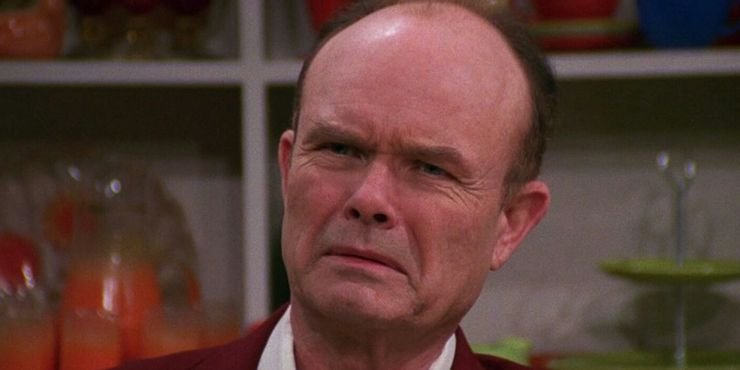 It might be played off as a joke, but there's not much funny about the name Red always called Eric.

Instead of something endearing, he referred to him as dumbass. This definitely seems to border on verbal abuse even if it is portrayed as not a big deal.

When Ross seemed to barely care about his son... 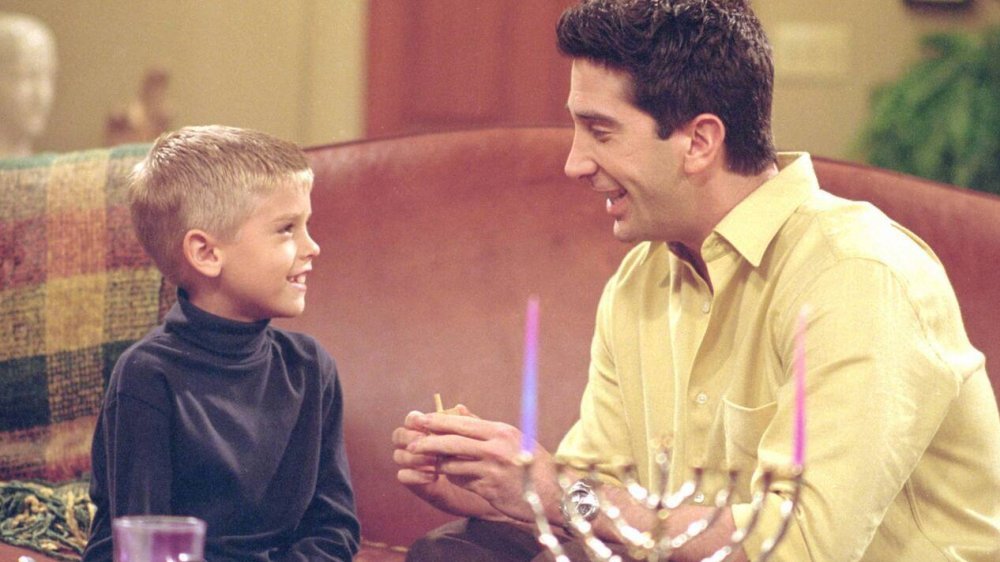 Maybe it was just a plot hole and error on the creators' part, but many fans have pointed out how weird it was that Ross never even introduced Ben to his half-sister Emma.

While he seemed somewhat involved in Ben's life in earlier seasons, it made it seem like he was out of his life completely.

Pretty much everything about Frank on *Shameless*.

Frank Gallagher might be one of the worst TV parents ever. He doesn't do anything to support his kids steals from them, and does things to scare them.

He's also just a bad person who cheats, manipulates, and steals and is really only out for himself. All of his many children have to fend for themselves and look out for one another.

Angela lying to Dwight about their son. 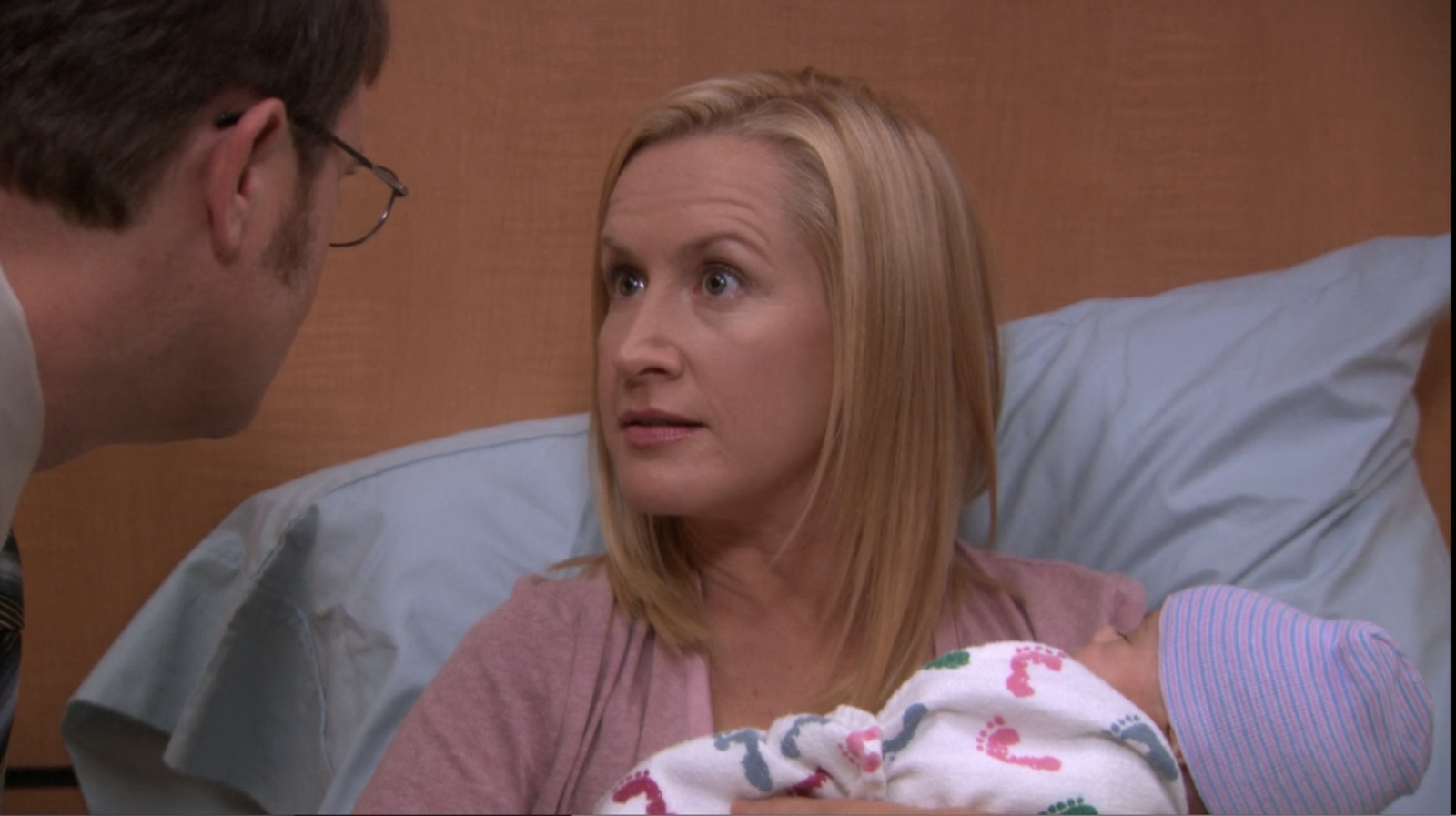 When Angela Martin got pregnant on The Office, Dwight wondered all along if the child was his instead of her husband's.

While it didn't make sense entirely from a plot standpoint, it was confirmed by a paternity test that Dwight wasn't the father of Phillip.

However, in the final season, Angela reveals he really is Phillip's dad. It was pretty uncool of her to deprive Dwight of being involved when he wanted to be.

Dan Scott being both a bully and then a murdered on *One Tree Hill.* 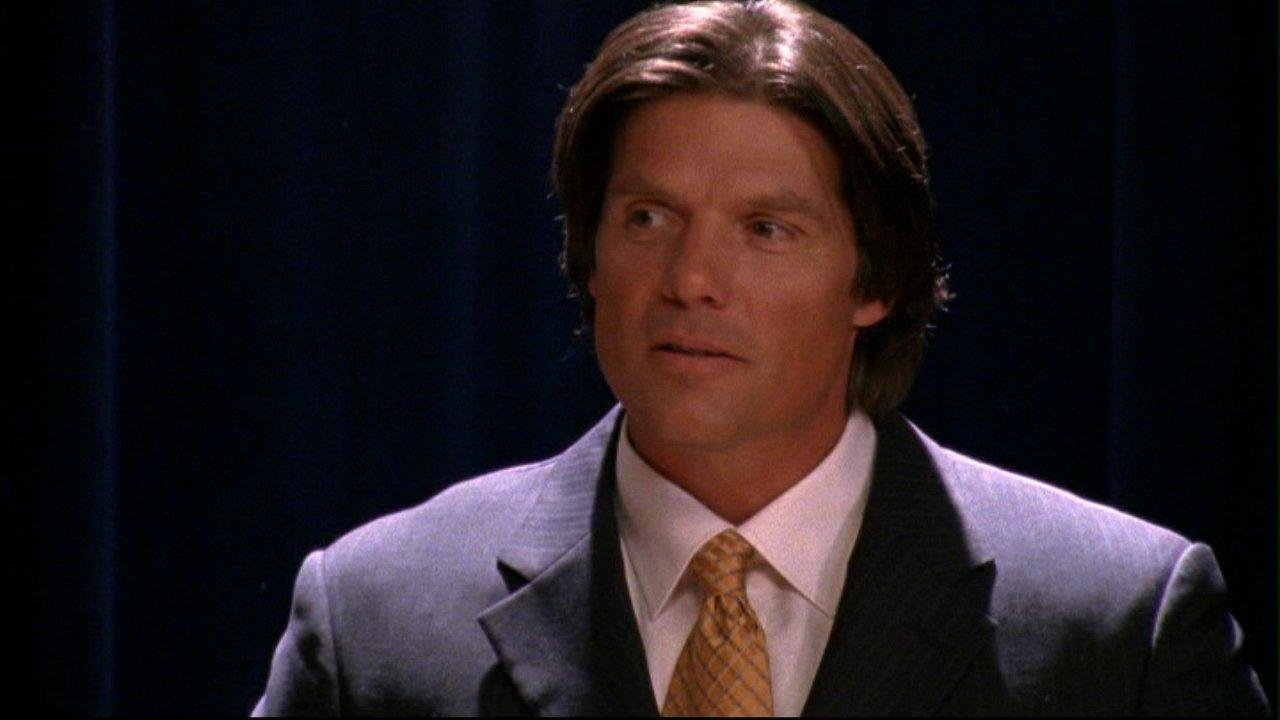 Dan Scott was a horrible person and parent. Firstly, he was never involved with Lucas and pretty much hated him. But, things weren't much better for Nathan who had to endure his father controlling him.

Then, there is the fact that Dan straight-up murdered his own brother, Kieth.

Don was a cheater and not involved in his children's lives at all. While Betty was frustrated with Don and as a housewife, and she even locked Sally in a closet once as punishment.

The way Leonard's mother treated him on *The Big Bang Theory.* Dr. Beverly Hofstadter was really messed up as a parent. First of all, she never even hugged her son, and she also basically used him as a guinea pig for her research as a psychiatrist.

Then, there was also the fact that she liked Sheldon a lot more than her own son.

Meredith on *The Office* let her son strip for her.

Meredith does a lot of bad things as a parent, and overall, she seems to be quite neglectful as she struggles with alcoholism.

However, the most messed up thing she did was to be totally fine with her son stripping in front of her at Angela's bachelorette party. That's just too weird and inappropriate. 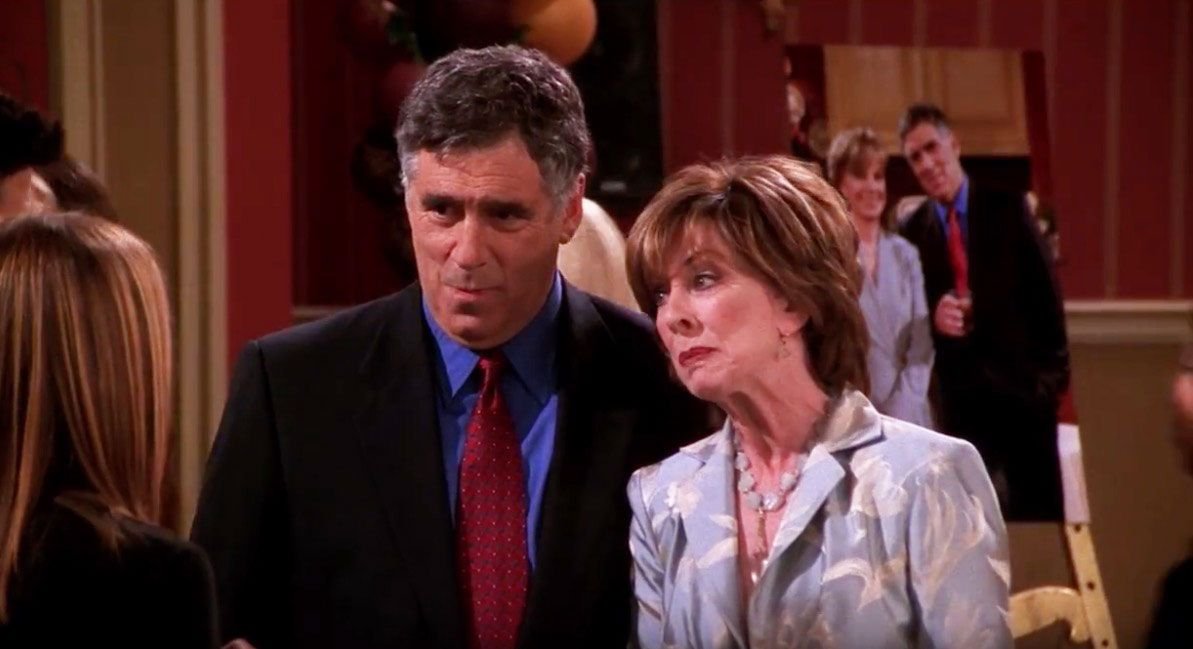 It might be a running joke on Friends, but it's actually pretty messed up the way Monica's parents treated her.

They shamed her for the way she looked, and they blatantly favored Ross. While Judy was particularly cruel, Jack wasn't innocent either.

The very existence of Cersei and Jaime's relationship.

Given that these two were twins, they shouldn't have had kids in the first place. They were both awful people, too, who murdered many.

While Jaime might have had moments of trying to redeem himself, he wasn't an involved father. Plus, we can't forget he pushed a child out of a window!

And, while Cersei might have loved her kids, she was too messed up as a person to really be a good parent.