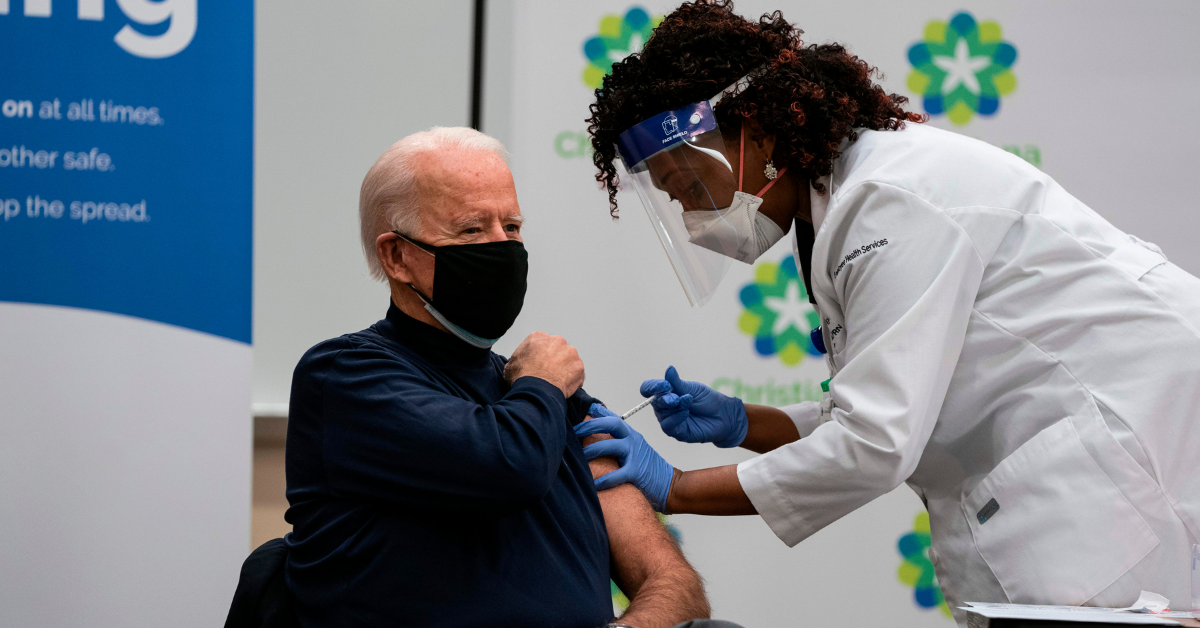 President-elect Joe Biden intends to invoke the Defense Production Act (DPA) after he takes office next month in order to boost the nation's supply of coronavirus vaccinations.

Dr. Celine Gounder, a member of Biden’s Covid-19 advisory board, told CNBC that people should expect to see Biden invoke the wartime production law, which gives the president broad authority to compel US industries to prioritize manufacturing critical supplies in a national emergency.

Gounder revealed that Biden will invoke the DPA after he's sworn into office later this month. 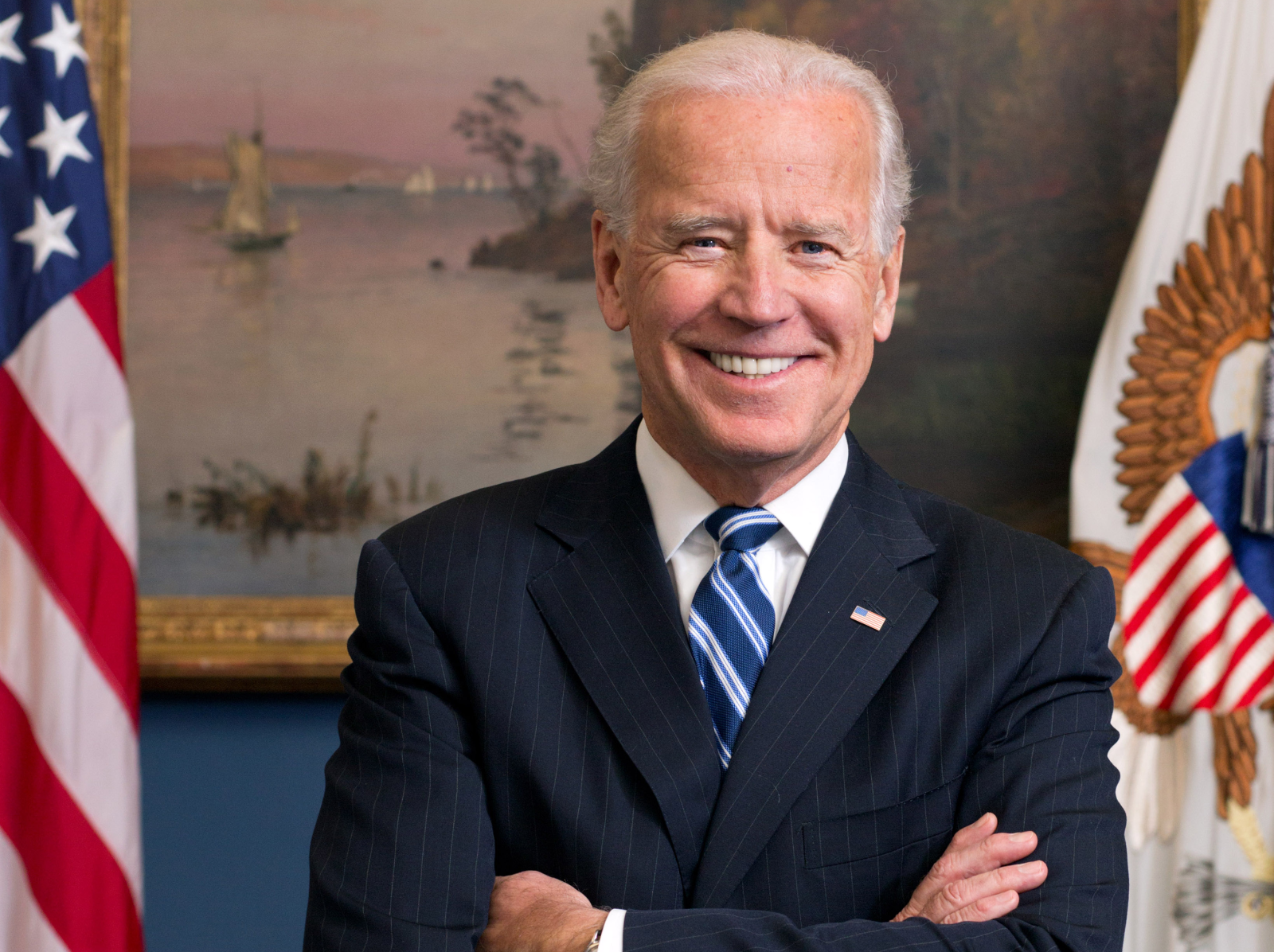 "The idea there is to make sure the personal protective equipment, the test capacity and the raw materials for the vaccines are produced in adequate supply so that those aren’t limiting steps in all of this,” she told CNBC.

In December 2020, more than 1 million Americans received their first round shot of a COVID-19 vaccination. 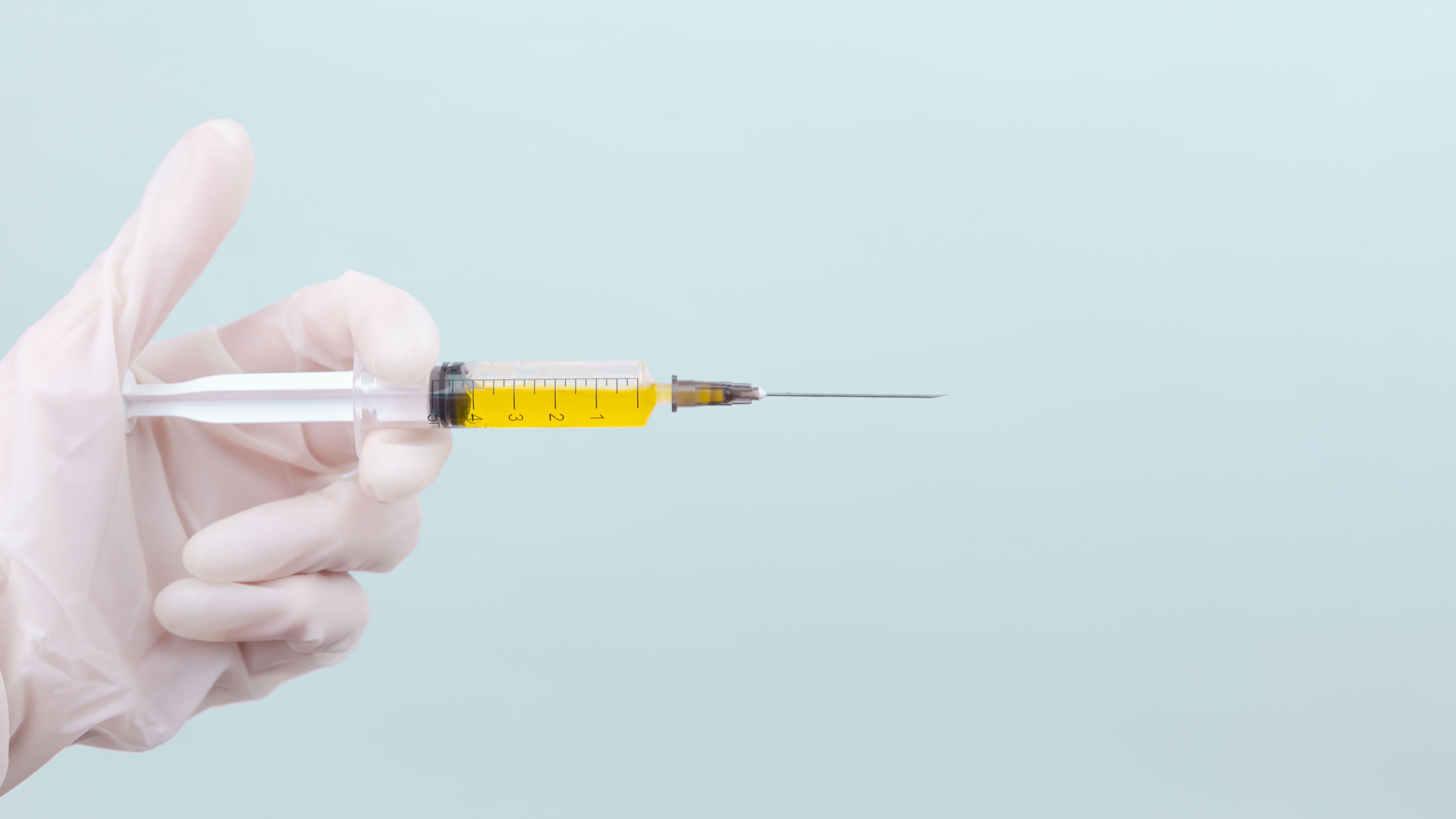 According to The New York Times, as of January 2, 2021, now more than 4.2 million combined first doses of the Moderna and Pfizer/BioNTech vaccines have been administered in the country.

Last month, the Trump administration struck a deal with Pfizer to secure 100 million vaccine doses, with at least 70 million being delivered by June 30 and the rest to be delivered no later than July 31.

In total, 400 million combined vaccine doses have been purchased from Pfizer and Moderna.

Trump's team has assured the nation that mass vaccination will occur by spring 2021, but Biden's team feels this goal isn't realistic.

At that time, scientists reportedly began advising the Biden team about how the DPA could "enhance parts of the manufacturing process."

Last month, Trump said he would consider invoking the DPA himself for vaccines after previously invoking it to boost virus testing. 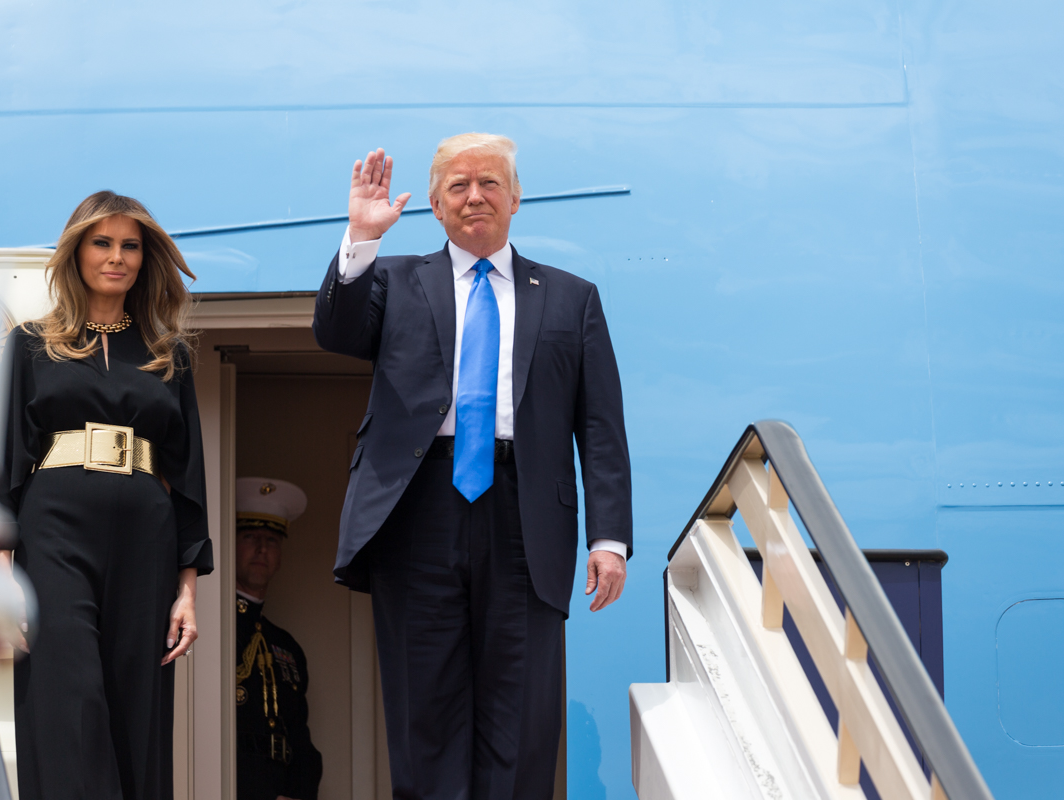 As part of negotiations to secure the 100 million vaccine doses, Pfizer has pressed the Trump administration to invoke the DPA, but Trump has since said he doesn't feel this move will be "necessary".

"If necessary...we'll invoke the Defense Production Act, but we don't think it will be necessary," he explained last month, as per Reuters. "If it is, it's a very powerful act, as you know, because we've used it very, very successfully."