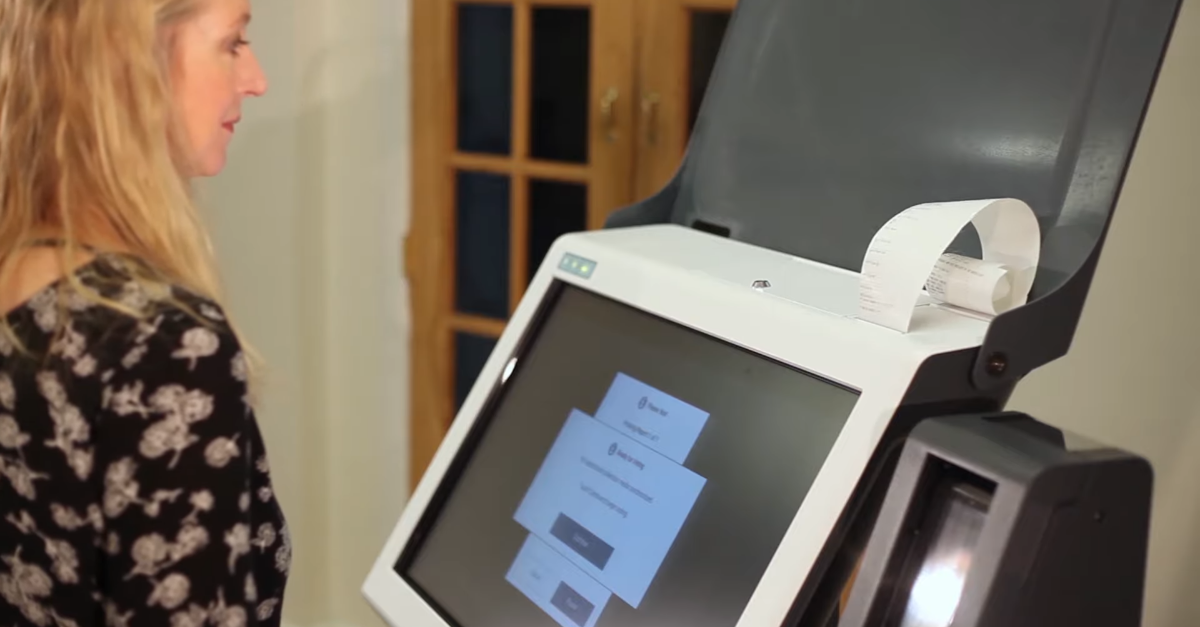 Following the confirmation of the 2020 presidential election results by members of the Electoral College on December 14, we've seen an increasing level of acceptance among members of the Republican Party that Joe Biden will be the 46th president of the United States.

These sentiments were not echoed by President Donald Trump, who is still refusing to concede the election and challenging its results. This is despite the fact that none of the lawsuits filed by his campaign to this end have uncovered any substantial evidence of election irregularity.

Regardless, Trump still has allies that agree with his claims of electoral fraud and one of the most infamous has made some unprecedented suggestions on Trump-friendly media outlet Newsmax. 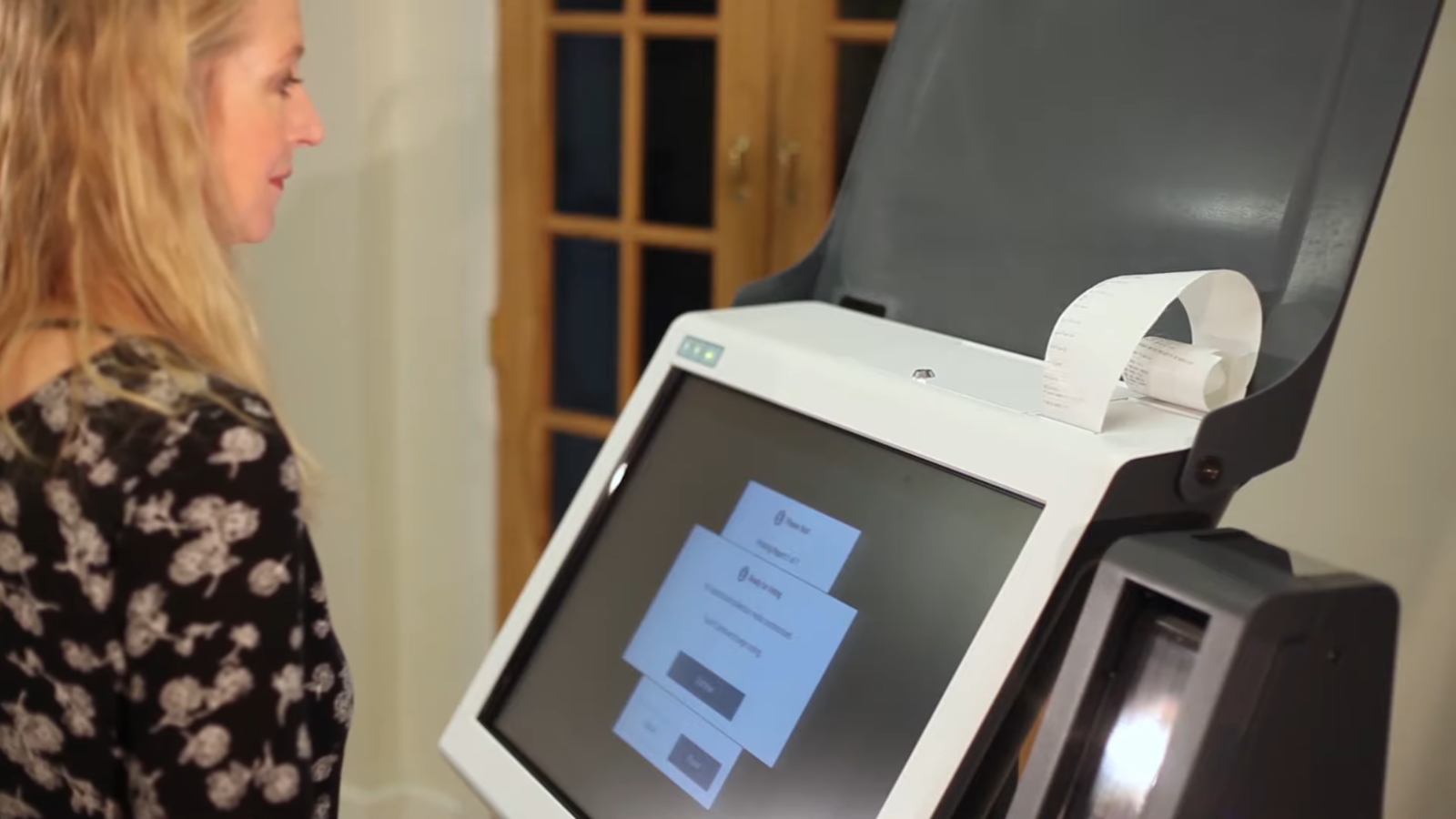 As NPR reported, he held this position for less than a month before pleading guilty for lying to the FBI. He was pardoned by the president on November 25.

As The Hill reported, he responded to questions from Newsmax's Greg Kelly on December 17 with regards to what Trump could do to reverse the results of the election.

One of Flynn's suggestions was that Trump could have every voting machine across the country seized. This is despite the fact that a Department of Justice investigation has uncovered no evidence of systemic voting irregularities from reprogrammed voting machines.

Soon after, he suggested that Trump could deploy the military in swing states and re-administer any elections there that favored Biden. 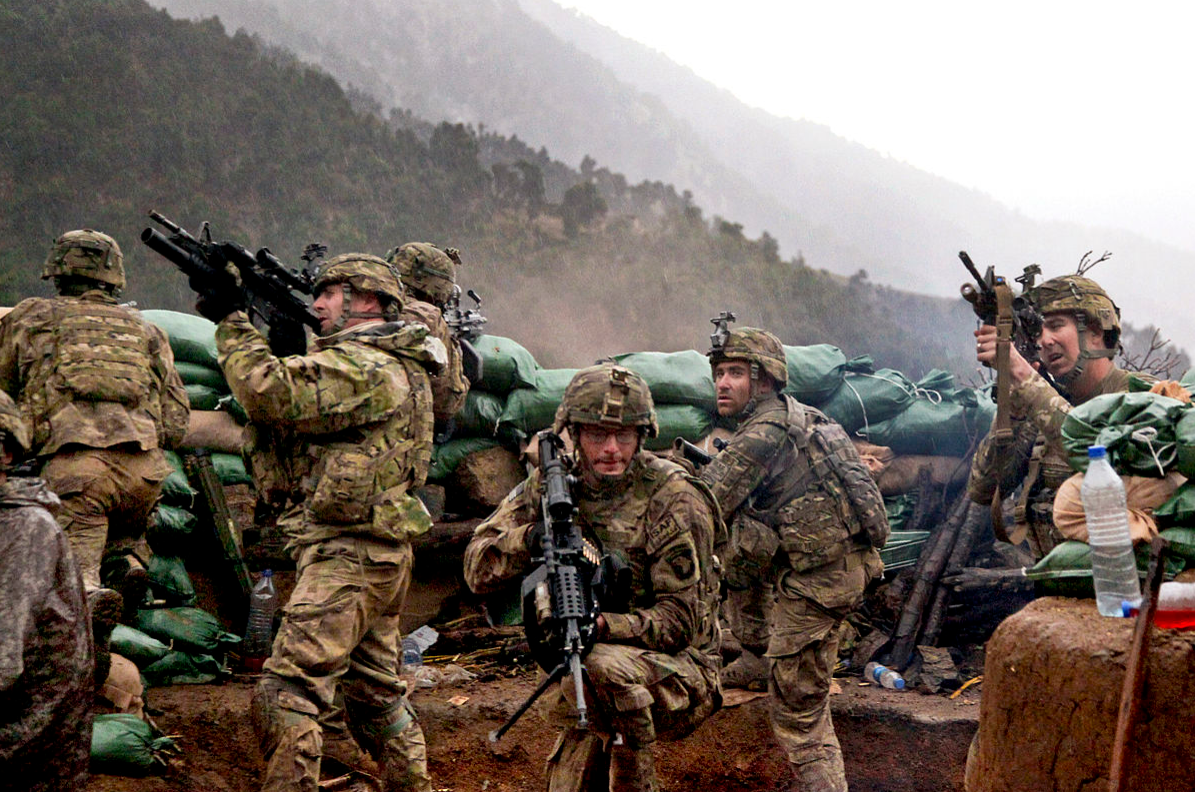 As he said, "He could order, within the swing states if he wanted to, he could take military capabilities and basically rerun an election each in those states."

He also claimed that such an action would not be unprecedented in American history as "martial law has been instituted 64 times." 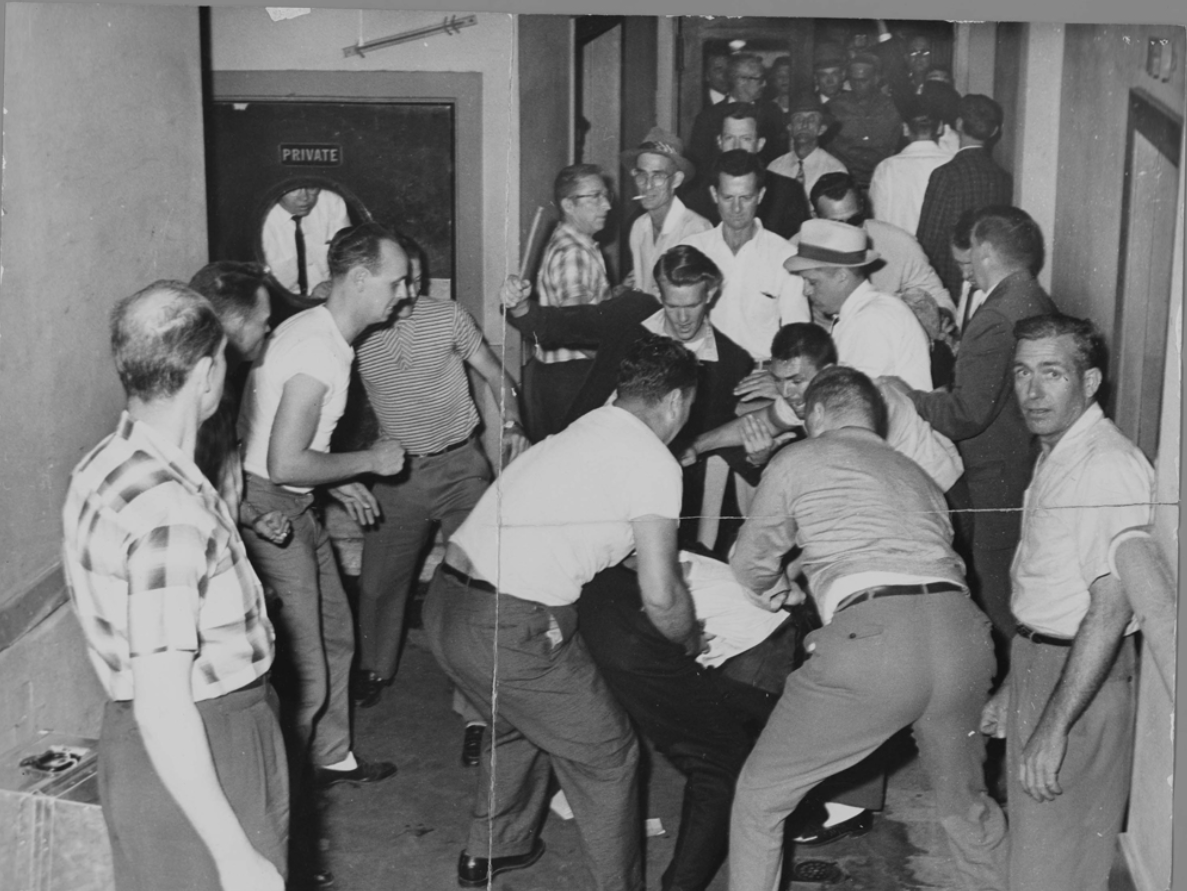 What Flynn fails to mention, however, is that those instances of martial law were invoked in times of war, organized rebellion, and in response to natural disasters.

As the BBC reported, the most recent instance of martial law in the United States was localized in Montgomery, Alabama, in response to mob violence against Freedom Riders during the Civil Rights Movement.

It has never been instituted so a losing incumbent president could overturn the results of an election. It's worth remembering that neither his campaign's legal team nor the Department of Justice could produce any evidence of widespread wrongdoing with that election.

The clip in which Flynn discusses the possibility of military intervention by Trump can be viewed here.

It's worth noting that even if Trump were to issue such an order, there's no guarantee that the military would actually follow suit.

Additionally, NPR has reported that Milley has further stated that the U.S. military will uphold their tradition of non-involvement in domestic politics.

You may have noticed that by the end of that clip, Flynn said, "I'm not calling for that, we have a constitutional process [...] That has to be followed."

However, that statement seems dubious in light of his support on December 1 of calls by a right-wing organization known as the We The People Convention for Trump to declare martial law and have the military oversee a new election.

So what, if anything, has changed for him over the two-and-a-half weeks since?