It's a sad fact of American life that when we address a tragic mass shooting that appalled the nation, we have to be specific about which one we mean.

Although the massacre that impacted Columbine High School in Littleton, Colorado, will remain in infamy forever, other shootings such as the movie theater massacre in Aurora, Colorado; the 2018 shooting at Marjory Stoneman Douglas High School in Parkland, Florida; and one that took place at a Walmart in El Paso, Texas, last year are but a few among the many that remain etched in our memories today.

But one such incident in particular made it regrettably clear that the nation's children can't afford to be innocent of the potential dangers faced by an active shooter.

And when the eighth anniversary of this mass shooting passed on December 14, both the incoming president and vice president felt it appropriate to pay tribute to the memory of its victims.

On December 14, 2012, a 20-year-old gunman shot through the entrance of Sandy Hook Elementary School in Newton, Connecticut, after killing his mother. 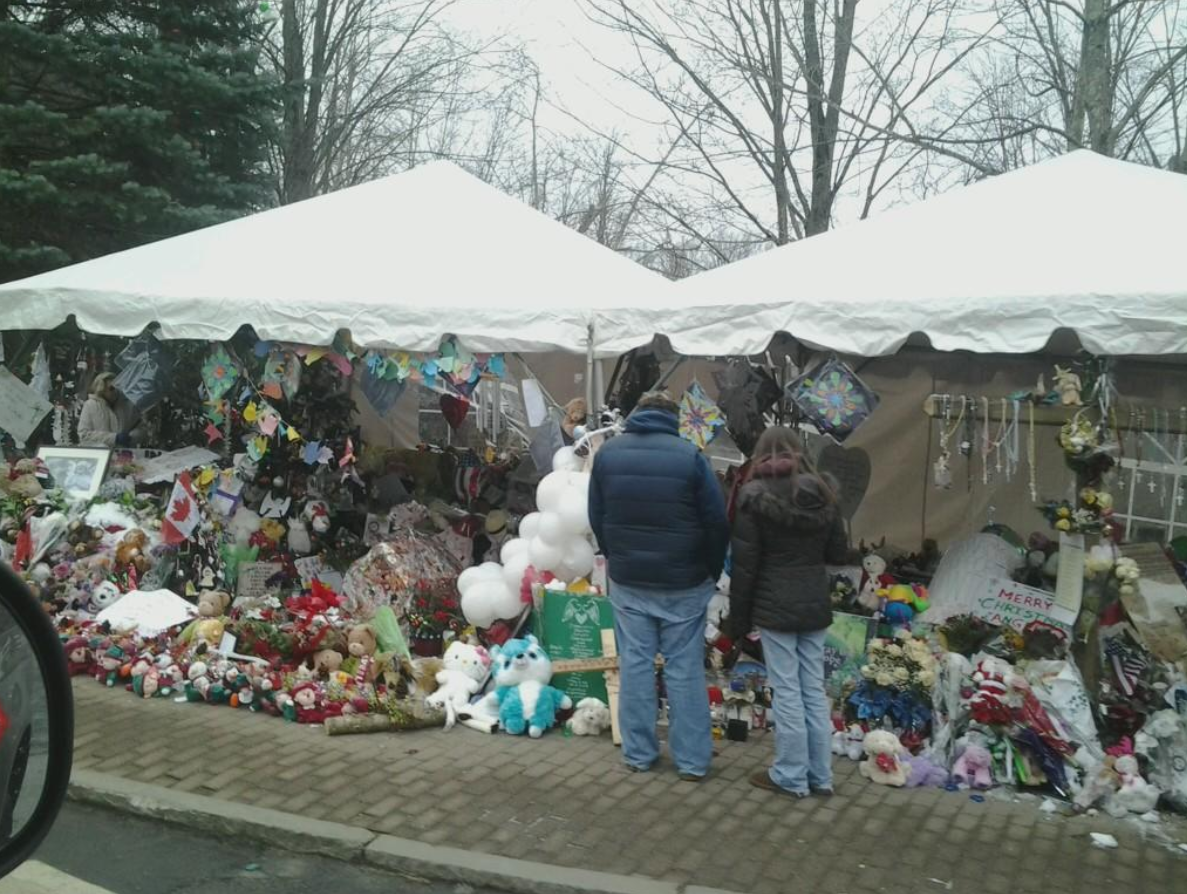 As PBS Newshour reported, the tragic morning saw him kill 20 first-grade students and six staff members before turning a gun on himself once police arrived at the scene.

As recently as last year, a state appeals court began hearing a case that seeks to determine the level of responsibility school officials had in mitigating the extent of the bloodshed.

On the eighth anniversary of the incident, President-Elect Joe Biden recalled the shooting as "the saddest day we had in the White House." 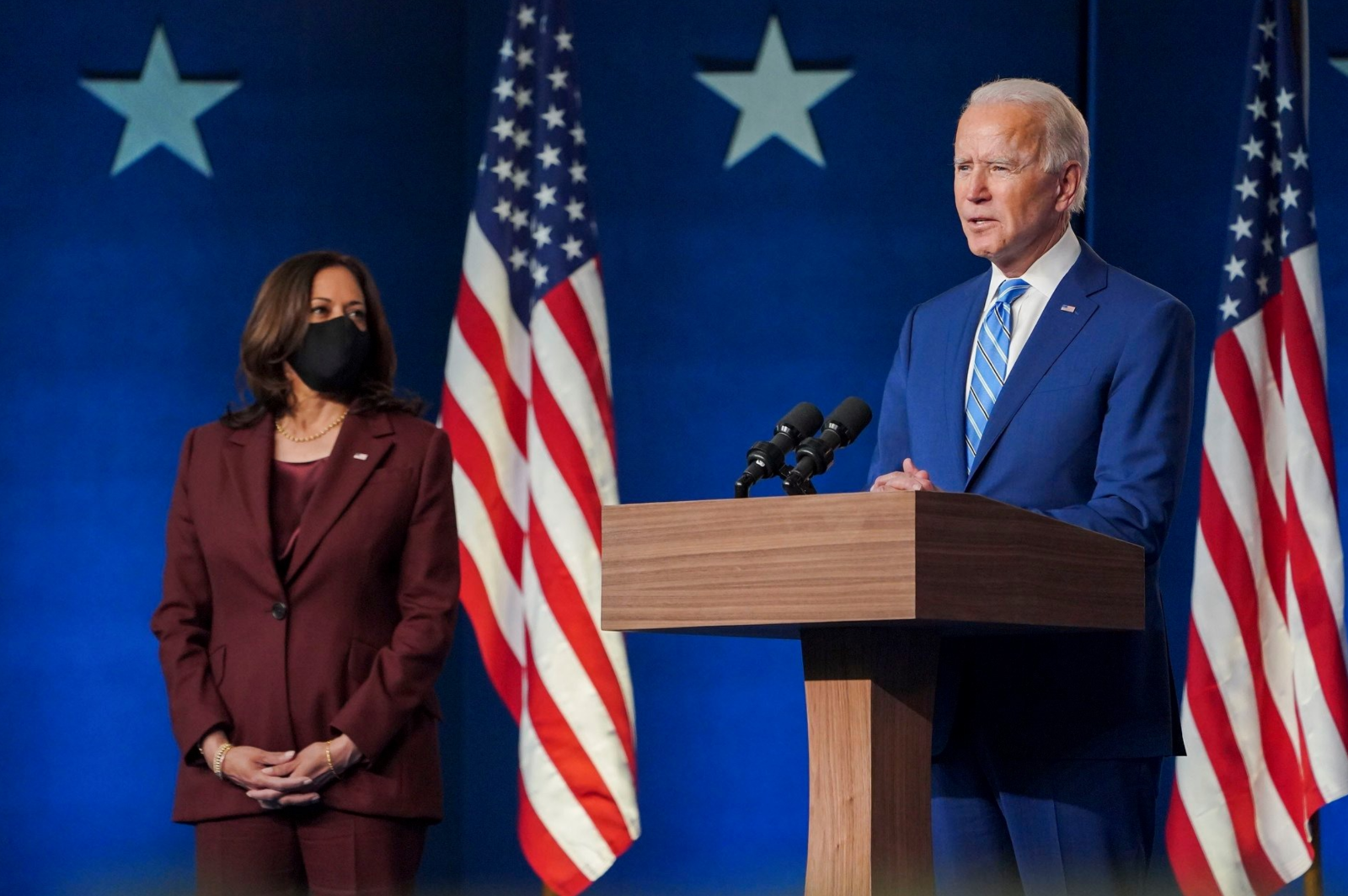 As The Hill reported, Biden addressed the families who lost someone in the massacre in a statement.

As he said, "Eight years later, I know the pain never fully heals."

Biden also took a moment to commend those who became activists seeking to achieve a legal and cultural shift in how the United States deals with gun violence. 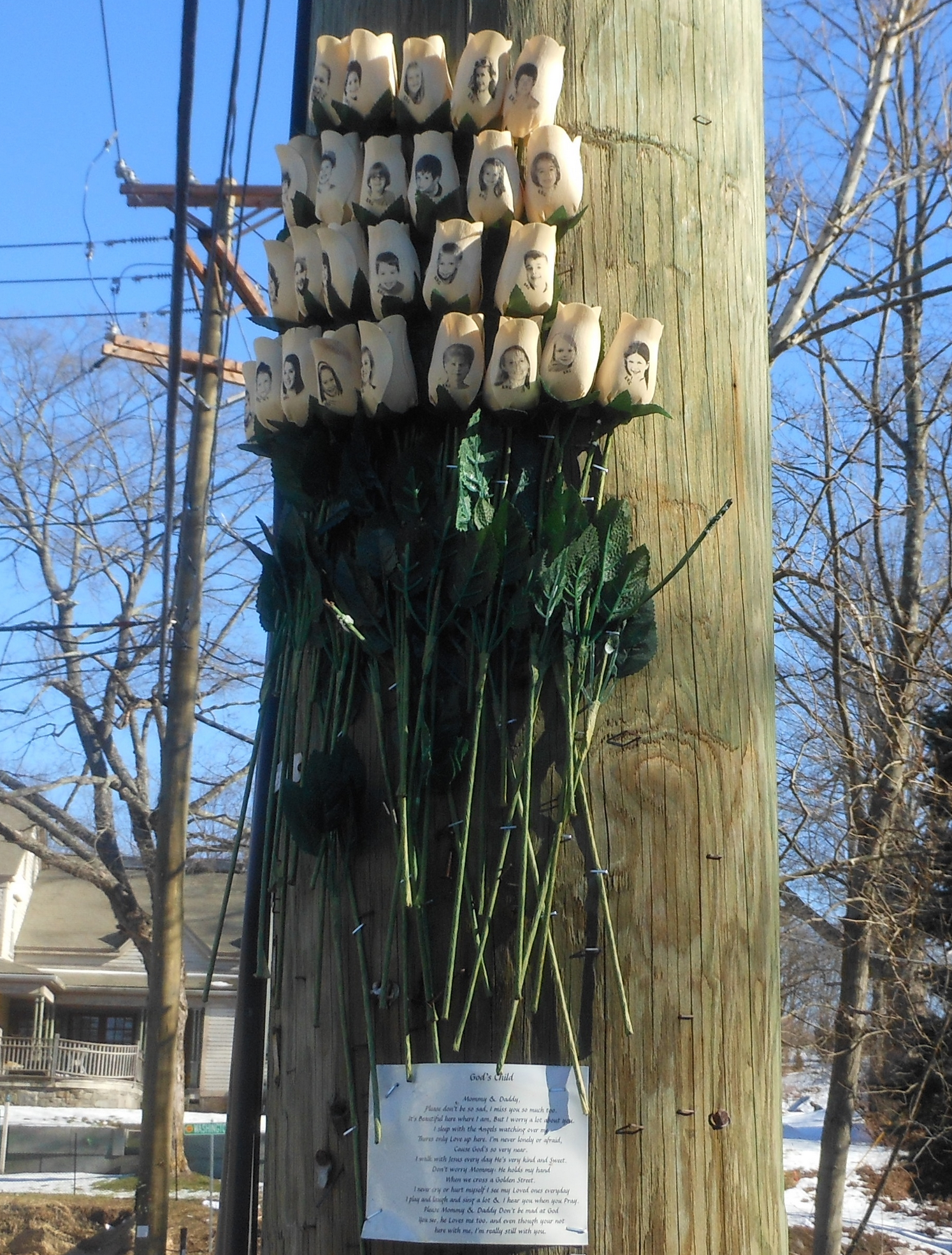 As he put it, "I remain in awe of you. I have heard from and watched as so many of you turned pain into purpose."

He also recognized those keeping up the fight for gun reforms as having "helped us forge a consensus that gun violence is a national health crisis and we need to address its total cost to fully heal families, communities, and our nation."

Vice President-Elect Kamala Harris also paid tribute to the memory of Sandy Hook victims in the Twitter post we can see here.

In it, she posited that enacting "common-sense" reforms in the nation's gun laws is the appropriate and overdue way for the American government to honor the lives lost in mass shootings such as this.

This statement is consistent with Harris' overall position on the subject, which became particularly clear during her presidential campaign. 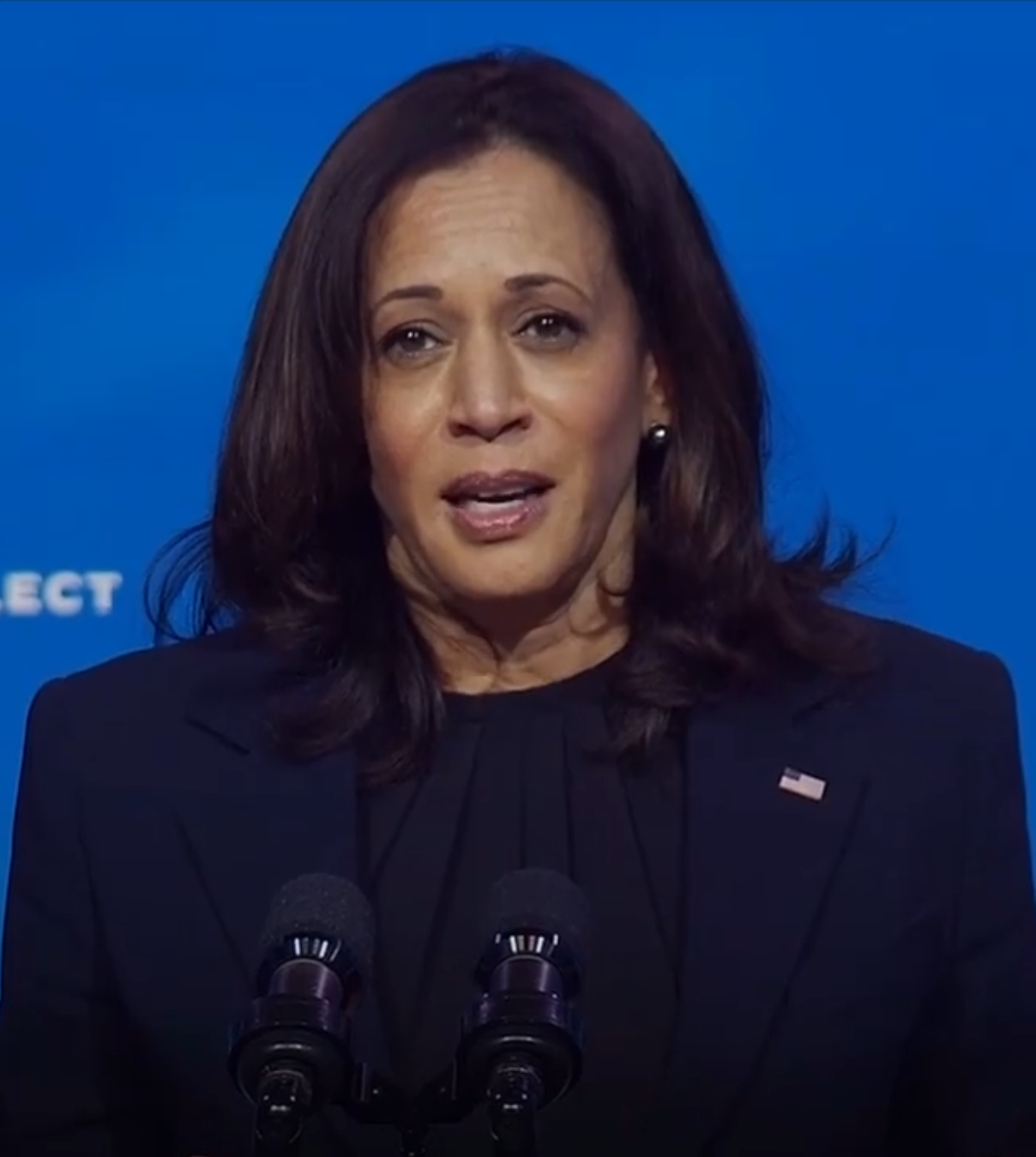 As Reuters reported, she stated in April of 2019 at a CNN Town Hall in Manchester, New Hampshire, that if she were elected, she would give Congress 100 days to enact “reasonable gun safety laws.”

If they failed to do so after this period had elapsed, she pledged to take executive action to that effect.

Although Biden's statements weren't quite as specific as that, it would at least appear that he and Harris are on the same page with regard to gun safety legislation.