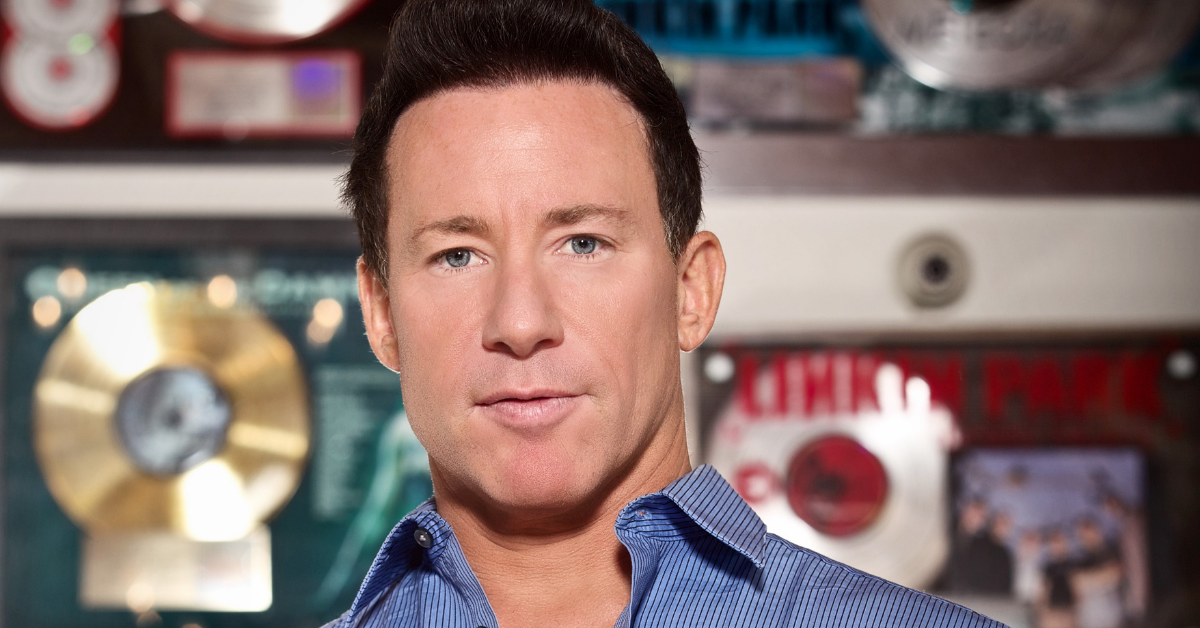 It's hard to find someone who knows more about the music industry than producer, A&R wizard, author, songwriter, and musician himself Jeff Blue. Jeff has been a behind-the-scenes driving force for so many game-changing musicians in his career, including legendary rap-rock group Linkin Park. Jeff's book, One Step Closer, details finding, signing, and befriending the band over the course of his career, and Diply was lucky enough to sit down with Jeff to talk about his career, the industry, and the importance of mental health awareness.

Jeff's career path was anything but ordinary. 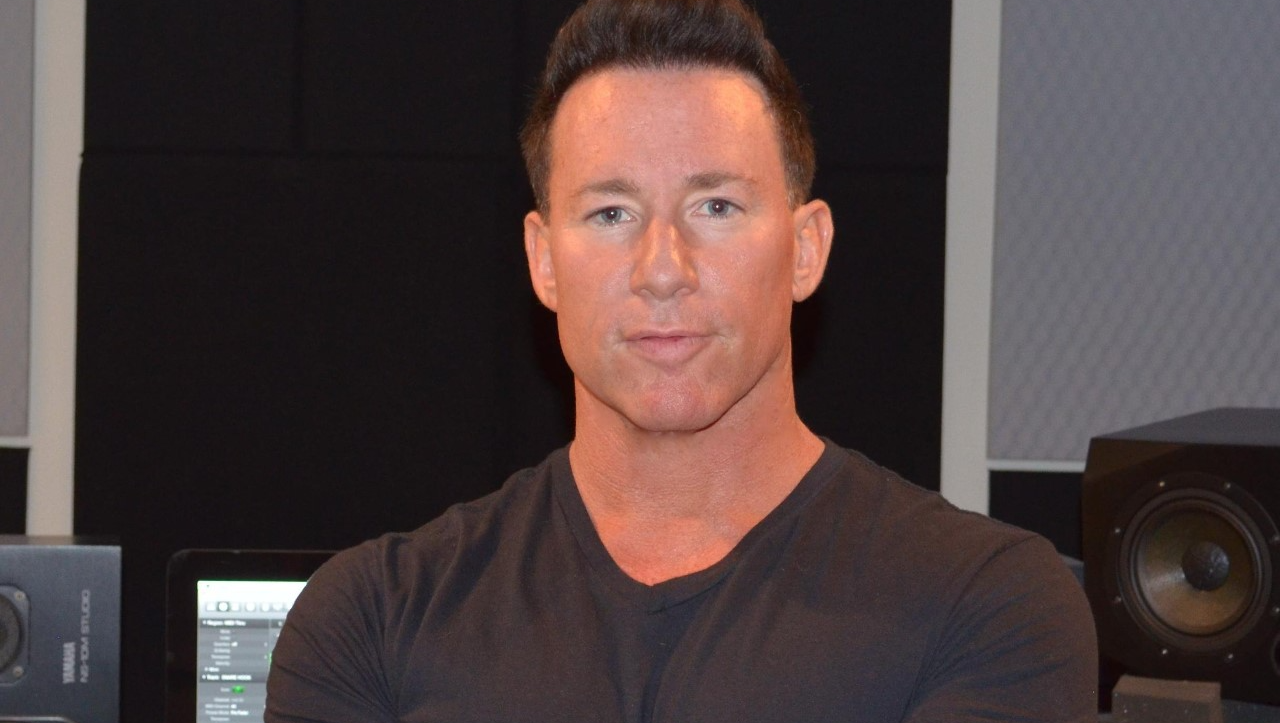 Jeff told Diply he initially set out to study kinesiology with the intent to be an orthopedic surgeon, but found it wasn't exactly up his alley. "It turned out to be very difficult. I went from being one of the smartest kids in high school to being one of those guys who can't drink beer and party every night and still get straight A's," Jeff joked. He then switched to studying communications, where he began interning for lawyer and TMZ founder Harvey Levin, who encouraged him to go to law school.

Jeff was also in a band, and despite his own band not being signed, decided he wanted to do the job of A&R rep who didn't sign them. Even though Jeff told us he was voted least likely to succeed in law school, "in a secret ballot," he laughed, he wound up in a class about A&R. "Five years later, I'm teaching that class," he told us, which was where he ended up meeting Brad Delsin from Linkin Park, who started out as an intern for him.

Jeff immediately knew Linkin Park was a band destined for great things, telling Diply, "I signed them after the first show they ever played." 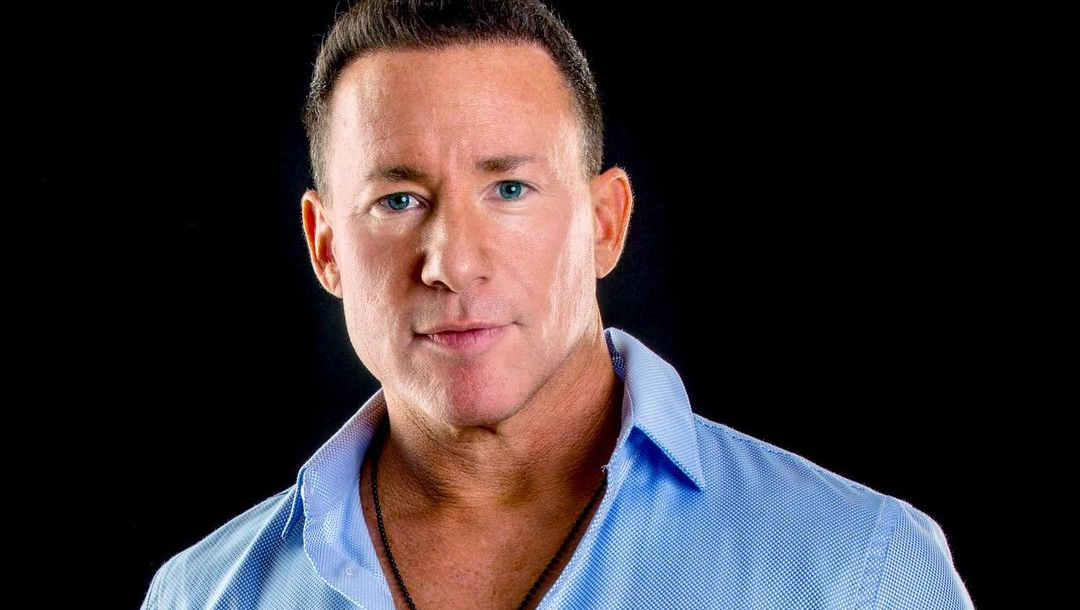 "We were rejected 44 times," Jeff explained of the upward battle to get the band onto a record label. "I was told every step of the way that it was career suicide, but in my heart, I believed in them so much," Jeff said.

"I lived and breathed for these guys," Jeff went on about the band. "They were so cinematic and brilliant and grand. But when you're rejected that many times, the bar is so insanely low."

Jeff told Diply about how band vocalist Chester Bennington once asked if he thought they would ever sell a gold album, and his response was "Let's just hope for 250k."

Jeff added that he couldn't understand how they couldn't get a record deal. "I had to make it part of my contract. I bet my entire career on them."

In Jeff's book, *One Step Closer*, he makes it very clear that mental health awareness is of huge importance to him, and he opened up to Diply about why that is. 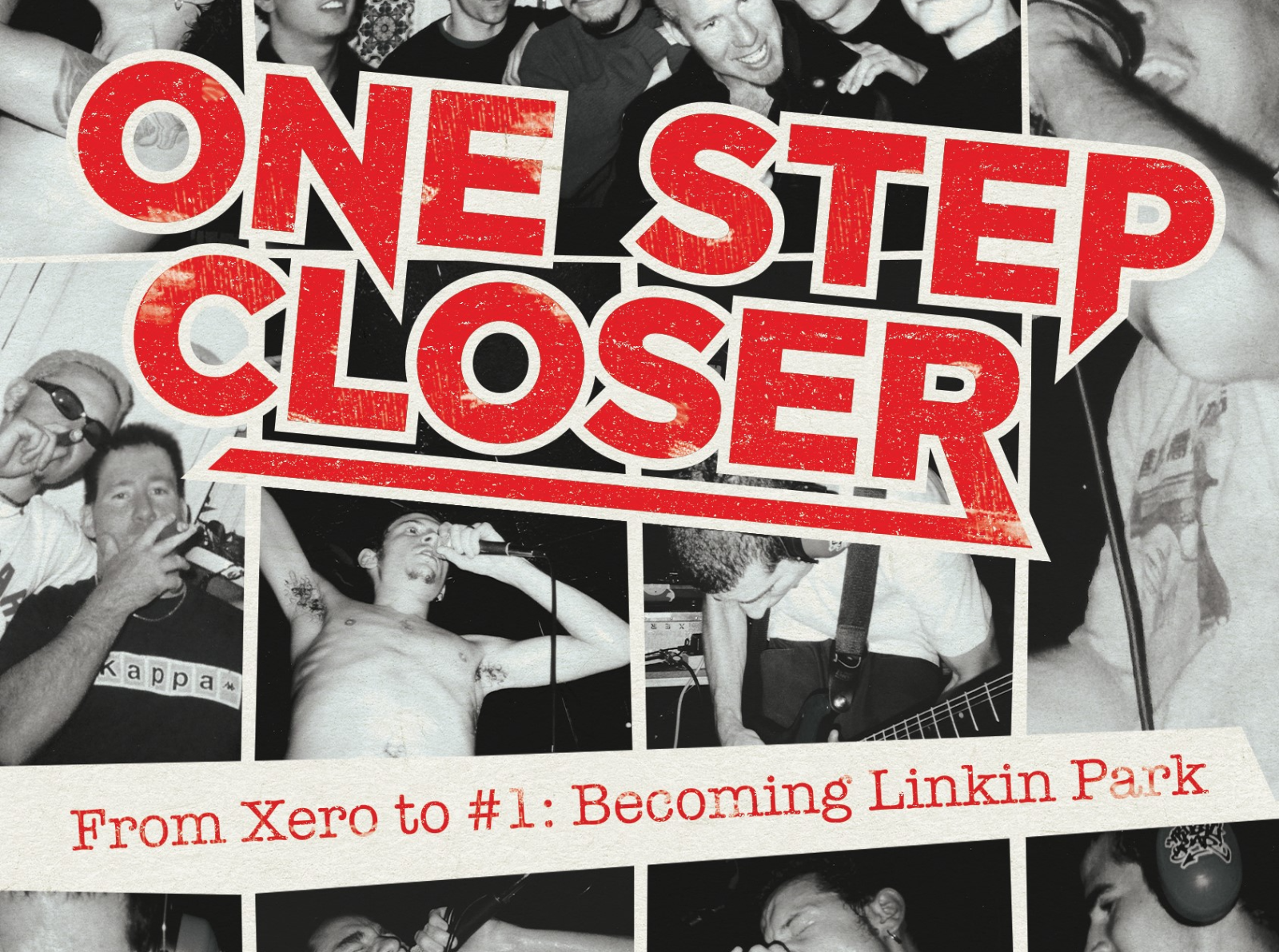 Tragically, Chester Bennington committed suicide in 2017, devastating fans of the band all over the world alongside those who knew and loved him personally, like Jeff. Jeff told Diply that in his life he's known many people who have struggled with mental health problems, including himself.

Jeff told Diply about a conversation he'd had with Chester, who he described as "a bright light who knew what it was like to get dark," about how mental illness can warp your entire perception of your life. "Chester told me once, 'Sometimes, it's so gorgeous, and the sun's out, but all you see is clouds.'"

Diply asked Jeff what it meant to him to be able to share this message and tell the incredible story behind Linkin Park in his new book.

"The most important thing is what other people can get from it, and I want people to get from it is that you can achieve anything you set your mind to. It's not just about talent; you have to have that drive," Jeff told us.

You can order Jeff's book, One Step Closer, right here to learn more about how Linkin Park became the band they are today, and be sure to follow Jeff on Instagram and check out his website to learn more.