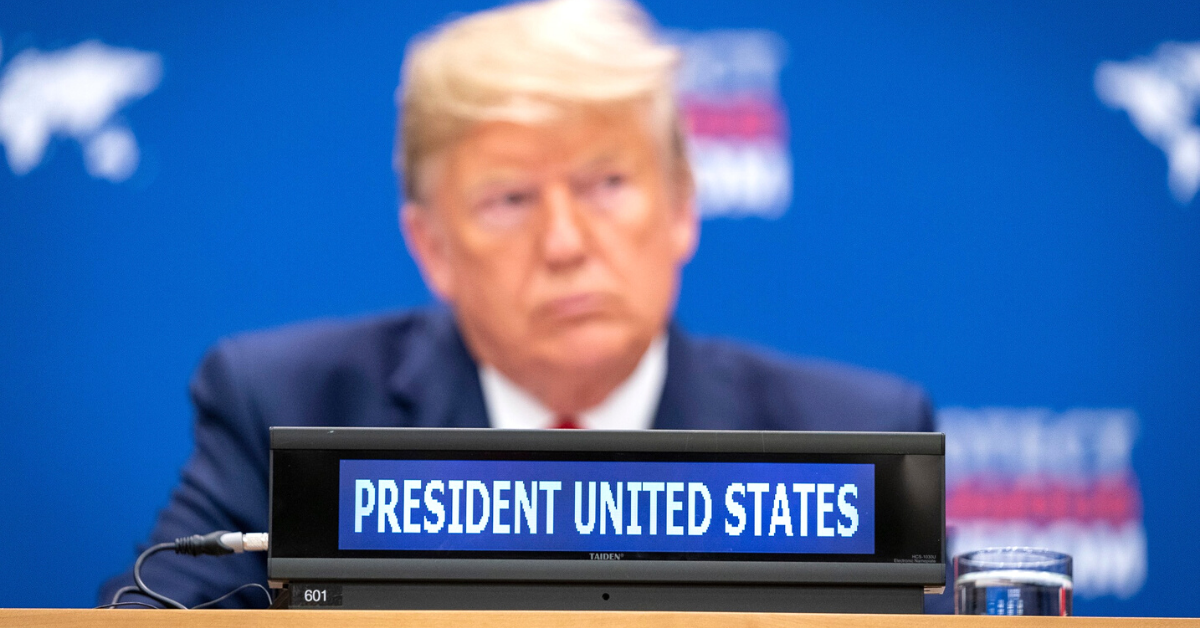 The Trump campaign has spent the weeks following the 2020 presidential election sowing doubt about the outcome on any and every platform it can, claiming widespread voter fraud changed the results without ever presenting enough evidence to sway even Trump-appointed judges in any of 50+ court cases.

So while Trump has given his social media accounts and his caps lock button a workout, repeatedly claiming the election was "rigged," platforms like Twitter and Facebook have largely resorted to merely adding disclaimers to his posts, flagging them as containing untrustworthy information.

But YouTube has heard enough, and they're not going to entertain misleading claims about the outcome of the election anymore. 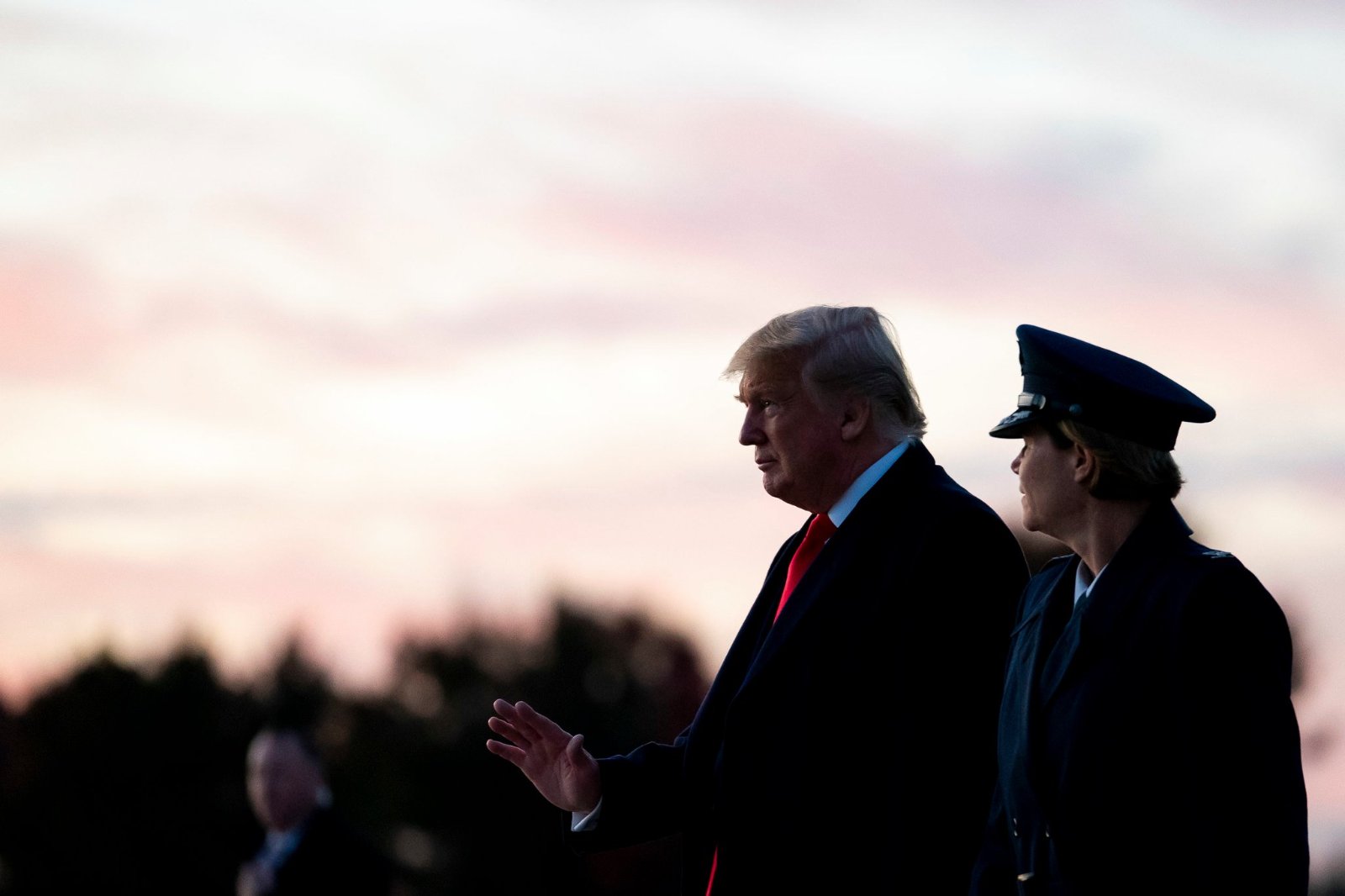 YouTube was among the platforms that had labeled misleading election videos and linked to accurate info in the wake of the election.

Now, in a December 9 blog post, the platform announced that it would remove all new content that falsely alleges that President Trump won the election or that fraud changed the election's results.

The announcement came the day after all 50 states and the District of Columbia certified their election results. 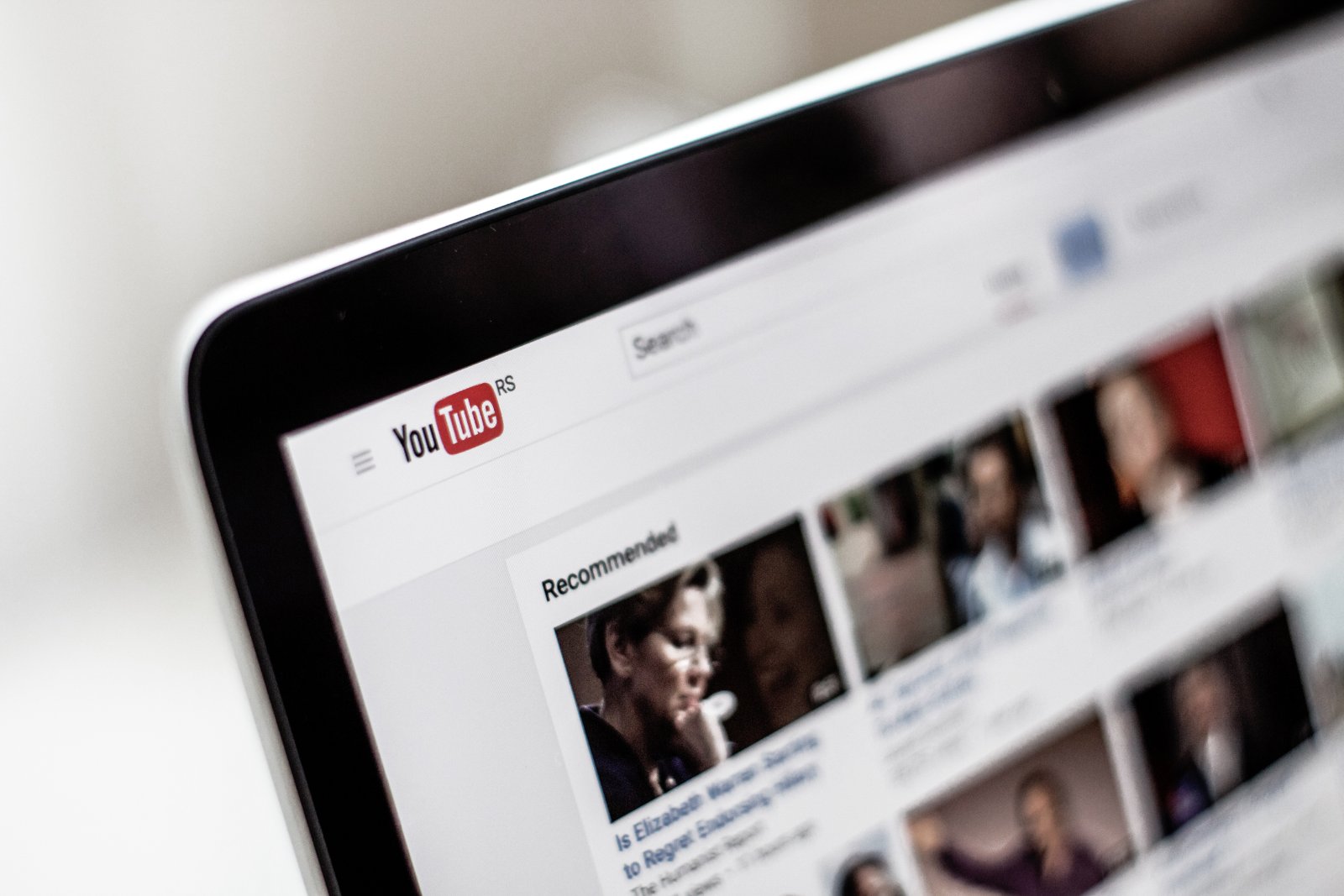 "Yesterday was the safe harbor deadline for the U.S. Presidential election and enough states have certified their election results to determine a President-elect," YouTube said, explaining the decision.

YouTube has already worked to combat misinformation regarding the election on its platform. 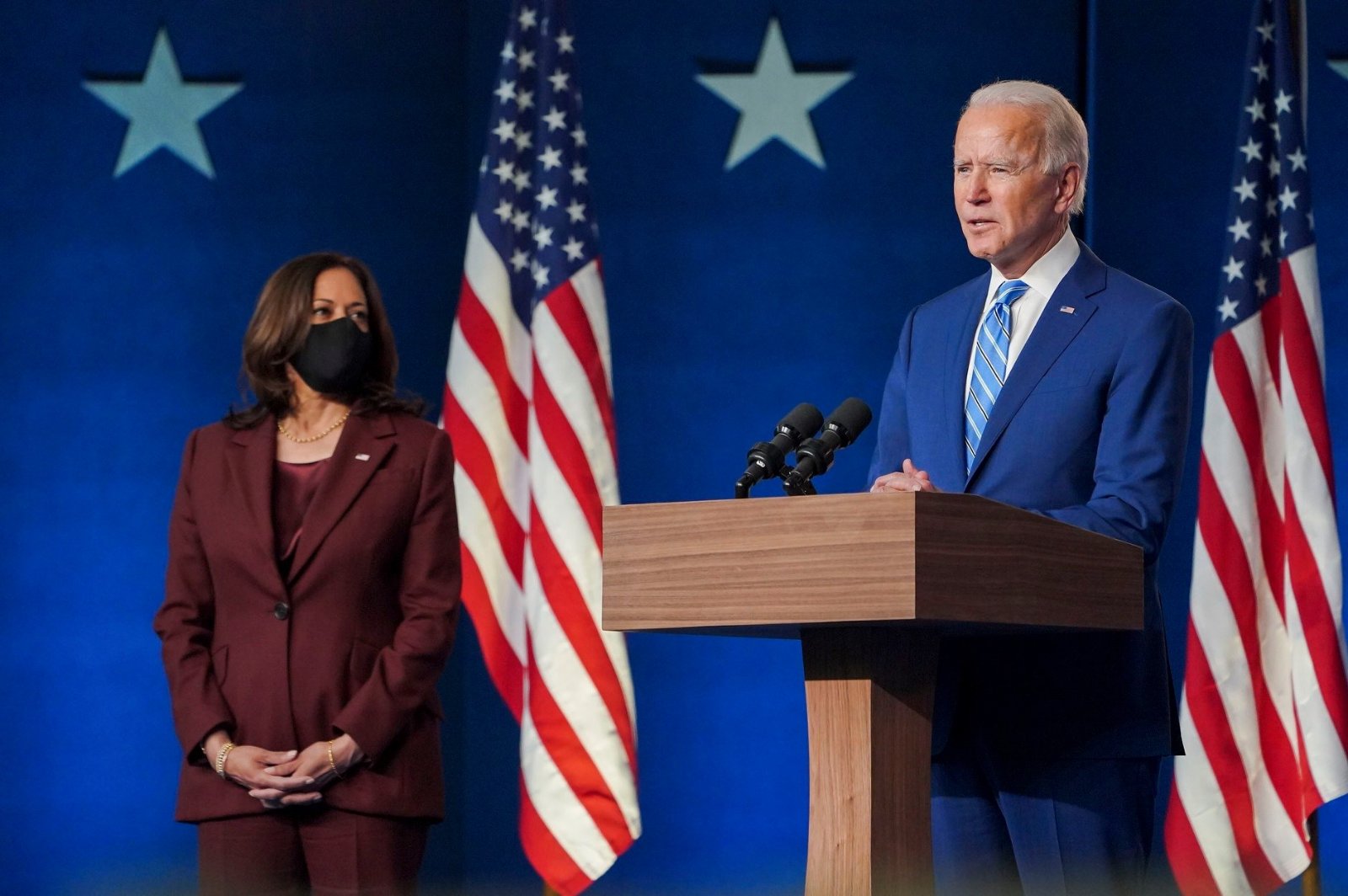 Although many have pressed YouTube to do more, it said that more than 8,000 channels have been "terminated" since September for violating existing policies regarding election misinformation.

YouTube also noted that the majority of election-related content watched on its platform came from "authoritative news sources," with 88% of the videos in the top 10 search results related to elections coming from sources such as ABC News and NBC News.

Up until now, however, YouTube has allowed videos claiming that Trump won the election, saying that it merely reflected the state of affairs at the time. 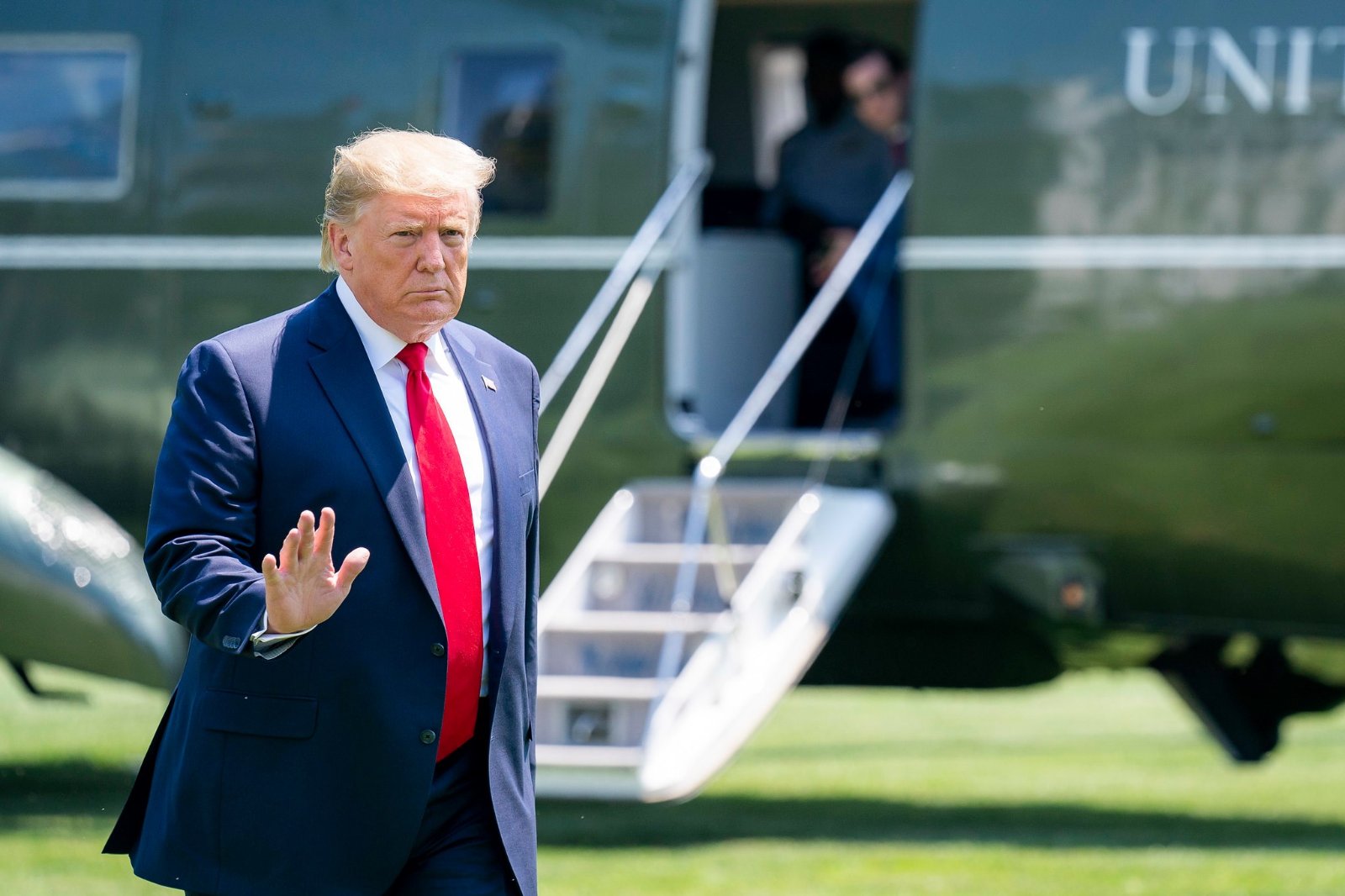 Regarding one such video from One America News Network, for example, YouTube explained its decision to let the video air at the time by saying that "Like other companies, we’re allowing these videos because discussion of election results & the process of counting votes is allowed on YouTube."

YouTube's attempts to curb misinformation has irked conservative commentators, accusing it and other Big Tech companies of censorship.

And reaction to YouTube's decision, which goes into effect immediately, has been swift.

Fox & Friends host Brian Kilmeade accused the platform of bias, saying "...it's unbelievable the way these big tech companies are flat out taking the incoming and being biased because they just want the outcome," according to Raw Story. "The outcome is Joe Biden is president. And this is more of an example of them doing it."

What do you think of YouTube's decision? Let us know in the comments!