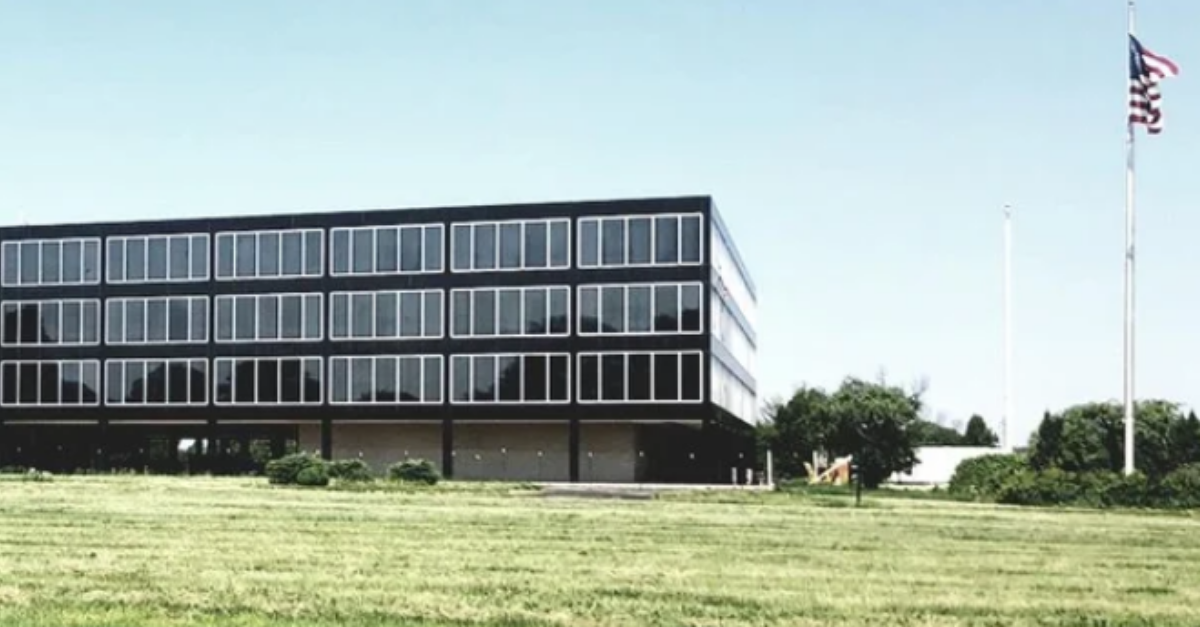 The Obamas Are Producing A Comedy Series About The Trump Administration

Although Former President Barack Obama never seems to be far from President Donald Trump's mind, you may recall that there was a fairly long period in which Obama was largely quiet about his successor.

You also may recall that this changed in the lead-up to the 2020 presidential election, in which Obama decried Trump's behavior and apparent attitude toward his presidential duties in contrast to what he expected from a Biden administration.

But while this made it clear how Obama felt about Trump's fitness to lead the country, it seems that he doesn't think we've yet scratched the surface on how bizarre Trump's administration has been from the very beginning.

And indeed, the beginning is exactly where he and Former First Lady Michelle Obama seem to be turning their eyes in a new series they're set to produce.

At the time of this writing, a series called *The G Word* that will eventually see release on Netflix is in the early stages of development. 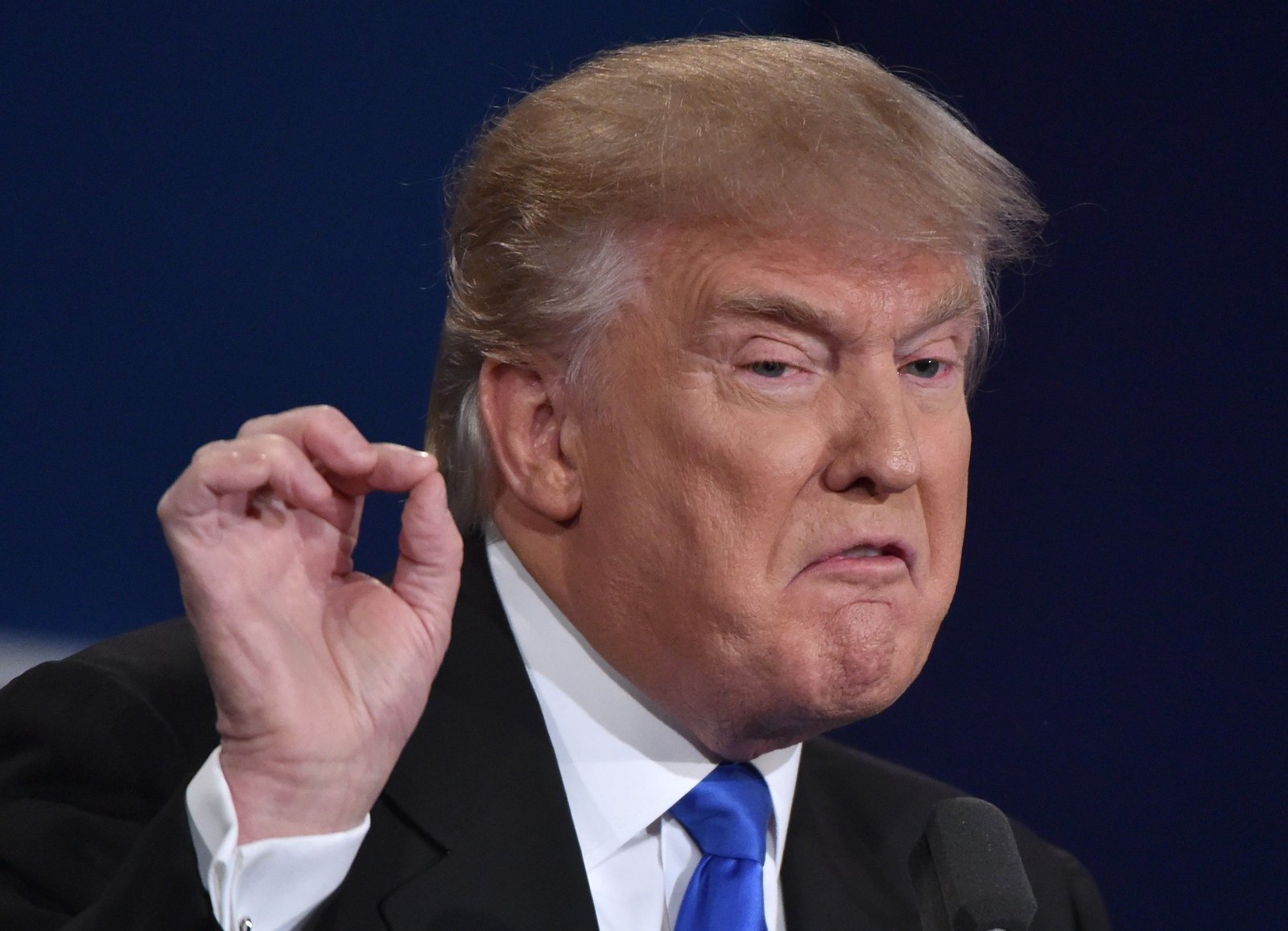 As Newsweek reported, the "G word" refers to "government" and it apparently seeks to explore whether that's "a dirty word or a trusted institution" in a show that will serve as a hybrid of a documentary and a sketch comedy series.

It will specifically focus on the "chaotic" transition of power that occurred after Trump was elected president in 2016.

To fit the funny and informative niche it's aiming for, the show will be hosted by Adam Conover, who is best known for the TruTV series, *Adam Ruins Everything.*

As Vanity Fair reported, the show will touch on the lack of qualifications among Trump's picks to run governmental departments and his tendency to cast aside the briefing books Obama's team had left for him as he handled key operations "more or less by himself."

The series is being produced by Higher Ground Productions, which is owned by Barack and Michelle Obama.

As Newsweek reported, the series will be primarily based on the 2018 book, The Fifth Risk, by Michael Lewis that the Obamas acquired the rights to use in that same year.

Although some casting details remain unknown, production on the series will likely begin in early 2021.

Even if you haven't heard of Lewis by name, you're likely familiar with some of his work as he also wrote the books behind *Moneyball* and *The Big Short*.

In both of these works, Lewis established his knack for making complicated metrics not only digestible, but entertaining.

And considering that he's described The G Word as "a civics lesson," we can likely expect a similar approach at hand here.

It's worth noting that the messes we'll be treated to will primarily focus on the Departments of Energy, Commerce, and Agriculture.

As Lewis said, "I did three departments, because it would be the work of many lifetimes to do the whole government, but you could do this in a fun way across the entire government."

Although the inner workings of these departments may not seem exciting at first glance, Vanity Fair reported that Rick Perry didn't even realize that he oversaw the country's active nuclear warheads until he was already Trump's first energy secretary.

From the sounds of it, a look inside these departments will yield more drama and chaos than we may have expected.