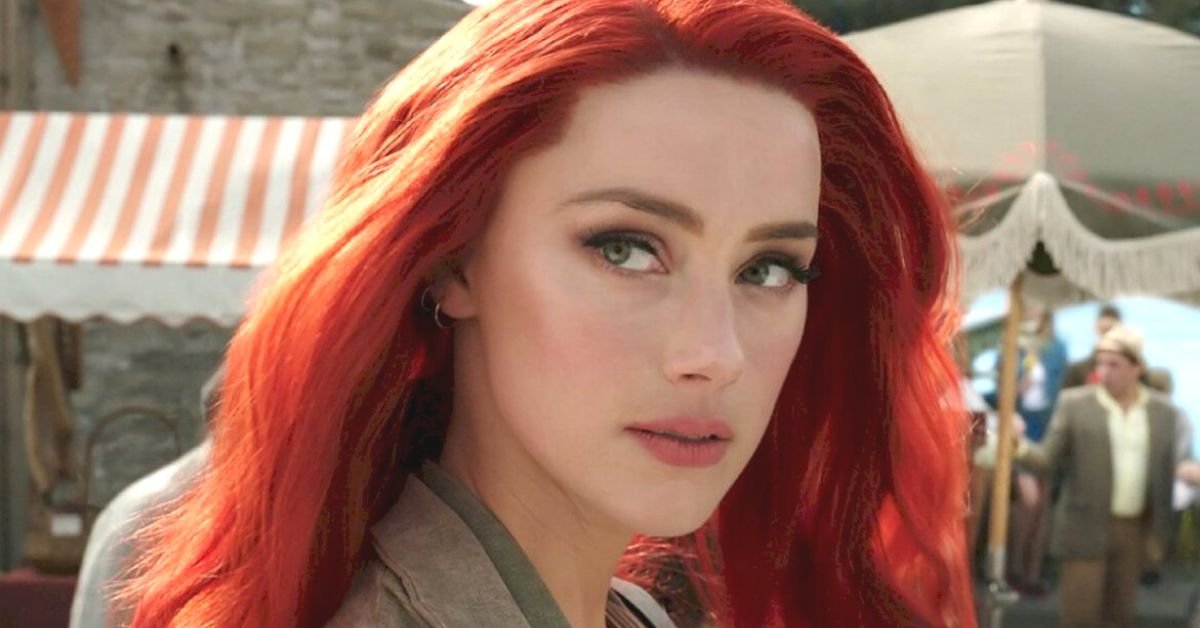 Petition To Drop Amber Heard From 'Aquaman 2' Has Over 1.5 Million Signatures

There has been plenty of speculation surrounding Amber Heard and her potential firing from the Aquaman franchise due to her ongoing legal battles with ex-husband Johnny Depp.

As you may have heard, there is a petition circulating around social media calling for Amber's removal from the sequel.

TW: This article contains depictions or discussions of domestic violence and abuse and may be triggering to some readers.

As fans may recall, Johnny Depp was asked by Warner Bros. to step down from the *Fantastic Beasts* franchise last month.

In a candid Instagram post, the actor revealed his decision to leave the franchise was due to "recent events" which involved Depp's legal battles with ex-wife Amber Heard.

"Firstly, I'd like to thank everybody who has gifted me with their support and loyalty,” the actor wrote. "Secondly, I wish to let you know that I have been asked to resign by Warner Bros. from my role as Grindelwald in *Fantastic Beasts* and I have respected and agreed to that request."

He then went on to discuss his plans to appeal the verdict in his libel trial, which involves the actor suing The Sun’s publisher, News Group Newspapers, and the paper’s executive editor, Dan Wootton.

As was reported by The Independent, Wootton referred to Depp as a "wife beater" in an article, following allegations of domestic violence made against Depp by Heard.

As fans may remember, Depp lost his libel case against the British publication in early November.

"I accept that Mr. Depp put her in fear of her life,” a British judge wrote in a statement dismissing the case, as was reported by The New York Times.

The judge continued, saying The Sun had shown that the claims it published were "substantially true."

The New York Times went on to say that Depp’s legal team argued Heard was the abuser in their relationship.

Depp's post continued: "The surreal judgment of the court in the U.K. will not change my fight to tell the truth and I confirm that I plan to appeal. My resolve remains strong and I intend to prove that the allegations against me are false." 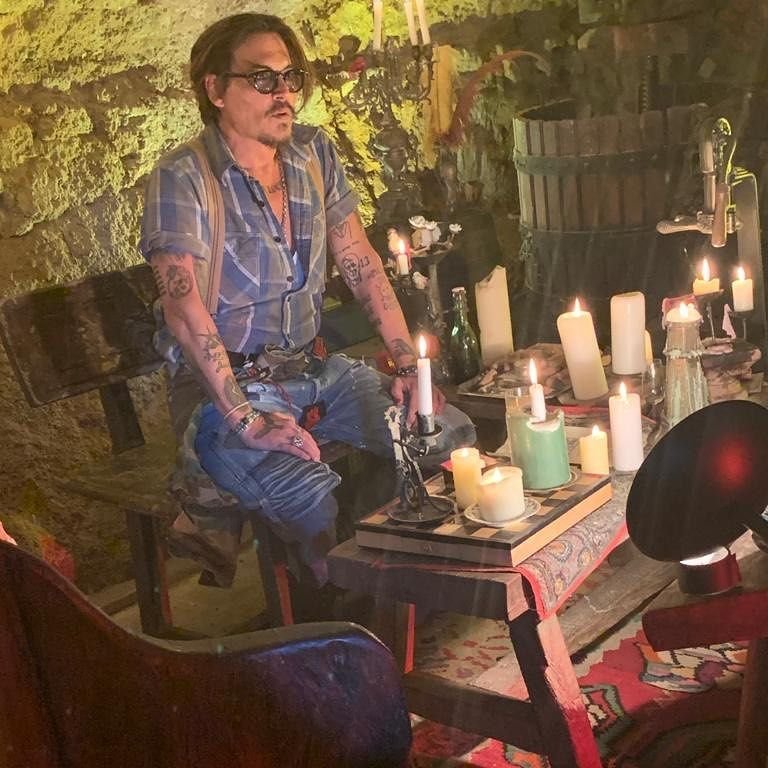 The 57-year-old concluded, "My life and career will not be defined by this moment in time."

Now, fans are calling for the same treatment from Warner Bros. for Amber Heard and her role in the upcoming *Aquaman* sequel. While a petition to remove Amber from the second Aquaman film has been floating around the internet for over a year now, it has been recently gaining a lot of traction after Johnny's firing.

The petition now stands at around 1.5 million signatures.

The petition reads: "Amber Heard has been exposed as a domestic abuser by Johnny Depp. In his $50 million lawsuit, Johnny Depp describes many incidents of domestic abuse that he suffered at the hands of his (then) wife Amber Heard, including one incident where she punched him twice in the face and another where she shattered his finger with a vodka bottle, and his finger had to be surgically reattached." 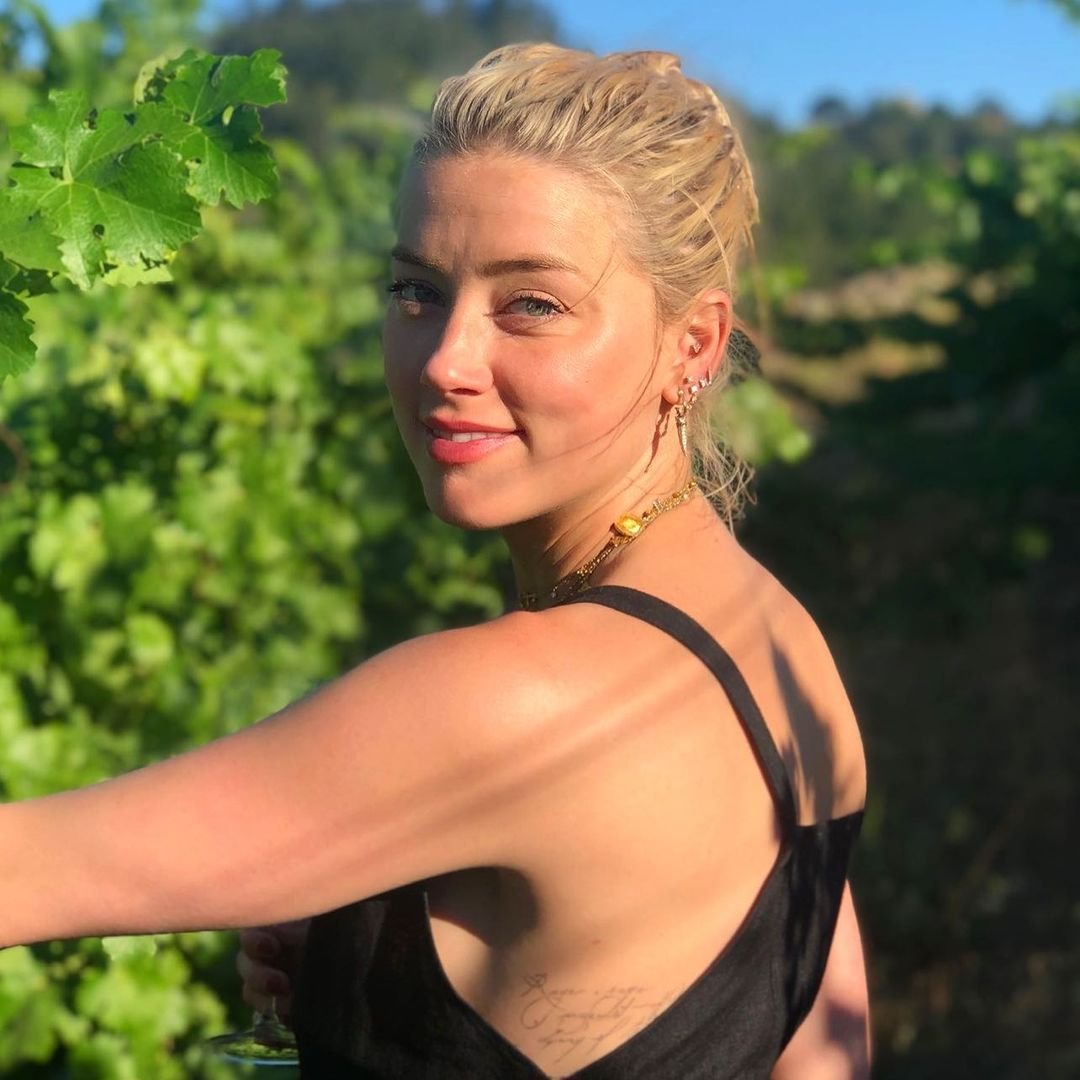 "He will bear the scar from that for the rest of his life."

"Men are victims of domestic abuse, just like women." 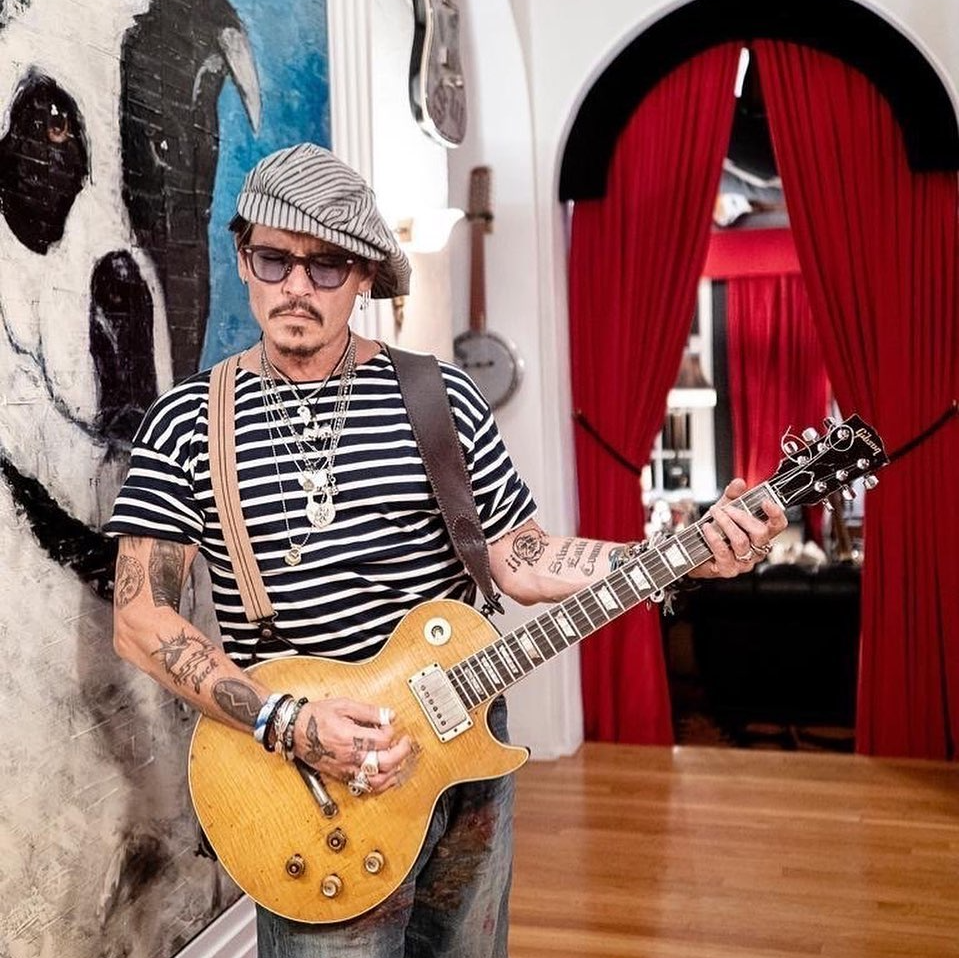 "This must be recognized, and action must be taken to prevent a known abuser from being celebrated within the entertainment industry," the petition continues.

The statement concluded, "Do the right thing. Remove Amber Heard from *Aquaman 2.*" 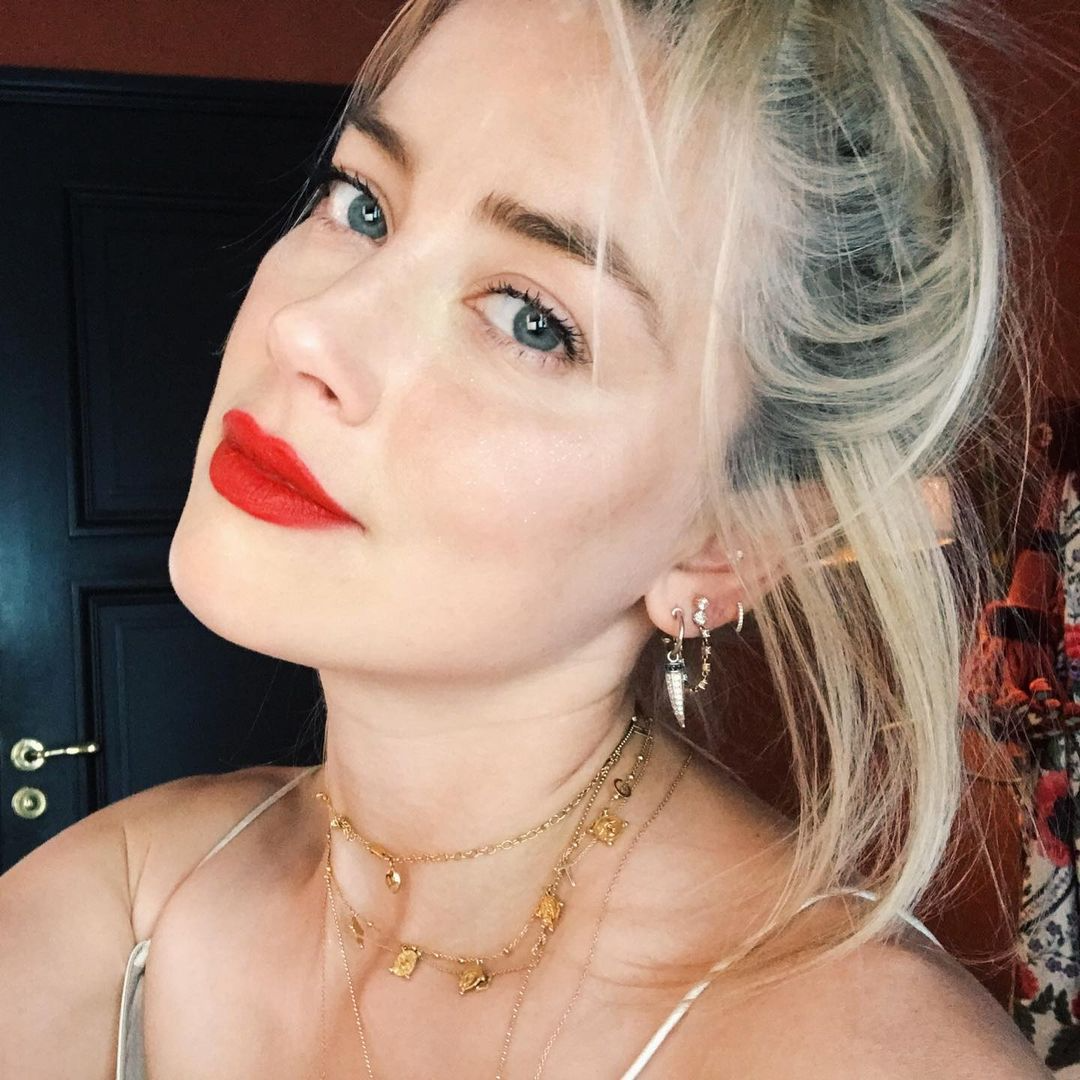 Amber caught wind of this petition and was quick to shut down rumors of her firing last month.

While chatting with *Entertainment Weekly*, Amber assured fans she will be taking part in *Aquaman 2*. 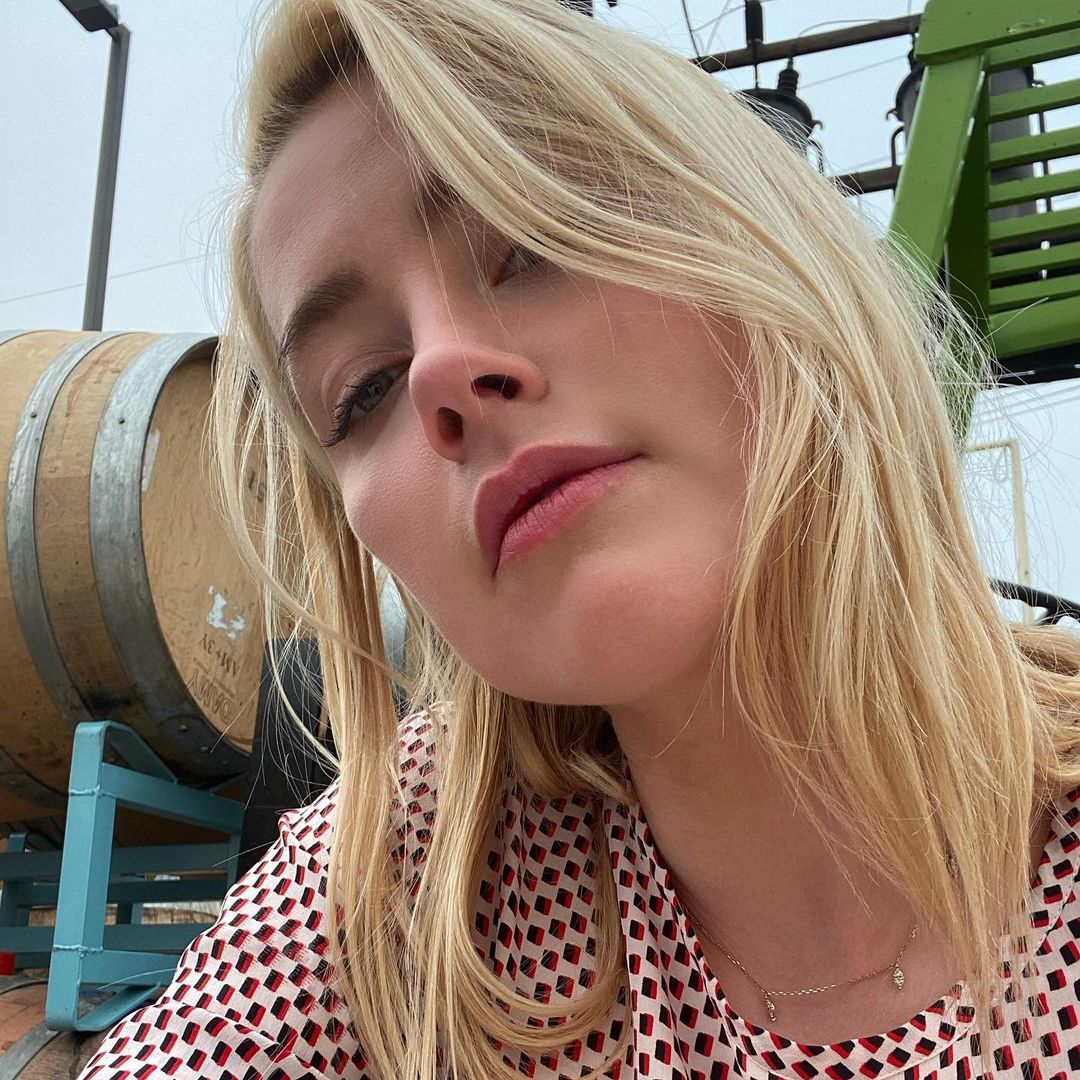 "I'm super excited about the amount of fan love and the amount of fan appreciation that Aquaman has acquired and that it has garnered so much excitement for Aquaman and Mera that it means we'll be coming back," she told the publication.

"I'm so excited to film that," she concluded.

She then told EW that she hopes to start filming in early 2021.

Naturally, Johnny Depp fans were not pleased to hear this news.

People have been taking to social media to express their anger and disappointment at Warner Bros.' decision.

It's clear Johnny Depp fans have no intention of stopping their efforts to get Amber removed from the upcoming sequel.