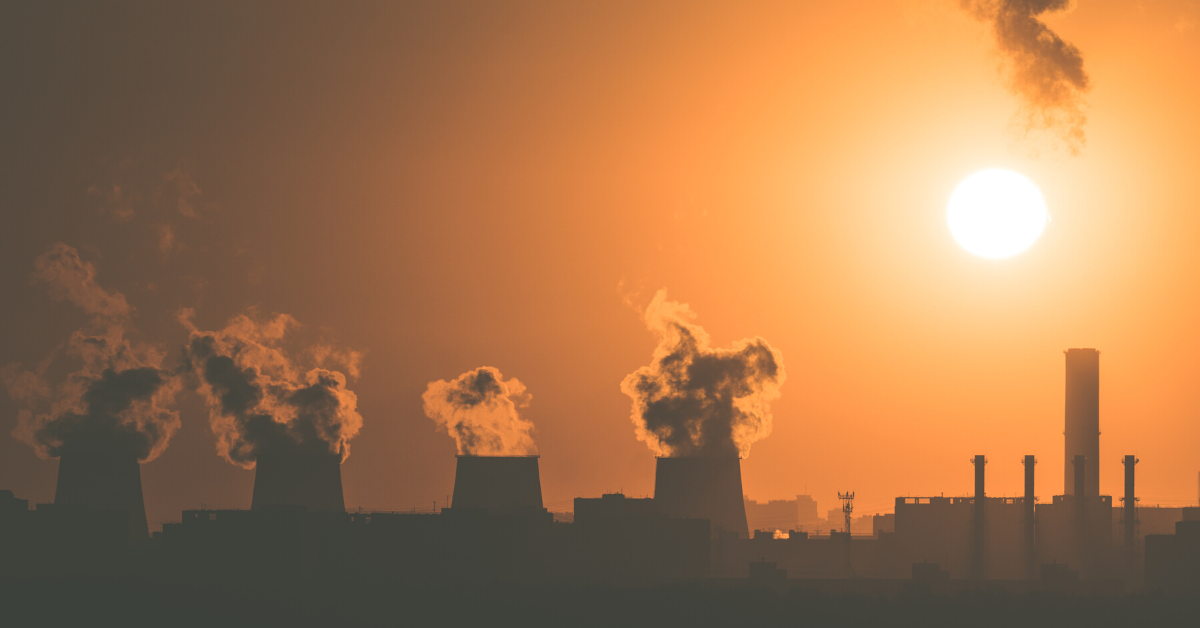 Even as we increasingly feel the effects of a climate in crisis, there are those who resist the reality of climate change and they have a large, influential voice. To be sure, climate change is a massive, massive problem; the scale of it is difficult to grasp, as is imagining the effort we'll have to put into dealing with it.

So, understanding what we're dealing with is a good starting point. Once we understand a problem, it's easier to see a way through.

The climate crisis is being caused by greenhouse gases. 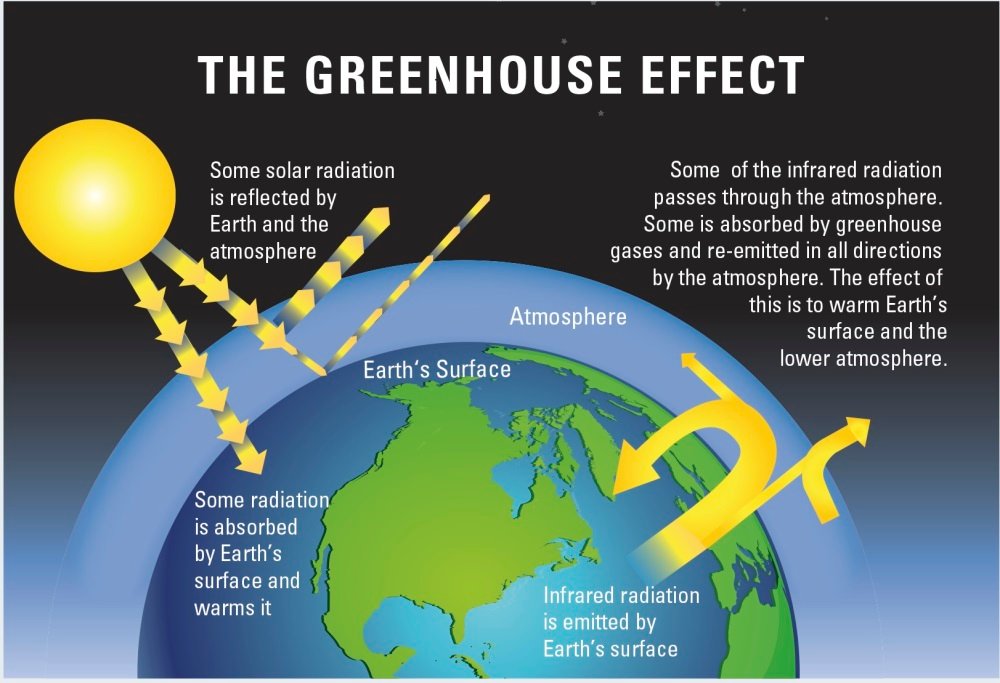 Sunlight hits the Earth's surface, and heat gets reflected back. Carbon dioxide and other greenhouse gases absorb that heat rather than allowing it to escape back into space.

The more greenhouse gases are present in the atmosphere, the more heat gets trapped. There's much more to how climate change works, but at the core, that's the simple equation that has led us to where we are now.

The science behind how greenhouse gases work is surprisingly old. 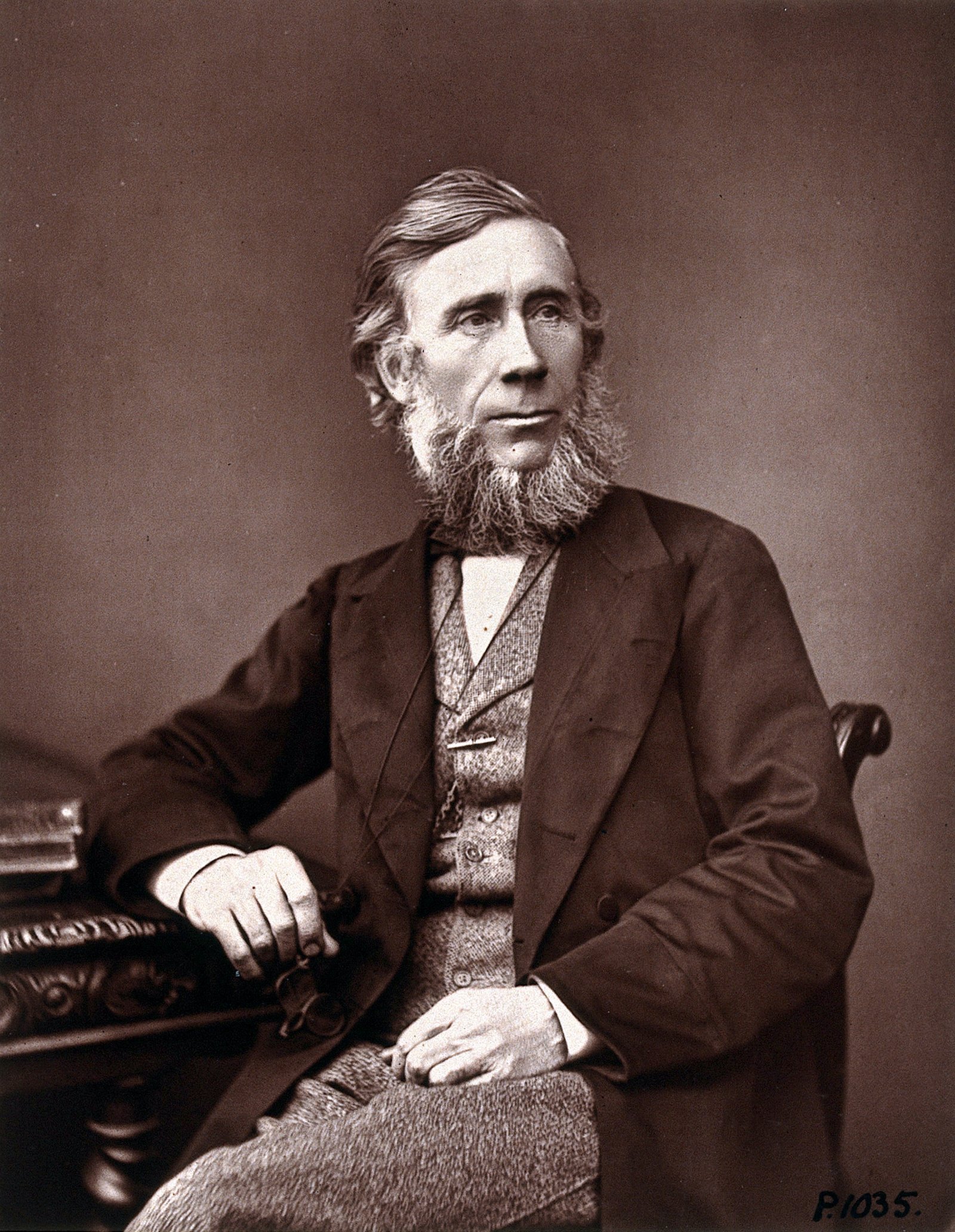 Eunice Foote also worked on atmospheric gases, and particularly carbon dioxide, in the 1850s, and she was the first to recognize that an increase in carbon dioxide in the atmosphere would turn up the heat.

"An atmosphere of that gas would give to our earth a high temperature; and if as some suppose, at one period of its history the air had mixed with it a larger proportion that at present, an increased temperature...must have necessarily resulted," she wrote.

Of course, in the 1850s, the Industrial Revolution was well under way.

In its day, coal was a great thing. It was a cheap way to produce lots of heat, and it replaced wood as a fuel source. Think of all the forests coal saved in the 19th century!

But John Tyndall and Eunice Foote hadn't seen anything yet. Over the next 170 years, humans have indeed added carbon dioxide to the atmosphere in unfathomable amounts.

Skeptics have long argued, and still argue, that human activity is not the cause of climate change. However, scientists have tried to attribute climate change to other sources.

The increased heat isn't coming from the sun. 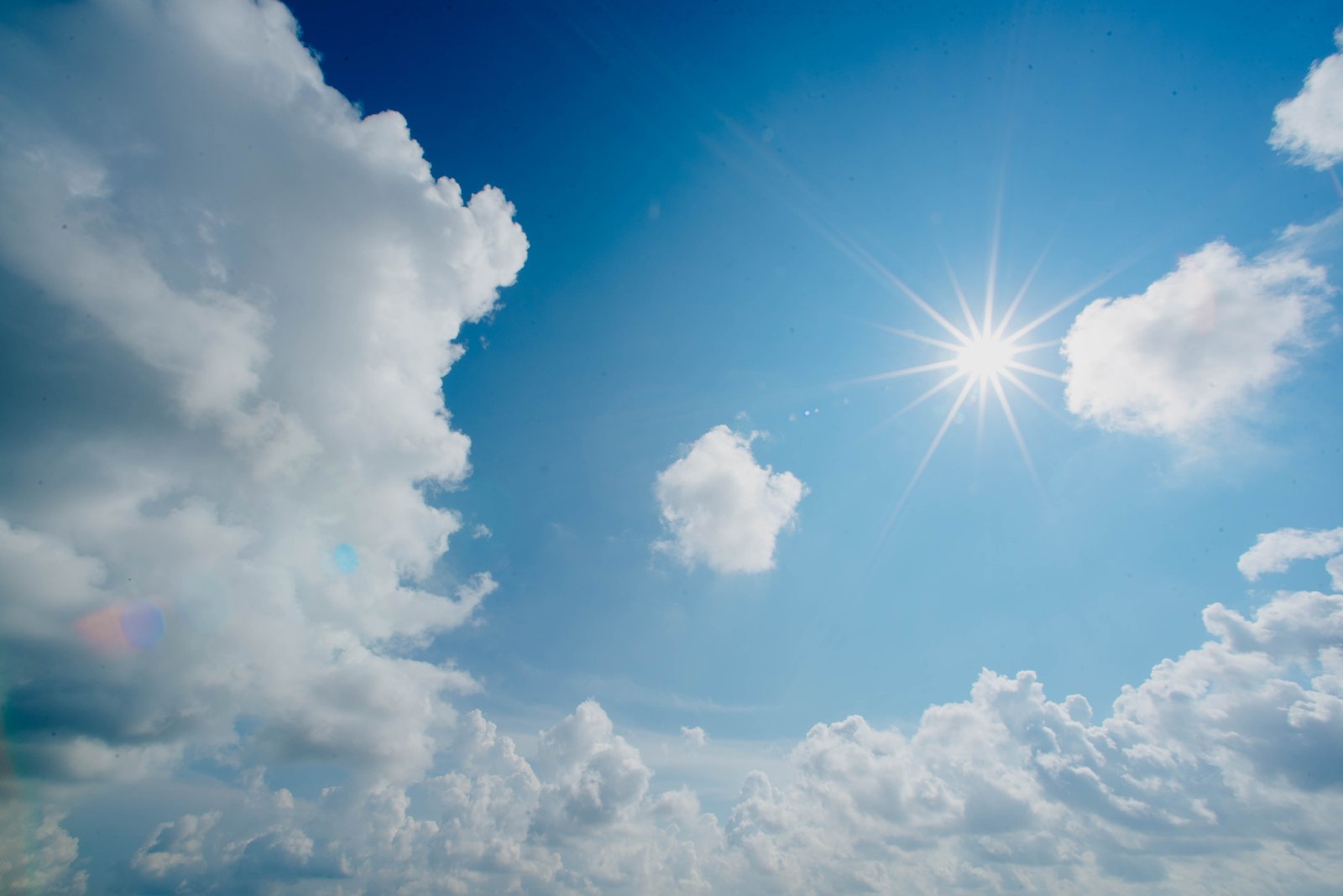 If it were coming from the sun, "we would see warming all the way up through the atmosphere from the surface to the stratosphere to the mesosphere," explained NASA's Gavin Schmidt.

The carbon isn't coming from volcanoes. 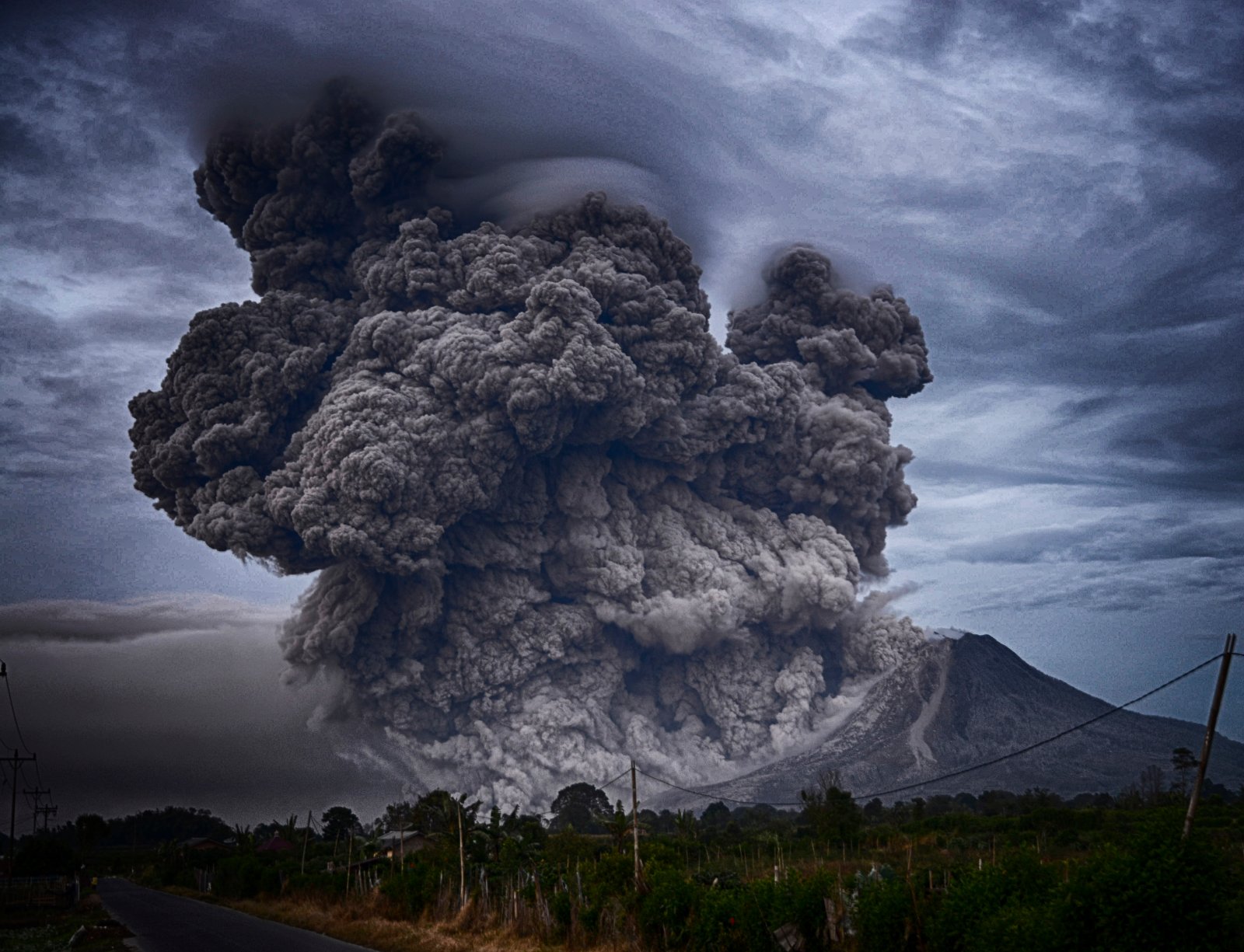 "Though a big eruption emits a lot of soot and particulates, these temporarily cool the planet," said Texas Tech Climate Center's Dr. Katharine Hayhoe on Twitter. "On average, all geologic activity, put together, emits only about 10% of the heat-trapping gases that humans do."

It did happen once before, about 250 million years ago, when volcanoes in Siberia are suspected to have erupted en masse, spewing sulfur dioxide and carbon dioxide into the air and starting the Permian Extinction, in which 96% of the planet's marine life and 70% of life on land died out.

But if something like that were happening, we would notice. It would be impossible not to. Those Siberian volcanoes also created more than 4 million cubic kilometers of lava, after all.

It's not just natural warming from the last ice age. Yes, Earth's climate has changed before. It's always in a bit of flux. Glaciers have advanced and retreated across the planet's surface seven times in the past 650,000 years. The glaciers most recently retreated about 11,700 years ago. The current warming is not related to that.

In fact, temperatures between ice ages had peaked thousands of years ago and the Earth was headed for more cooling, and possibly another ice age, until the Industrial Revolution, when humans started burning all the coal they could dig out of the ground.

It's not part of any other normal cycle either.

You've heard of El Nino, for example? That's a phenomenon in which a band of warm water forms in the central Pacific Ocean, and it does indeed cause some odd and extreme weather, including milder, wetter winters and springs in the U.S.

And yes, El Nino years tend to be hotter in terms of average temperatures than non-El Nino years. But El Nino doesn't add or trap any heat inside the climate system; it just kind of shifts things around between the atmosphere and the oceans. So, these systems and phenomena are not behind climate change.

It's not cosmic radiation. 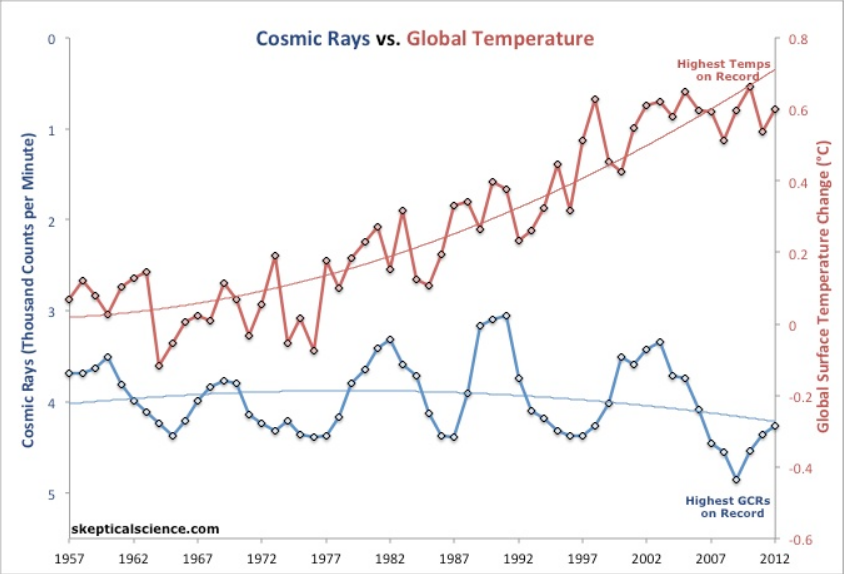 The Earth does get bombarded by rays coming from, well, the cosmos, not just the sun. Science has advanced to the point where we can measure just how much radiation the planet receives from both the sun and the cosmos in general.

The amount of radiation we've been receiving actually went down while global average temperatures skyrocketed over the past 25 years. So, it's not cosmic radiation.

What's more, adding carbon dioxide and other greenhouse gases to the atmosphere was bound to raise temperatures. 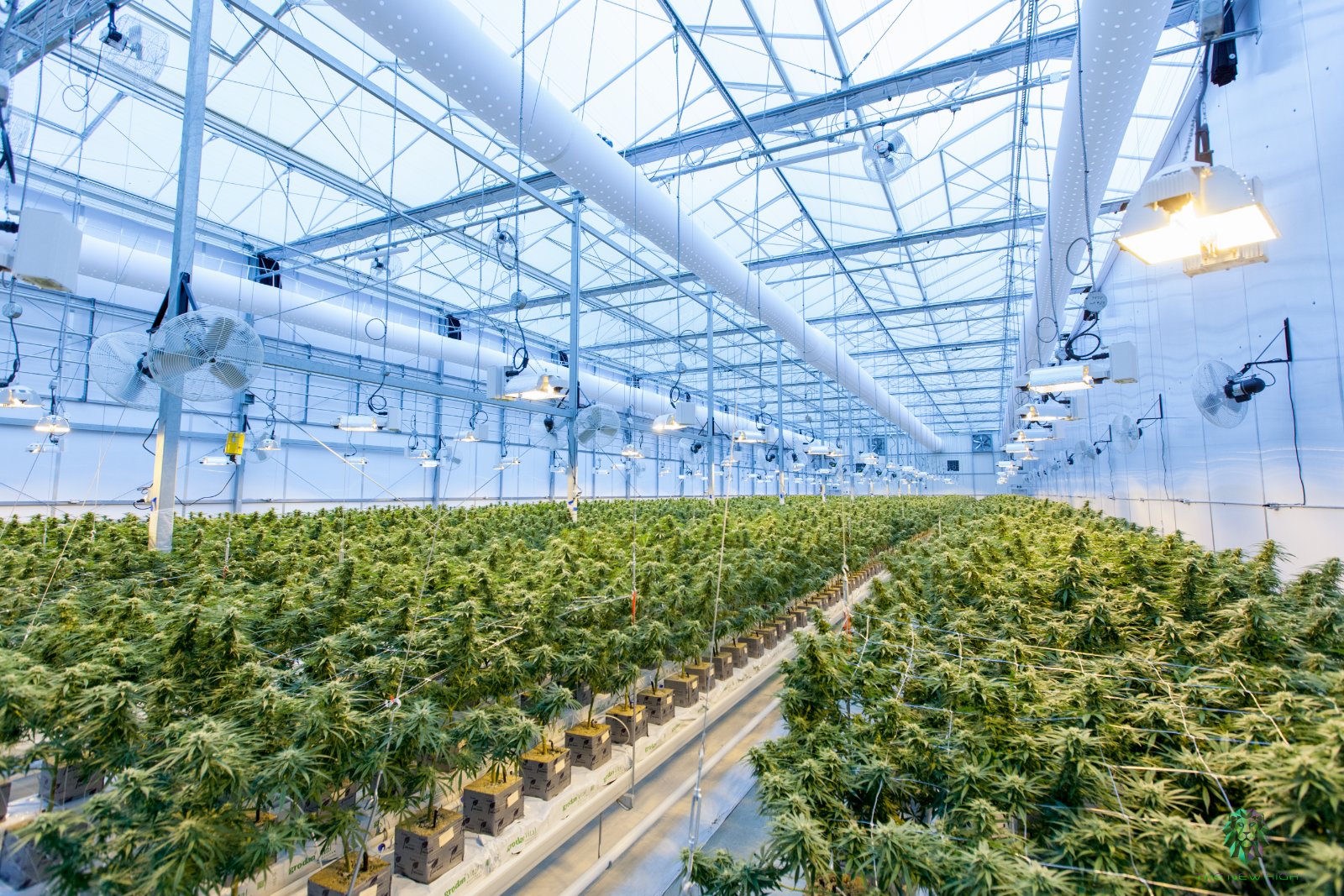 It's literally what they do, as Foote and Tyndall showed all those years ago. Foote's experiment, in which she proved the warming effects of carbon dioxide, she put moist air, dry air, and carbon dioxide in glass tubes that also had mercury thermometers inside.

While the tube containing the moist air got hotter than the dry air when placed in sunlight, the carbon dioxide tube got hottest of all, and took longest to cool off afterwards.

How can adding more greenhouse gases possibly not cause temperatures to rise?

There are all kinds of knock-on and feedback effects you might have read about. For example, the increased heating melts nice, white ice and snow. White reflects more sunlight back into space. But when that ice and snow melts, it leaves a darker background, which absorbs more of that sunlight and heats up the surface even faster. Think of the difference between standing on a light surface compared to black asphalt in summer.

But at the heart of it, climate change is all about greenhouse gases and the fossil fuels that create them.

One of the trouble spots regarding understanding climate change has been the modeling.

Back in the '90s and early 2000s, there were all kinds of doom-and-gloom scenarios going around that haven't quite panned out. But it's easy to look back and say, hey, look how wrong all those supposedly smart people were. They weren't even making predictions; scientists aren't fortune tellers. They were making projections.

At the time, the scientists working up those models couldn't possibly have known that we would start making electric vehicles, or install more solar energy farms or wind power turbines. And they just didn't have as much data to work with.

But we have much better modeling now, and we can see that "crisis" is an apt word for the state of the climate.

Even if we all stopped burning fossil fuels tonight, and we found a way to stop the factory farming that produces methane, a greenhouse gas almost 30 times as potent as carbon dioxide, the planet will keep warming for decades.

There's a lag time between burning fossil fuels and seeing the effects of carbon dioxide on the climate. And unless we figure out a way to remove greenhouse gases from the atmosphere, it's going to stay up there for a long time.

So why should we have hope if this massive system has been disrupted?

It would be easy to give in to despair. But there are certainly some hopeful signs out there.

For one thing, we already know what the solution is: stop burning fossil fuels.

Easier said than done, but that's ultimately what has to happen.

There are other sure signs that things are moving towards less greenhouse gas emissions.

For one thing, financial investors have been increasingly moving away from fossil fuels. That means that companies like ExxonMobil are having a tougher time finding funds to finance new developments such as Arctic oil exploration.

Rather, financial investment has been going towards more renewable sources. "Some of the fastest growing businesses in America are actually energy efficiency and renewable energy," Steven Cohen, director of the Earth Institute's Research Program on Sustainability Policy and Management, told Columbia University. "Energy efficiency, in particular, is like finding money on the street—if I can produce the same output with half the energy, what’s the argument against it?"

There's also more people pushing harder than ever to take action on the climate crisis. 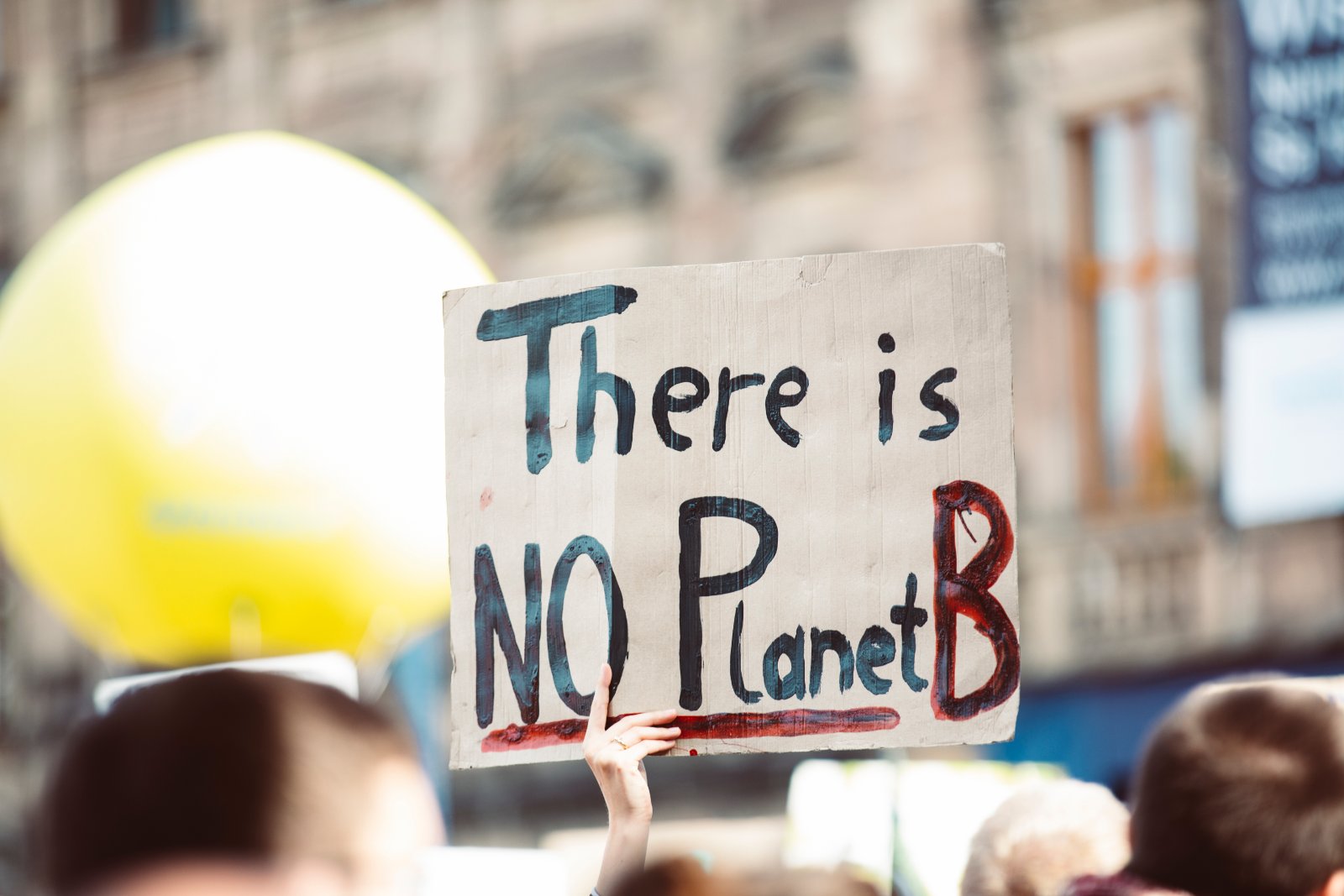 We can see an increased awareness and heightened sense of urgency about the need to stop using fossil fuels, especially among young people, with events like the School Strike for Climate and the Extinction Rebellion.

Governments both national and local around the globe are being pushed by a growing, younger block of voters to do something about the climate crisis, which is a good thing because they're the ones who are going to have to live with the consequences of previous generations' burning of fossil fuels.

It's a clear choice, in the end. 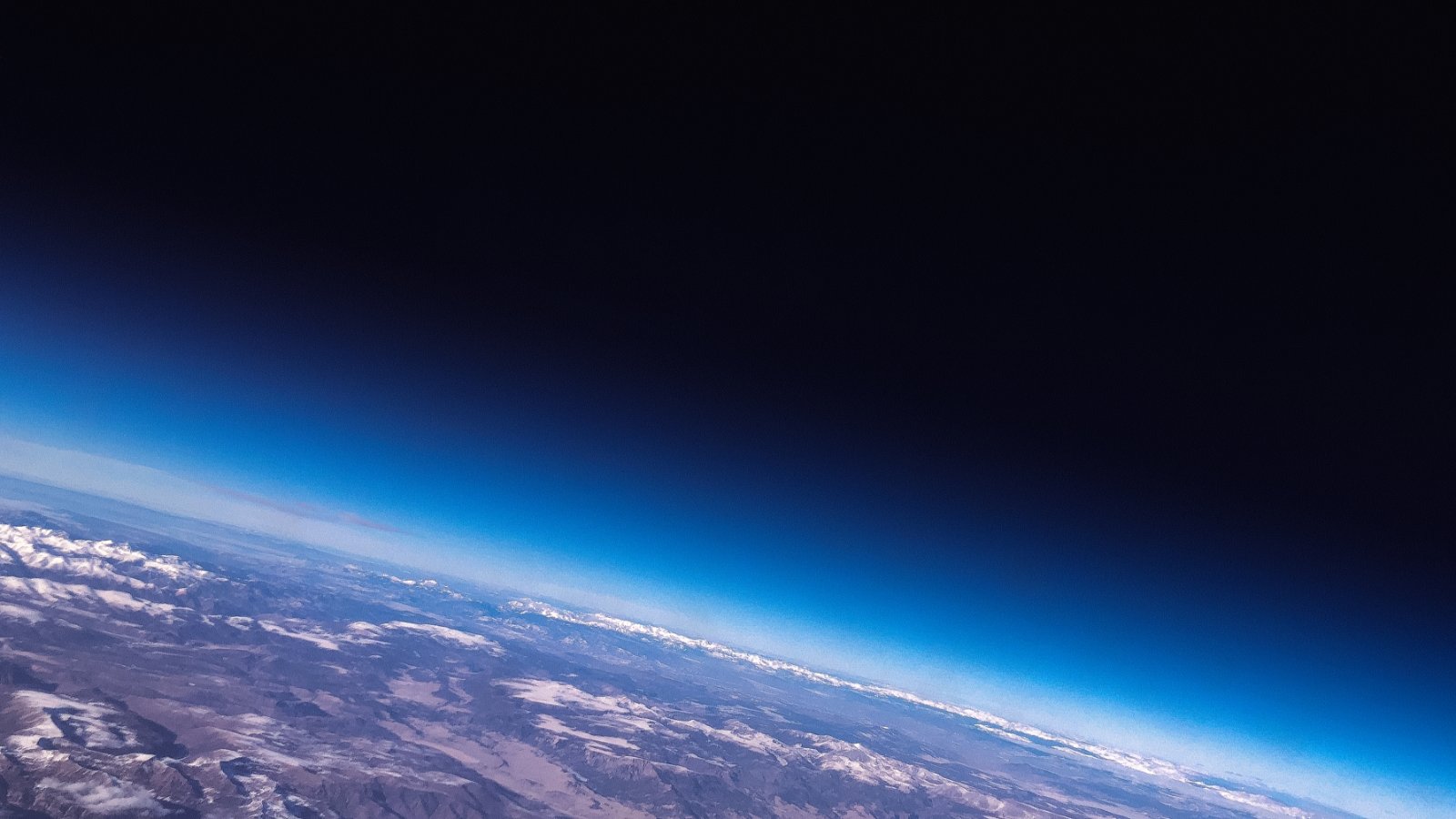 The fact is, our lifestyles are going to change.

The question is whether we're going to adapt to a world with more frequent severe storms, droughts, wildfires, and extinctions, or will we make more sustainable choices taken with a longer-view perspective.