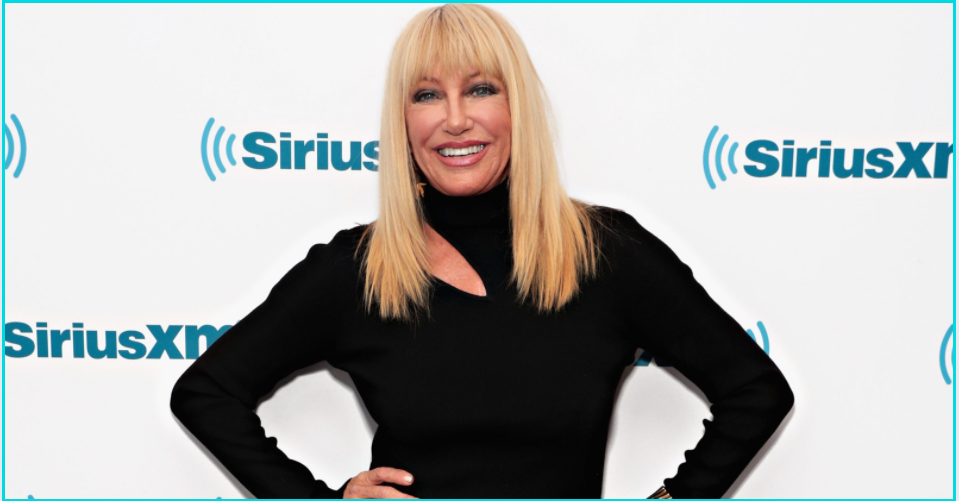 We also love to remember Three's Company, but don't often talk about the casting switch-up that occurred in season six when Chrissy Snow got replaced by her cousin Cindy Snow and then by Terri Alden. Suzanne Somers is speaking out now.

*Three's Company* was one of the all time greats in sitcom history.

The show followed three roommates, Jack, Chrissy, and Janet, as they got up to various wacky antics while trying to maintain the lie that Jack was actually a gay man to their oblivious landlord.

Everything about the show was perfect.

The set-up was full of possibilities, the characters were all lovable and fun in their own way, and most of all the cast seemed to work perfectly with each other!

Like most good things, though, it had to change eventually, and the most noticeable change was the exiting of actress Suzanne Somers.

You may remember that going into season 5, Chrissy was largely replaced with her cousin, Cindy.

Chrissy appeared in brief minute-long tags at the end of episodes for season 5, and exited the show completely after that.

Suzanne has spoken out to Entertainment Tonight about why she felt that her firing from the show was meant to set an example for women in show business.

"We went in to renegotiate for year six because we had to, my contract was up," Suzanne said. 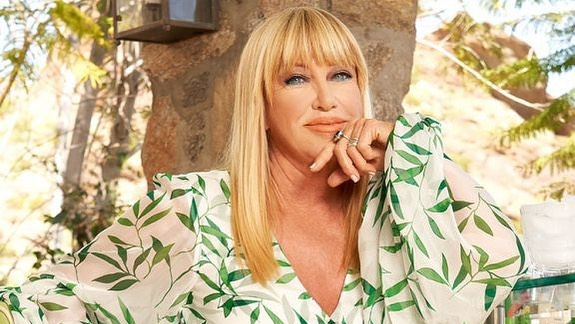 "They need you as the example so no other woman in television will get uppity and think that they could ask for parity with men," Suzanne explained of her thought process at the time.

Suzanne expressed hurt that the producers had "painted [her] as greedy." 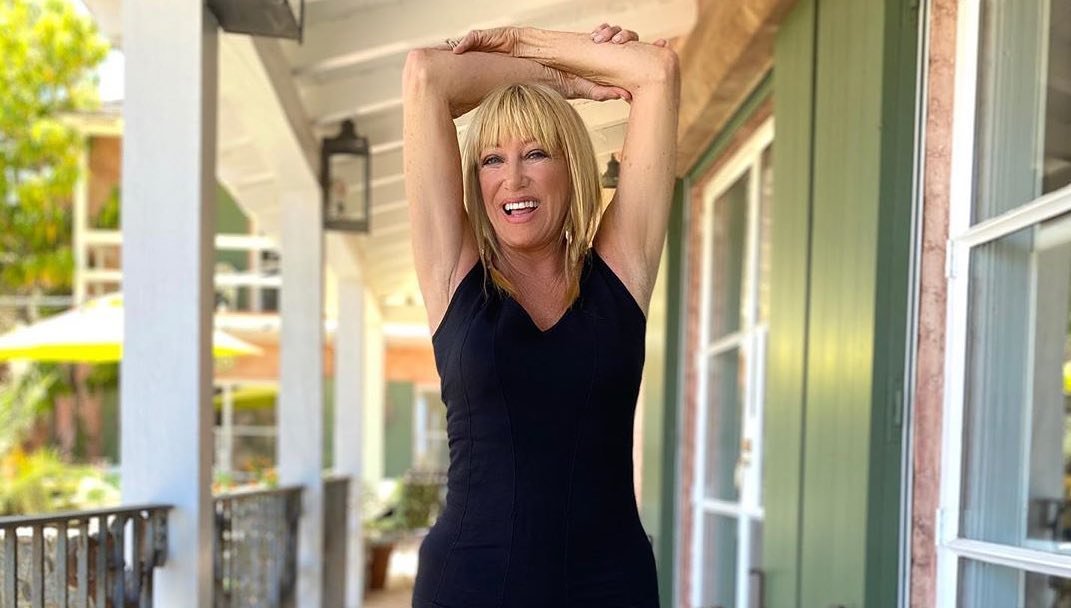 "They painted me as she's trying to ruin the show, and so the whole show -- cast and crew -- shunned me," Suzanne went on. "So, I never talked to anybody on that show ever again. Ever again."

Suzanne noted that she did make amends with John Ritter before his tragic death in 2003.

"I sat in my living room, like 'Why, why did I do this, why?' I had the greatest gig in television, this character that people loved," Suzanne said.

"And I heard a voice. And the voice in my head said, 'Why are you focused on what you don't have? Why don't you focus on what you do have?' And I sat there and I thought, 'What do I have?' And then I realized, 'Wow, I have enormous visibility. Everybody in this country knows my name.'"

"It worked ultimately in my favor," Suzanne went on. 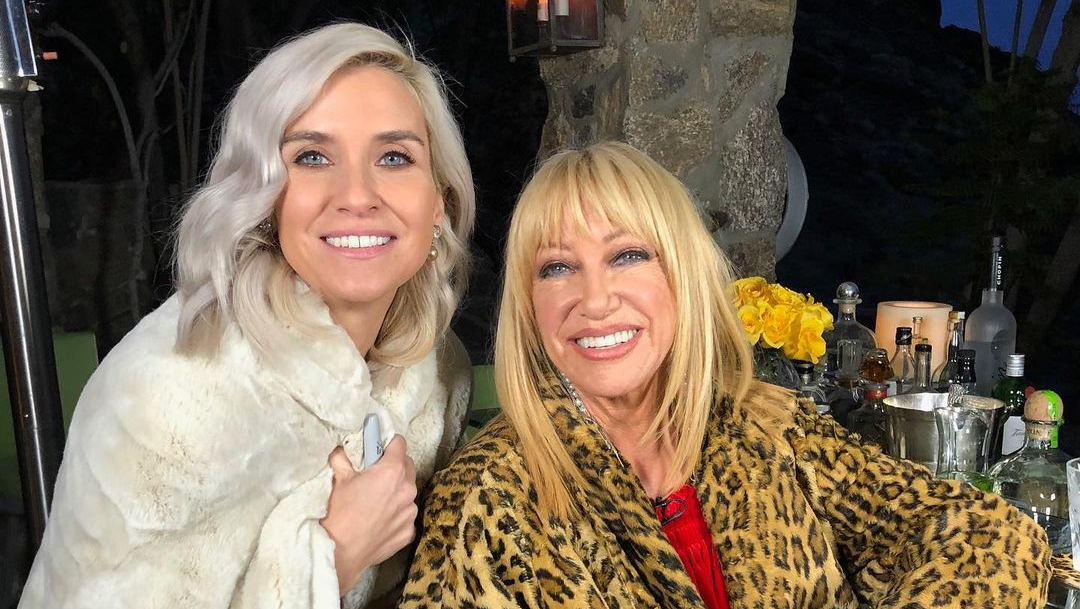 "That was my lesson -- when one door closes, you know, crawl through the window."

It definitely worked for her! Suzanne went on to run a health and fitness empire, which is certainly more than we could've expected from ditzy but naïve Chrissy!

There have been lots of cast switch ups in shows over the year that have caused their fair share of drama.

When The Fresh Prince Of Bel-Air cast replaced Janet Hubert as Aunt Viv on the hit show, the cast didn't reconcile the hard feelings between her and the rest of the show until just this year when they came together again for the show's reunion.

Of course, not every recast is full of drama!

Some of the best jokes on Roseanne centered around the switching actresses for the role of Becky when Lecy Goranson left the show to pursue an education and was replaced by Sarah Chalke. Both actresses even showed up in the continuation of the show decades later!

Which show re-cast was the biggest mistake in your opinion? Which one was a benefit? Let us know how you feel in the comments below!