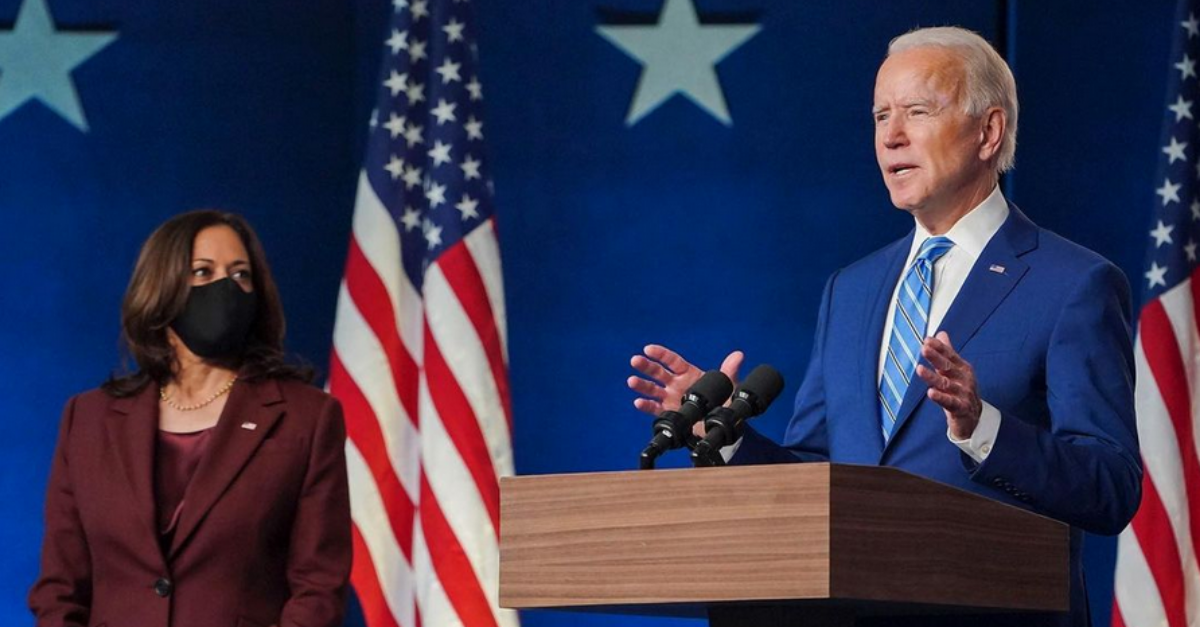 The more we think about it, the harder it is to decide whether winning the presidency of the United States would be the best or worst birthday present ever.

On one hand, it's an immense honor that automatically enters you into the annals of American history. And if you're the politically ambitious type, it gives you a chance to enact the big changes you'd always sworn you'd make if you were in the country's driver seat.

But on the other hand, there's a reason why those who become president always seem to age rapidly before their term is up. The massive responsibility you have over the lives of millions of people and the security of the free world itself arguably makes the presidency the most stressful job in the world.

And before he even arrives for his first day in the White House, President-Elect Joe Biden's newly celebrated birthday will make one record he's breaking even harder to beat.

Today is November 20, 2020, which means that it marks the occassion of Joe Biden's 78th birthday.

This not only makes him the oldest man to be elected president but AP News reported that once he sets foot in the Oval Office, he will automatically be the oldest sitting president as well.

Previously, this record was set by Ronald Reagan, who left office in 1989 just 16 days before reaching his own 78th birthday.

While the ages of U.S. presidents tend to vary by their party and the era in which they find themselves in office, their median age at the time of election is 56 years old. 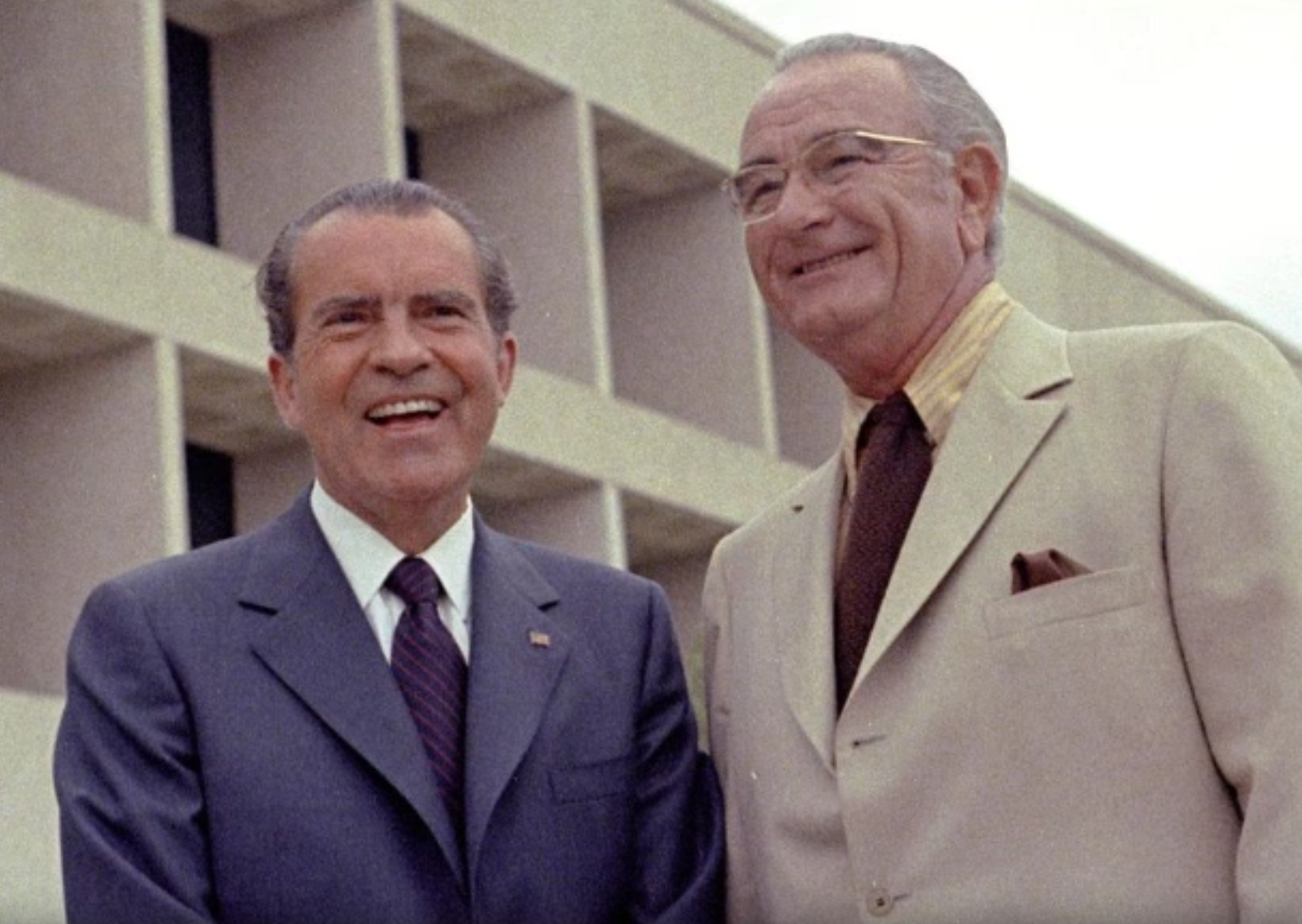 As USA Today reported, we've had two presidents become elected at that exact age within the last 100 years: Lyndon B. Johnson and Richard Nixon. 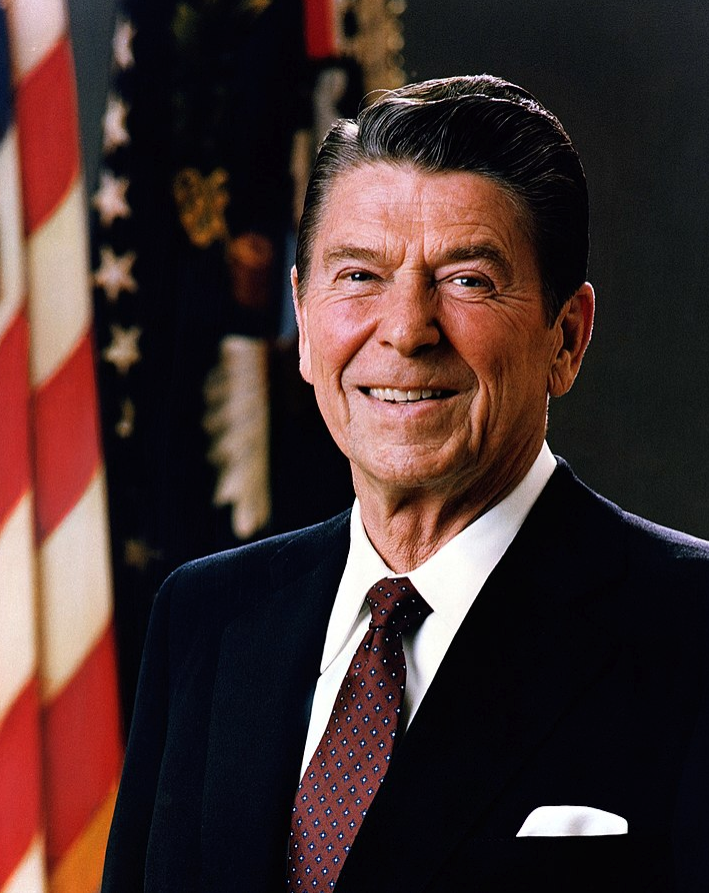 According to USA Today, this was due to the fact that he was 69 years old when he first took office.

Before him, the United States had never seen a president continue to hold office into their 70s.

But while Biden is set to beat all of Reagan's records in this area, he won't be the first president to do so. 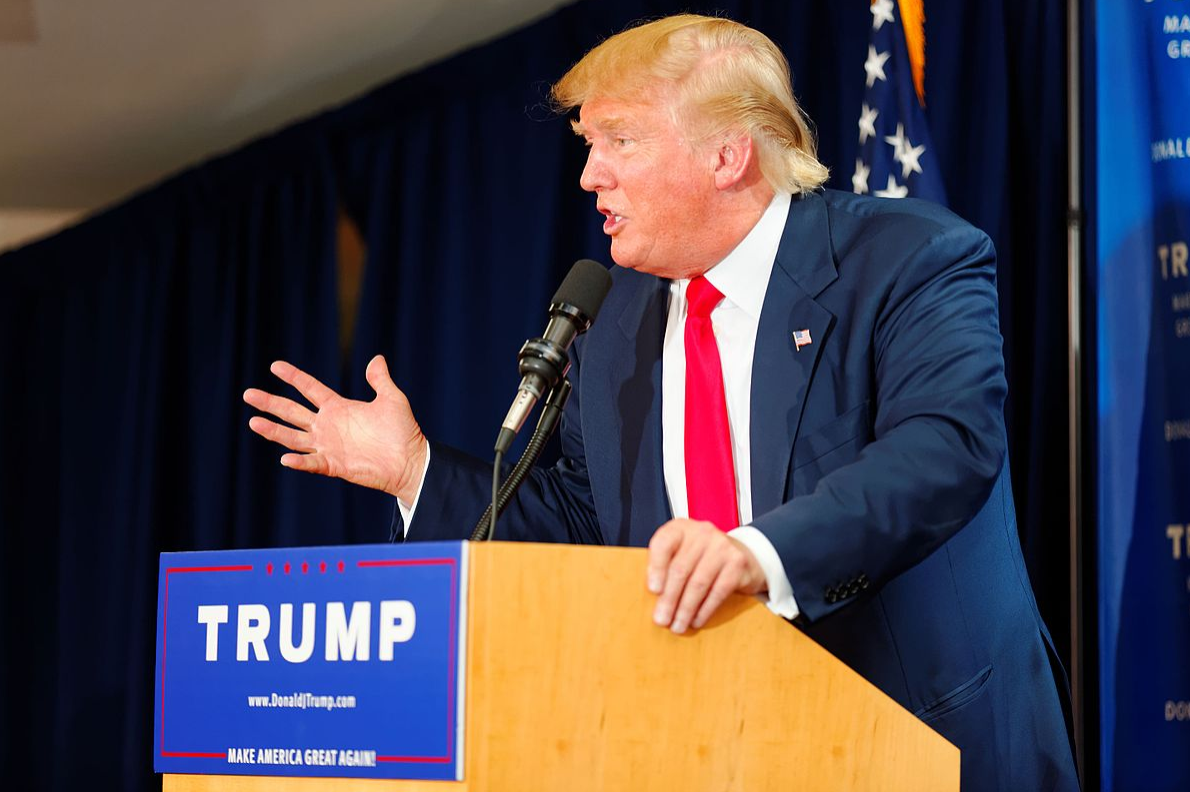 That honor actually belongs to incumbent president, Donald Trump, who USA Today confirmed first took office at the age of 70.

Had he secured a second term in the 2020 presidential election, there's a possibility he would've been the one to break Reagan's record as the nation's oldest sitting president.

Throughout his campaign, Biden's age has been a concerning factor for his opponents both within and outside of his party.

As AP News reported, this often took the form of questioning his mental capacity when the issue was raised by the Trump campaign.

At the same time, rivals within the Democratic Party during the primaries wondered whether either Biden or Trump were in the appropriate generation for tackling issues that particularly resonate with the youth such as climate change and racial injustice.

From this lens, it's possible that the empathy Biden showed during his victory speech and in virtual discussions with front-line health care workers could prove just as valuable as his decades of political experience.