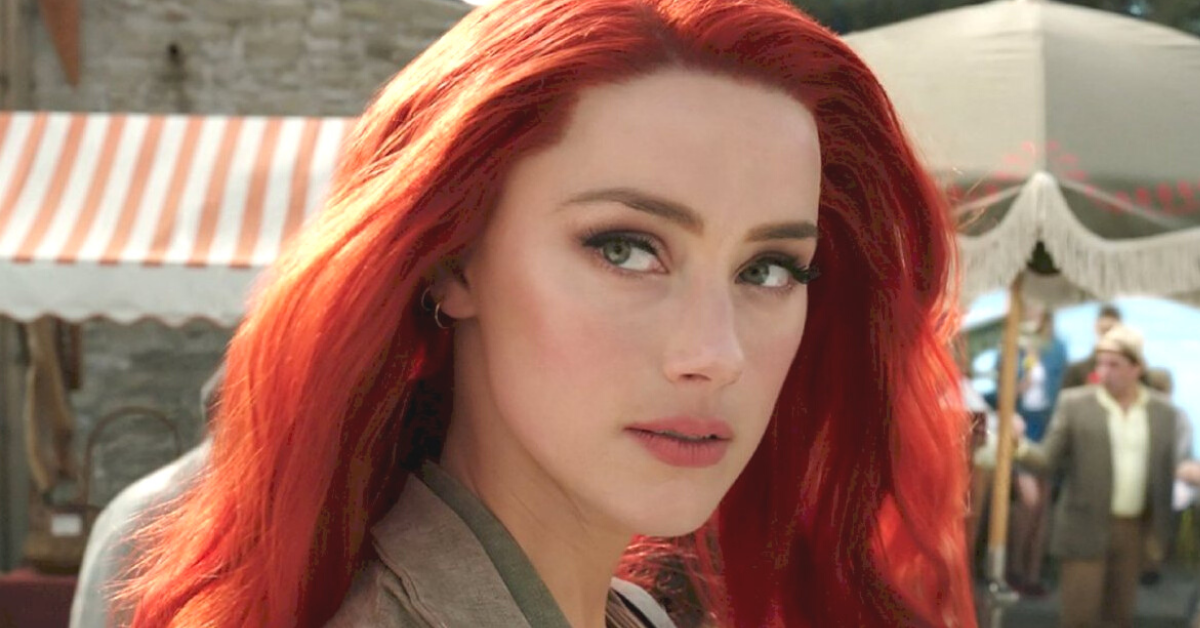 Amber Heard Shuts Down Rumors Of 'Aquaman 2' Firing: 'I'm Excited To Get Started'

There has been plenty of speculation surrounding Amber Heard and her potential firing from the Aquaman franchise due to her ongoing legal battles with ex-husband Johnny Depp. In fact, there is even a petition circulating around social media calling for Amber's firing.

Now, the actress is speaking out about the rumors and is ensuring fans she isn't going anywhere.

TW: This article contains depictions or discussions of domestic abuse and may be triggering to some readers.

Amidst his ongoing legal trials with ex-wife Amber Heard, Johnny Depp was asked by Warner Bros. to step down from the *Fantastic Beasts* franchise.

Now, fans are calling for the same treatment from Warner Bros. for Amber Heard and her role in the upcoming Aquaman sequel.

While a petition to remove Amber from the second *Aquaman* film has been floating around the internet for over a year now, it has been recently gaining a lot of traction after Johnny's firing. 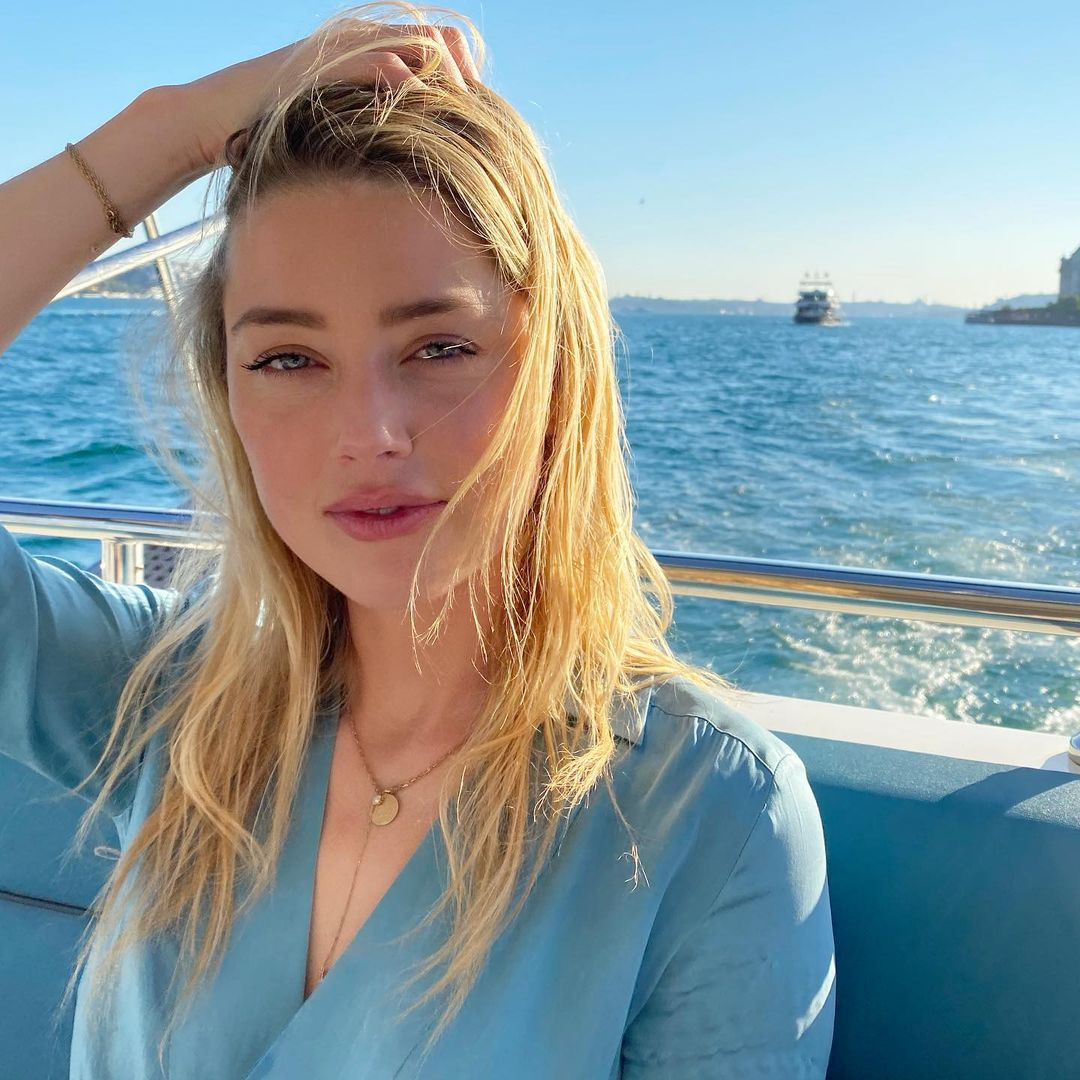 However, the actress chatted exclusively with Entertainment Weekly to let her fans know she wasn't leaving the franchise.

"I'm super excited about the amount of fan love and the amount of fan appreciation that Aquaman has acquired and that it has garnered so much excitement for Aquaman and Mera that it means we'll be coming back," she told the publication. 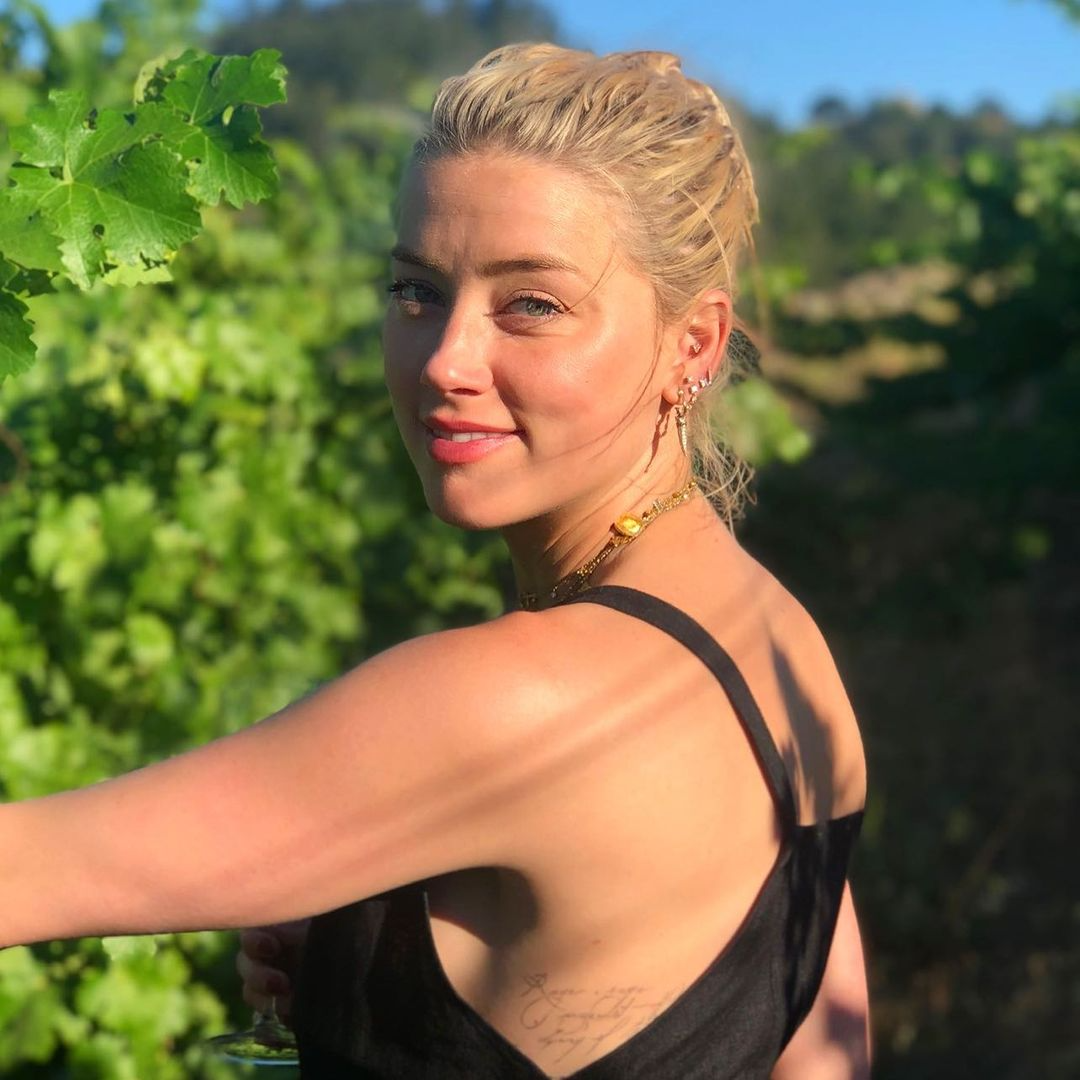 "I'm so excited to film that."

She then told EW that she hopes to start filming in early 2021.