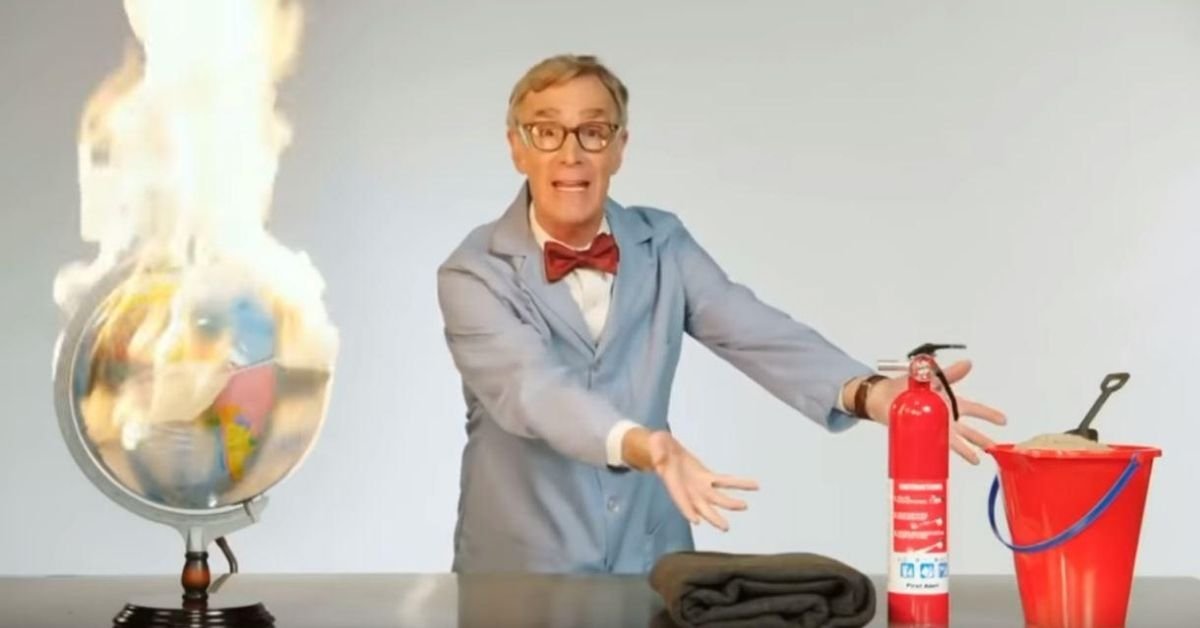 For those of us that grew up in the '90s, we remember Bill Nye as the fun,eccentric scientist who made learning exciting on Bill Nye the Science Guy.

Today, fans all over the world still love the adorable, intelligent man whose love of science is infectious, but in a good way.

However, even big fans probably don't know these 10+ interesting things about him. Nye told the The Tampa Bay Times that he loves speed saying, "I really like to go fast."

Despite his need for speed, he also explained that he's never gotten a speeding ticket because "A car is a weapon. If you have a loaded gun you have to treat it with respect. The same is true of a car."

Nye might love to go fast, but seeing as how he respects the rules of the road and believes in safety, it's not surprising he's also a proponent of electric cars.

He supports green energy and even has called for NASCAR to use electric vehicles instead of gas-powered ones.

He helped design an element of the Mars Rovers. 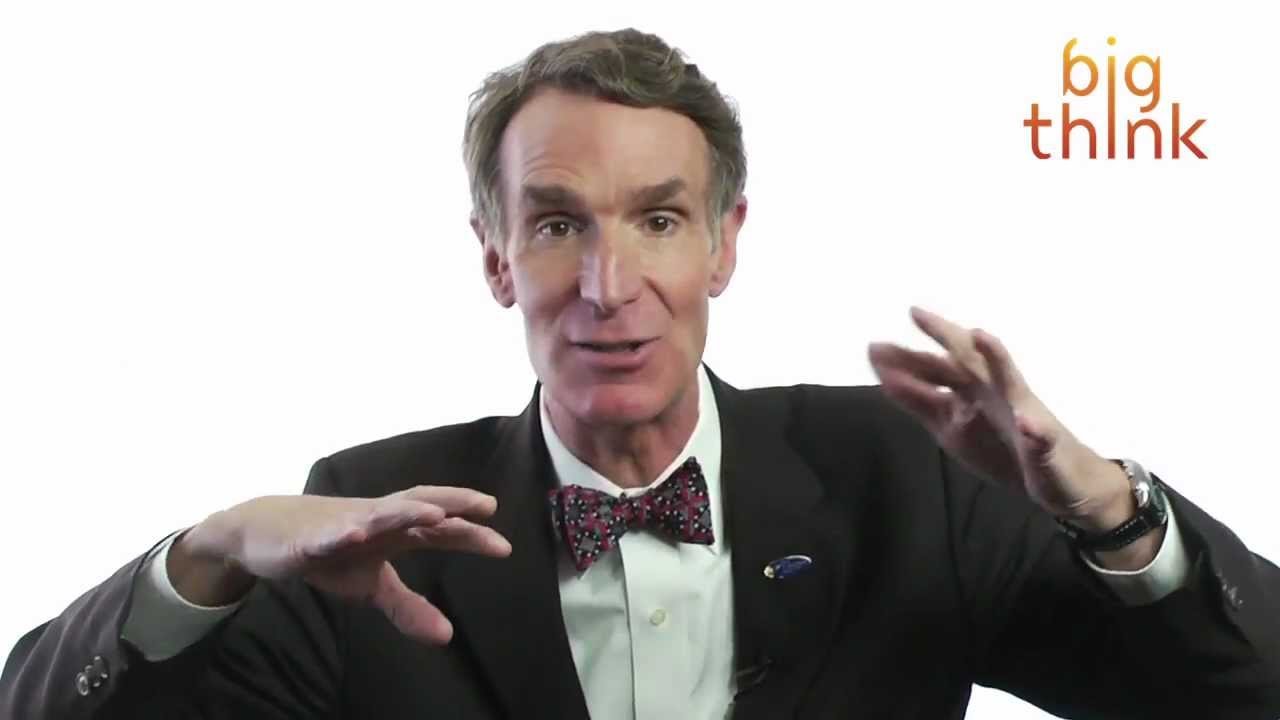 While Nye never went to space, he was part of the team that designed a tool called the MarsDial. This element was on the Spirit, Opportunity, and Curiosity rovers and used to calibrate photos.

This is an amazing way that he made his mark on space exploration!

Many of us '90s kids are still nostalgic for this beloved series as it inspired a lot of us to love science. It took what felt like a boring subject and made it really fun.

He participated in a televised debate over the creation of the universe.

In 2014, Nye went against Ken Ham, who owns the Creation Museum in Kentucky, in a debate broadcasted over a live stream.

The debate was on the topic of how the universe was created with Nye arguing for evolution and Ham arguing for creationism.

His mother was a code-breaker during World War II.

Bill Nye is super great, but his mother is actually the coolest.

Jacqueline Jenkins-Nye was a codebreaker during the war after she was called for a meeting along with other young women at Goucher College. At the time, the U.S. was looking at women's colleges for "best and brightest for a project so secret that none of the participants was allowed to know its purpose"

After graduating, she joined an elite group of analysts.

She had a huge impact on her son. 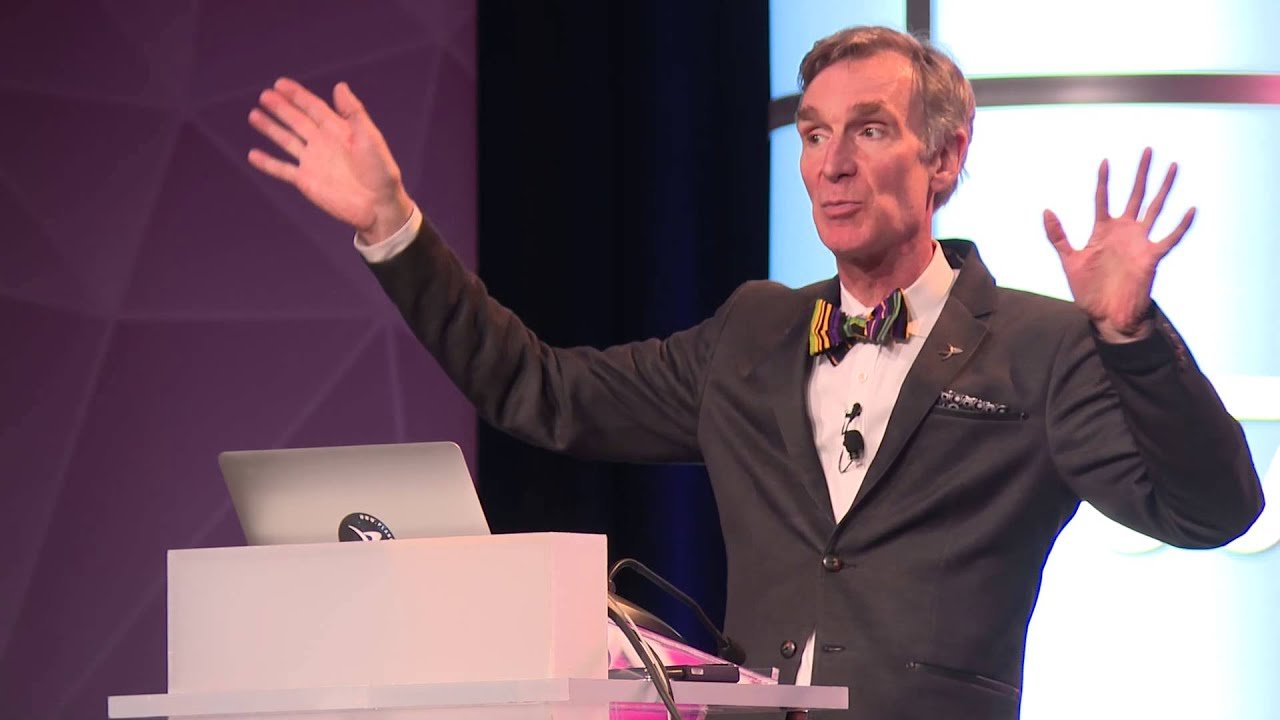 Clearly, Jacqueline was an amazing person, and she was a big inspiration to bill Bye.

He told the Baltimore Sun that she has an "infinite, immeasurable" influence on him and that she also taught him many life skills such as cooking and sewing.

His father was a World War II veteran. 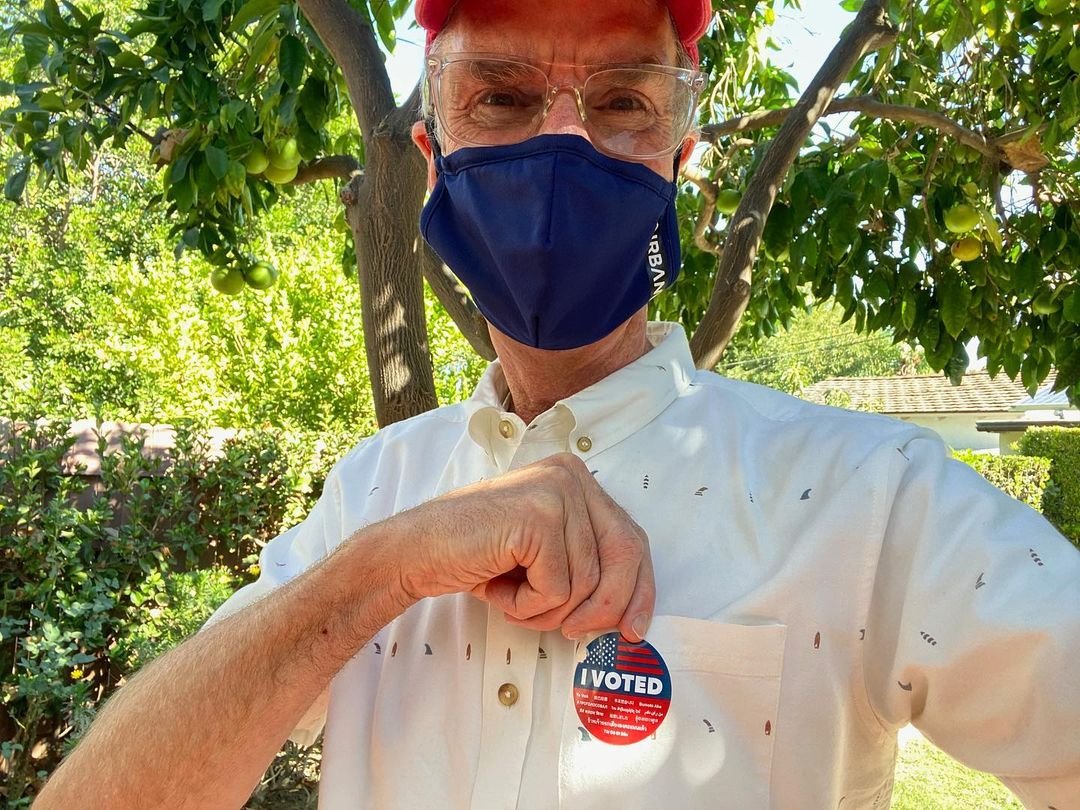 Both of Nye's parents played a role in helping with the war effort. While his mother was breaking codes, his father, Edwin Darby "Ned" Nye, was part of the armed forces.

Ned was a prisoner of war for four years at a Japanese camp. So, it's clear Bill Nye comes from a very inspiring and tough family.

His favorite snack is a single slice of bacon.

We all have our comfort foods we love to snack on, and Bill Nye is no different.

He told The New York Times that the food he loves to snack on the most is a “single slice of organically raised bacon, from the froufrou hippie grocery down the street. Fry that with a few leaves of my homegrown chard. That’s living."

His show started as a comedy sketch.

Before Bill Nye the Science Guy became its own show, Nye was doing his experiments on a comedy show in Seattle called Almost Live.

His portion of the show was funny, entertaining, and also educational and was clearly where he started developing his signature style.

His likeness was featured exhibits in Disney Parks. 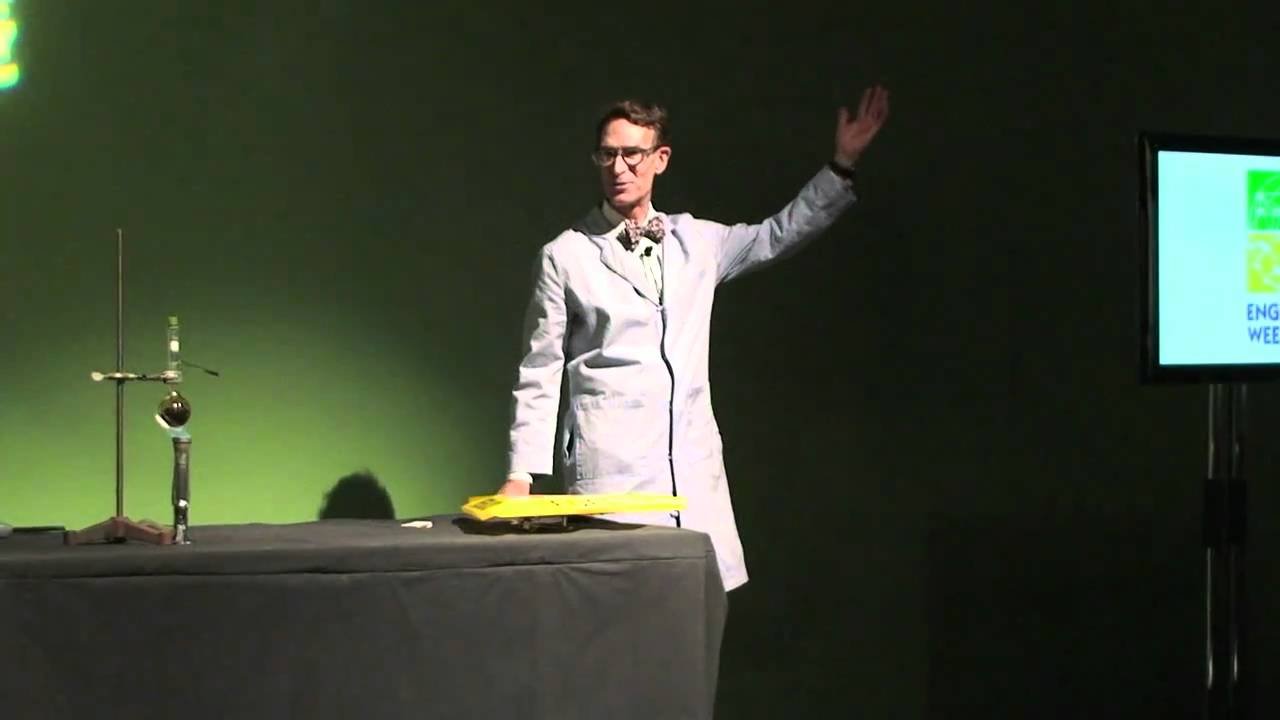 Bill Nye can be viewed and listened to at a few different exhibits in Disney parks.

One of the most notable was in an exhibit for Epcot called "Universe of Energy." The exhibit ran until 2017 when it was taken down to make way for Guardians of the Galaxy: Cosmic Rewind.

He was in an episode of *Stargate: Atlantis.*

Nye is a very talented person who is entertaining, hilarious, and intelligent, but you might not know that he's also appeared on sci-fi television.

He was in an episode of Stargate: Atlantis with Neil deGrasse Tyson. They both played themselves in episode 16 from season five.

He took a class from Carl Sagan.

While attending Cornell University, Nye actually took an Astronomy class from this great thinker and scientist. Nye was quite inspired by Sagan's enthusiasm.

Nye even said he received some good advice from Sagan about success telling Nye to focus on "pure science." 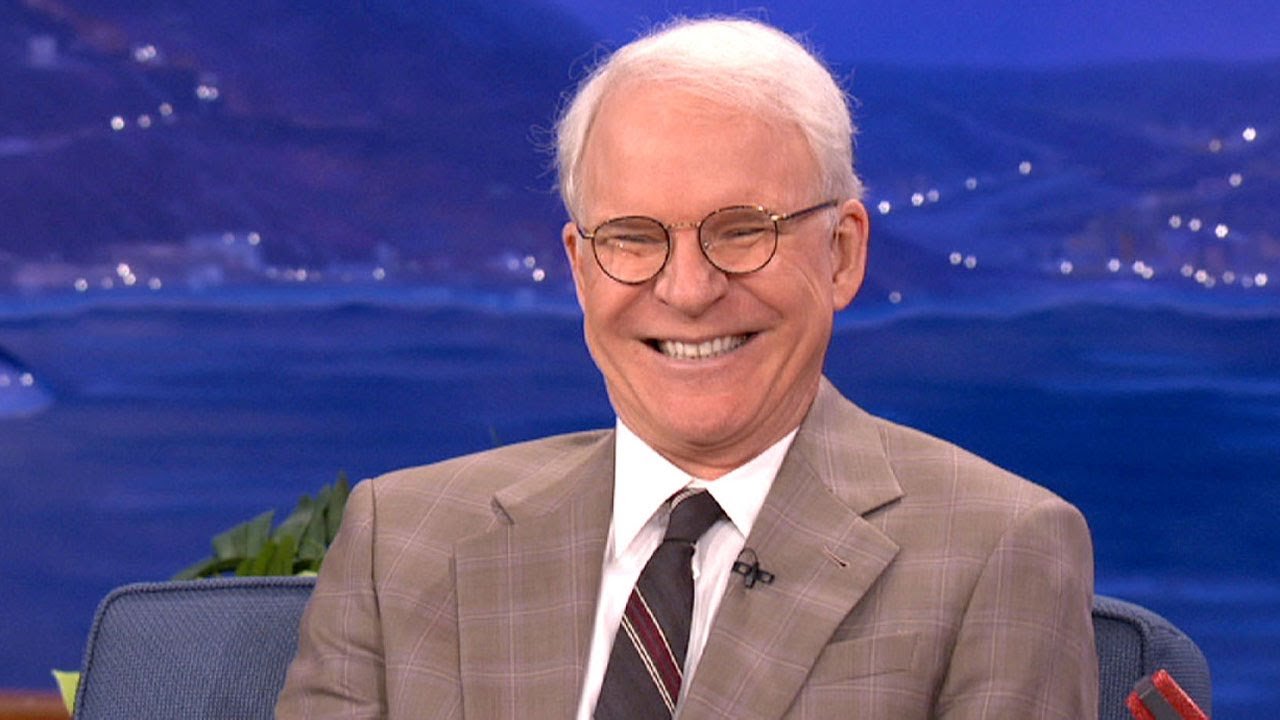 While Carl Sagan was a big influence on his approach. to science, it was Steve Martin who inspired Nye's comedic stylings.

He's a big fan of Martin, and he actually won a Steve Martin look-alike contest once! He must have loved that.

Nye kept trying to be an astronaut. 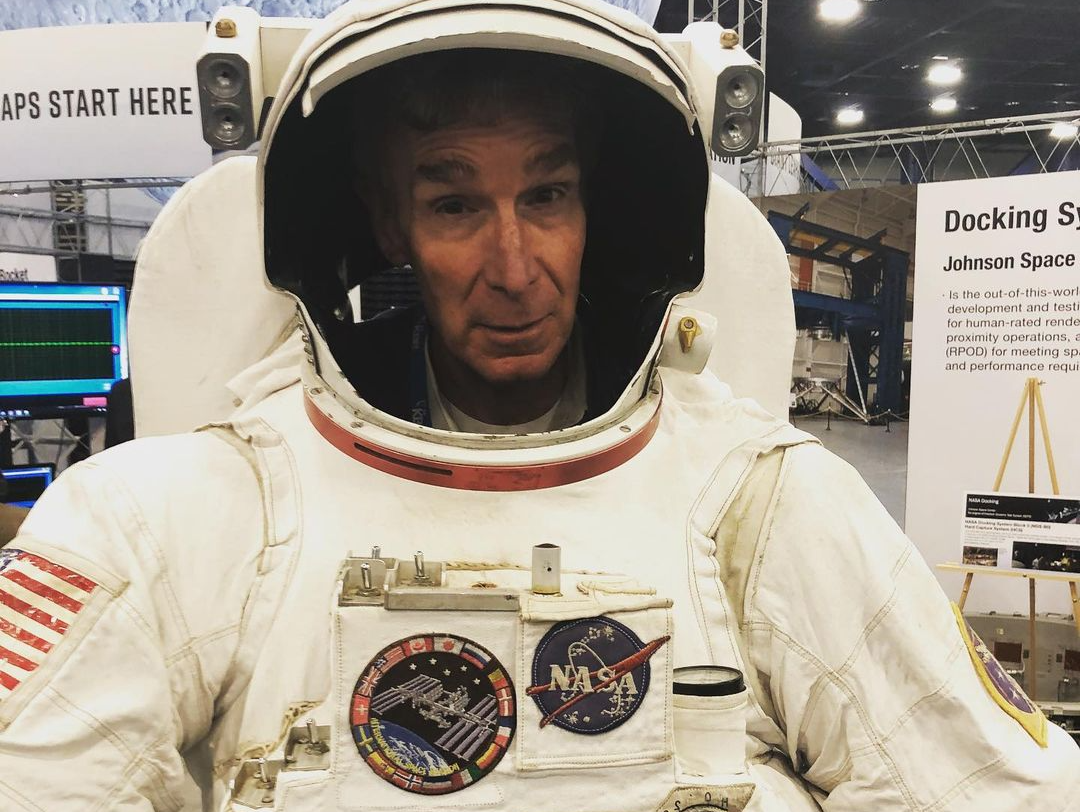 He actually applied four times to the training program at NASA, but he was rejected each time.

While he isn't exactly sure why he was rejected, he did joke to AOL that “it could be because I was completely unqualified.” At least he tried!