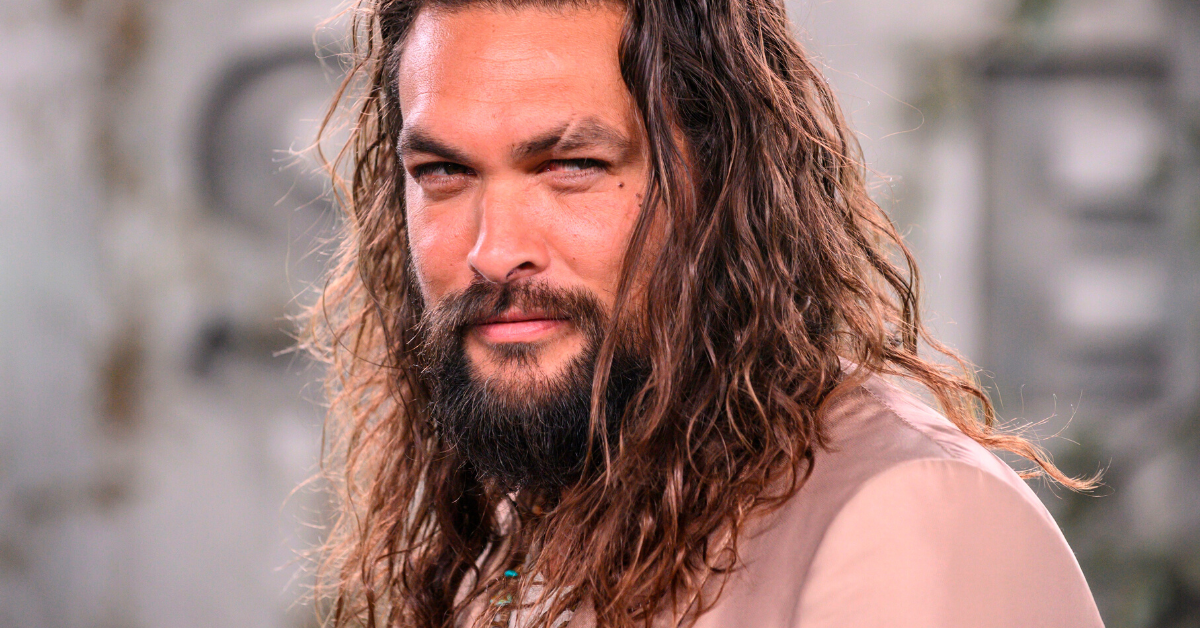 Jason Momoa Loves Pink And Doesn't Care What You Think: 'I’m Pretty Secure In My Masculinity'

It's no secret Jason Momoa loves a lot of things; his canned water company, his wife Lisa Bonet, his children, his scrunchies, and of course, the color PINK!

While Mr. Moma is no stranger to the rosy-hue, he recently let fans know he is a secure manly man who doesn't care about what others think about his love of the "girly" color!

Thinking pink is a "girly" color is so lame. Have kids these days seen one photo of any man from the '80s? It was all neon, all florals, ALL THE TIME!

Men weren't told that wearing bright, bold colors was wrong— it was cool!

Now, Jason Momoa is bringing that style back and I, for one, am all for it!

Of course, Jason is best known for his role as *Aquaman* and for being the ultimate hunk.

The 41-year-old knows a thing or two about fashion and knows how to make the fans swoon !!!

I mean, have you seen Game of Thrones? I haven't, but I've heard it's a really good show!

In a recent interview with InStyle magazine, the actor got candid about not caring what anyone thinks about him, or his style.

"Pink is just a beautiful color,” he told the publication. I mean seriously, is this man EVER WRONG?!

"And I’m pretty secure in my masculinity. I don’t really give an [expletive] what anyone thinks."

He revealed he was bullied a lot growing up for being "different."

"I’m definitely a product of two very opposite worlds,” he revealed. Since Jason the only mixed-race kid in his Iowa elementary school, he was an easy target for bullies.

"I got beat up a lot," he explained. "Just for being slightly different—it was gnarly. I mean, I wore Birkenstocks in middle school, and it was like, ‘You are a freak!’"

He went on to say his schoolyard bullies teased him for playing sports and being involved in the arts.

However, he never changed who he was, or what he loved. 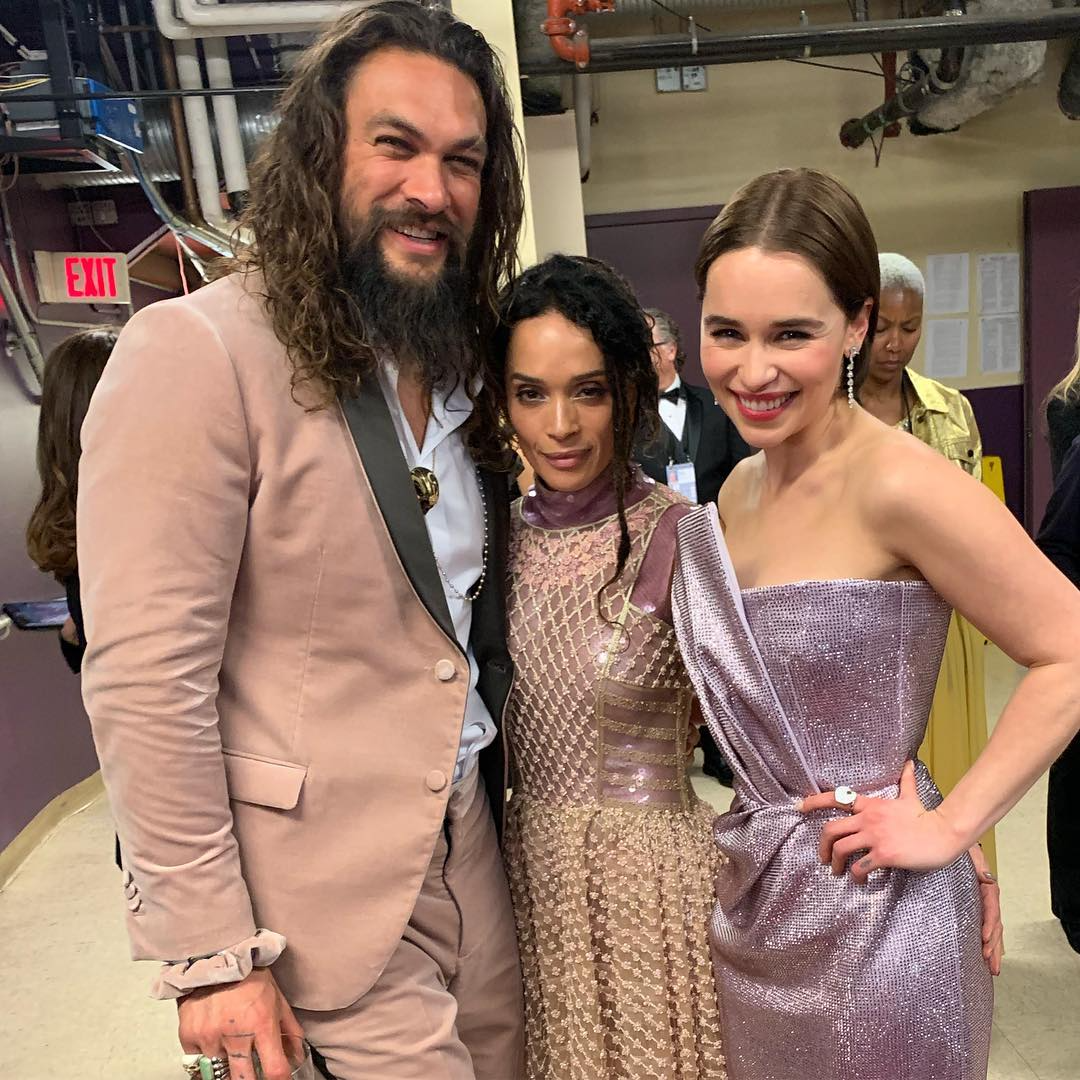 "We all have the feminine and the male side in us, and we need to embrace both," he concluded.

Above all else, it's this attitude that makes the actor SO dreamy! I think all of us can agree there is nothing more attractive than someone who is confident in themselves and in their choices!