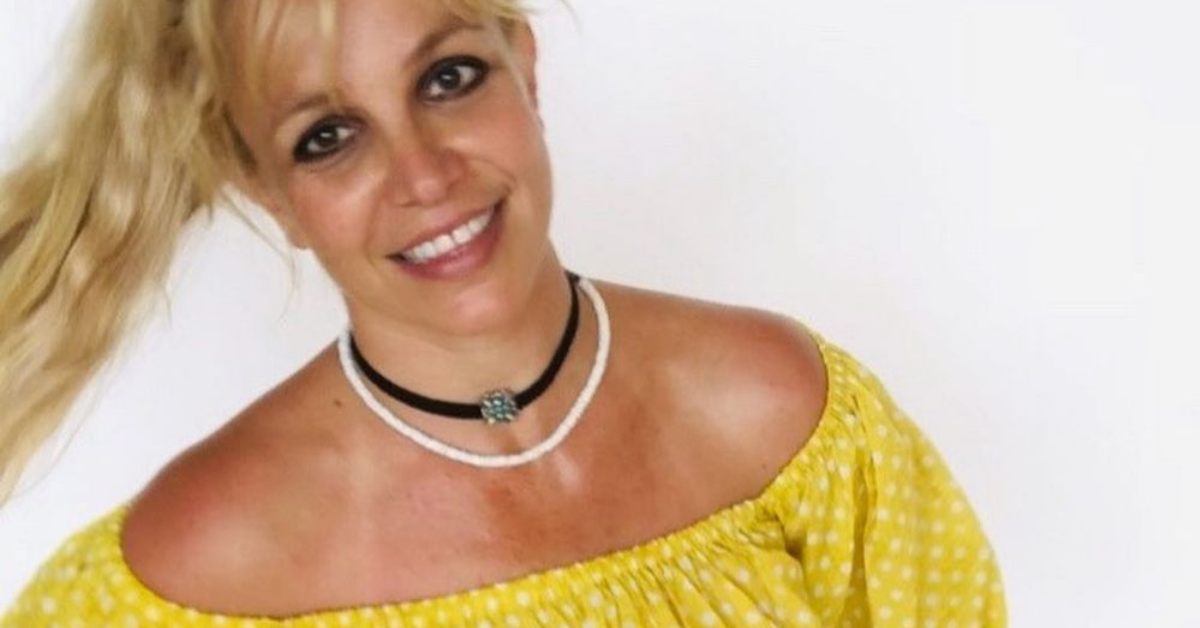 It's no secret Britney Spears has been facing a series of trials and tribulations when it comes to her ongoing legal battles with her father, Jamie Spears.

For those who don't know, Britney has been under her father's court-ordered conservatorship for the past 12 years.

Now, the singer is reportedly declaring she won't perform if her father continues to have power over her career, according to The Associated Press.

Britney's fans will remember her father's conservatorship over her began back in 2008 when the singer was dealing with serious mental health struggles. 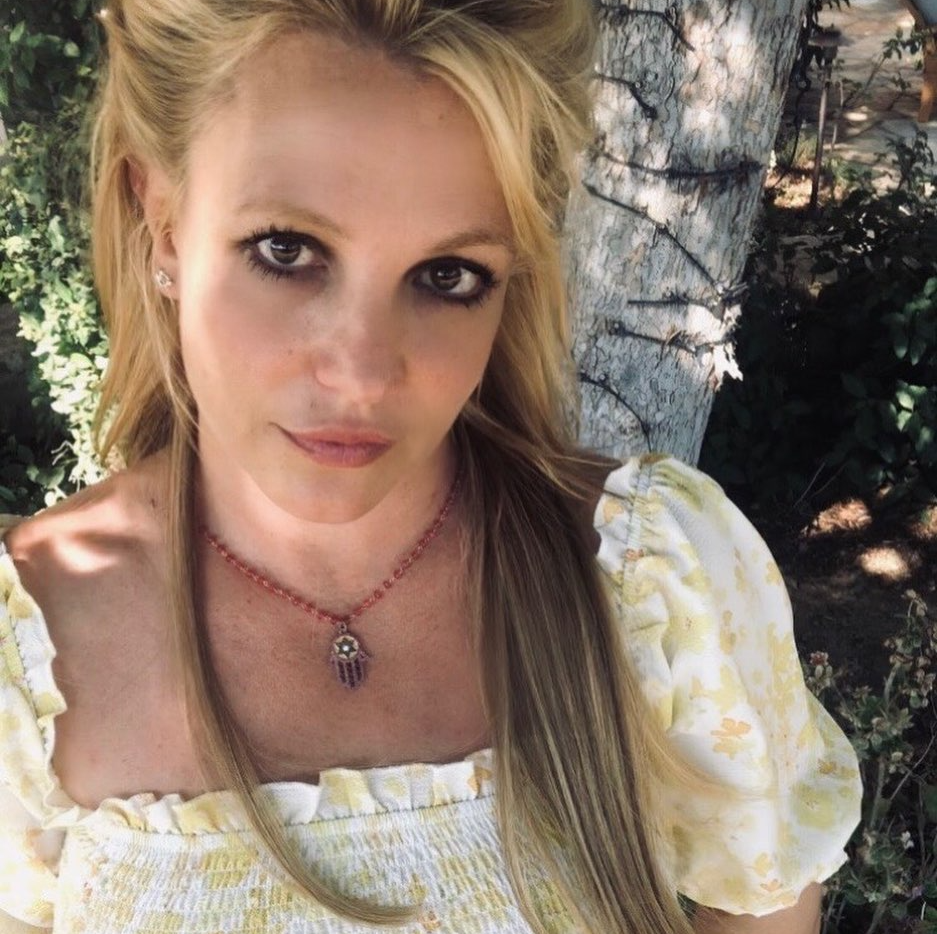 Conservatorship arrangements are normally reserved for people with severely diminished ability to make decisions for themselves.

These aragnments are meant to be temporary, however, the now 38-year-old has remained under court-ordered control much longer than expected. 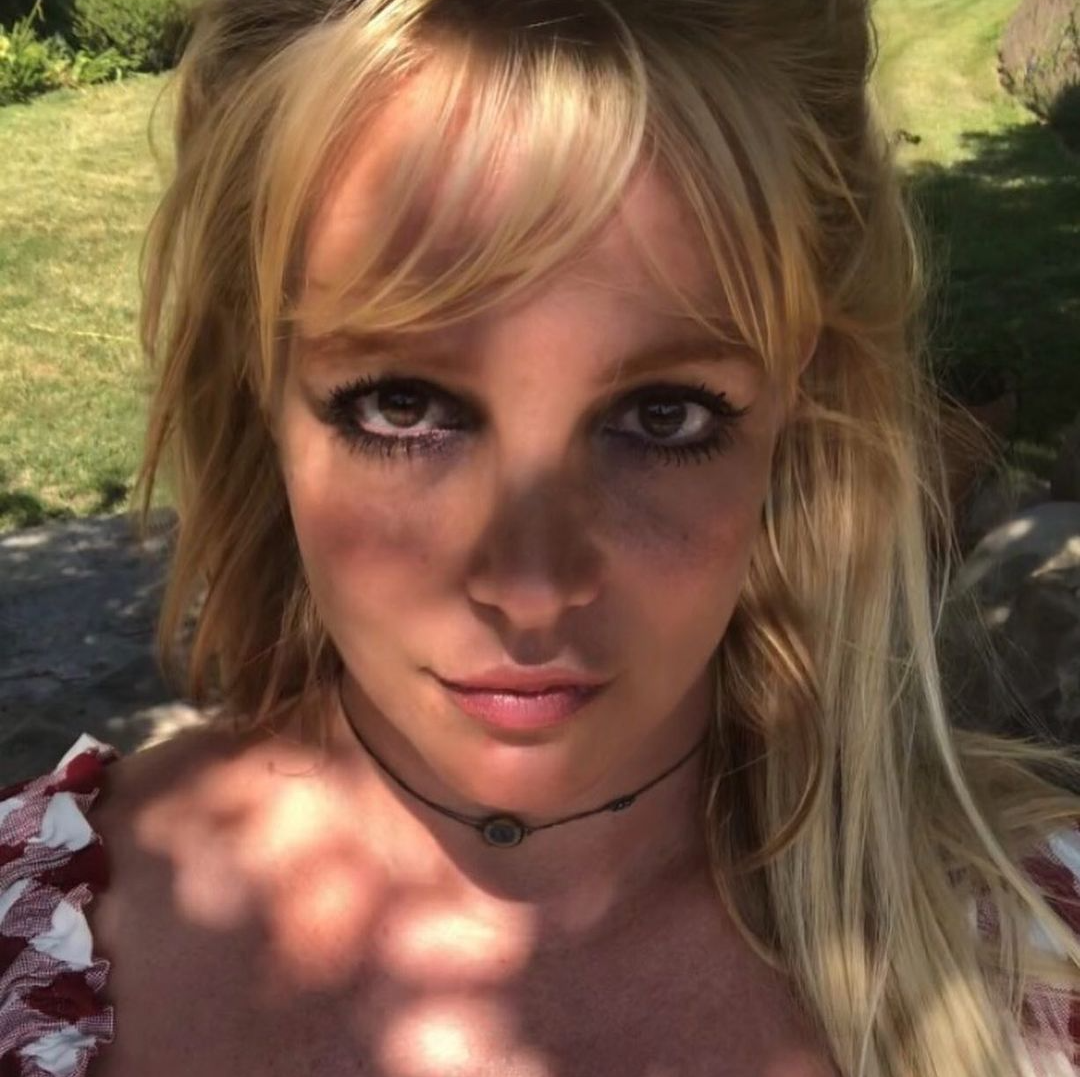 It's been over 12 years since Britney has been able to have control over her life, career, and finances.

Now, Britney's attorney, Samuel D. Ingham III, is claiming the singer is "afraid" of her father. 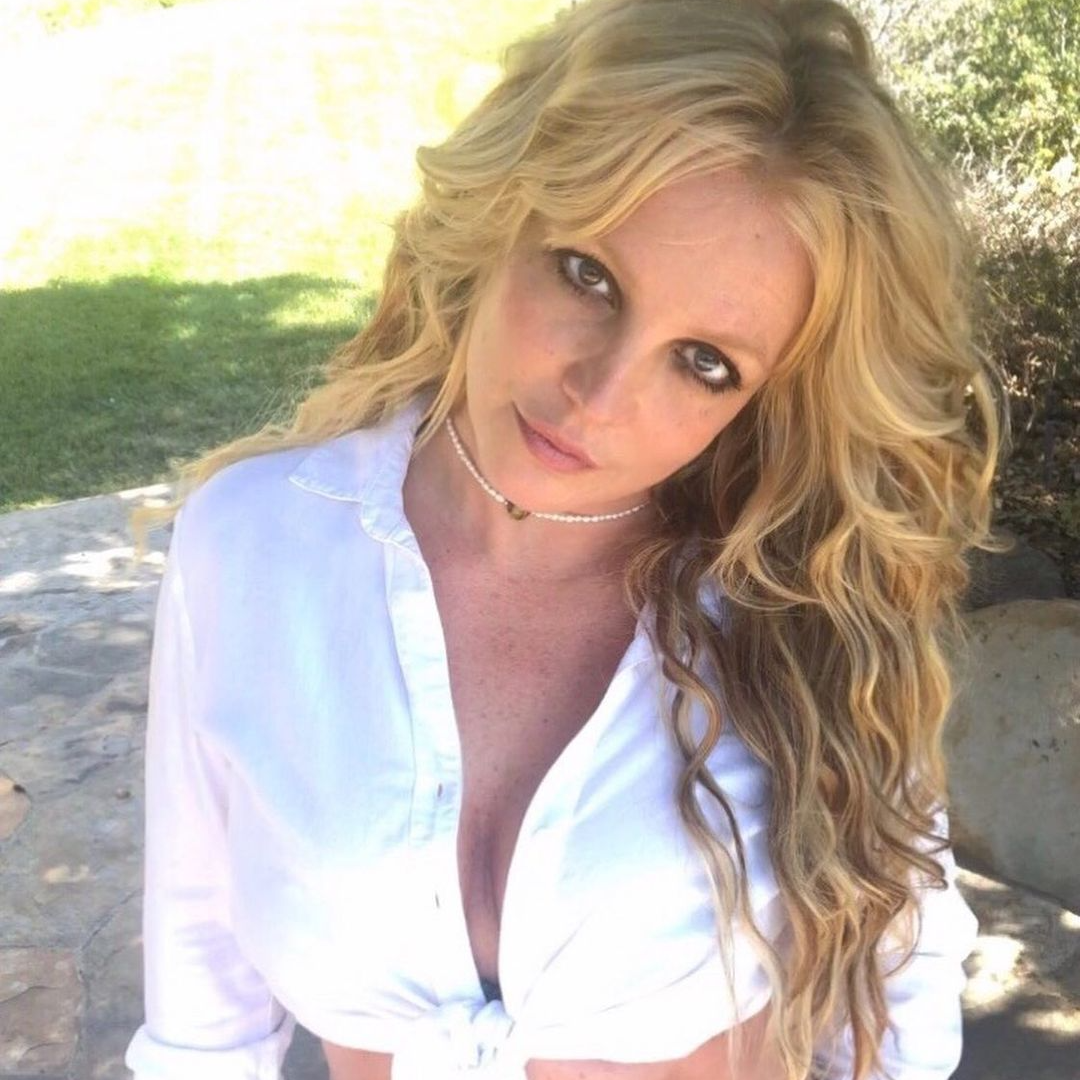 "My client has informed me that she is afraid of her father," Ingham told the judge, as reported by AP.

"She will not perform again if her father is in charge of her career." 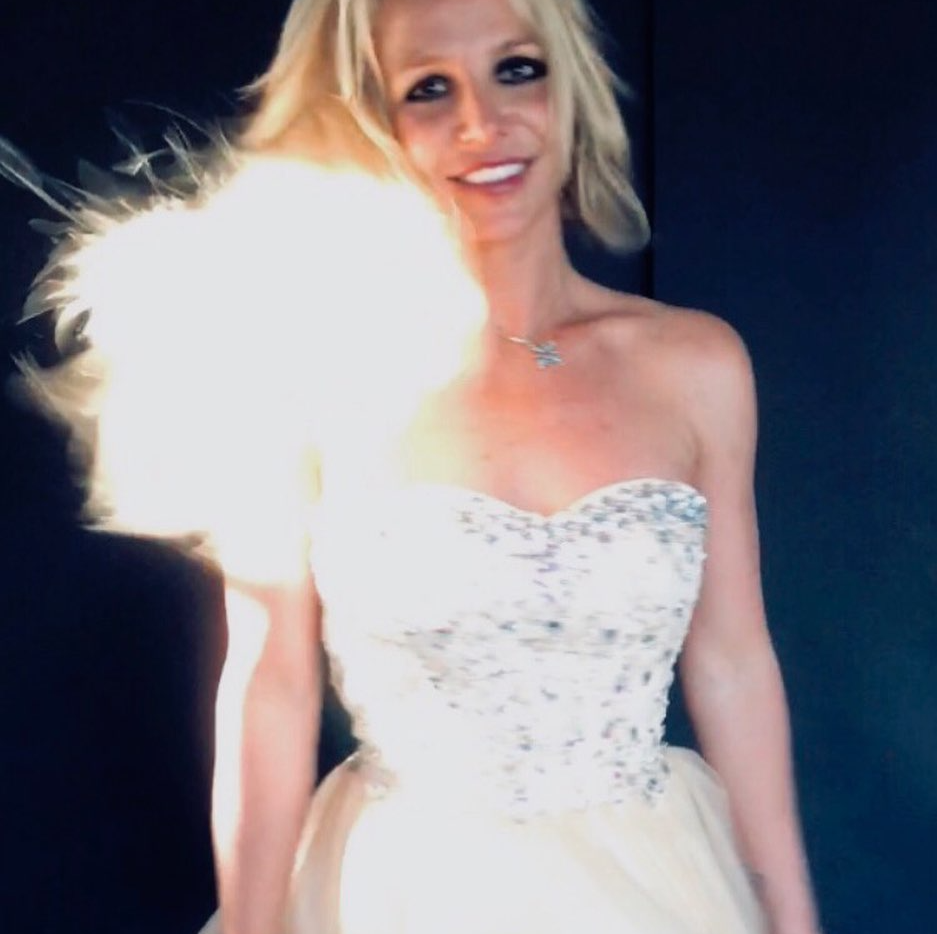 The pop star has been on an indefinite work hiatus since 2019 and clearly has no intention of performing again until her conservatorship is over.