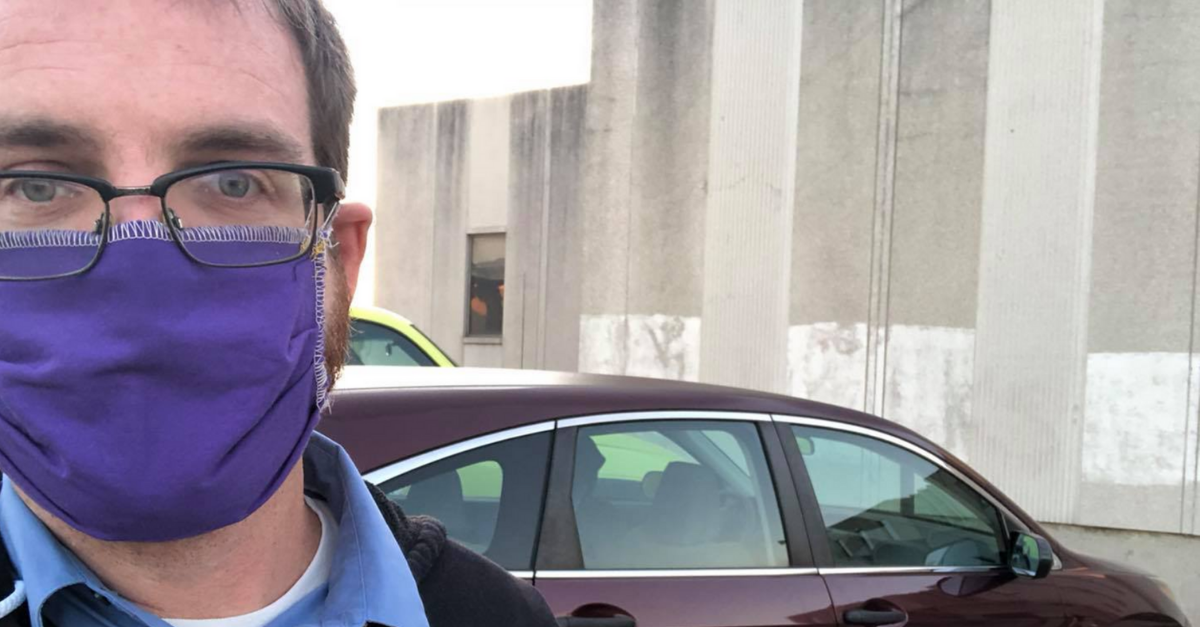 Every now and then, we can get an idea that seems like absolute dynamite. And when we look around and realize that nobody else appears to have done it before, we get even more excited because it seems like we're on the cusp of a big innovation.

And then, we actually try it and we soon find out why nobody else had pursued our idea before. It's not that they didn't think of it but rather that they saw a pitfall with it that we didn't until it was too late.

And that unfortunate scenario appears to be what befell one elected official in Wisconsin when he realized "WAP" stands for two different things.

This year saw the election of Ryan Clancy to the Milwaukee Board of Supervisors. 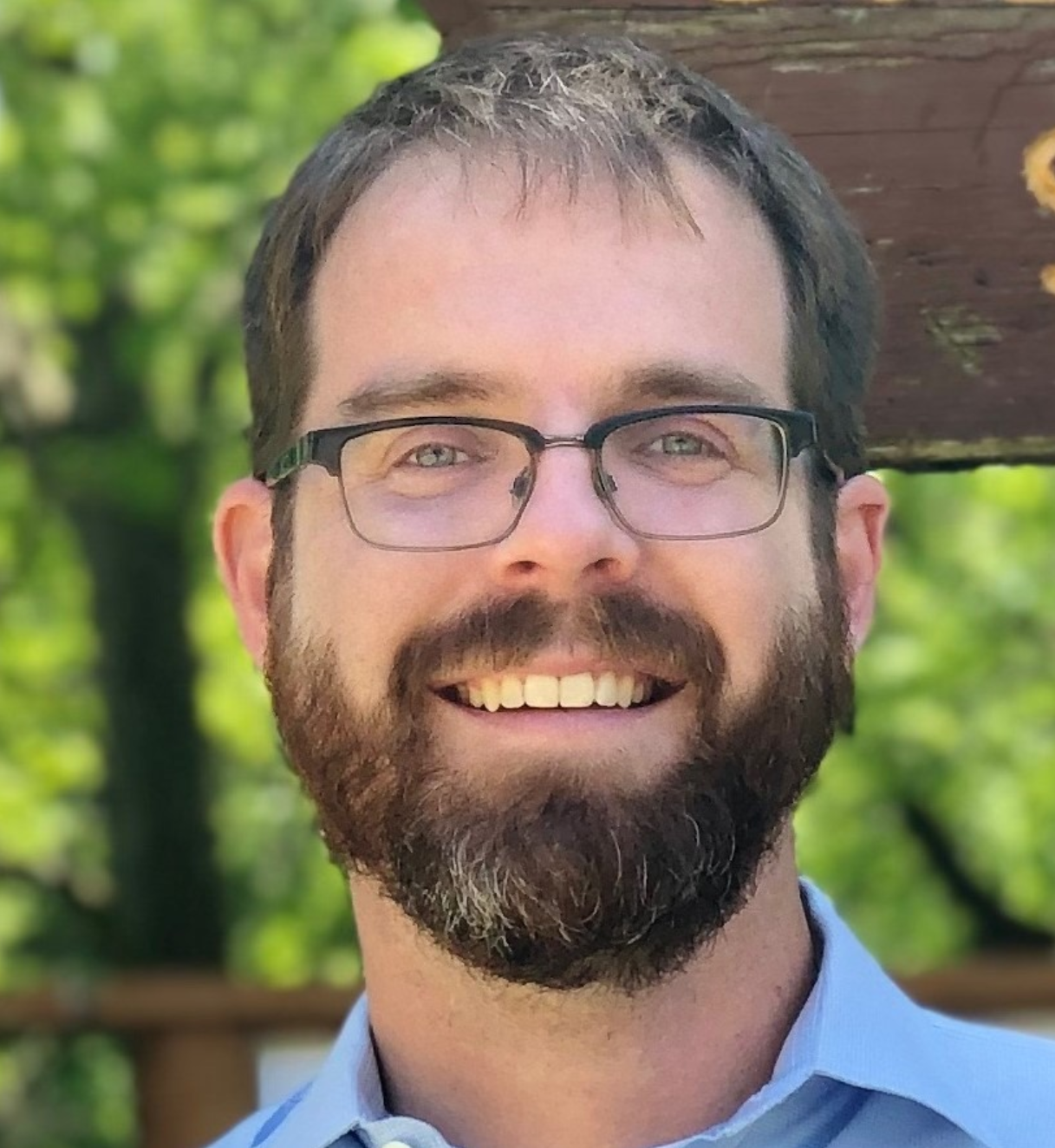 According to the county's website, his election comes after years of passionate peace activism and volunteer work both domestically and in the Phillippines, Iraq, and Indonesia.

On October 27, Clancy sought to raise awareness of a program his county was offering. 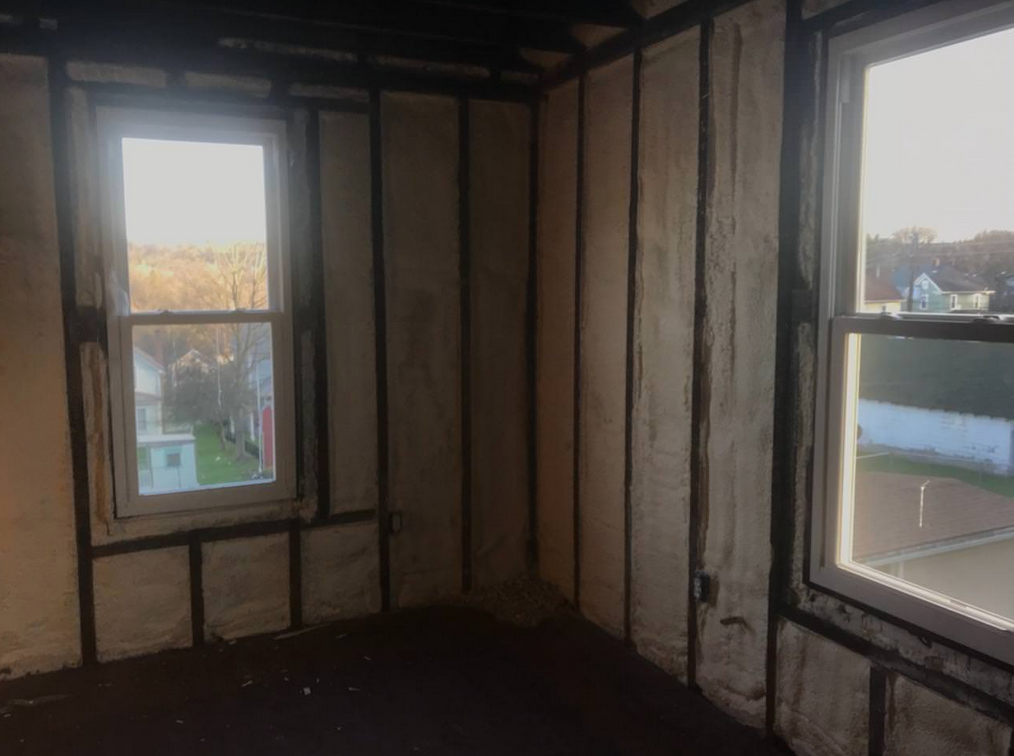 According to The Milwaukee Journal Sentinel, this is known as the Weatherization Assistance Program intended to provide low-income homeowners and tenants with energy efficiency improvements to make their homes safer and lower their utility bills.

As ABC15 reported, this involves a one-time annual payout to qualified residents.

For the most part, Clancy's post about this program was informative and serious. 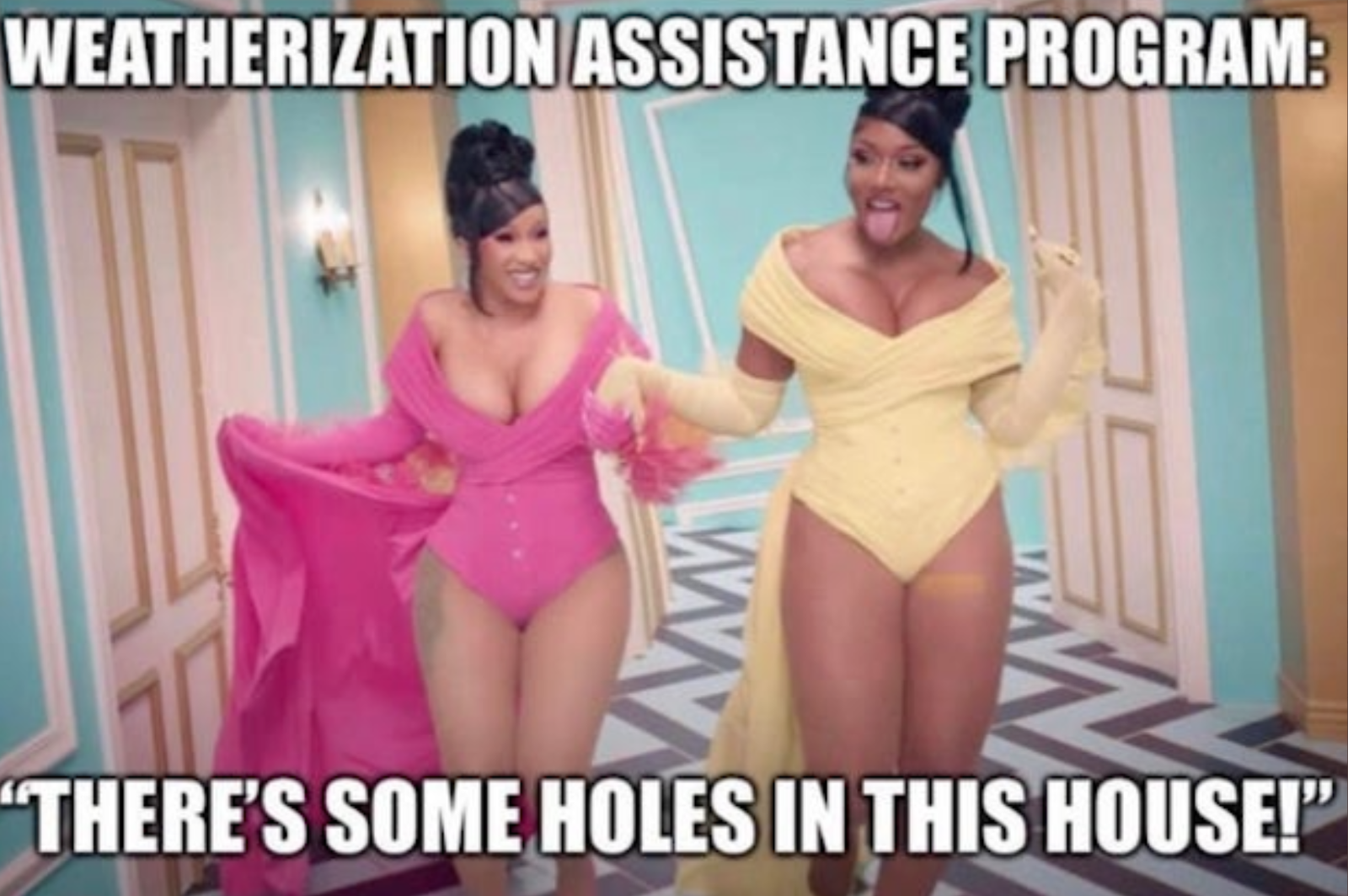 But while the picture you see here is no longer included in his Facebook post, it clearly didn't escape his notice that the program's abbreviated name shared the same letters as the Cardi B and Megan Thee Stallion song, "WAP."

And those who have heard the song will immediately recognize what his "holes in this house" joke is playing off of.

However, it was clear that some of his constituents didn't find the image as clever as he did and the program's staff asked him to take it down. 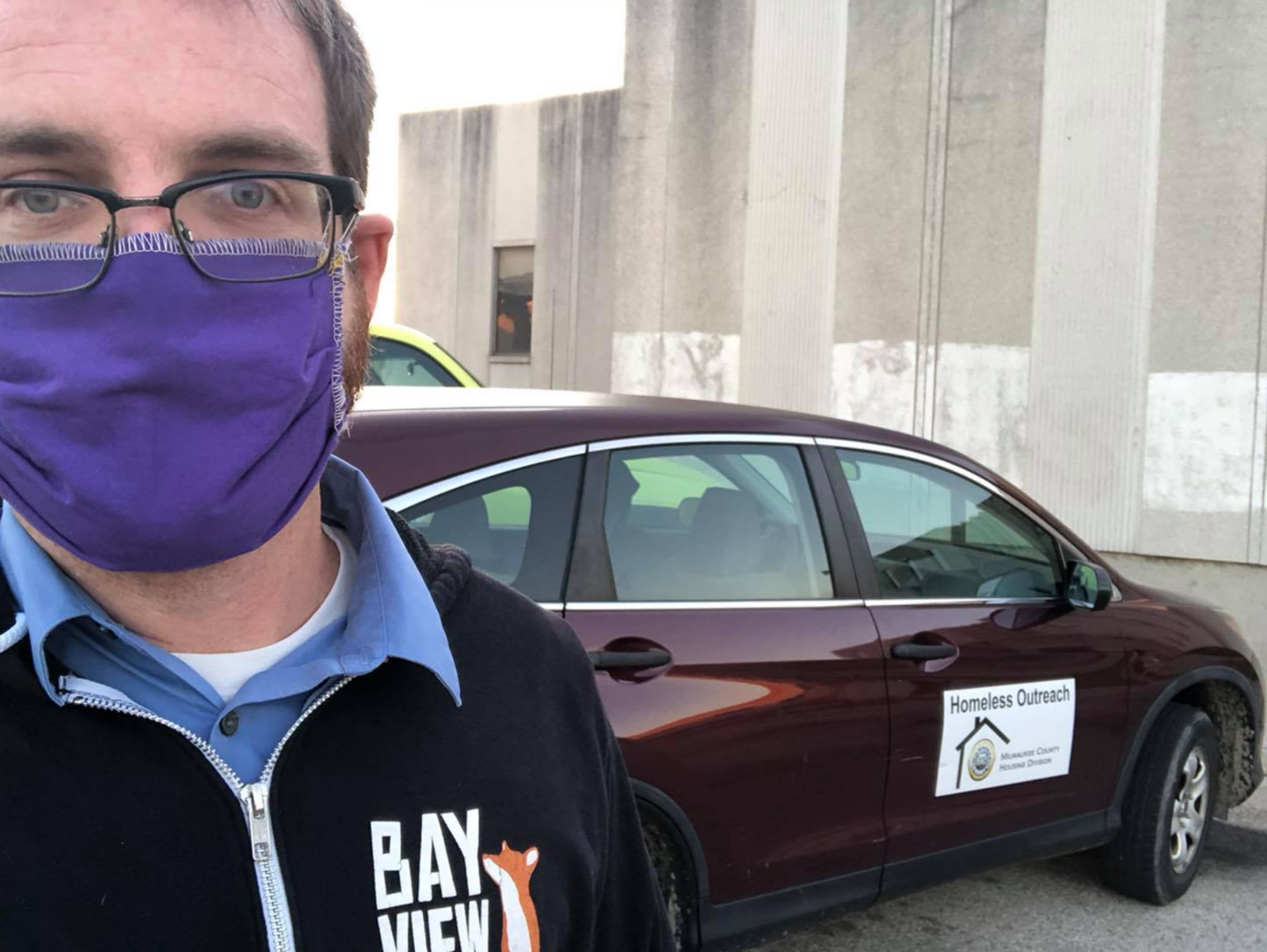 He has since done so and the image has since been replaced by the following apology:

My original sharing of this press release contained an image which did not accompany the original text. My embellishment of that press release was meant to draw attention to both this excellent program and to a song which has at its core a message about empowerment, reclaiming and destigmatization.

It landed badly. I’m deeply sorry that this added burdens of time and emotion to the exceptional staff that run this program, and I hope that nobody has mistaken my conduct for theirs.

After the story behind this gaffe went viral, reactions were mixed.

As The Milwaukee Journal Sentinel quoted one commenter as saying, "White male politician puts out an announcement about a weatherization assistance program using sexualized black women's bodies to get attention. … Do you see where there just might be a problem here?"

By contrast, others thought it was funny and a clever way to promote a program they might not have otherwise heard about. As one person said, "You did something creative and funny and I thought it was hilarious! And then you dealt with criticism like a mature adult. Nothing to be ashamed of here."

As he mentinoed in his apology, one of Clancy's biggest concerns involved how his joke would affect the program and those working on it.

As The Milwaukee Journal Sentinel reported, these employees had to field some upset calls with some citizens apparently wondering whether the image was the program's official graphic.

Clancy also told the paper that his county's relationship with Wisconsin's state government is already strained and worried about the prospect of them cutting the program's funding.

As he said, "It's one thing to make a pop reference and try to be cheeky about things. I was gutted that my attempt to do something good ended up hurting people. I'll certainly proceed more carefully with something like that in the future."