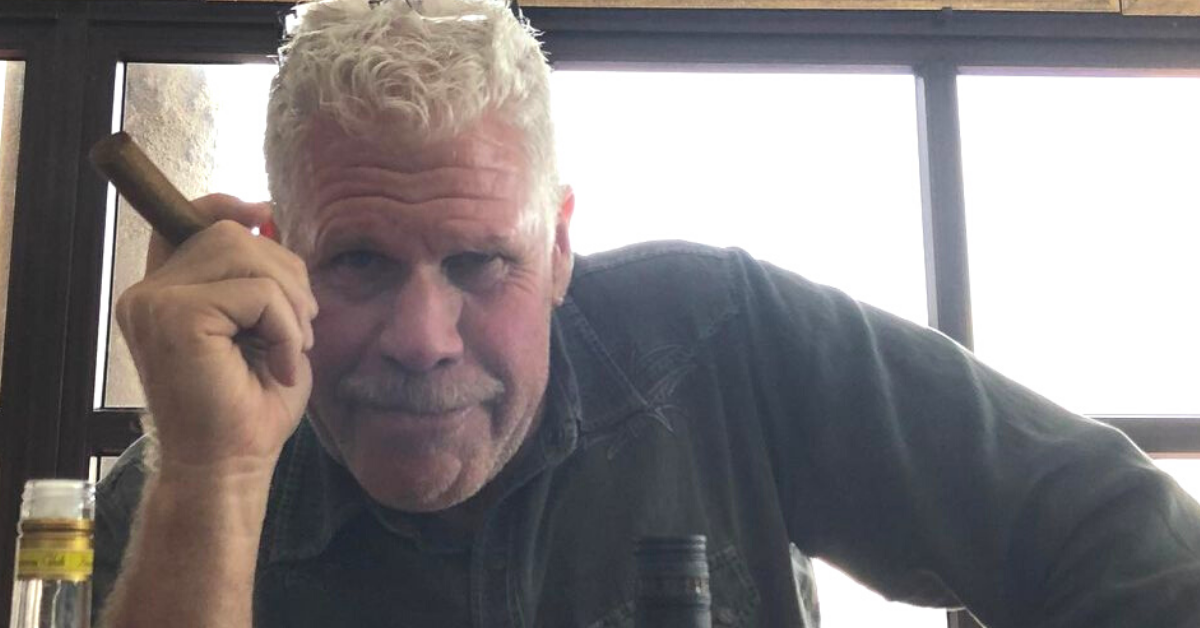 Anyone who watched/is recently watching/ just finished watching Sons of Anarchy knows that Ron Perlman is a no-nonsense kind of guy.

Much like his character on the show, Clay Morrow, Ron isn't afraid to ruffle some feathers.

This has been made clear on social media recently as Ron has called the president a host of choice insults, the latest being a "narcissistic murderer."

Ron Perlman is best known for his role on the ICONIC TV SHOW, *Sons of Anarchy*.

Ron's character, Clay Morrow, is known for being a lot of things, including a straight shooter!

Now, it looks like Ron and Clay don't differ all that much when it comes to speaking their minds! 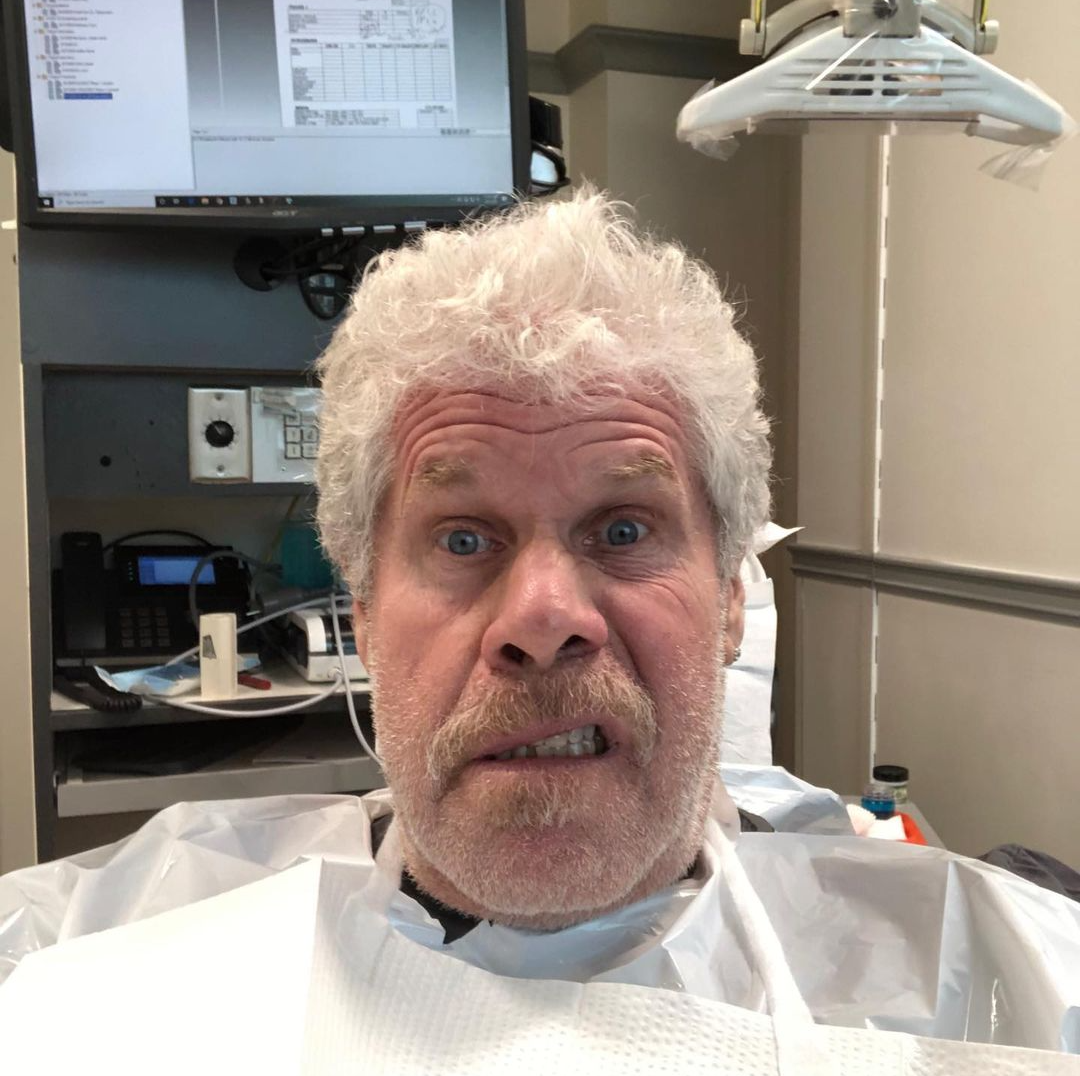 Ron's Twitter is filled with scathing reviews of the president and with the upcoming U.S. election, it's clear the actor isn't holding back.

The 70-year-old called Donald Trump a "murderer" and blamed him for America's skyrocketing COVID-19 cases.

"The saying 'may the best man win' does not apply to Tuesday’s election. There is only one good man and the other is responsible for over 240k American deaths," Ron tweeted.

"It’s time to band together and vote this narcissistic murderer out of office," he concluded, before writing a follow-up tweet. 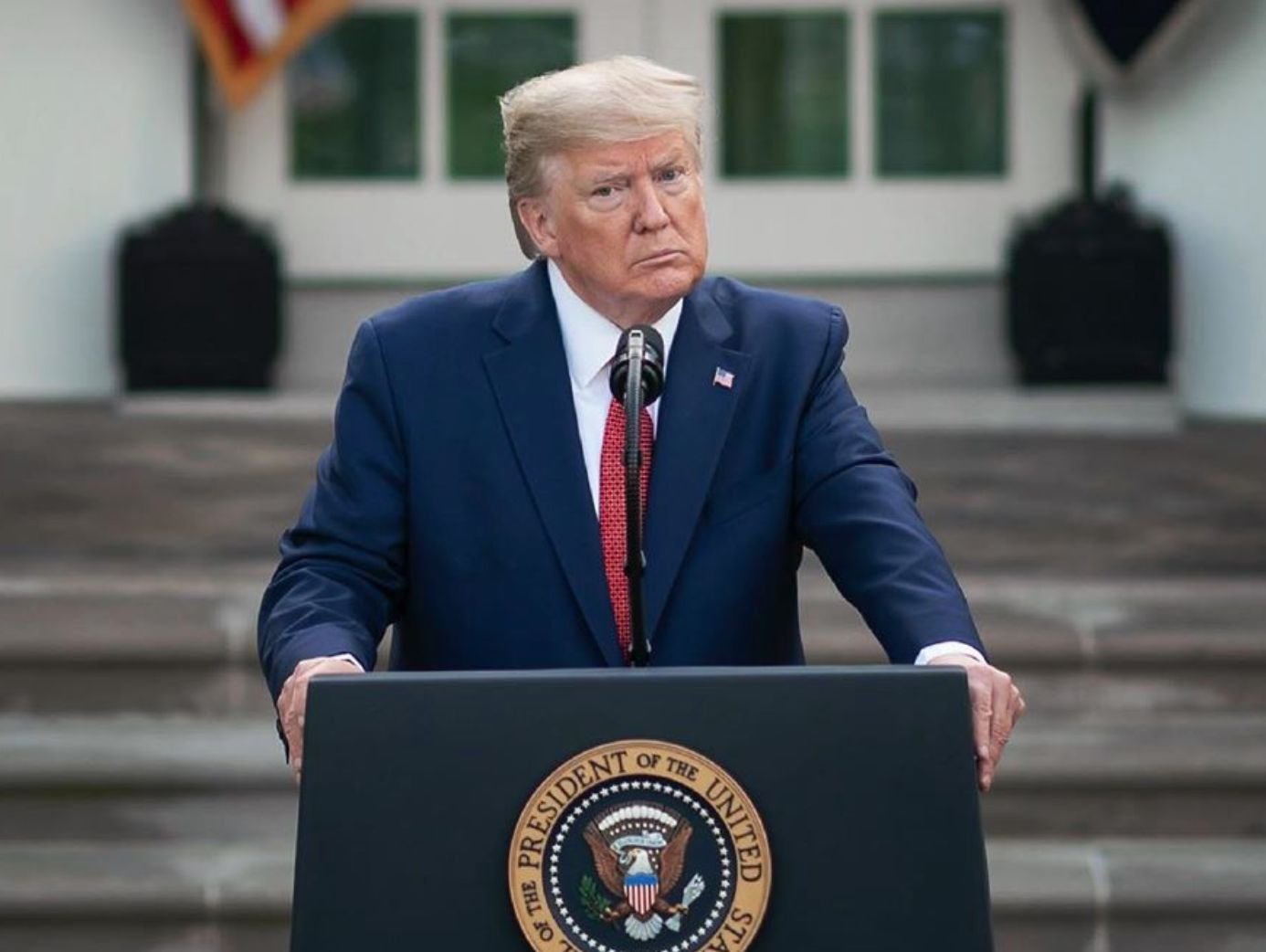 "Apparently the US is the best at testing, which makes our cases so high. Apparently we’re also the best at dying. So much for rounding the corner: @realdonaldtrump."

What do you think of Ron's comments? Let us know in the comments below!