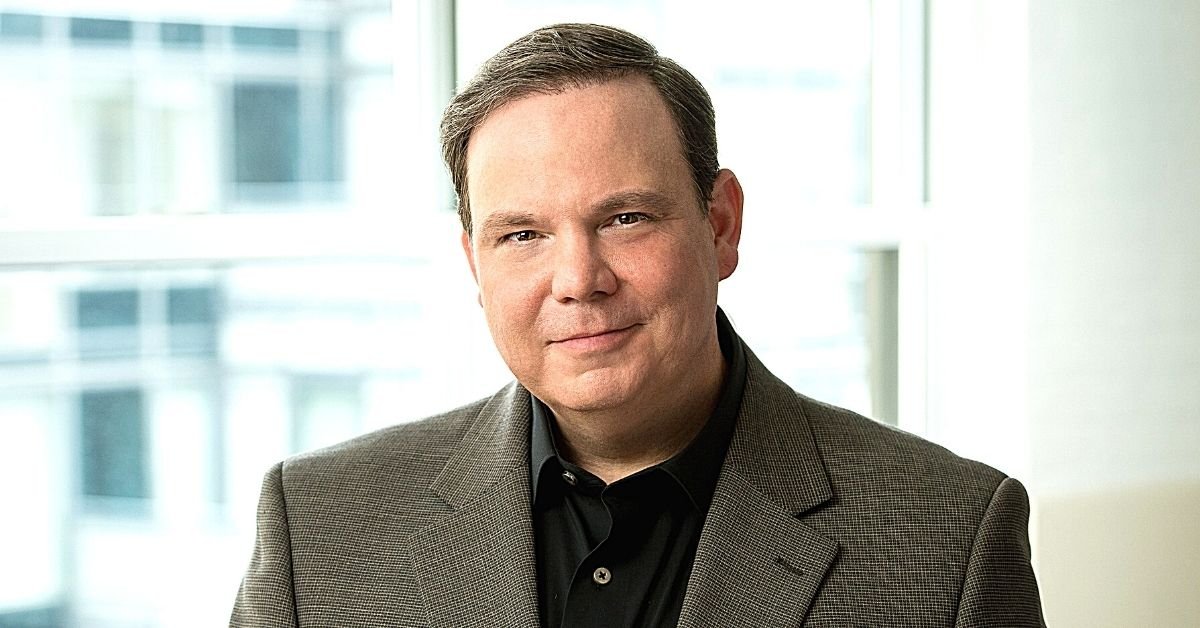 Recently, Devine sat down with Diply to discuss his new show The Undoing, his upcoming music album, and everything he has learned from his life as a cop to observing Meryl Streep and Nicole Kidman's acting abilities.

NYPD officer turned actor, Michael Devine is definitely causing a stir in Hollywood. Though he might have some smaller roles, he leaves a lasting impression. He has already worked with major powerhouses in the world of Hollywood such as Meryl Streep and Tom Hanks. 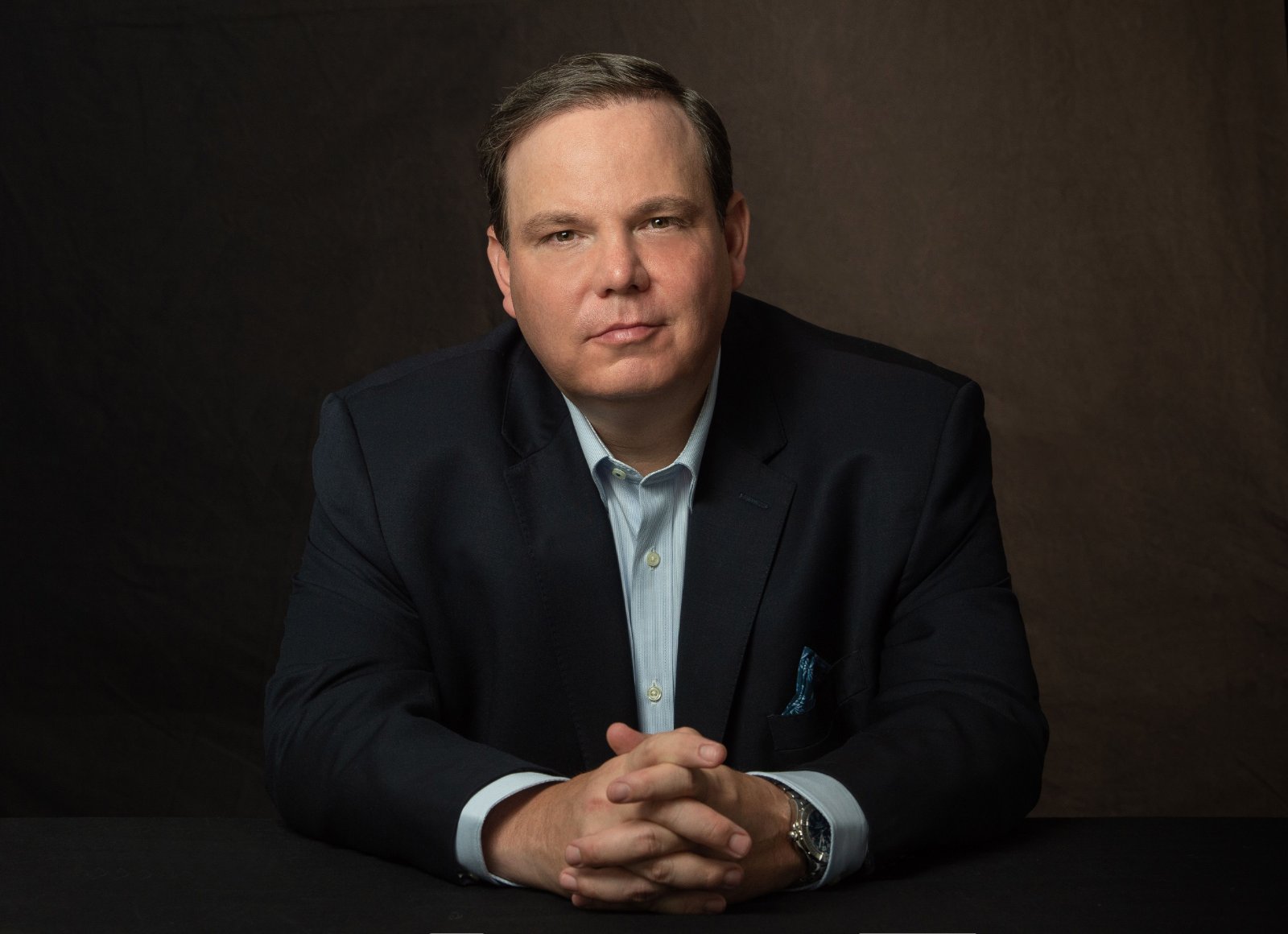 More recently, he starred alongside Nicole Kidman and Hugh Grant in The Undoing, where he played Detective Paul O'Rourke. Understandably, working alongside two great actors was quite "unnerving" for Devine.

“It was definitely intimidating from the start, but once you’re there, and you’re with them you realize that they are both really down to earth people. Once you get into the scene itself, because of the caliber of acting, you find yourself slip right into it. It becomes so real and everything else disappears. Working with them helped my game as an actor.” he said.

Critics are already obsessed with the HBO show, as are fans. Twitter is full of people speculating, and of course, talking about how spectacular the acting is.

While *The Undoing* definitely has a very serious tone, everyone still found a way to detach themselves from the material when the cameras stopped rolling. Devine in particular had to find a way to stay committed to the role but also find a way to relax. 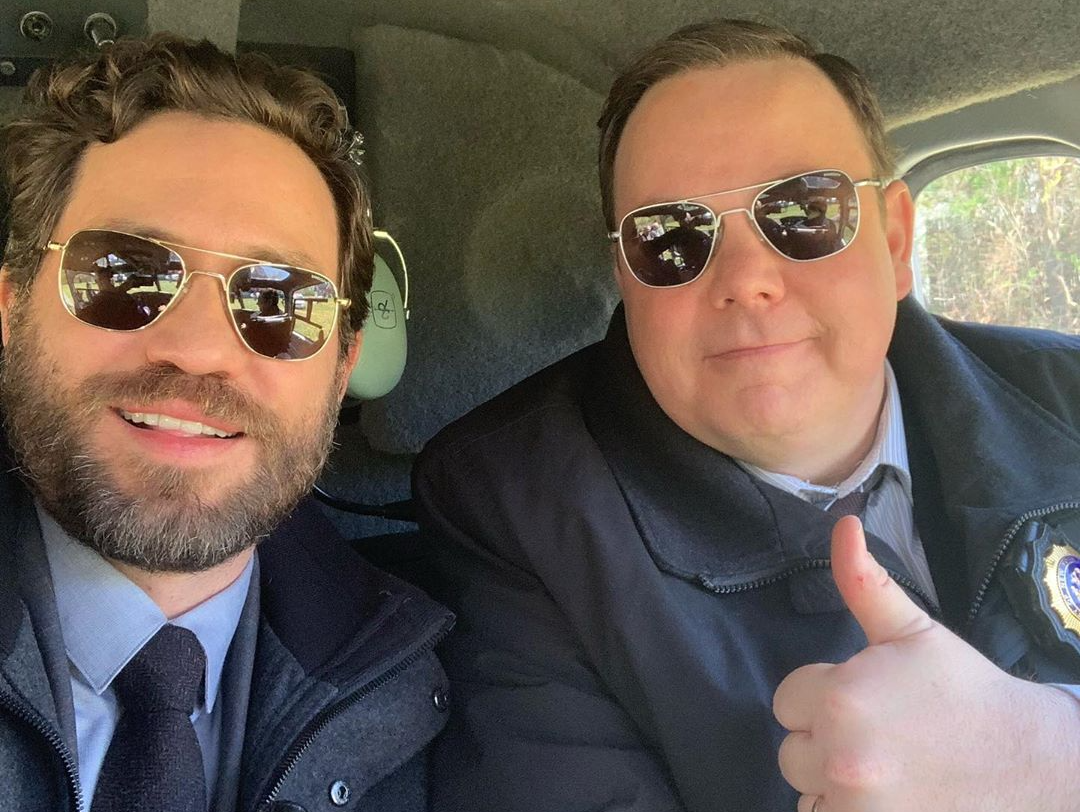 “The tone on set, while of course professional, was also very reverent. It was an extremely enjoyable experience and it was really fun [...] I relaxed, but with full attention to the location and the material.”

But even though the cameras were off, it didn't mean that the anxieties that plague most actors weren't there anymore. Most actors feel the pressure of their performance before, during, and after the cameras are rolling. Devine is no exception to that.

“I am, by nature, very self-critical,” he explained. “You really lose perspective on how you’re coming off, so I left wondering if I was okay, did I do okay. I am very too self-aware.”

“I find it very nervous, watching it. When it aired I felt very nervous. On the show, you can control your own performance, but now I can’t control it so I just have to relax. I like to watch it once to make sure it looks okay, and then I stop because I get too self-critical. But I was actually pleased.” 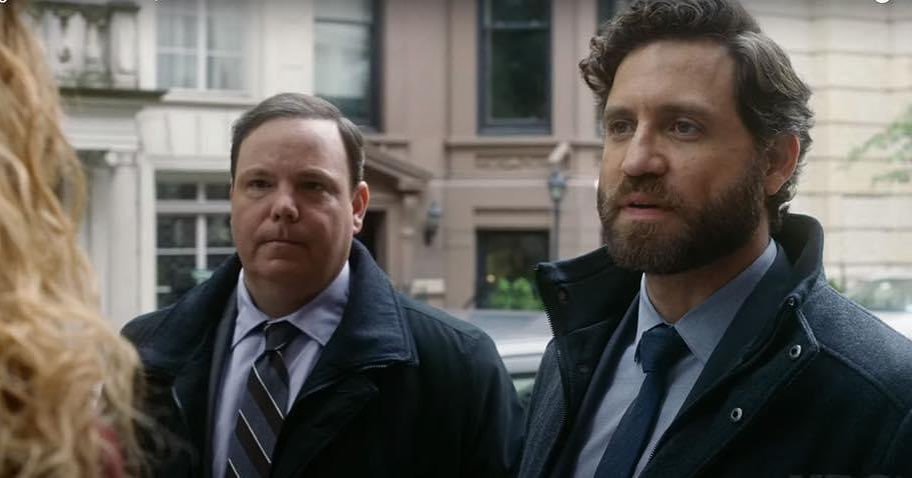 Considering his expertise as an NYPD officer, Devine definitely brings a sense of realness and authenticity to his roles. He is able to take everything he knows about the world of law enforcement and apply it to his characters. It is definitely what separates him from other actors competing for the same roles.

When asked whether or not he felt he was able to apply his past NYPD duties to his roles, he replied,

“I think to a large degree, yes, especially as a detective, in simple terms, it’s a search for the truth. And certainly, in The Undoing that’s the whole objective of all the characters in the piece. There was something that Nicole Kidman said, I found it very interesting, she said as an actor she has to be 100 percent committed to that truth. Someone had once said to her, 'I can never be an actor because I can’t lie for a living,' and she was taken aback by that because acting is not about lying, it’s 100 percent about truth, and finding the truth. So I find that commonality between being a detective, and being an actor.”

But even Devine has to step in now and again to remind the people around him what an officer would or would not do. But that is if, and only if, the consultants used on the movie or show haven't dealt with it first. 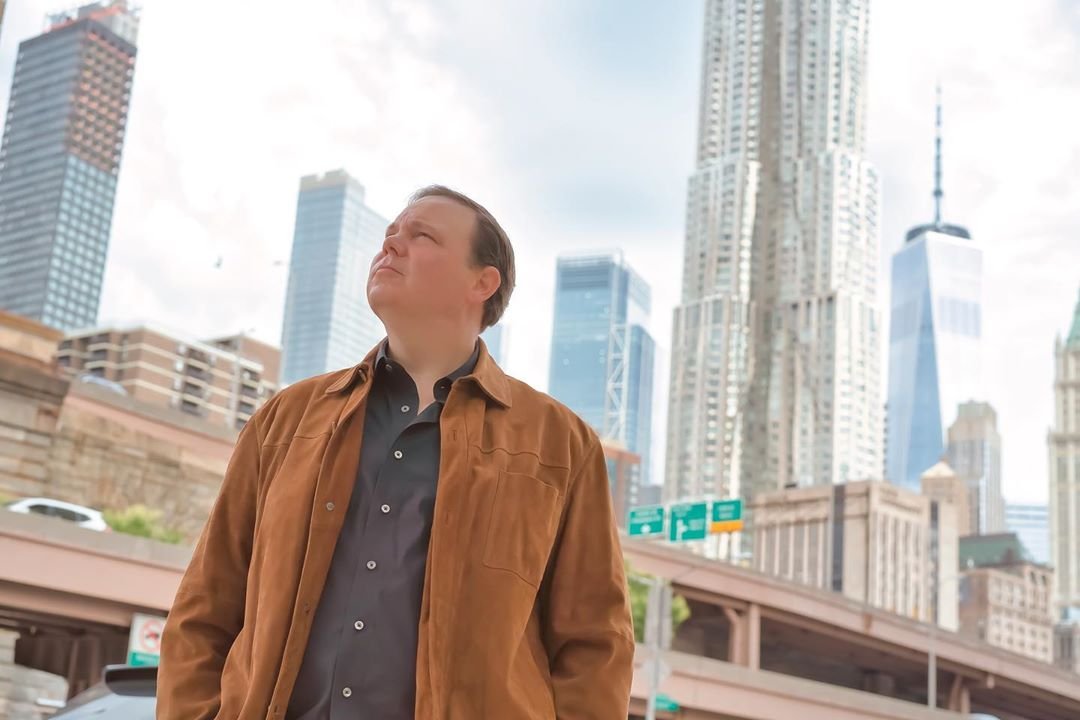 “There were a couple parts where I have had to say that an officer wouldn’t quite do it this way, or the gun belt should be here, or the mic should be here. There are a couple things every now and then I’ll do. Little details. But I also try to know my place. My goal is to be a good actor.” he said.

Besides, everyone knows that in order to make movies and shows entertaining to watch, things have to be exaggerated. Actors are making magic, not documentaries, and that distinction is very important to Devine.

“We have to find that sweet spot between making it real and making it interesting. The life of a real cop is 95 percent boring.”

But his life has been far from boring. During Devine's fourth year as a policeman, he was posted up at St. Patrick's Cathedral for the day doing surveillance throughout the events of 9/11.

Although Devine has played many officers, that doesn't necessarily mean he has found a common place to connect with all of his characters. That was especially true for the role he played in *The Wolf of Wall Street* where he played a corrupt cop. 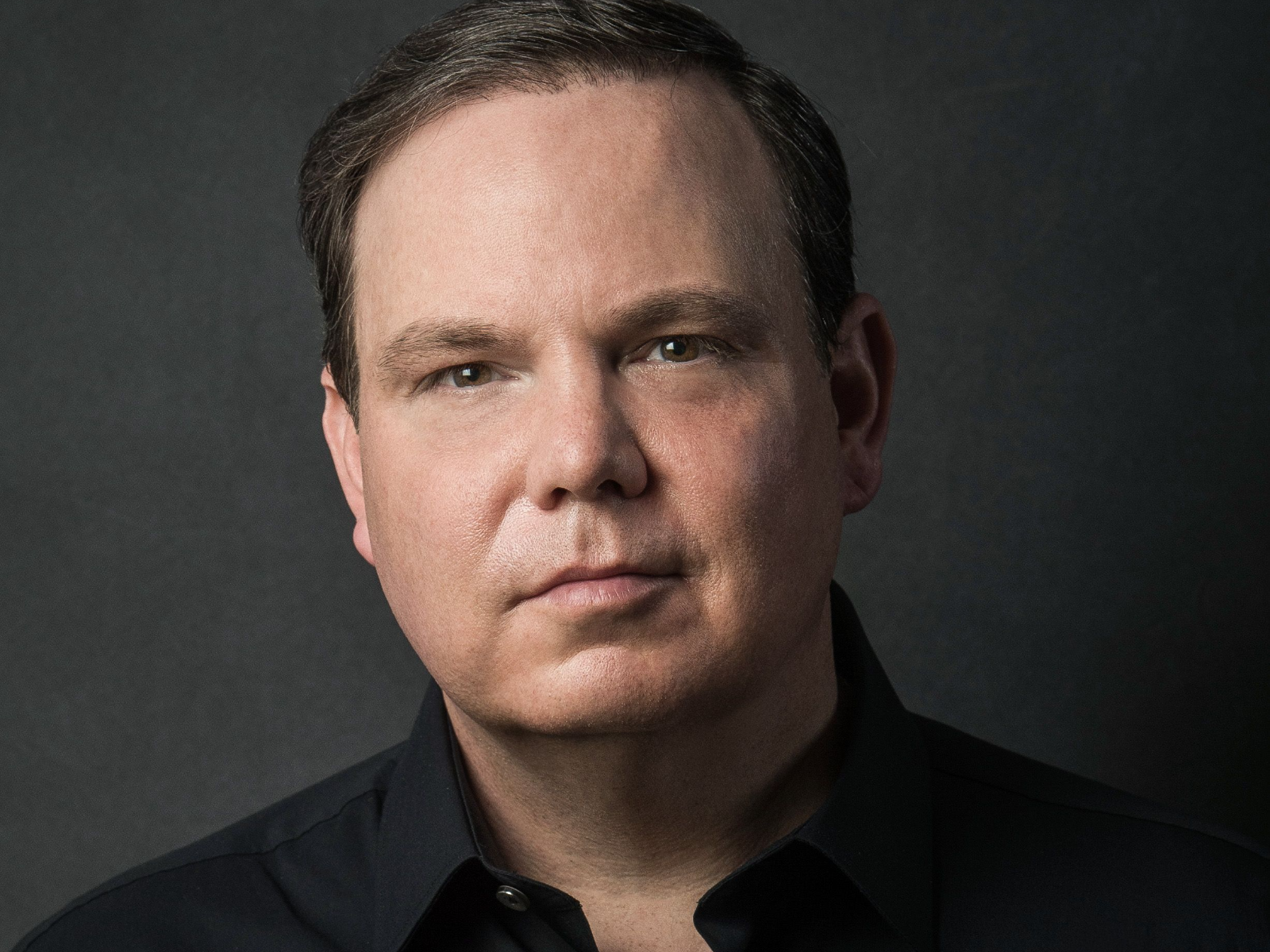 “It was a small role but it was grueling because he was corrupt. That would be the farthest from who I actually am. I rarely take the role of a corrupt cop. I took the role, it was fun but it was definitely far from who I am.”

But when it came to what was the most interesting to play, that had to fall to the character he played in Steven Spielberg's movie *The Post* which came out in 2017. He got to work with, and observe Meryl Streep and Tom Hanks, who are some of the greatest actors of all time. 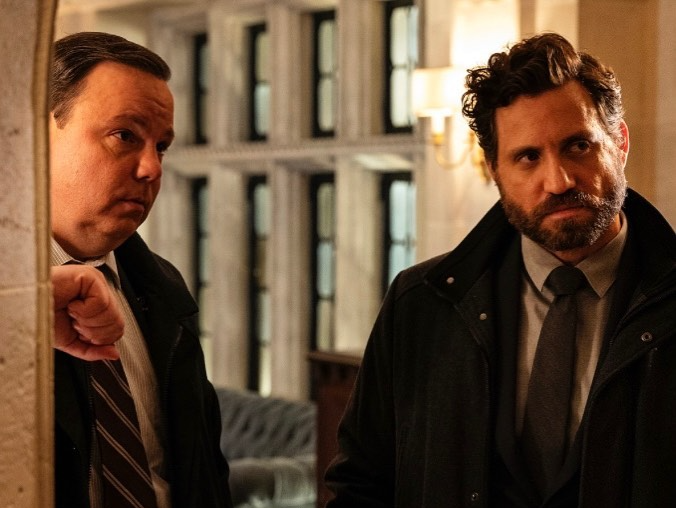 “It was so amazing to be in that environment and to work among those power players.” he sighed, clearly still in awe of the memory. “And even though I had a small role, I was on set for three weeks, so I would just sit at my desk and I just got to watch these masters at work. I took a lot away from that.”

Devine, who retired from the force September 1st, is still adjusting to this new world that Hollywood is in. While he loves being home, he knows how privileged he is to be able to stay home in New York, which was a hot spot for COVID. Being able to stay home meant he was able to work on his other passion project: music.

Back in 2011, Devine released an album called “Songs of Valor and Hope”, which is a collection of cover songs, and he has even served as the NYPD’s National Anthem soloist. His acting and police work kept him busy, but during the pandemic, he has completed his second album. 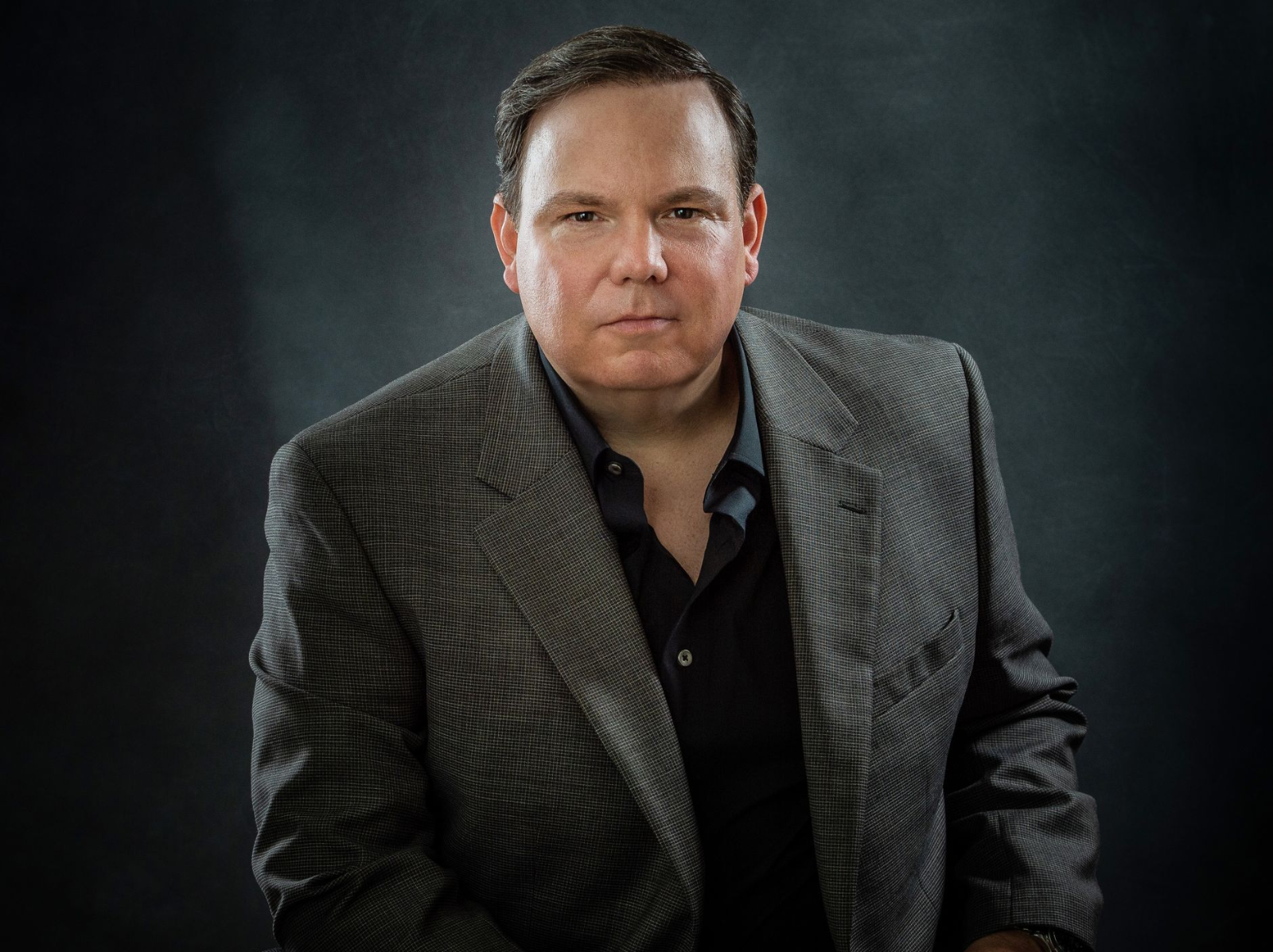 “I remotely hired some amazing musicians so I was able to complete it, so it’s ready to go. I’ll probably release it in spring or summer of next year, I’m really excited.”

The album of the title will be called Sentinels. Devine was inspired by the song "Stars" in Les Misérables, sung by Javert.

“Sentinels. There’s a line in a song in Les Misérables, the song stars, where Javert looks up at the stars and says ‘You are the sentinels’. I always liked the idea of someone watching over us and looking at us. I like that idea. So the songs have a watchful presence over them.”

With his experience both on-screen and off-screen, it's clear that Michael Devine still has a lot to do and accomplish in the entertainment world.