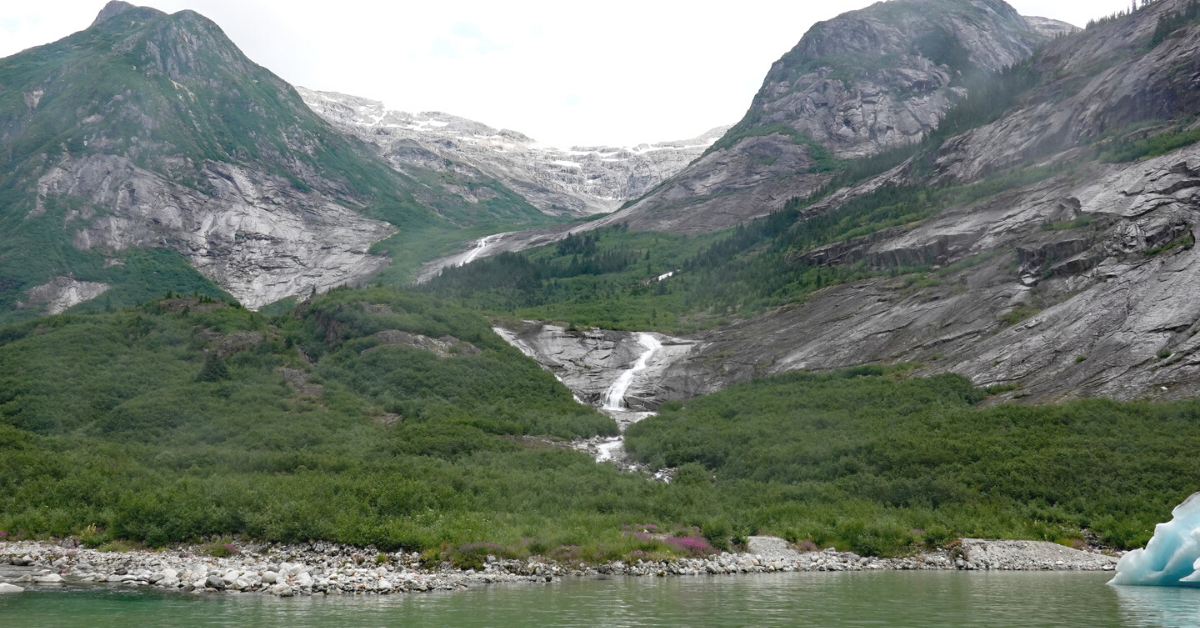 Trump Admin Removes Protections From One Of World's Largest Rainforests

Even as President Trump touts his environmental record on the campaign trail, referring to himself as "the greatest environmentalist," experts and conservation groups are taking issue with his administration's decision to open up 9.3 million acres of sensitive rainforest for business in Alaska.

Only days before Americans head to the polls... 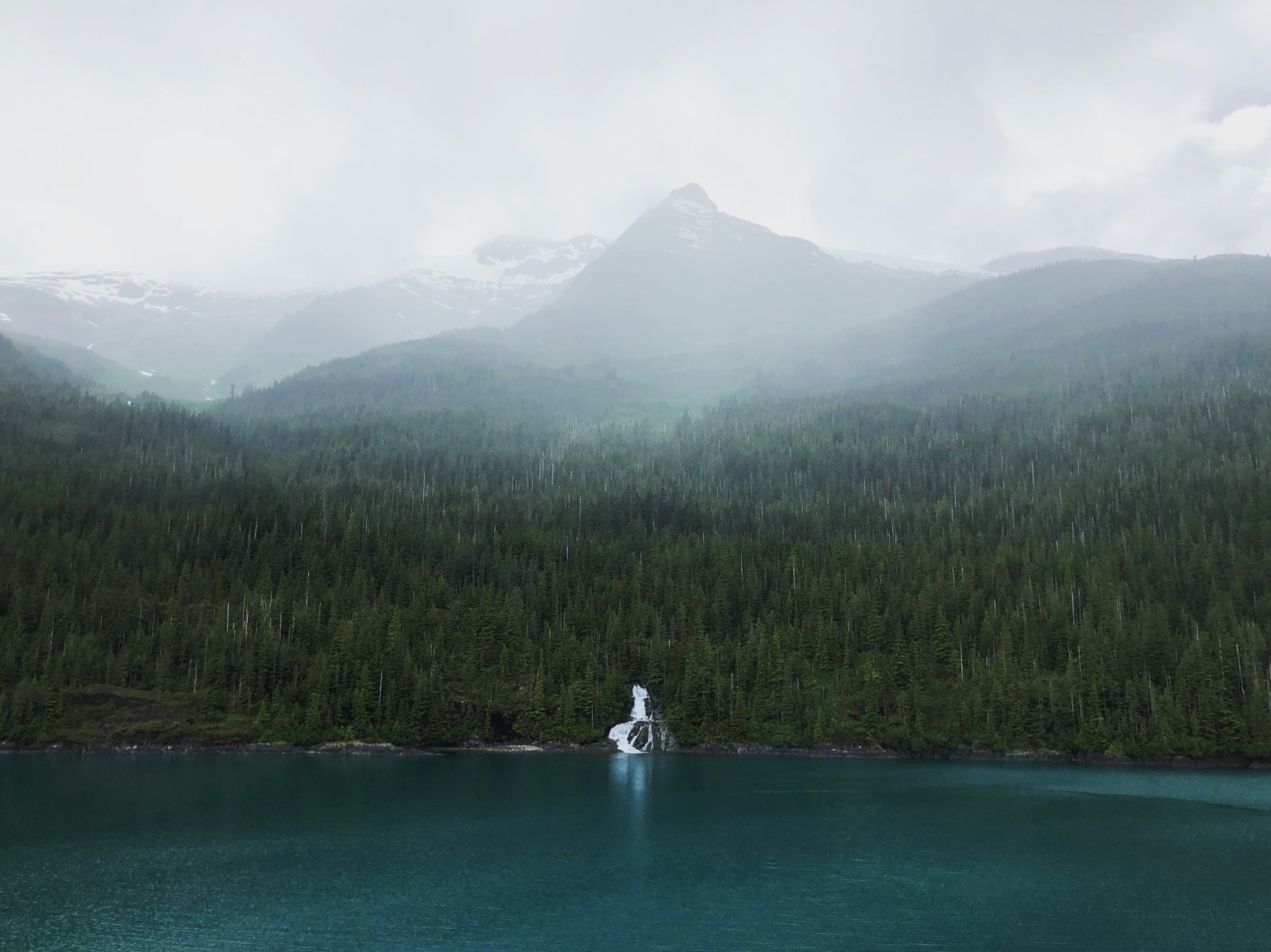 The Trump administration has rolled back protections for one of the world's largest rainforests. First reported by the Washington Post, federal protections for Alaska's Tongass National Forest will be rescinded as of October 29. This means logging companies can now build roads, and cut and remove timber throughout the now unprotected 9.3 million acres.

Protections brought in under Bill Clinton

The protections for Tongass National Forest were brought in under Bill Clinton in 2001. According to CNN, it's the world's largest intact temperate rainforest. Environmentalists say they will challenge the decision in court.

The United States Department of Agriculture (USDA) said these changes would likely not cause significant impact on the region. In a notice, the USDA said, "A policy change for the Tongass National Forest can be made without major adverse impacts to the recreation, tourism, and fishing industries, while providing benefits to the timber and mining industries.”

In a press release, the Executive Director of the Center for Western Priorities, Jennifer Rokala, told Reuters that, “Logging the Tongass is an unconscionable leap in the wrong direction.” 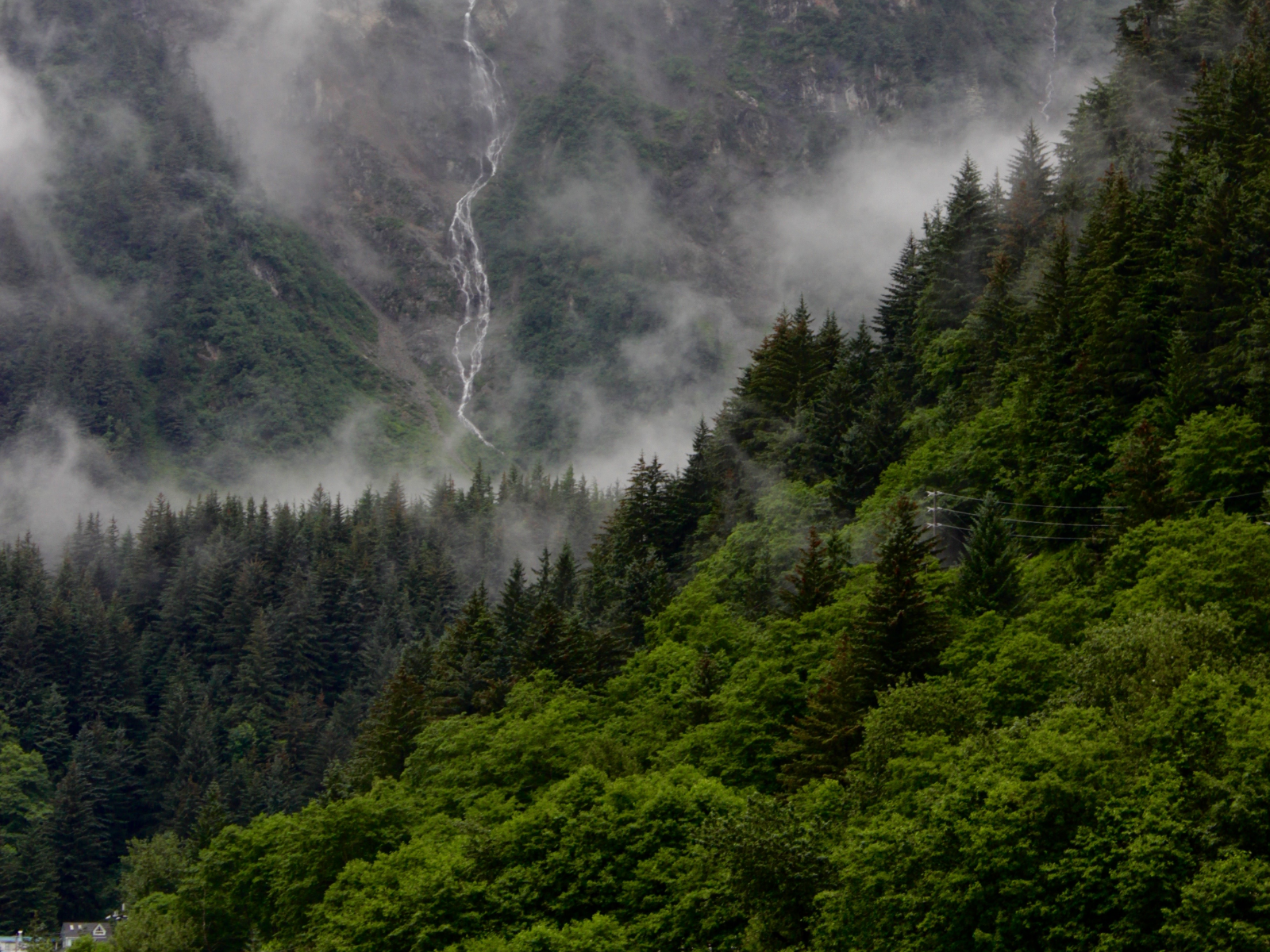 The forest, about the size of West Virginia, is home to a number of animals including bears, eagles, and salmon. There's also thousand-year old trees, including old-growth cedar, as well as hemlock, and spruce.

Just the latest blow to wildlife 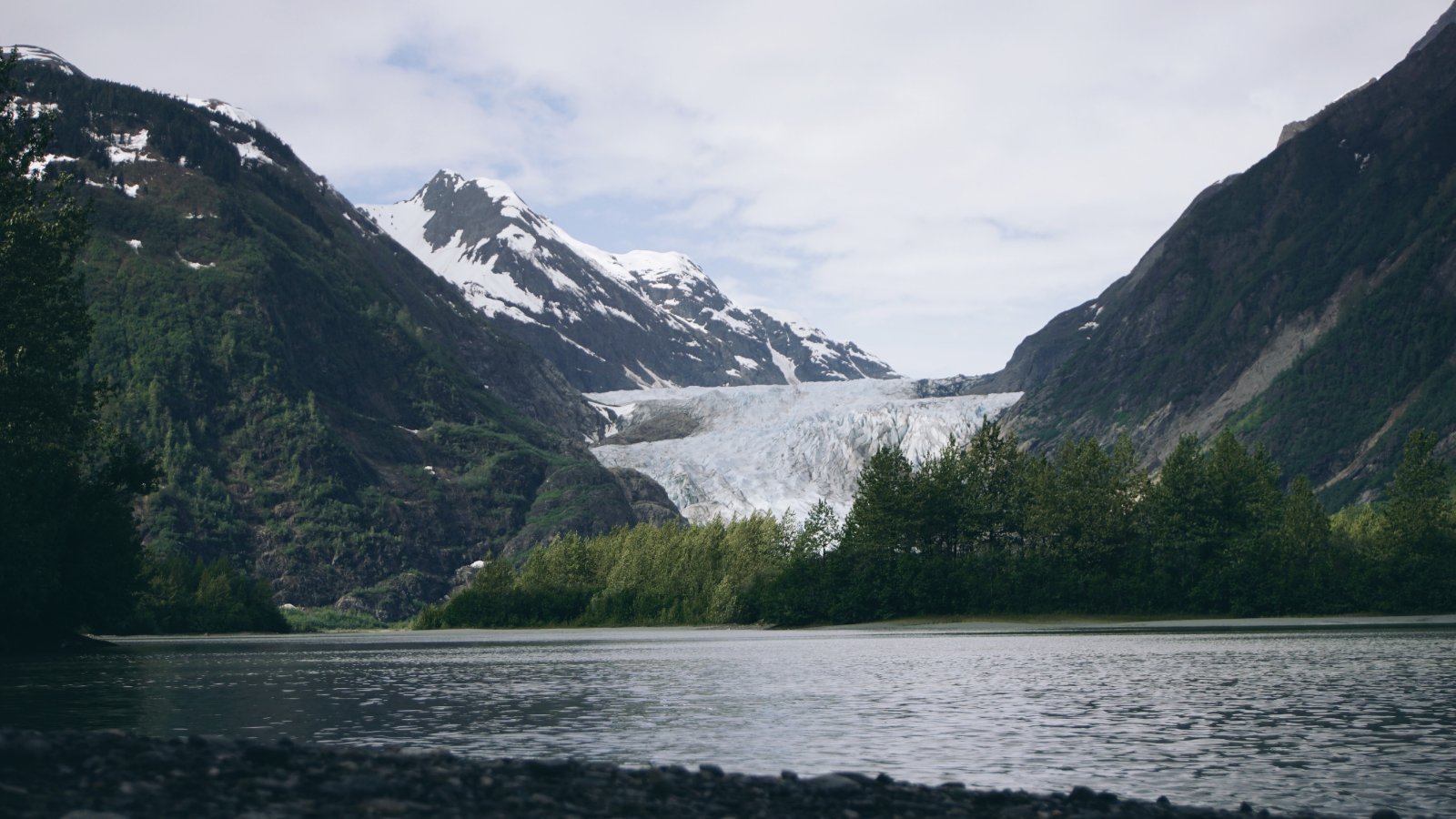 According to the Post, this is "one of the most sweeping public lands rollbacks" Trump has ever made, but it isn't the only one. In 2017, Trump opened up millions of acres for business, reducing two major monuments in Utah.