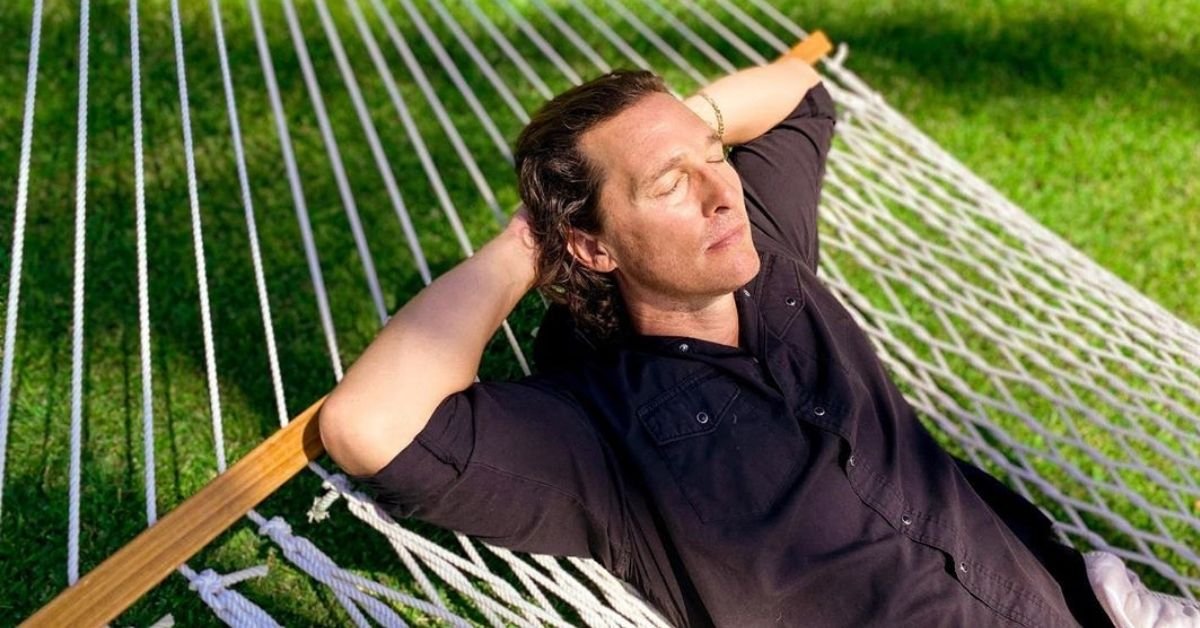 10+ Celebrities Who Almost Weren't Chosen For Their Famous Roles

There are many iconic movie roles that likely wouldn't have made such an impact if the character had been played by a different actor or actress. Making the perfect casting choice can make or break a movie's success.

While it's hard to imagine, these 10+ famous roles from movies like Titantic and The Lord of the Rings almost went to different actors. 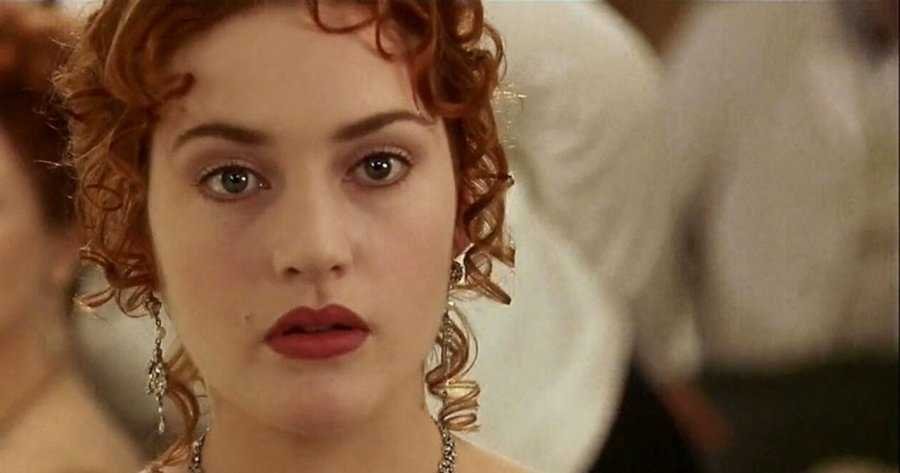 Instead of Kate Winslet, the role of Rose DeWitt Bukater almost went to Claire Danes.

Danes had just finished filming Romeo + Juliet with Leonardo DiCaprio, and the pair almost starred together in another romantic epic. However, Danes said she was too exhausted at the time for another large role. 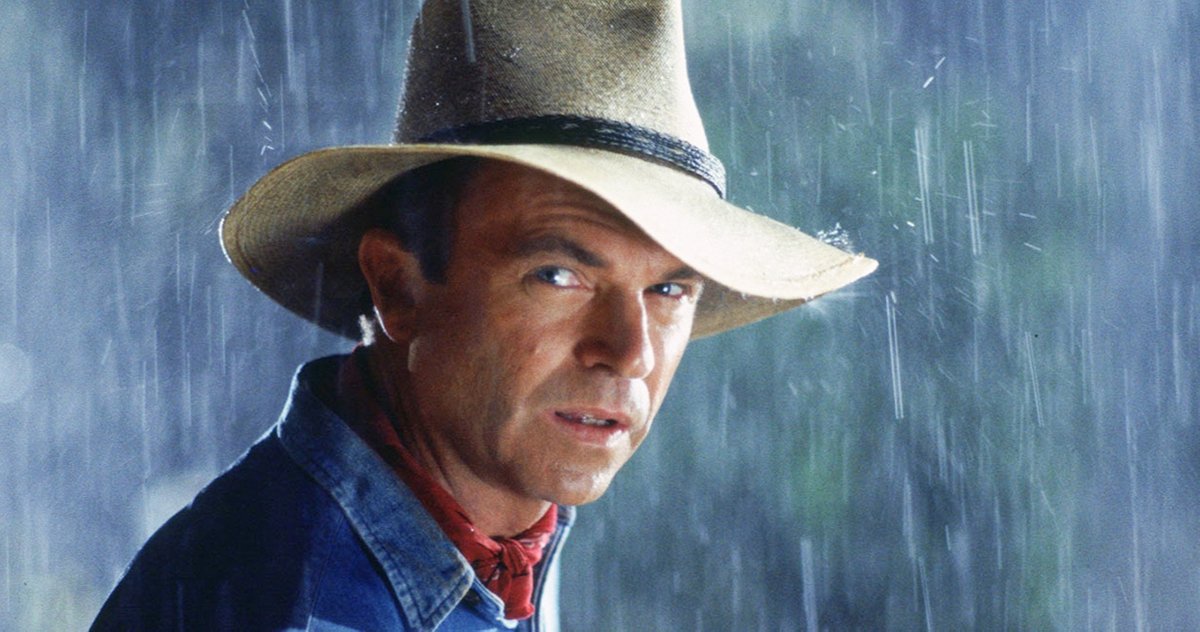 Jurassic Park was very well-cast and included Sam Neill as the main character of Alan Grant which ended up being a perfect choice.

However, Harrison Ford was originally offered the role but turned it down. He probably would have done a good job, too, but things seemed to work out for the best. 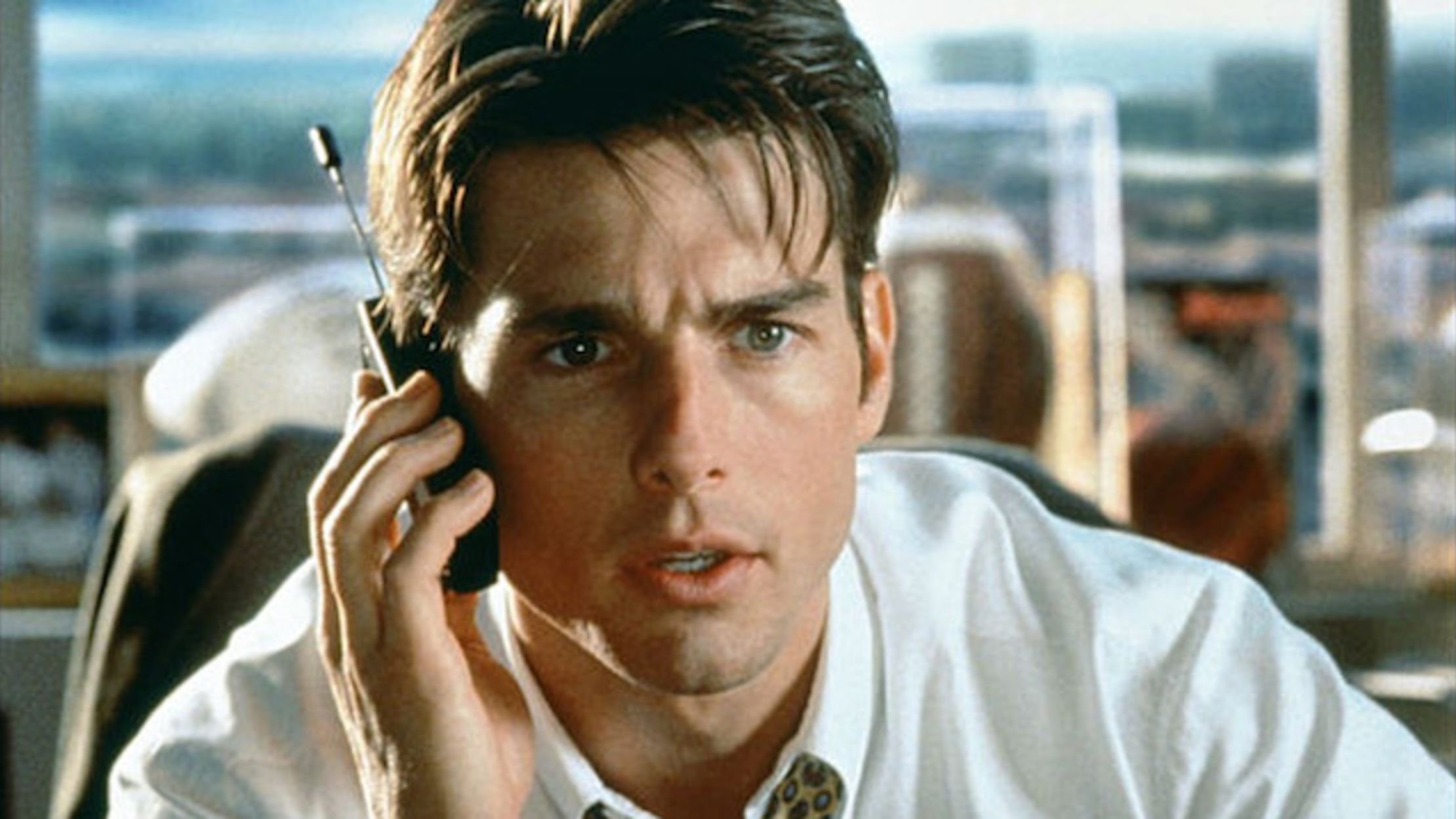 When Director Cameron Crowe wrote the Jerry Maguire script, he wrote the lead character with Tom Hanks on his mind.

But, Hanks was actually directing That Thing You Do! at the time, so the part went to Tom Cruise instead.

The role of Anastasia Steele. 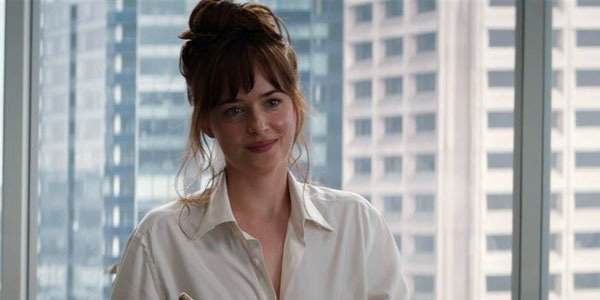 Dakota Johnson got the part as the lead woman in the steamy Fifty Shades of Grey trilogy, but Emilia Clarke was offered the role.

She turned it down because she didn't want to be in another production with excessive nudity after Game of Thrones.

The role of Ren McCormack in *Footloose.* 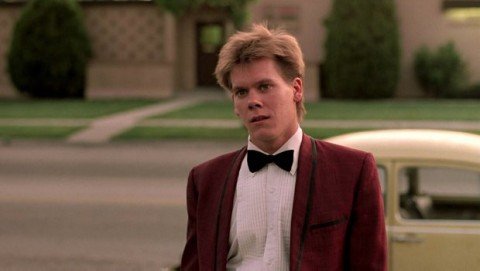 Kevin Bacon might have been cast as the rebellious Ren in this exciting, dance-filled film, but he wasn't the only actor who auditioned.

In fact, Rob Lowe actually tried out for the part three times, but he had an injury that kept him from taking on the demanding physical role.

Ryan Gosling in *The Notebook.*

While Ryan Gosling brought Noah Calhoun to life with charisma and edge, the role could have gone to George Clooney instead.

Clooney was set to play a role and Paul Newman was also going to join the cast as a different character.

Marty McFly in *Back to the Future.* 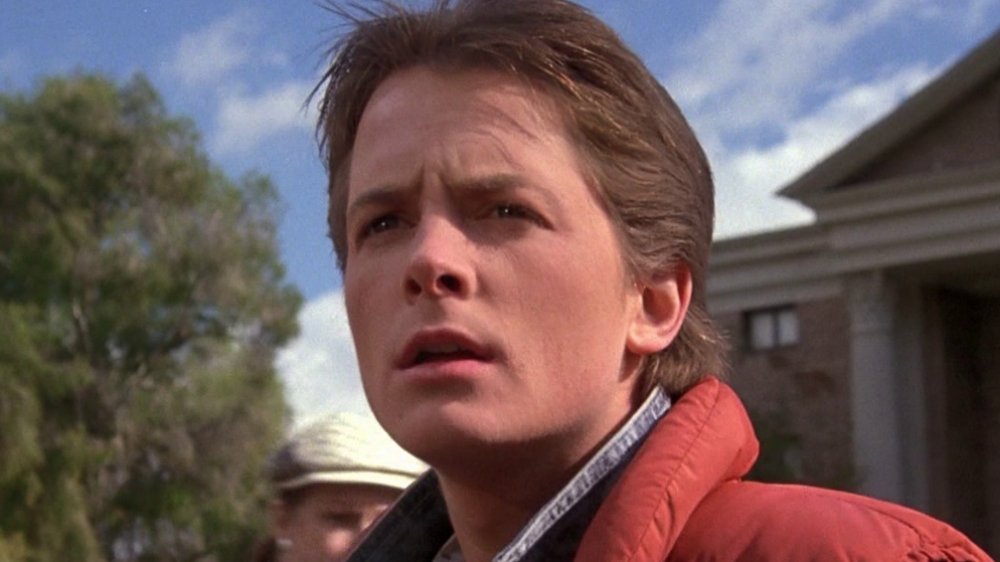 While Michael J. Fox actually was director Robert Zemeckis' first choice for the role, Fox was filming another movie at the time.

He then cast Eric Stoltz but decided to recast because, as he told Entertainment Weekly, "his instincts and the type of the comedy [of] the film we were doing weren't really gelling,"

While Emma Stone and Ryan Gosling starred as star-crossed lovers in this musical, the roles almost went to two different actors.

Director Damien Chazelle said in an interview at TIFF that, "It’s true there was a moment where Emma Watson and Miles Teller were doing it." 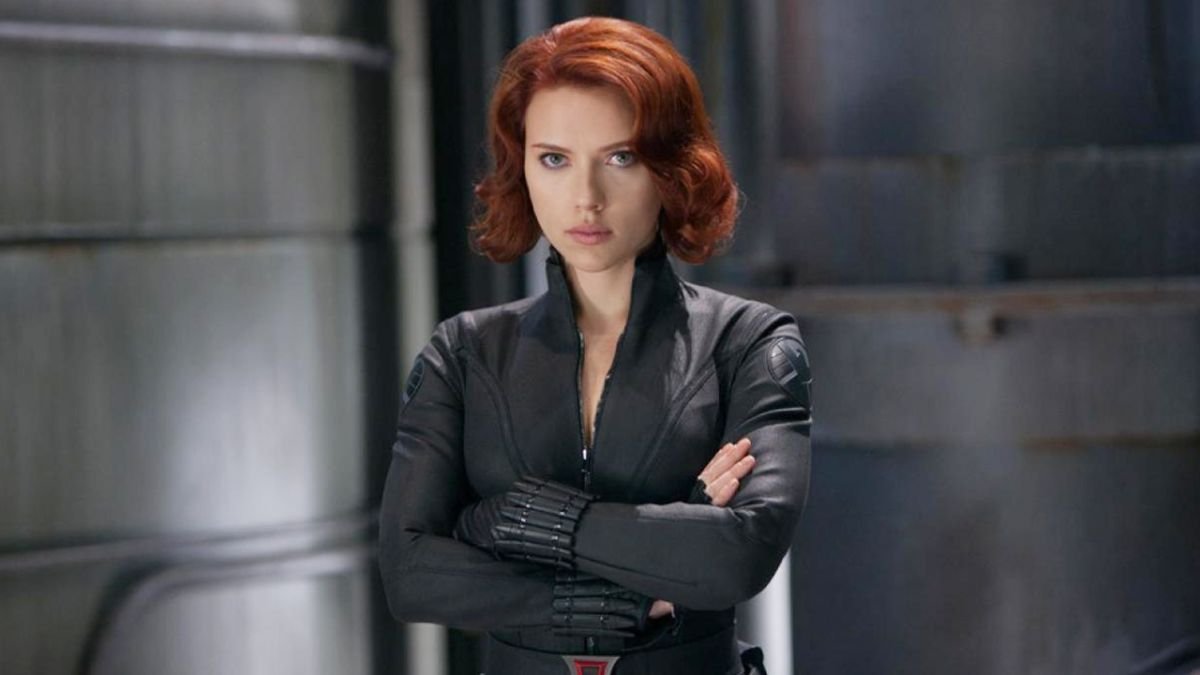 When Black Widow was introduced to the Marvel Cinematic Universe in Iron Man 2, she was originally going to be played by Emily Blunt.

However, Blunt couldn't take on the part because of scheduling issues, so it went to Johansson instead. 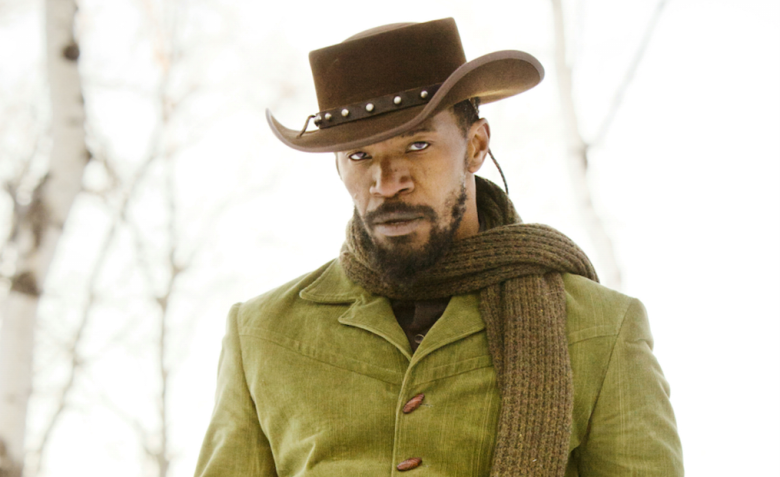 The role was meant to go to Will Smith, who spent hours talking about it with director Quentin Tarantino.

He didn't accept because of creative differences with Tarantino as he wanted the story to be driven by love instead of vengeance.

Robert Pattinson is still best known for bringing sparkling vampire Edward Cullen to the silver screen, but, he wasn't the only {actor considered.](https://www.youtube.com/watch?v=6EXUpnDOYss&ab_channel=TheGrahamNortonShow)

Henry Cavill said on The Graham Norton Show that, "She [Stephenie Meyer] wanted me to play the role, but it wasn't up to her. 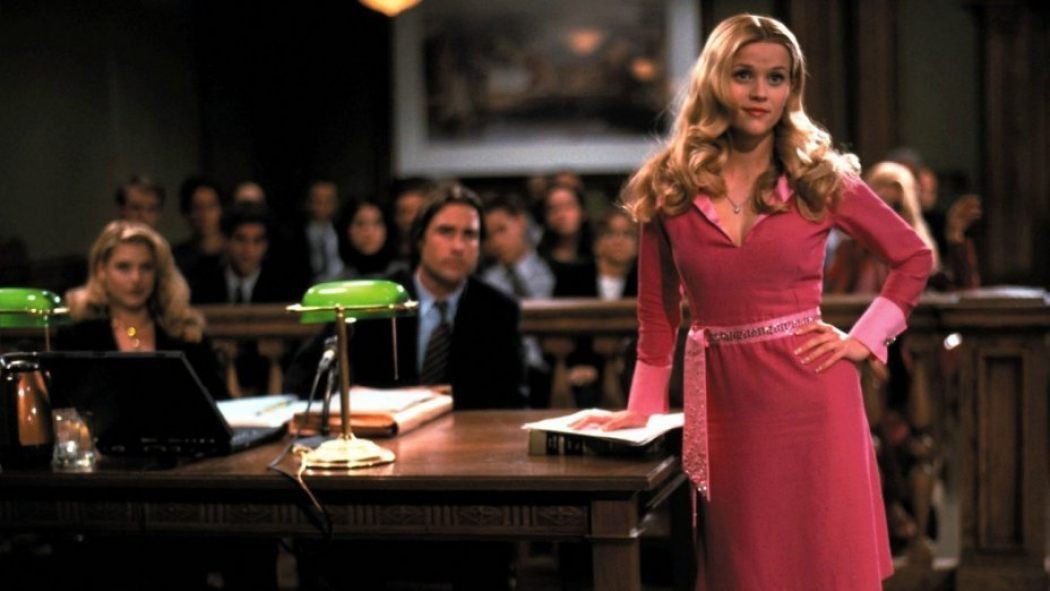 It seems natural that Reese Witherspoon starred in Legally Blonde as she did so well, but Christina Applegate was another star who got the offer.

Applegate said in an interview that she regrets turning it down and that it was, "a stupid move." 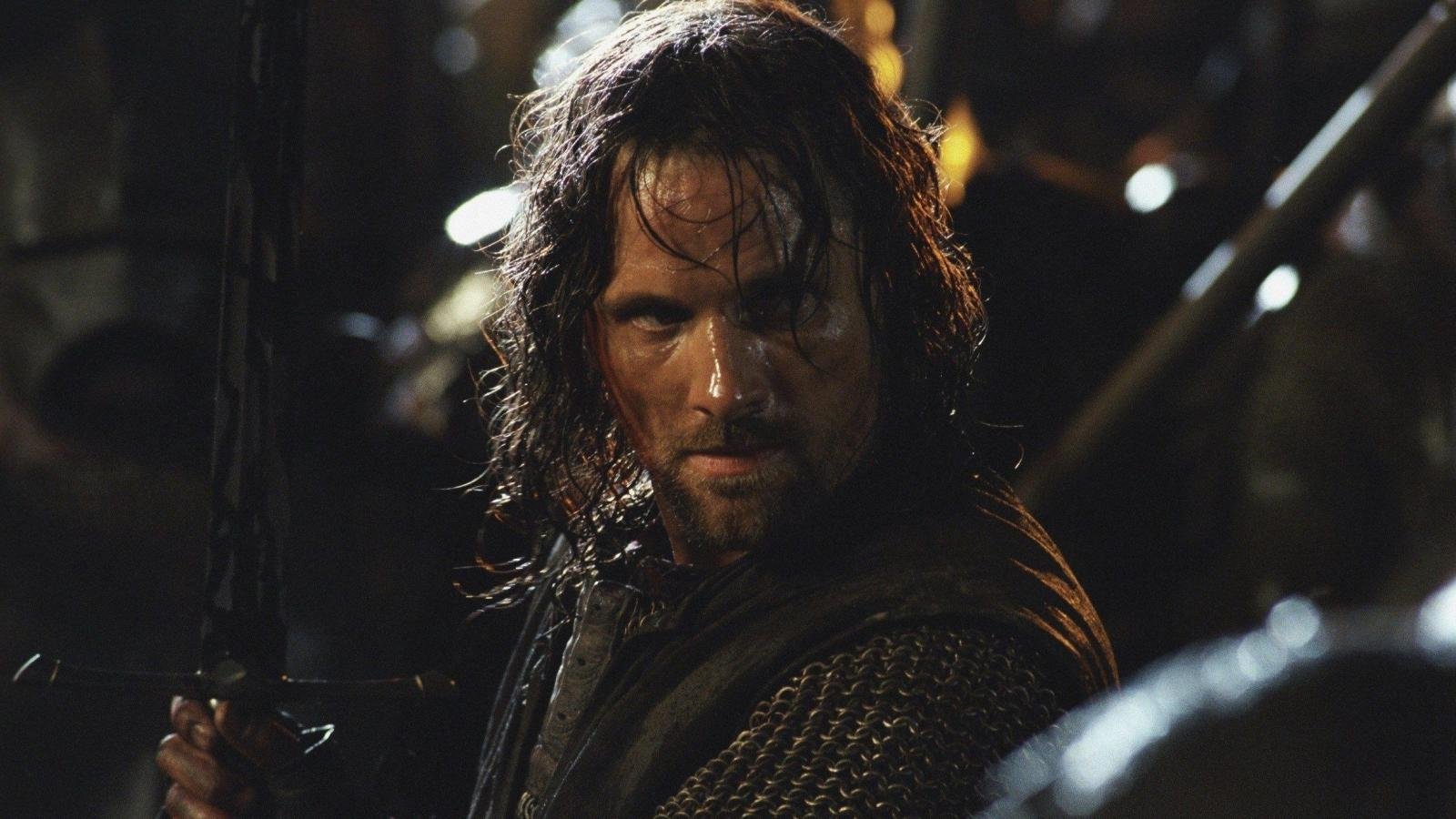 Mortensen's portrayal of Aragorn in The Lord of the Rings was spot on and nuanced, so it's hard to fathom someone else playing the part.

Nicolas Cage was actually offered the role but turned it down because he was too busy.

Harrison Ford was the perfect pick for Han Solo in Star Wars, but according to Al Pacino, he was offered the part.

Al Pacino said the role was "mine for the taking." However, he thought the story and idea were too fantastical, so he didn't accept it.

It's not just the role of Rose that could have been given to someone else. Matthew McConaughey auditioned for the role of Jack Dawson in Titanic.

He even auditioned for the part alongside Kate Winslet although he didn't get it.