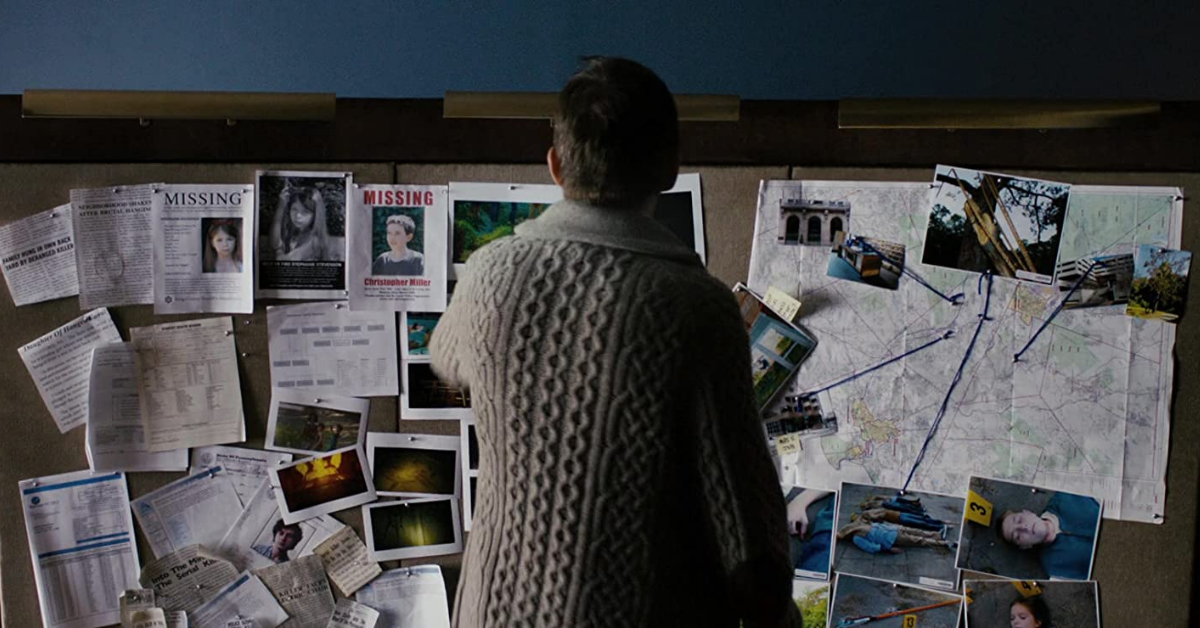 Experiment Determines The Scariest Horror Movie In Time For Halloween

Let's face it, horror is probably the most controversial of movie genres because it tends to delve into the darkest corners of humanity. For me, it's among my least favorite genres because it's so seldom done well. It feels like too often horror directors will go for gore rather than genuine frights.

There have been a couple of successful scares — Misery and Blair Witch spring to mind — but for the most part, as a genre it doesn't really do it for me.

But Halloween is a bit different. The season just demands some spooky stuff, doesn't it? But what to watch? Well, for those of us with a complicated relationship with horror flicks, science has determined the absolute scariest horror movie of all time.

What frightens us is pretty subjective.

For people with arachnophobia, simply putting a spider on the big screen can be enough to set them on edge, while the rest of us just see a bug that leaves annoying webs around the house.

The same general principle applies to sharks and darkness and enclosed spaces.

So if fears are subjective, how would anyone determine what's properly the scariest movie?

Get a bunch of people in a room, attach some heart rate monitors, and show them hour after hour of horror movies.

Well, that's what broadbandchoices did for their "Science of Scare" experiment to crown the scariest movie of all time.

They recruited 50 people for the experiment and after combing through all the critics' lists of best horror movies as well as gathering recommendations on Reddit, made them all watch 50 different horror flicks — about 120 hours worth in all — while wearing heart rate monitors.

In the end, one movie reigned supreme for raising the viewers' heart rates most consistently: *Sinister*. 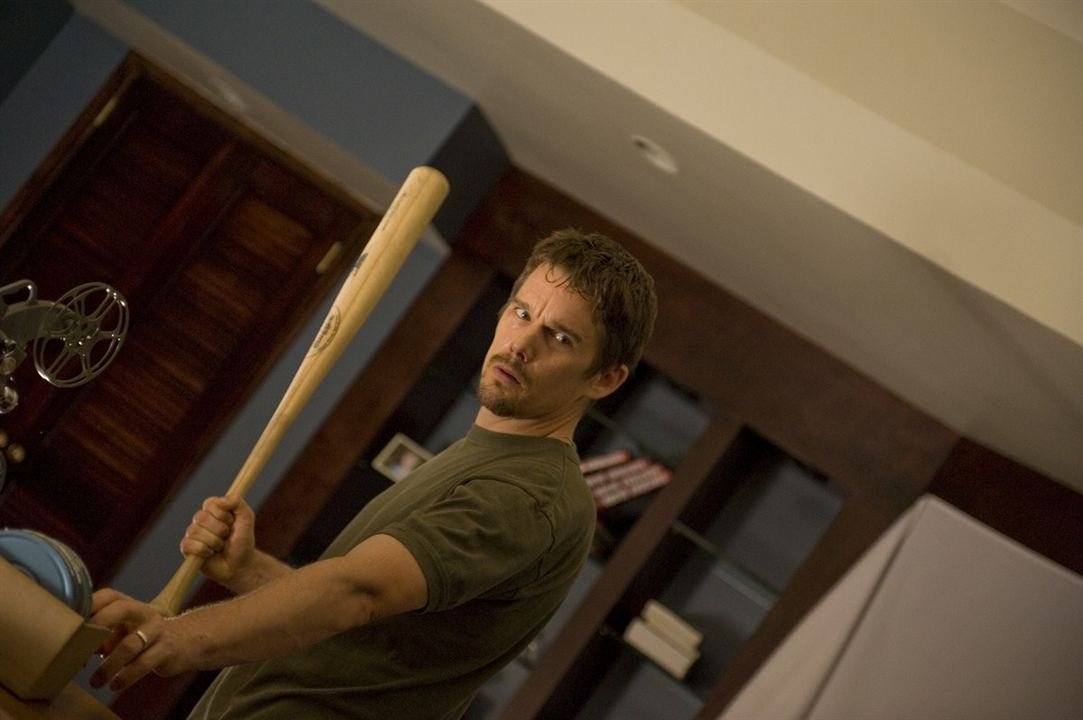 The 2012 flick, starring Ethan Hawke and directed by Scott Derrickson, isn't the best reviewed out there, garnering just a 63% fresh rating on Rotten Tomatoes and 6.8 out of 10 on IMDb.

However, the heart rate monitors told a compelling tale. The audience had an average resting heart rate of 65 beats per minute, but during the showing of Sinister, it averaged 86 bpm, a difference of 32%. The biggest jump scare spiked that average heart rate to 131 bpm.

*Insidious* came in second in the experiment and *The Conjuring* rated third-best. 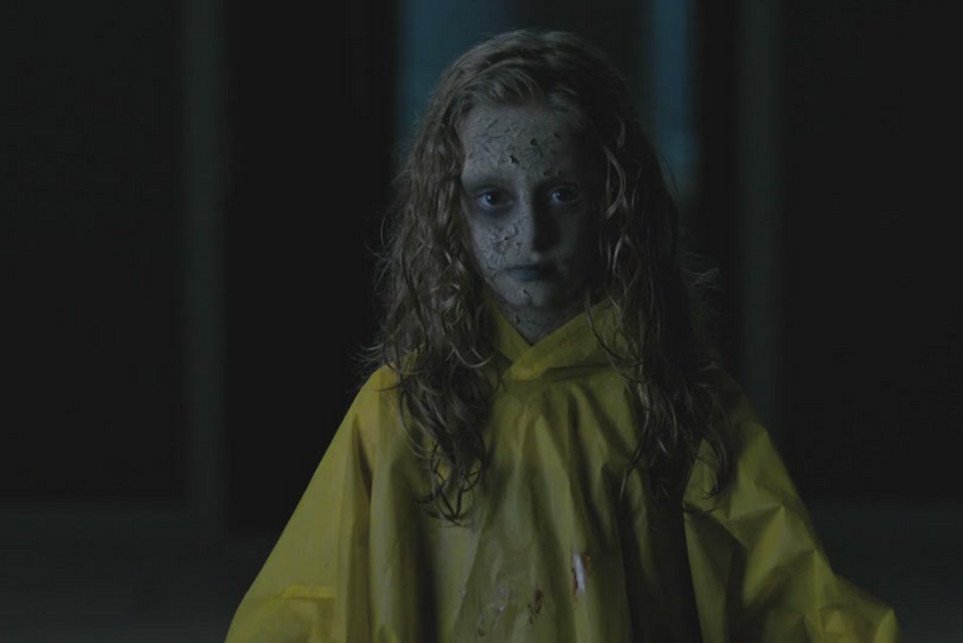 In fact, Insidious scored the biggest jump scare spike in the whole experiment, raising heart rates to 133 bpm. However, its average heart rate came in just behind Sinister's with 85 bpm throughout the flick.

Hereditary and Paranormal Activity rounded out the top five.

What do you think? What's the scariest movie you've ever seen? Let us know in the comments!