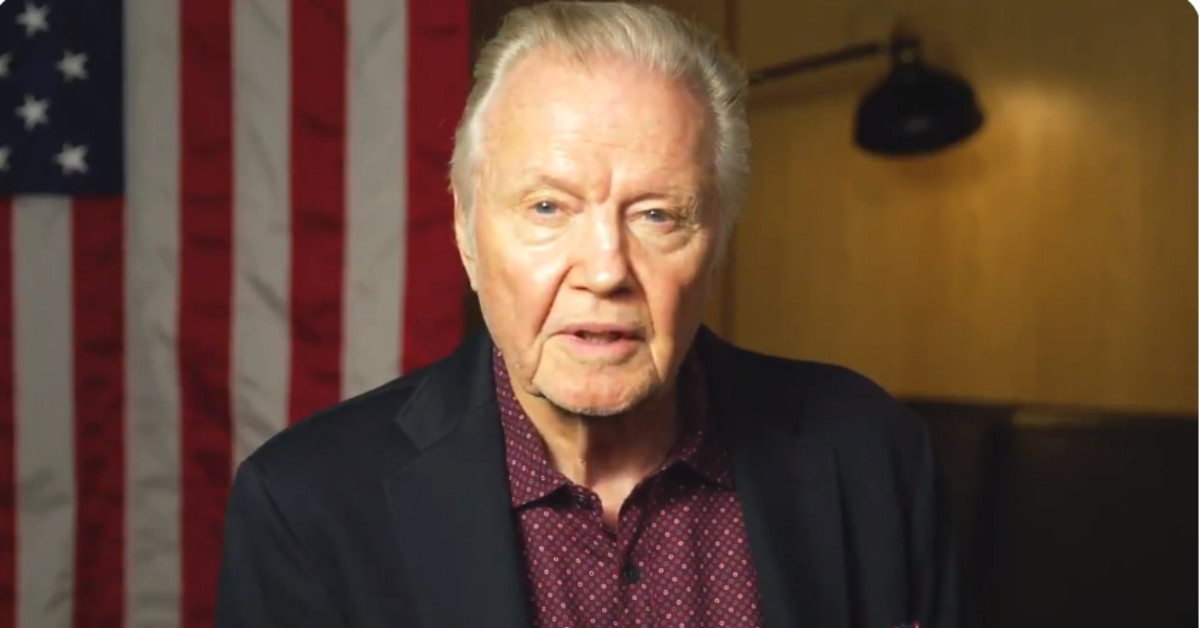 While some people think that actors and musicians shouldn't get involved in politics, it's important to remember that these are still citizens of their country; they have opinions and they also have a large platform to deliver their message. Actor Jon Voight has not been shy in the past when it came to his political opinions, and that hasn't changed for this upcoming election.

Jon Voight is a celebrated actor. Known for starring in films like Midnight Cowboy, Anaconda, Deliverance, and Runaway Train, as well as for being the father of actress Angelina Jolie, Jon has had a lengthy and successful career.

He is also very open about his political beliefs as he has, once again, shared them on his social media. 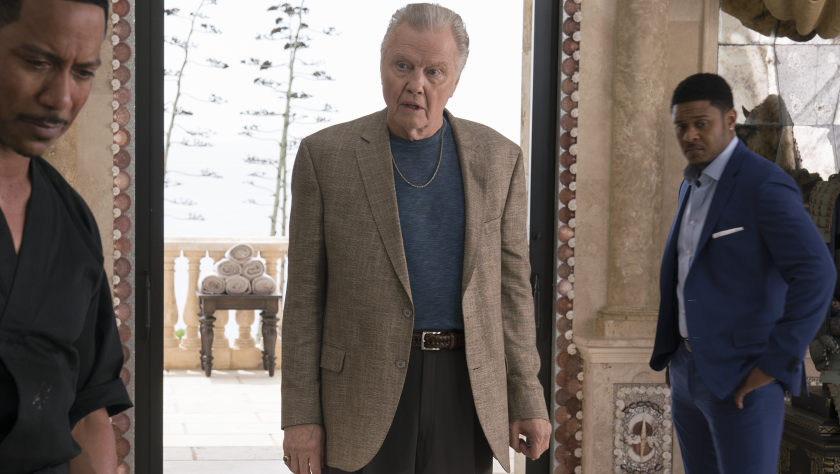 "Trump must win. He's real. He will bring back the people's trust. These leftists are not for the American people. It's the biggest cover-up ever," Jon said. "Biden is an extension of the policies of Obama that weakened America."

"We cannot let that happen again." 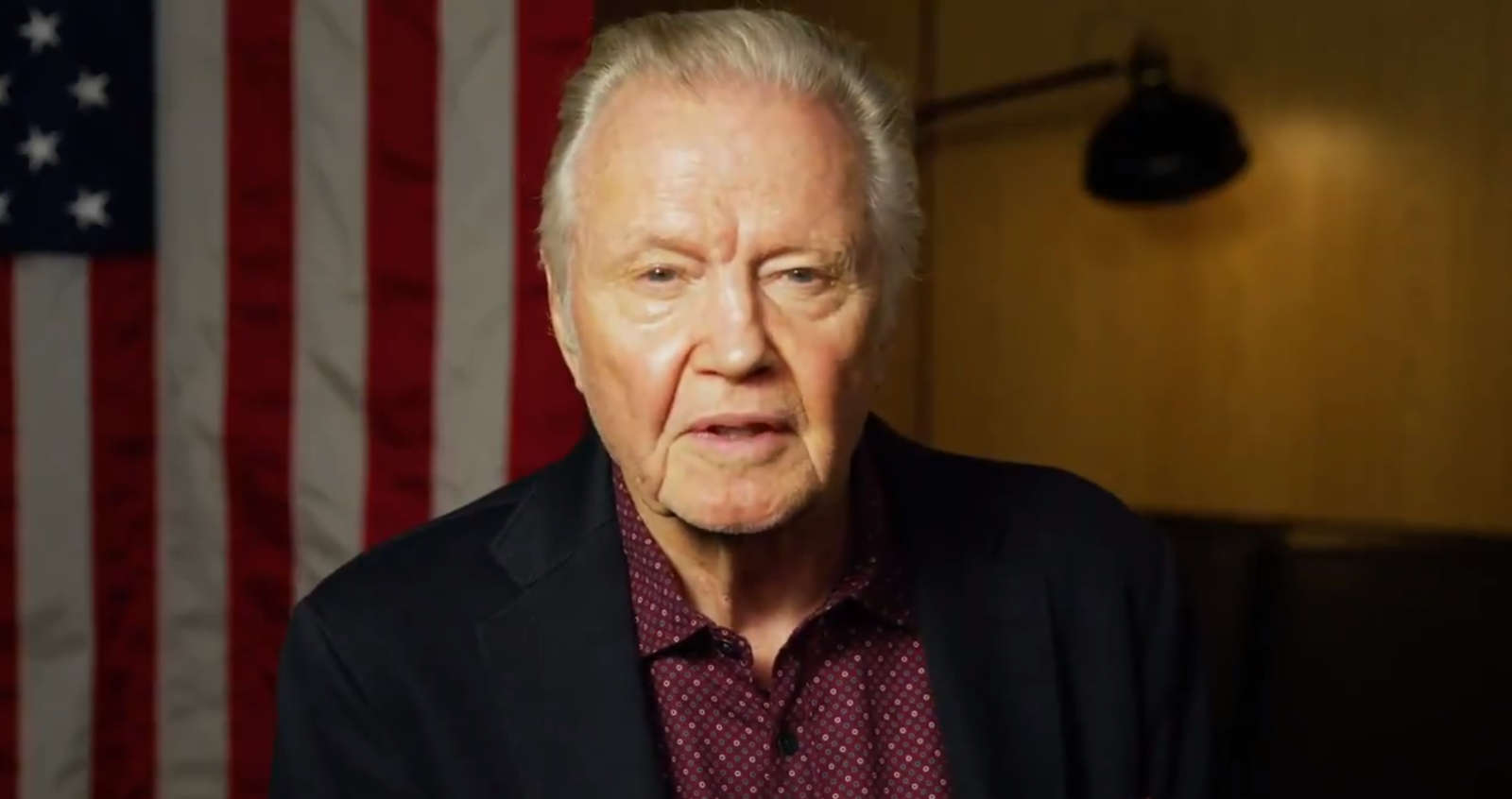 "The left are deceitful and they have lied to the American people. They have stripped down her mighty powers for their own ego of power to rule the nation's economy," Jon continues in the two-minute video.

"Let us ask God to rid this horror and let us hold a candle on this land of the free and bring her back to the place she once stood proud."

The video sparked an intense reaction, with President Trump himself retweeting the message, while some people, like Billy Baldwin, referred to Voight as "incoherently babbling."

What do you think? Let us know your opinion in the comments below!