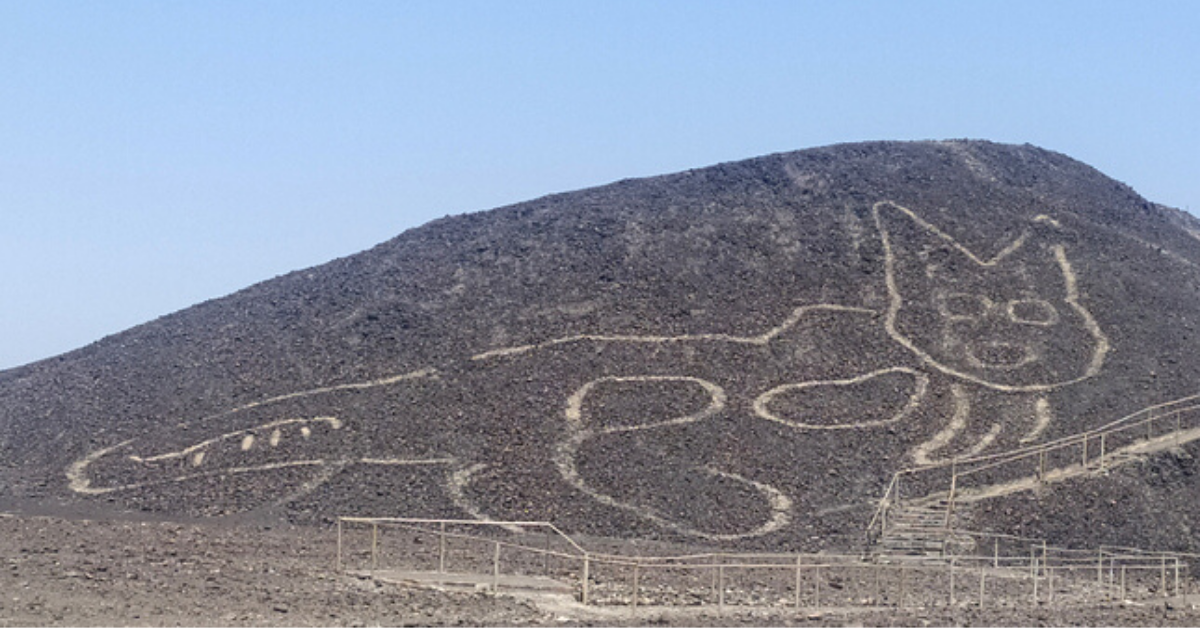 Peru is known the world over for two things: the Incan mountaintop citadel Machu Picchu and the Nazca Lines, a grouping of hundreds of large drawings etched into the Peruvian desert. Both are UNESCO World Heritage Sites and draw visitors to the South American nation from far and wide.

And why wouldn't they? They're both quite magical and speak to a simpler but no less wondrous time, while also containing an air of mystery about them.

But given that they're also remarkably well studied phenomena, you might not expect researchers to be able to find much new about either site, despite that aura of mystery. And yet archaeologists in the Nazca area did just that recently, finding a brand new geoglyph, one that's large enough that you would think it would have been noticed long, long ago.

One of the enduring mysteries of the geoglyphs now known as the Nazca Lines is who they were for. 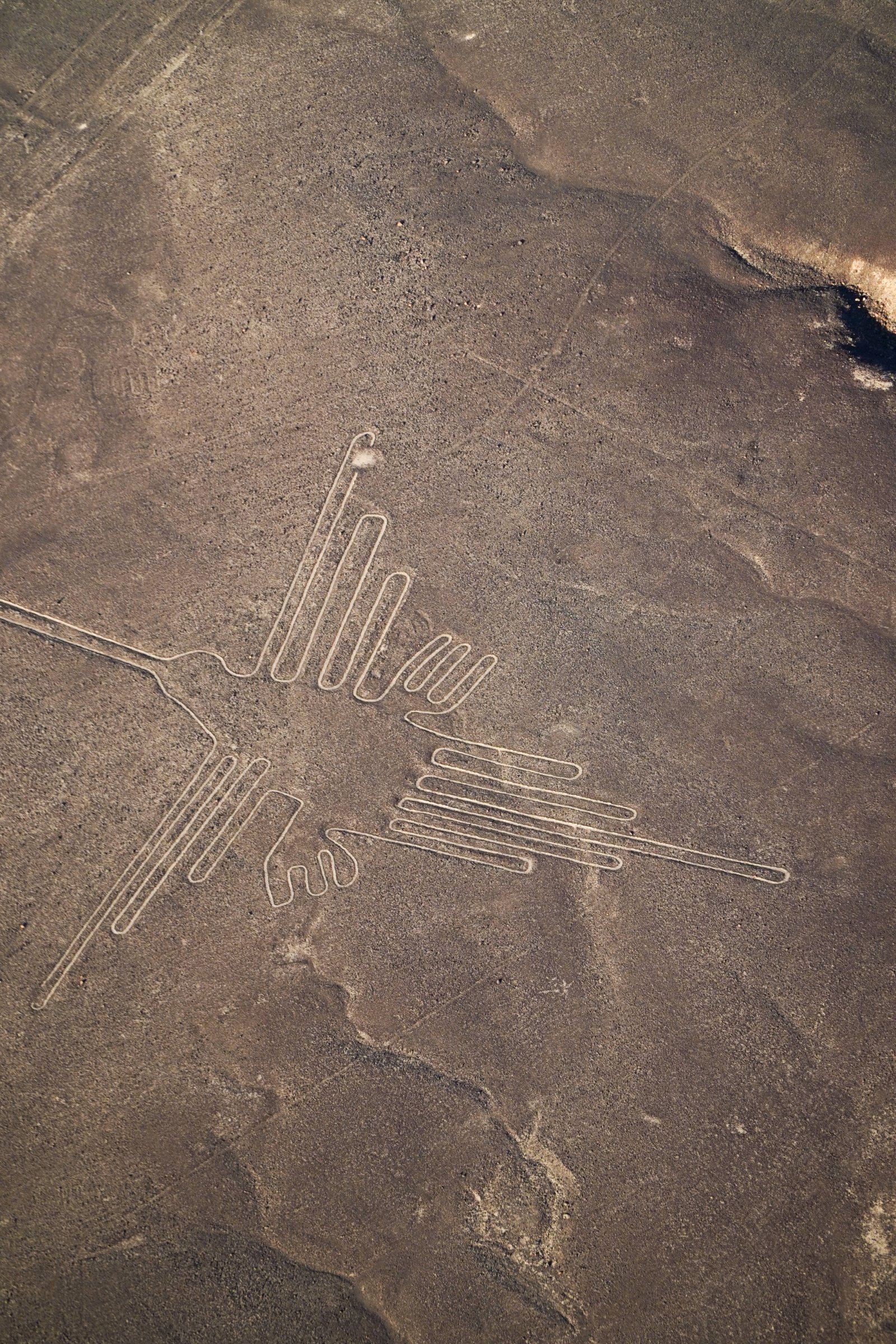 The hundreds of geoglyphs include drawings of animals, plants, and mythical figures, and they're huge — often hundreds of feet in area — and not all are on hill sides.

Many are on flat land, such that they're best viewed from above. But given that they were drawn sometime before the 8th century AD — 1000 years before even the advent of hot air balloons, never mind powered flight — who could have seen them?

Of course, with planes and drones and satellites, the figures at the Nazca site are quite apparent now. Nevertheless, archaeologists still managed to turn up a fresh discovery.

Peru's Ministry of Culture was happy to announce the discovery of the huge cat geoglyph. 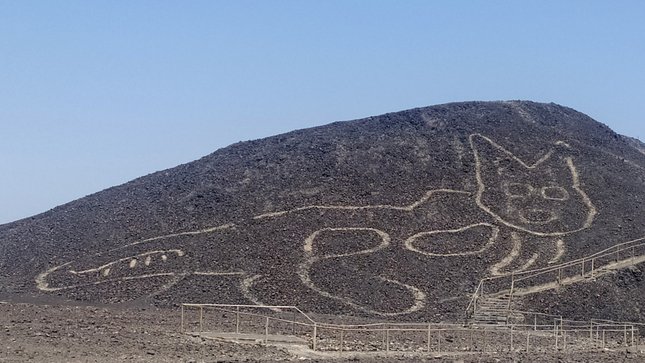 The hillside the cat geoglyph is located on was in the process of being cleaned and cleared for a pathway for visitors to get a better vantage point for viewing some of the other geoglyphs in the area.

As the ministry explained, the cat geoglyph was on the verge of disappearing forever when it was found.

"The figure was barely visible and was about to disappear due to its location on a fairly steep slope and the effects of natural erosion," a press release said.

Researchers expect to continue to find more of the geoglyphs as well thanks to the advent of drone technology.

"It’s quite striking that we’re still finding new figures, but we also know that there are more to be found," Johny Isla — Peru's head archaeologist for the Nazca Lines — told Spain's Efe news agency, according to The Guardian.

After the discovery of the new cat geoglyph, the archaeologists spent a week cleaning and conserving the new, 120-foot-long geoglyph. 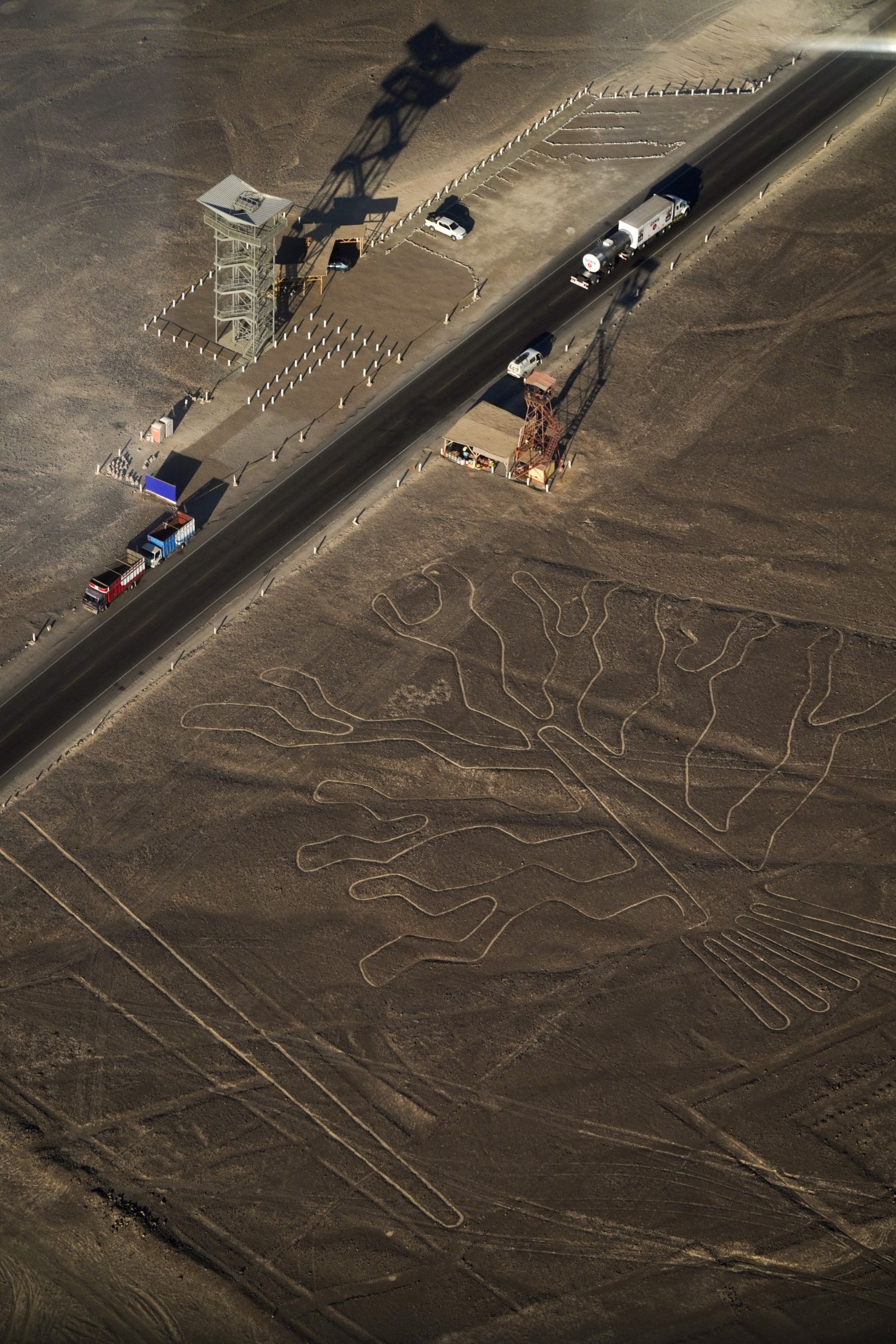 And they also discovered a bit more mystery about it: it's older than much of the other artwork in the area, pre-dating the Nazca culture by 100 to 200 years.

Isla added that the cat geoglyph is one of 80-100 new Nazca figures discovered from that era in recent years. "These are smaller in size, drawn on to hillsides, and clearly belong to an earlier tradition," he said.

It all adds up to an exciting time and a changing landscape for Peru's Ministry of Culture. 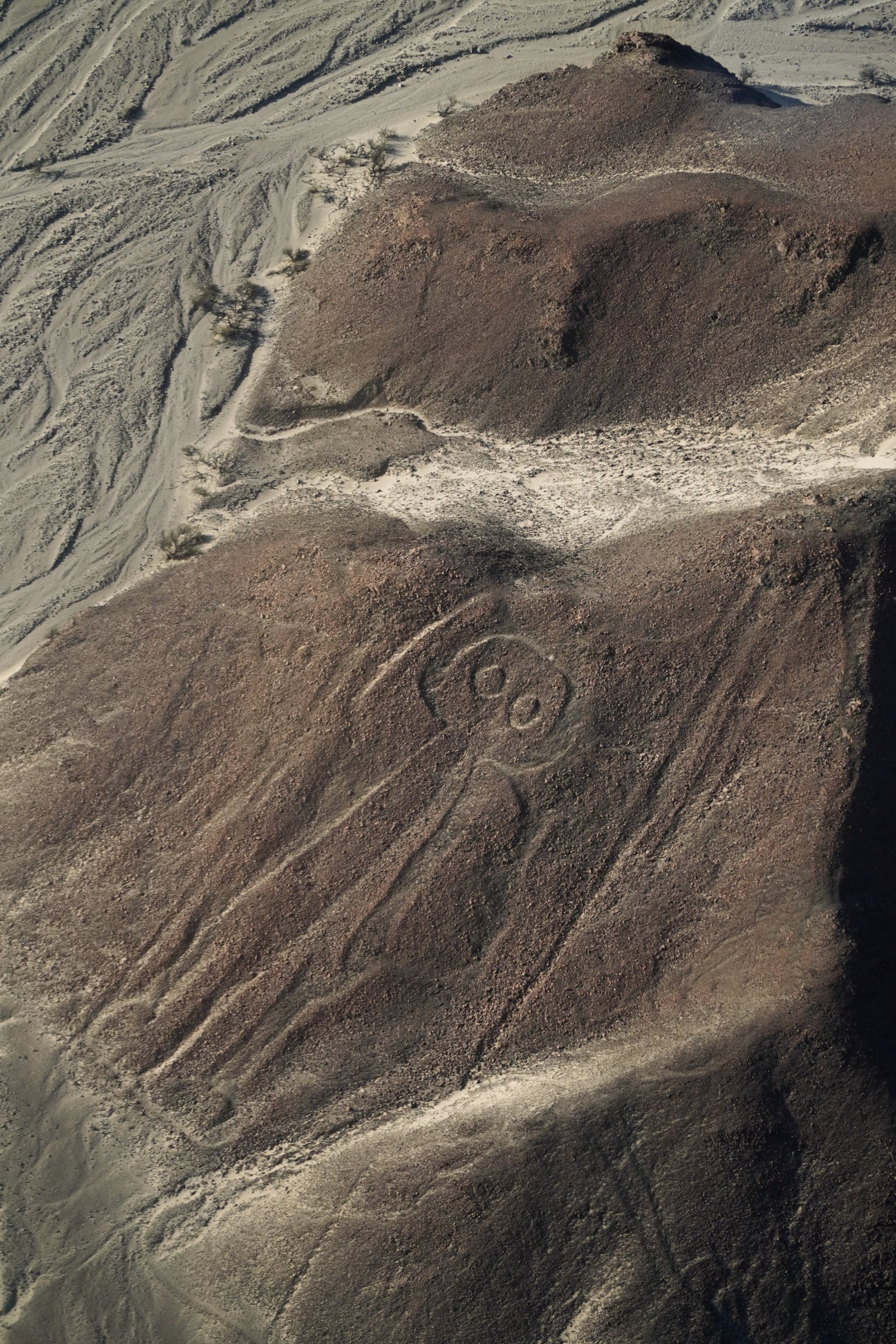 "With this discovery, once again, the rich and varied cultural legacy that the area harbors, which is also within the area inscribed on the UNESCO World Heritage List, is revealed," the ministry's press release said. "Thus, even in times of pandemic, personnel from the Ministry of Culture have been contributing to research, conservation and tourism development in the region, particularly in the Nasca province."