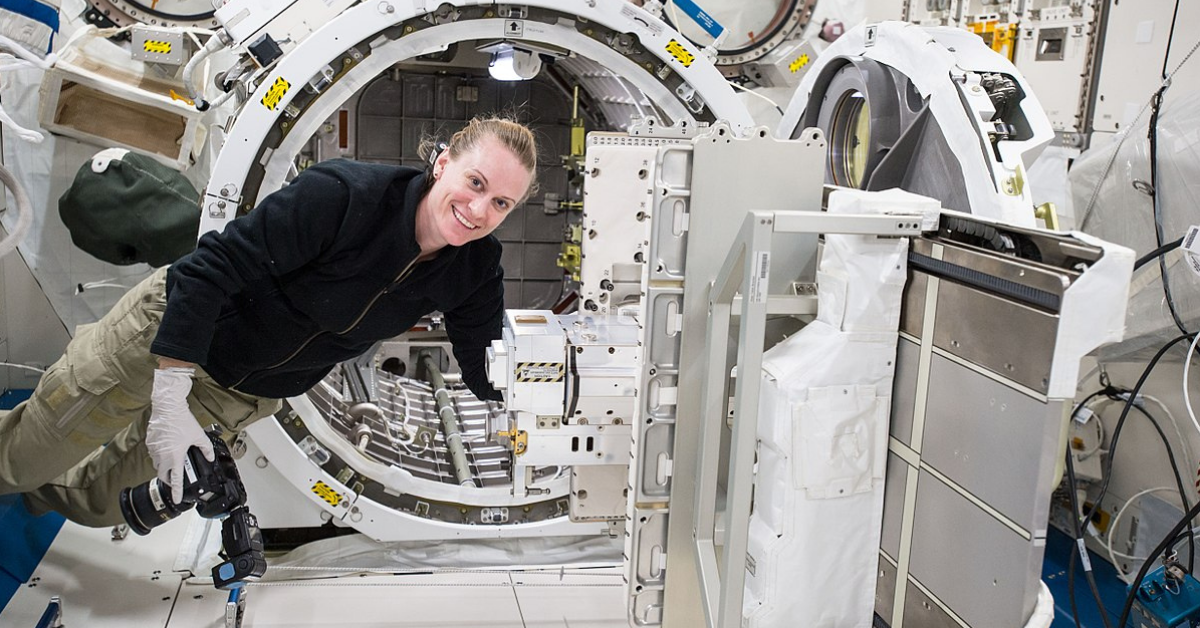 When NASA astronaut Kate Rubins votes in the 2020 presidential election, her ballot won't be coming from anywhere inside the United States. Instead, it'll be cast from more than 200 miles above the Earth at the International Space Station.

In an interview with the Associated Press, Rubins shared that she plans to vote from space, and is encouraging all other Earth-bound Americans to vote, too.

As of right now, Rubins is just outside Moscow, Russia, preparing for a mid-October launch and a six-month stay at the ISS with two cosmonauts. 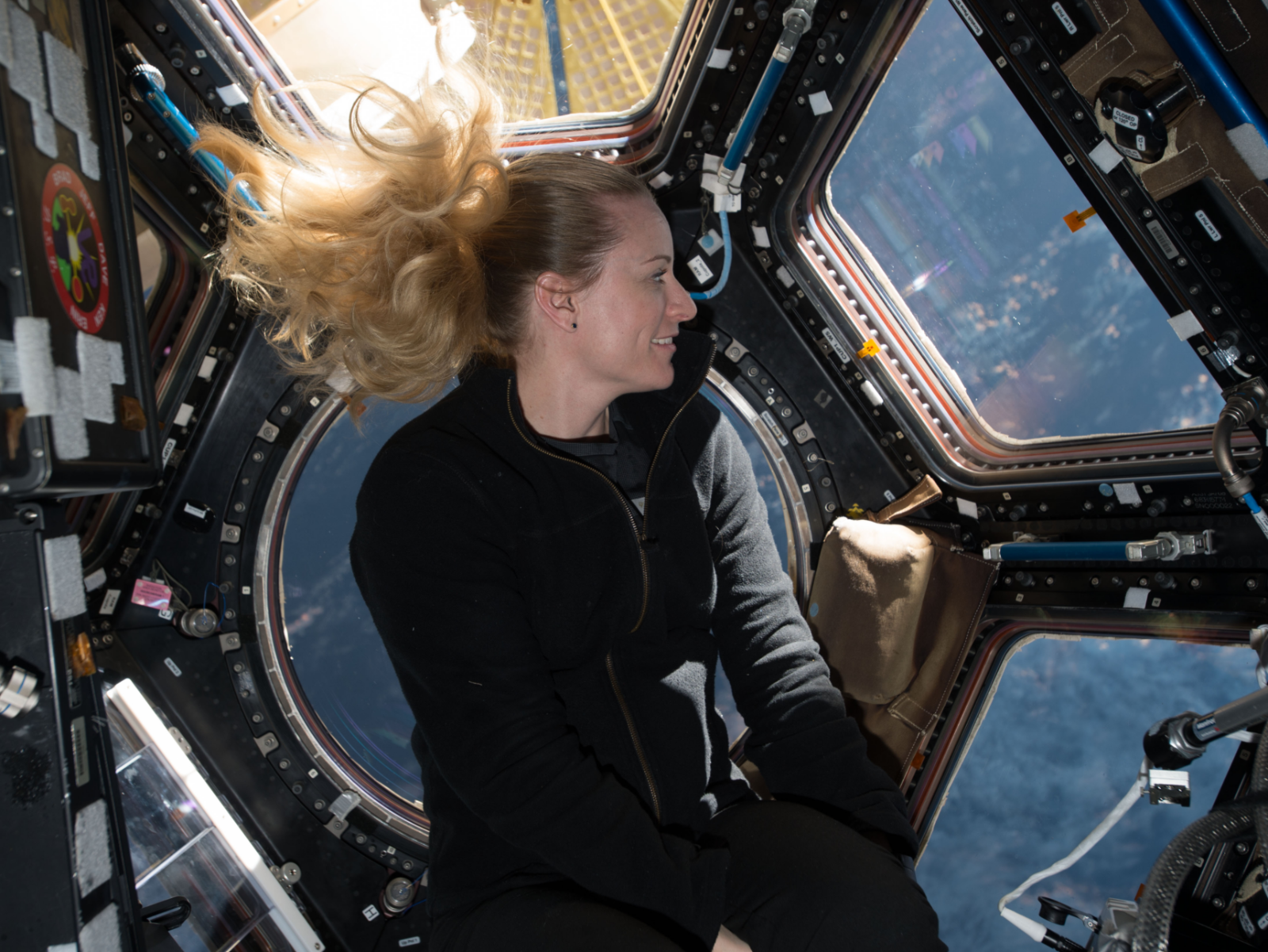 Since she'll be leaving in October, she won't be on Earth for the November election, but she's not letting that stop her from having a say in who the next President of the United States will be.

Speaking to AP, she revealed that although she will be over 200 miles away from a polling station, she will be able to vote using a secure electronic ballot.

It's been legal for American astronauts to vote from space for over 20 years, ever since a Texas lawmaker learned astronaut John Blaha couldn't vote in the 1996 election between Bill Clinton and Bob Dole. 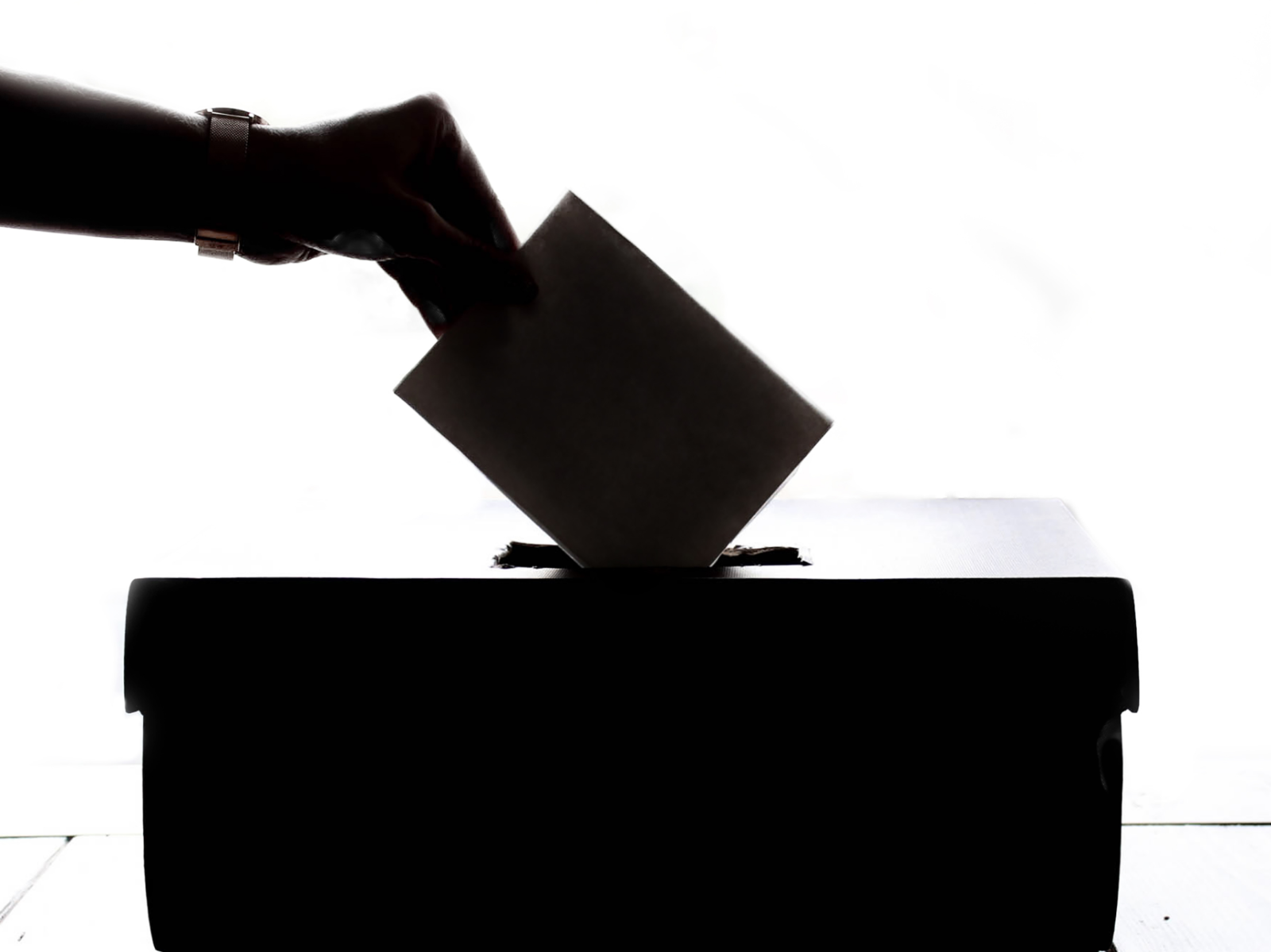 "There's been legislation passed a number of years ago to allow astronauts to vote in space," Rubins explained. "I think a lot of astronauts do this, they feel that it is very important. It's critical to participate in our democracy."

This will actually be Rubins' second time voting from space — she also cast her ballot for the 2016 presidential election from the stars where NPR reports she listed her address as "low-Earth orbit".

For astronauts, the process of voting from space actually begins a year before launch when they pick whether they're voting in a local, state, or federal election. 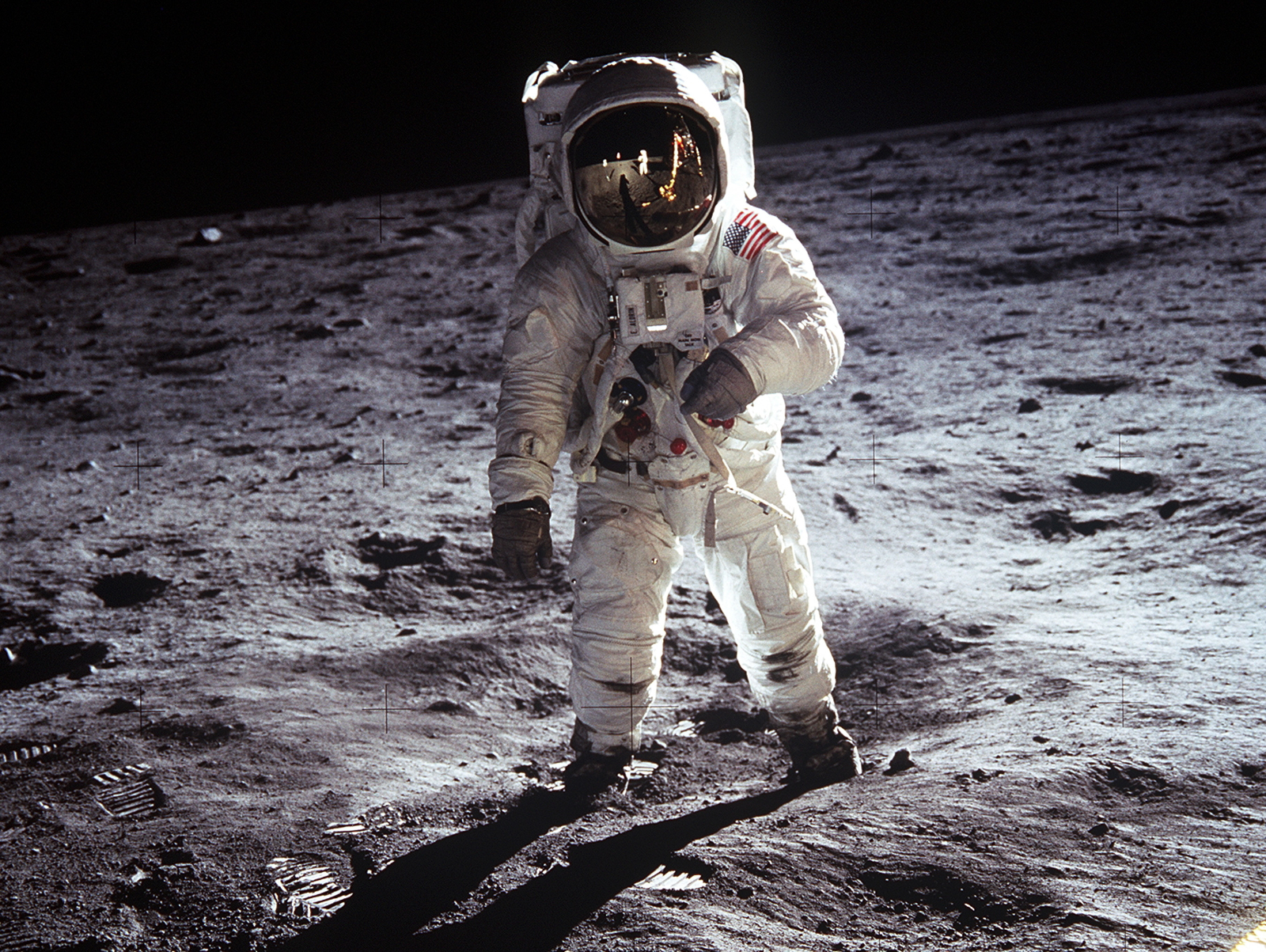 Once they're actually up there, the process is quite similar to voting absentee down here on Earth. The only difference is rather than using the U.S. Postal Service to deliver her ballot, Rubins' vote will be forwarded electronically from Mission Control in Houston.

Rubins said it's an "honor" to be able to vote in the election from anywhere, even in space. 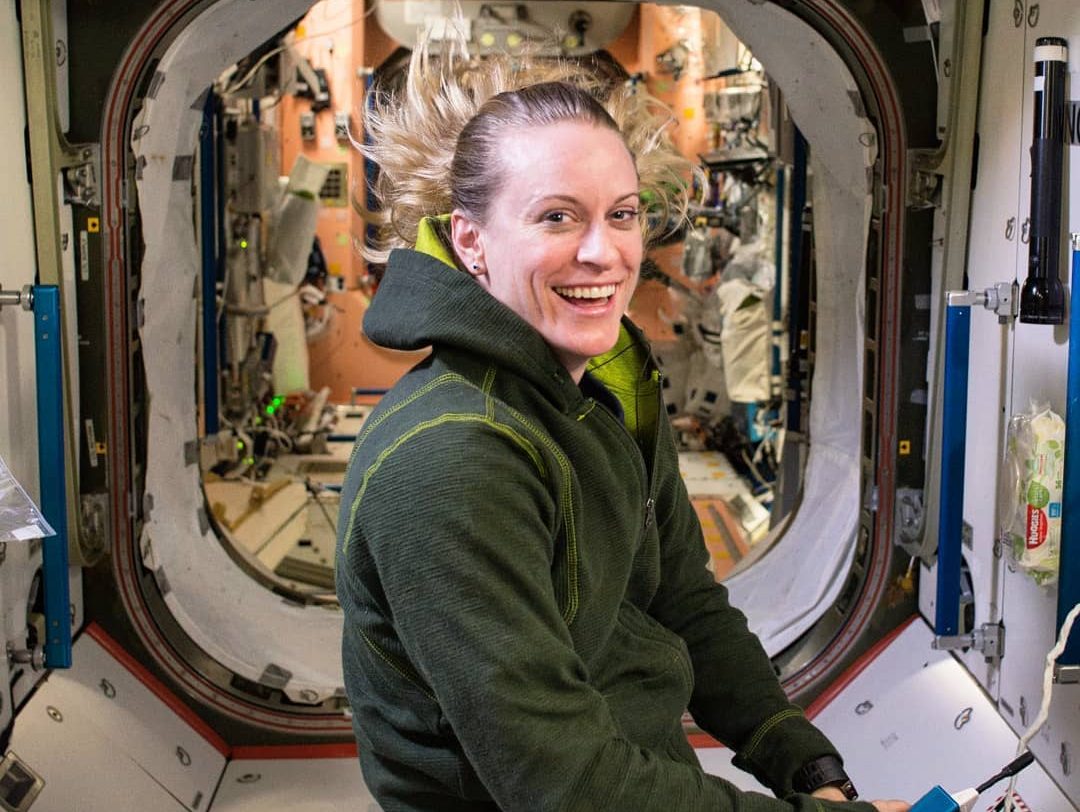 "It's critical to participate in our democracy," she told AP, adding, “I think it’s really important for everybody to vote. If we can do it from space, then I believe folks can do it from the ground, too.”