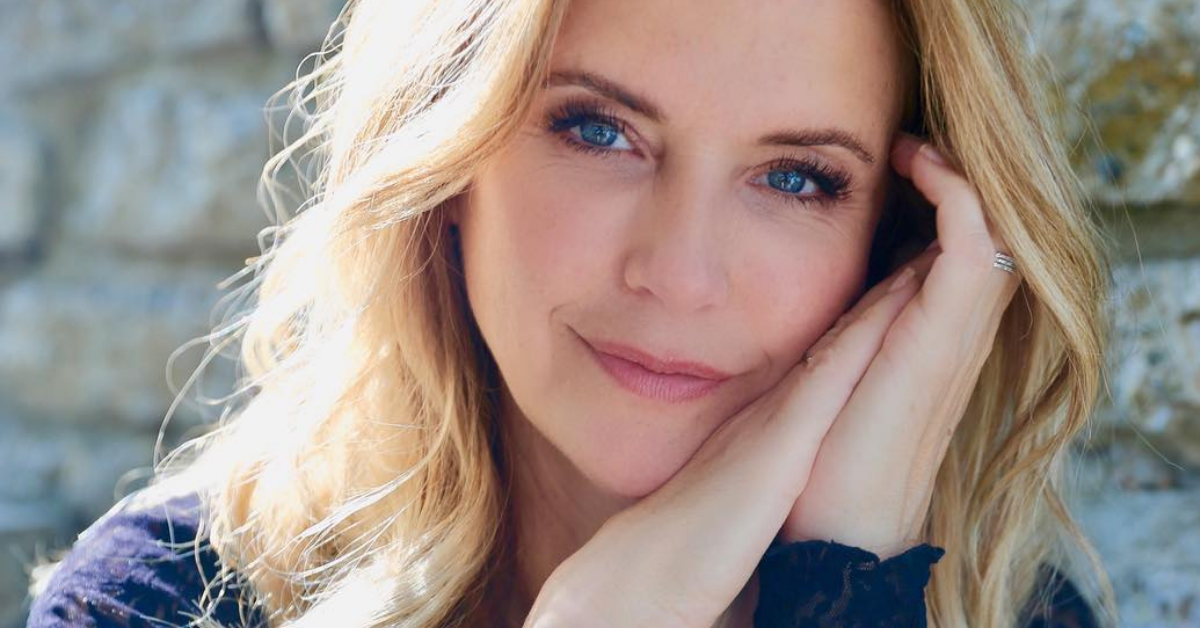 Without fail, it seems every In Memoriam segment at a major Hollywood award show leaves out several important people.

This year was no different. Fans were quick to notice after the tribute was finished that a number of major faces were missing from the tribute.

Singer and full goddess HER sang a beautiful rendition of "Nothing Compares 2 U" by Prince for the Emmys In Memoriam segment.

It's hard to believe so many amazing and talented actors have passed this year.

Fans were emotional as Naya Rivera, Chadwick Boseman and more flashed on the screen.

Shortly after the segment was over, however, fans were quick to notice a few missing faces, including Kelly Preston. 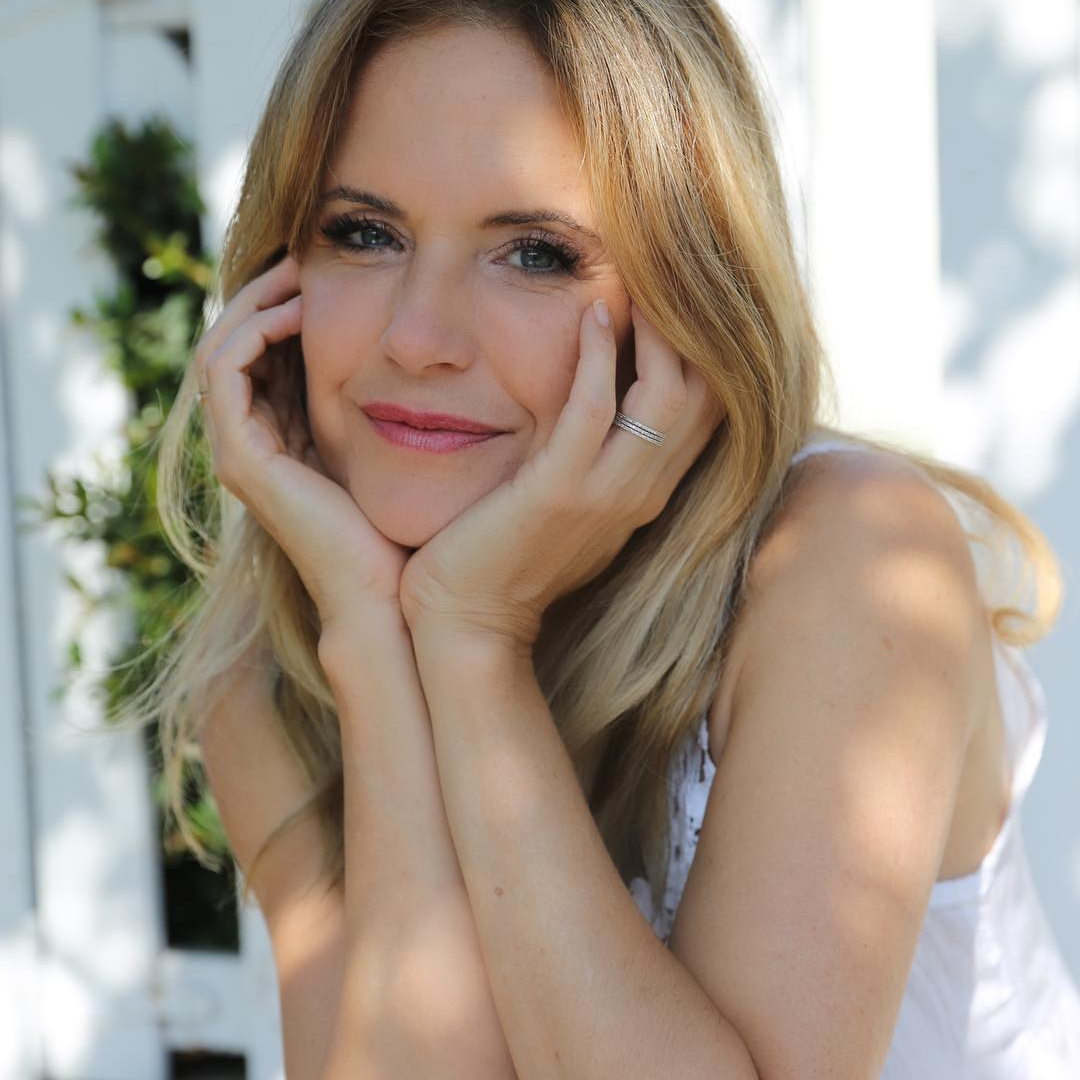 Actress, model, singer and mom Kelly Preston passed away earlier this year at the age of 57 after battling breast cancer.

Kelly was best known for her roles in Jerry Mcguire and For Love of the Game.

Fans also noticed that NBA legend Kobe Bryant was missing from the tribute. 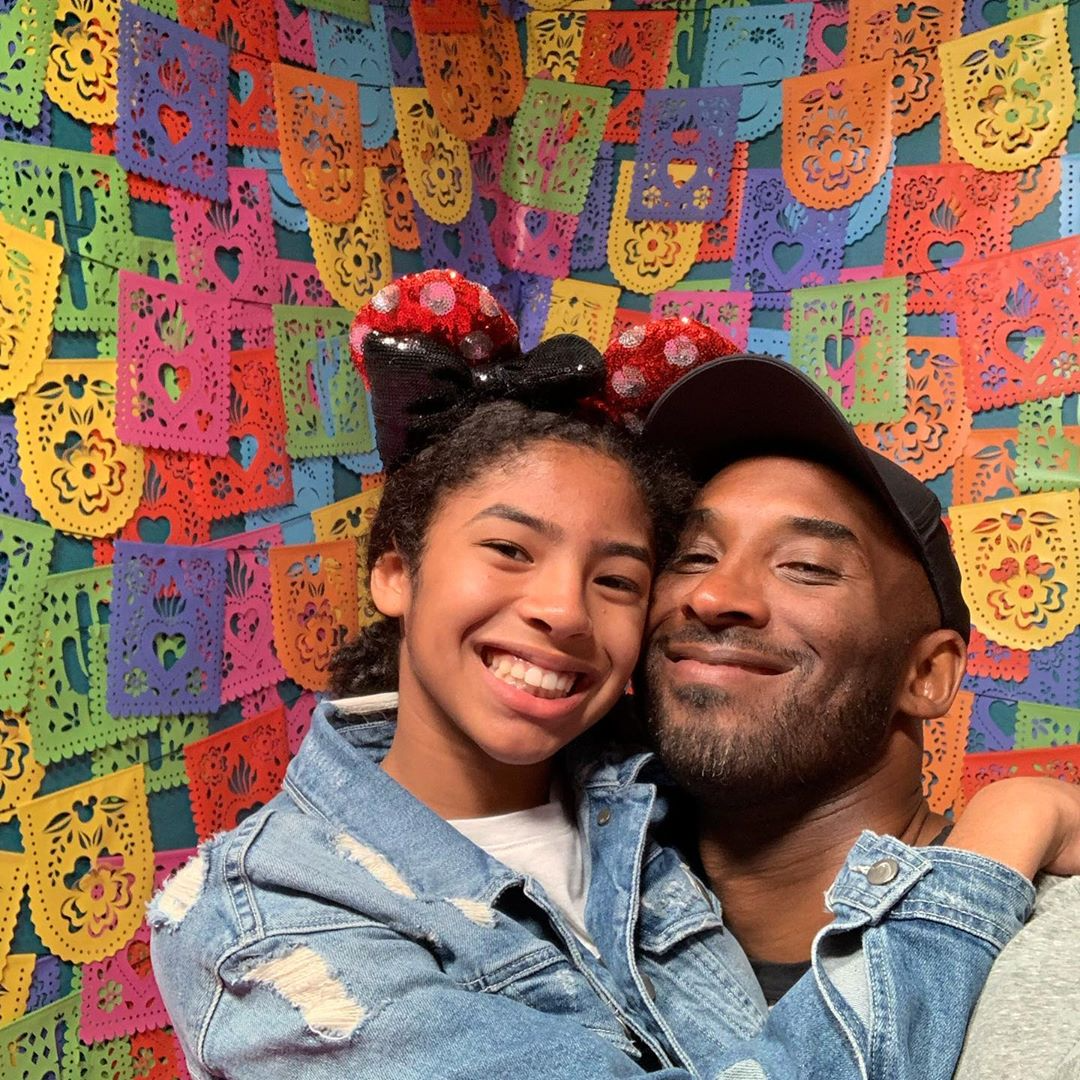 In addition to being one of the greatest basketball players of all time, Kobe was an Academy Award winner for his animated short film, Dear Basketball.

In addition to these two legends, Broadway star and Tony award winner Nick Cordero was also excluded from the tribute. 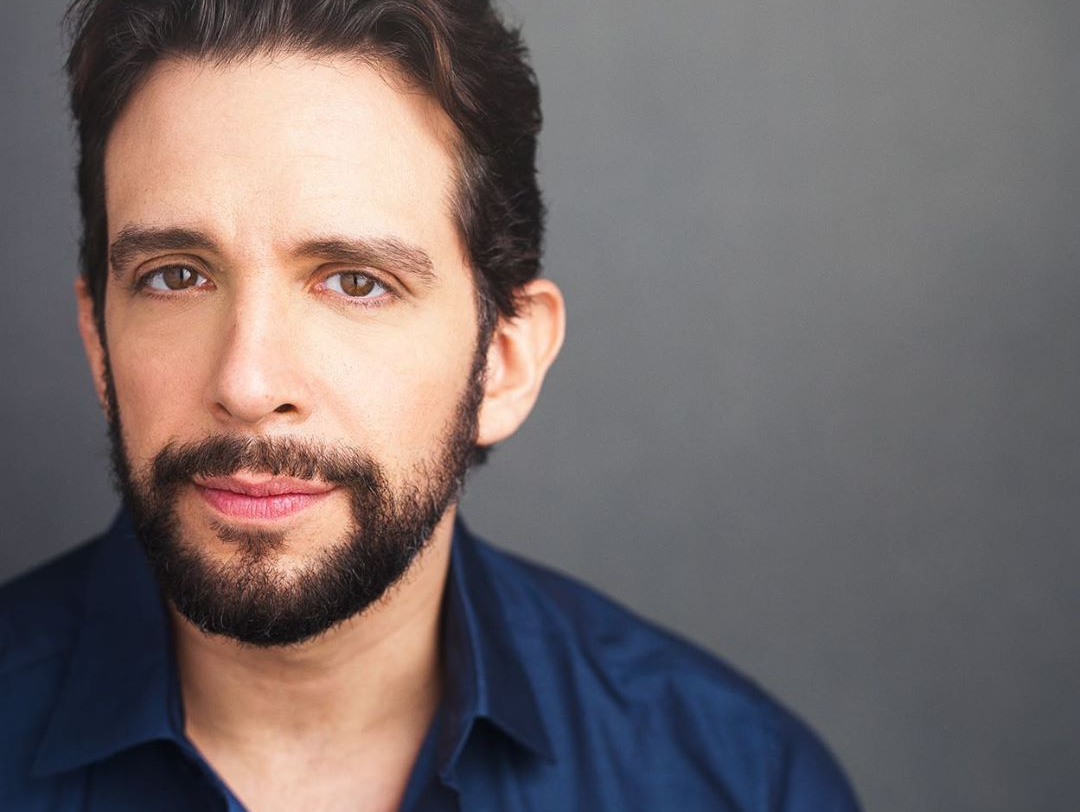 Nick passed away earlier this year after battling COVID-19.