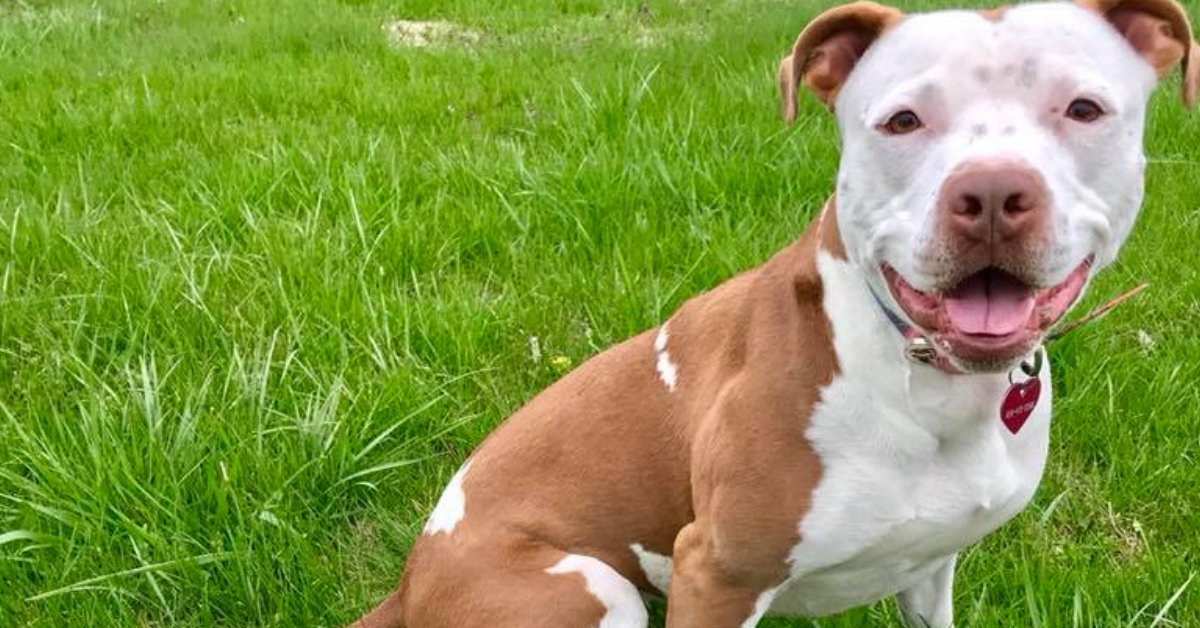 Are you tired of stuffy, grey-haired politicians being elected to local office? Would you rather see someone with more enthusiasm, a wholesome spirit, and an endless supply of tail-wags be elected instead?

Personally, I know I would, and that's why I'm already packing my bags to move to this Kentucky town where the mayor is quite literally a pit bull.

As PEOPLE reported, the 7-year-old pittie named Brynneth Pawltro has been residing over the town of Rabbit Hash as their highest ranking official for the last four years, and believe it or not, she's not even the first dog to hold the title there.

Back in 2016, Brynneth (or *Brynn*, as she's affectionately known by her community), won the election in a landslide victory. 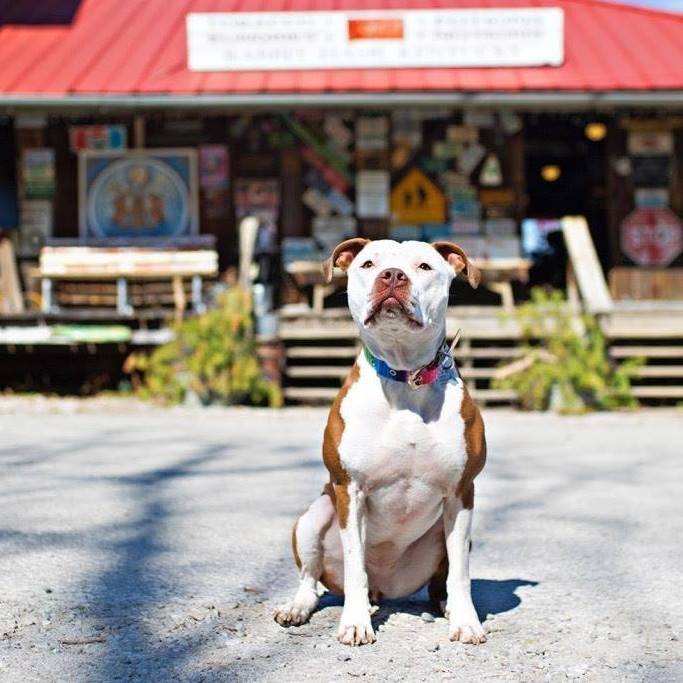 The sweet pittie secured 3,367 votes, effectively beating out the other candidates, which included a cat, a chicken, and a donkey, to become Rabbit Hash's fourth dog mayor.

“She’s a lover, she’s such a sweet dog," Bobbi Kayser, who's on the board of directors for the Rabbit Hash Historical Society, told PEOPLE. "She is a pit bull rescue and she’s going to be quite the ambassador for that breed."

The mayoral election, and its furry candidates, actually began as a fundraiser back in the 1990s. 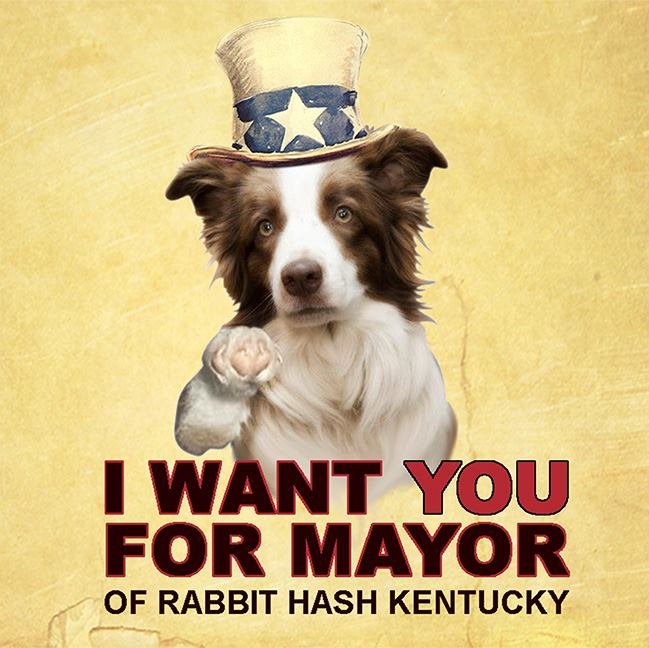 With a population of only 315, Rabbit Hash is too small to have an official mayor. So instead, the community decided to "elect" animals to the position while raising money for the community in the process. The first mayor elected to office was a mutt named Goofy.

Each vote costs $1 to cast, and you can vote as many times as you want, which explains how Brynn ended up with 3,367 of them in a town with less than 400 people.

The year she was elected, the funds raised from the election went towards rebuilding the Rabbit Hash General Store, which had been devastated by a fire a few months earlier. 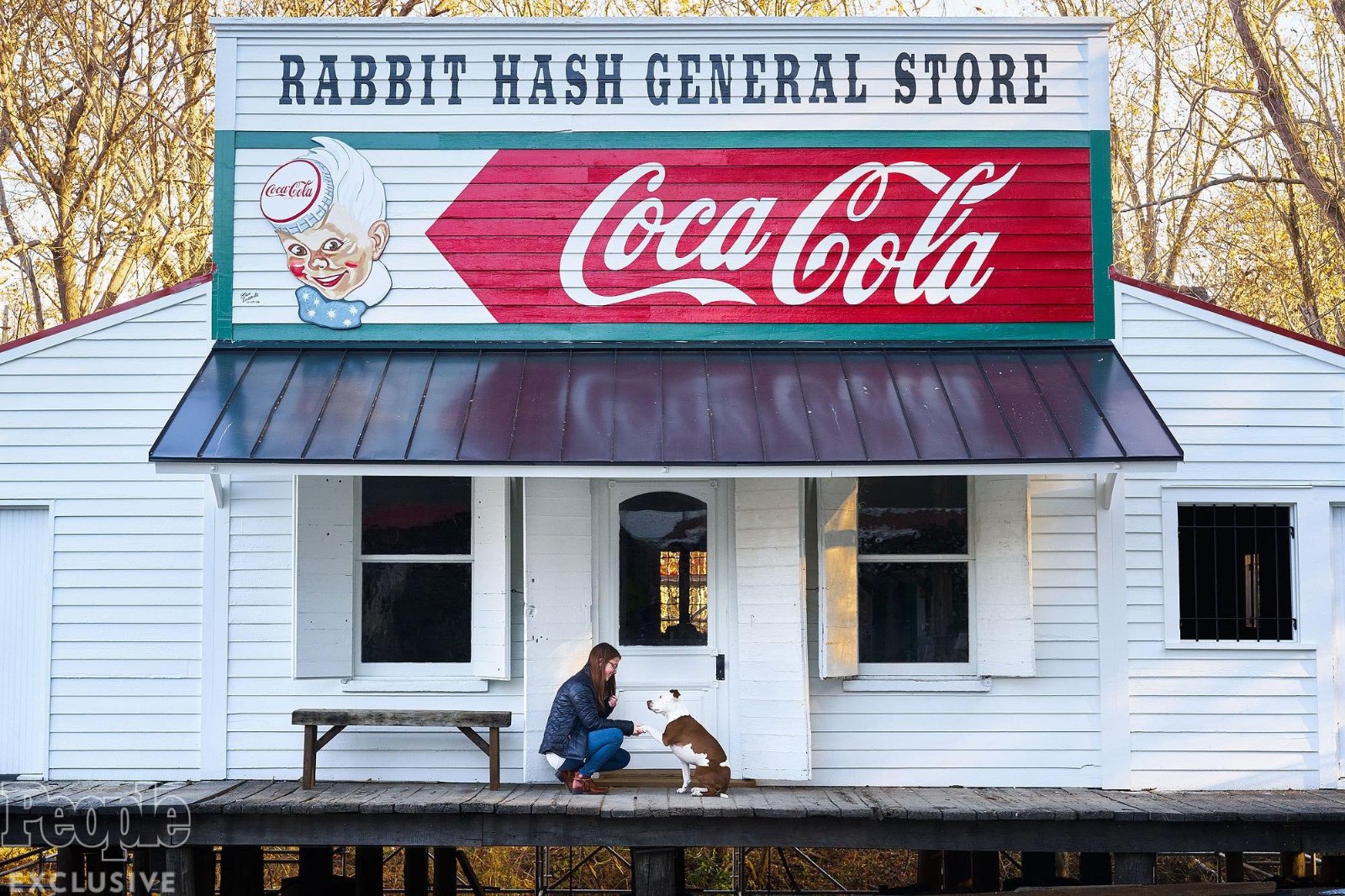 After all the votes were cast and counted, a total of $8,965 had been raised.

As for the poor animals who didn't secure the votes they needed, the historical society made sure to give official "ambassador" positions to the 1st and 2nd runner-ups. In this case, those went to dogs Bourbon and Lacey.

In her four years spent as mayor of the small, cozy Kentucky town, Brynn has certainly stayed true to her campaign slogan of "Peace, Love, and Brynn." 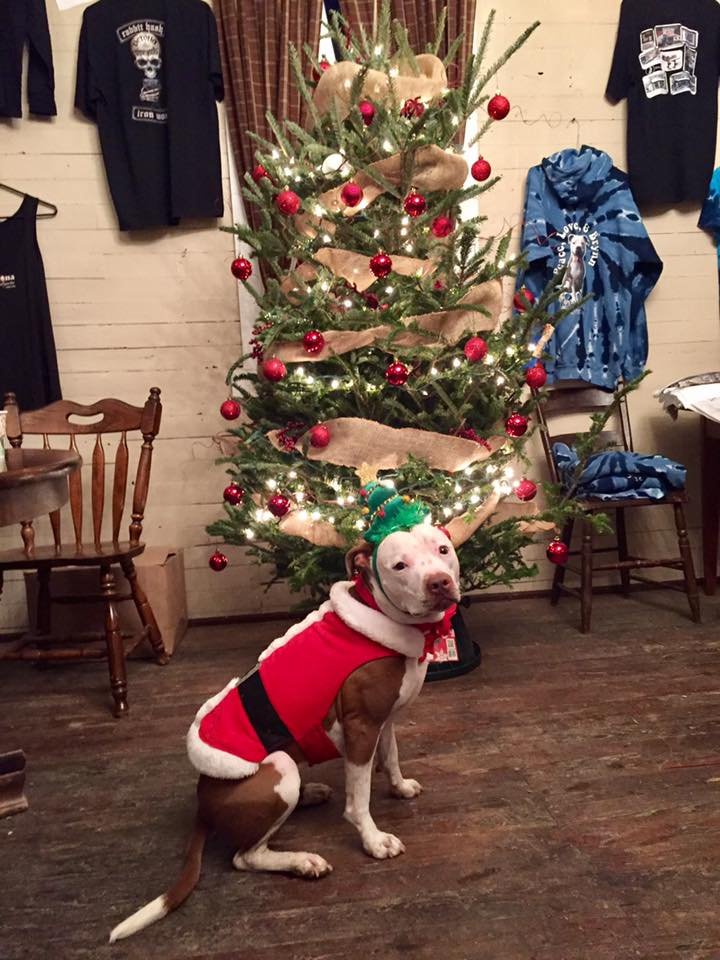 That philosophy was meant as a subtle nod to the pitte's oft-misunderstood breed, which is considered to be quick to violence. However, Brynn has been nothing but a shining example of how gentle a breed pit bulls can truly be.

2020 marks the end of this sweet girl's 4-year term, and now Rabbit Hash is preparing to vote in yet another worthy mayor to office. 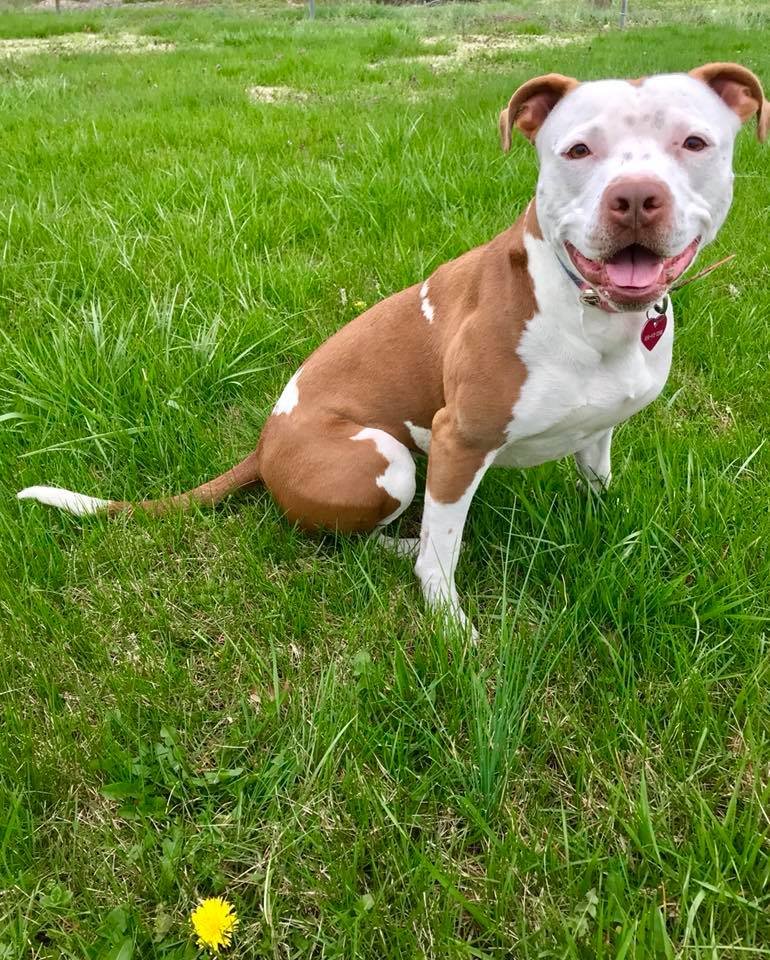 This year's candidates include Stella the Fat Cat, a donkey named Higgins, and... what's this? Brynn is back on the ballot again, ready for another four years at the helm of Rabbit Hash.

Voting will take place this weekend online due to the ongoing pandemic. Make sure you check out Brynn's official [Facebook page](https://www.facebook.com/brynneth.pawltro/ to see whether this pawlitician was able to beat out her ruff competition!