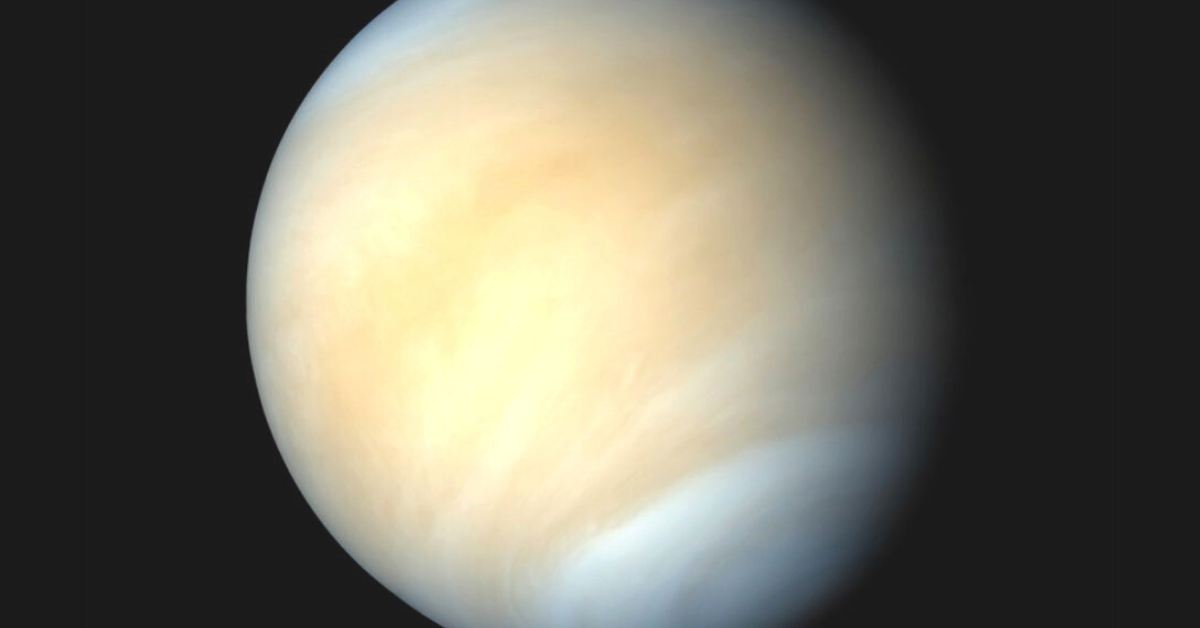 Back in 1996, news broke of a meteorite, discovered in Antarctica in 1984, that showed signs of two remarkable things: first, that it came from Mars, and second, that it might have hosted tiny, microbial life. It was one of those moments when everything seemed to stop. For the first time, it appeared we had confirmation that a form of life, albeit microscopic, might have evolved somewhere other than on Earth.

Although that discovery remains controversial even 24 years later, it's undeniable that it helped ignite a new era of Martian exploration. Part of that was down to timing, as the first Mars rover, Sojourner, touched down in 1997. But the important bit was the hint of life right next door.

That spark was somewhat reignited by reports of a sign of life even closer to home.

Researchers with their eyes trained on Earth's other neighbor, Venus, discovered a mysterious buildup of a gas called phosphine in the planet's clouds. As NPR reported, the researchers couldn't explain the gas's presence on Venus for any known chemical or geological reason. However, phosphine is produced by microbial life, which means that there's either a previously unknown chemical or geological reaction creating it, or there's life on Venus.

But life seems like the least likely explanation for the gas's presence, and it's for the same reason that humans won't be headed there next to follow up this lead. 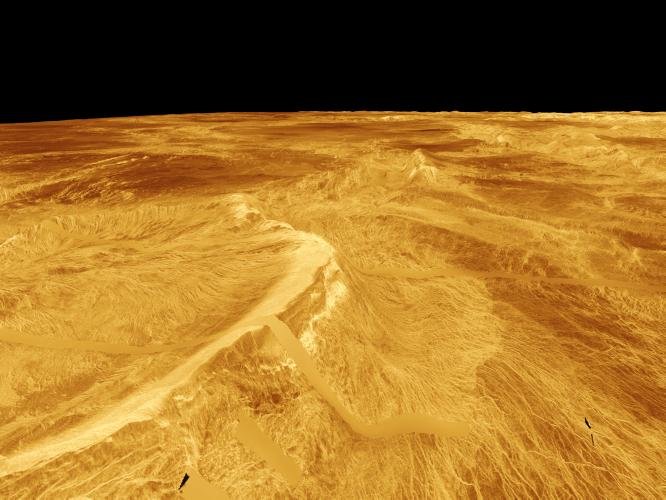 It's just an incredibly inhospitable place for life as we know it to survive.

While a manned mission to Mars might seem like a death sentence at present, it wouldn't be impossible for humans to live on the surface for some time provided they have access to food, water, breathable air, and a habitat.

None of that would matter on Venus. While the journey there would be much shorter, more like 100 days rather than the seven-month trip to Mars, so would the lifespan of anyone trying to land on Venus.

Back in the '70s, the Soviet Union landed a series of unmanned spacecrafts on Venus's surface. 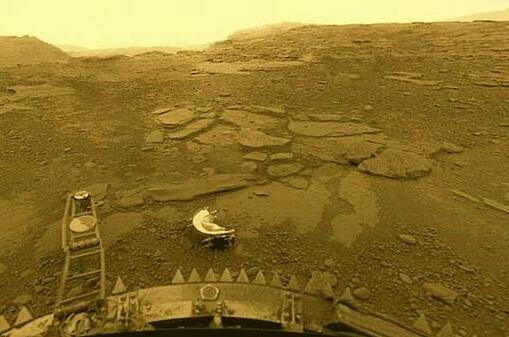 Of them, the longest-lasting craft survived a mere 110 minutes. That's because Venus is uniquely inhospitable. Although it's terrestrial, the planet is blanketed in thick clouds of highly concentrated sulphuric acid, about a billion times more acidic than any environment on Earth.

The atmosphere is also almost entirely made of carbon dioxide, creating an oppressive greenhouse effect. The surface of Venus is the hottest in the solar system, hotter even than Mercury, which is right next to the sun. Venus's surface is about 900 degrees F (465 C), hot enough to melt lead.

Even if life could survive the heat and the lack of sunlight and the acidity of the clouds, there's still more it would have to endure. 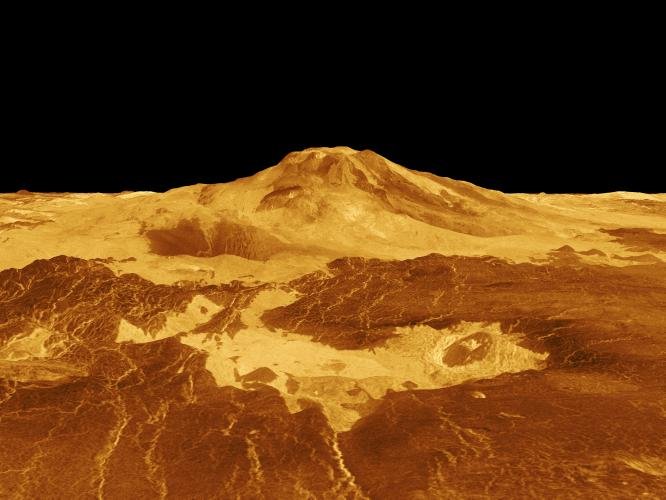 On the surface, the air pressure is about 90 times stronger than it is at sea level on Earth. It's the equivalent to being about a mile below the surface of the ocean.

And as if that wasn't bad enough, the surface is also buffeted by hurricane-force winds that blow the clouds around the planet every five Earth days. (You have to say Earth days because Venus rotates so slowly that a day lasts longer than a year there. It's a pretty extreme place.)

But wait, that's not all.

If the heat, acid, winds, pressure, and lack of breathable air and sunlight don't get you, there's also cosmic radiation to deal with. While Venus is shrouded in toxic clouds, it lacks any kind of magnetic field to shield it from cosmic rays, which do things like break down cells in your body and cause cancer.

All that said, there are still plans for more unmanned missions to Venus in the future, although exploration for life wasn't planned for study. In fact, no NASA researchers were involved with the discovery of the phosphine gas. However, two of the next four Discovery mission candidates from NASA involve Venus, as does another in Europe.