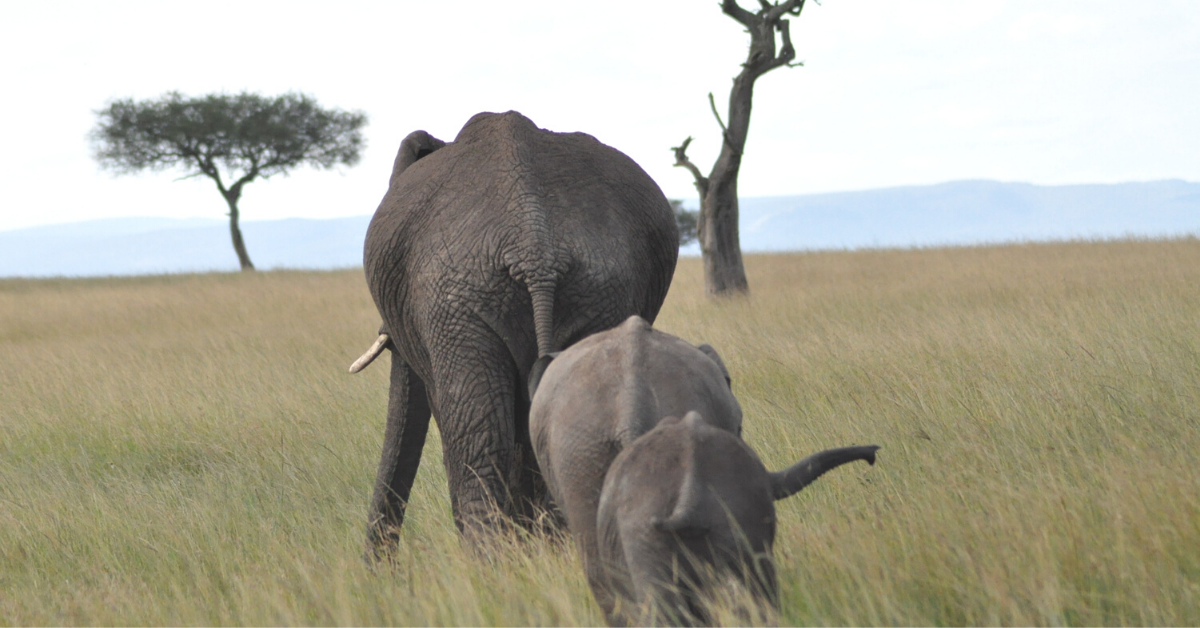 Biologists and conservation experts are warning that the natural world faces some serious challenges in the near future due to human activity, according to pair of new reports.

Although there have been some recent reports of conservation successes, particularly with tiger and elephant populations, wildlife in general is "in freefall," according to the World Wildlife Fund. By 2100, the world could look much, much different, with hundreds of mammal species currently at risk and a "second wave of extinctions" on the horizon.

It's all down to human activity and it's been that way for thousands of years. 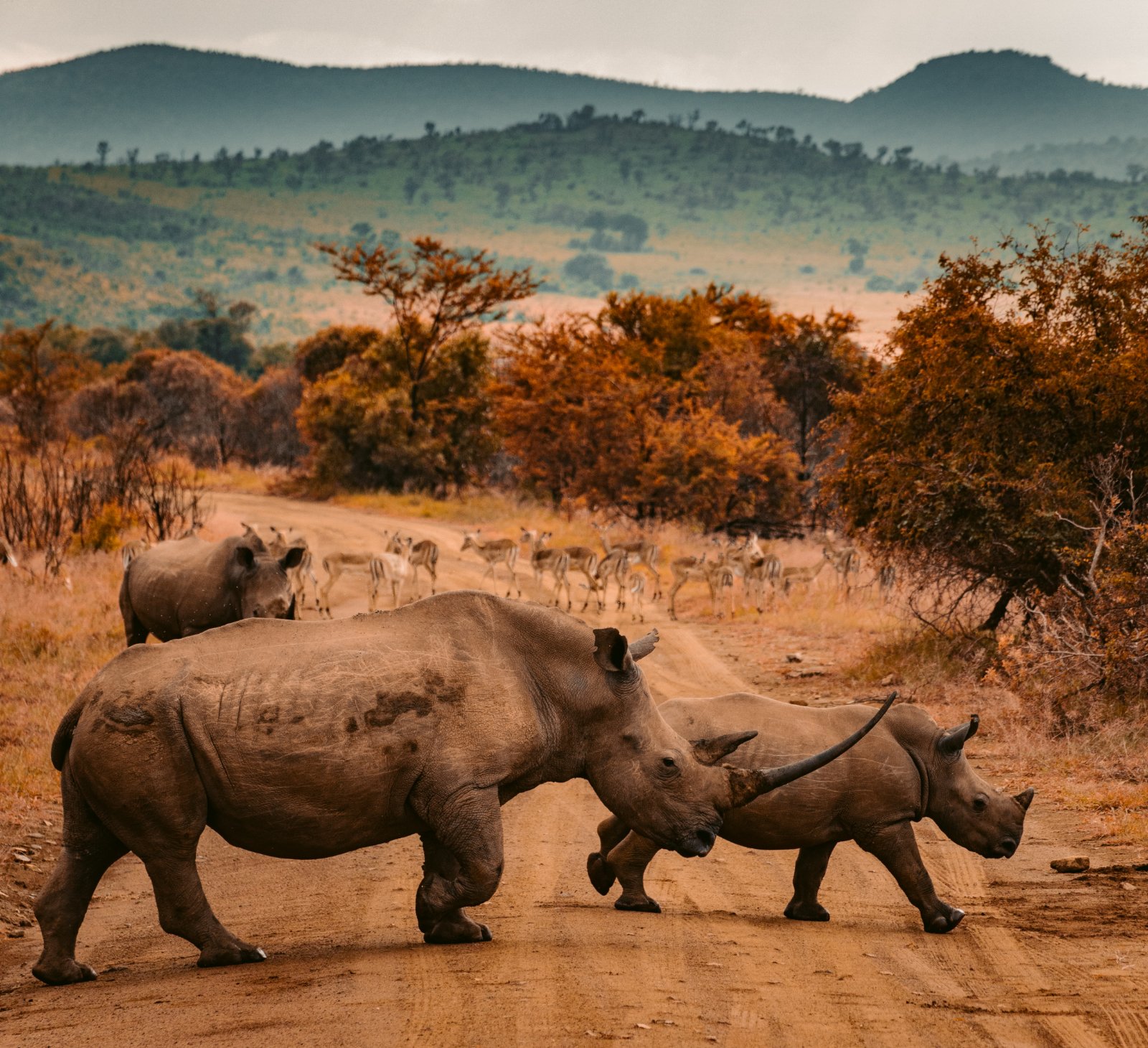 After examining the fossil record going back 126,000 and studying how and why animals went extinct in the past, scientists are predicting that the size of human populations in certain areas will lead to an "unprecedented magnitude" of mammal extinctions in the near future — with at least 558 mammal species expected to be wiped out by the end of the 21st century — according to research published in Science Advances.

The study adds that there are a couple of areas at higher risk of seeing more extinctions and may already be in a "second wave." 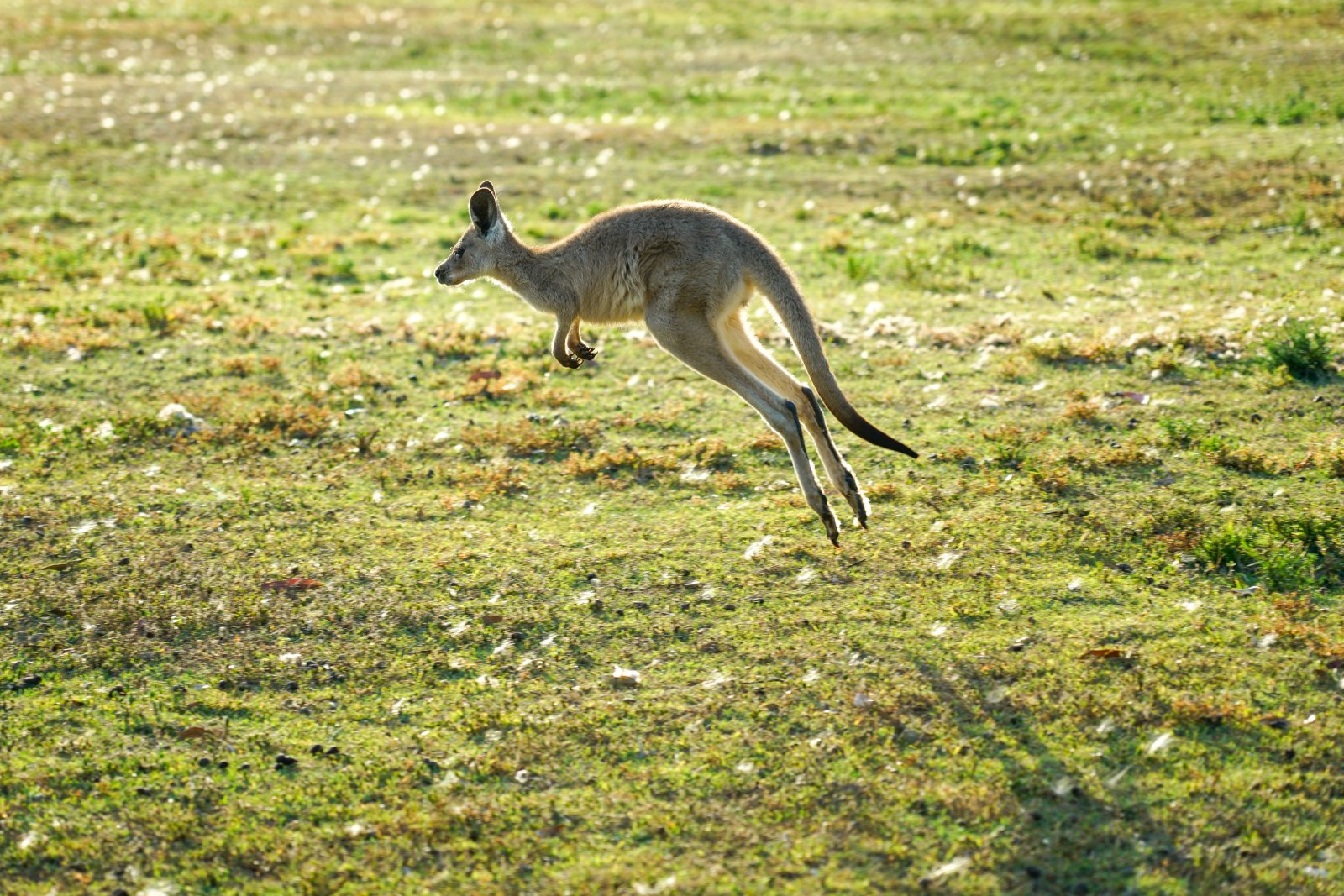 "By the year 2100, we predict all areas of the world to have entered a second wave of extinctions," the study says. "We find that Australia and the Caribbean in particular have already today entered the second extinction wave [...] we can already see these future scenarios being manifested in parts of the world."

The World Wildlife Fund's report is no less dire.

It shows wildlife populations around the globe are in "catastrophic decline" as numbers have decreased by two-thirds over the past 50 years and that decline isn't expected to slow, the BBC reported.

The WWF report examined data from thousands of wildlife species monitored by conservationists around the globe and found that populations fell an average 68% across 20,000 species since 1970.

"If nothing changes, populations will undoubtedly continue to fall, driving wildlife to extinction and threatening the integrity of the ecosystems on which we depend," said Zoological Society of London director Dr Andrew Terry. 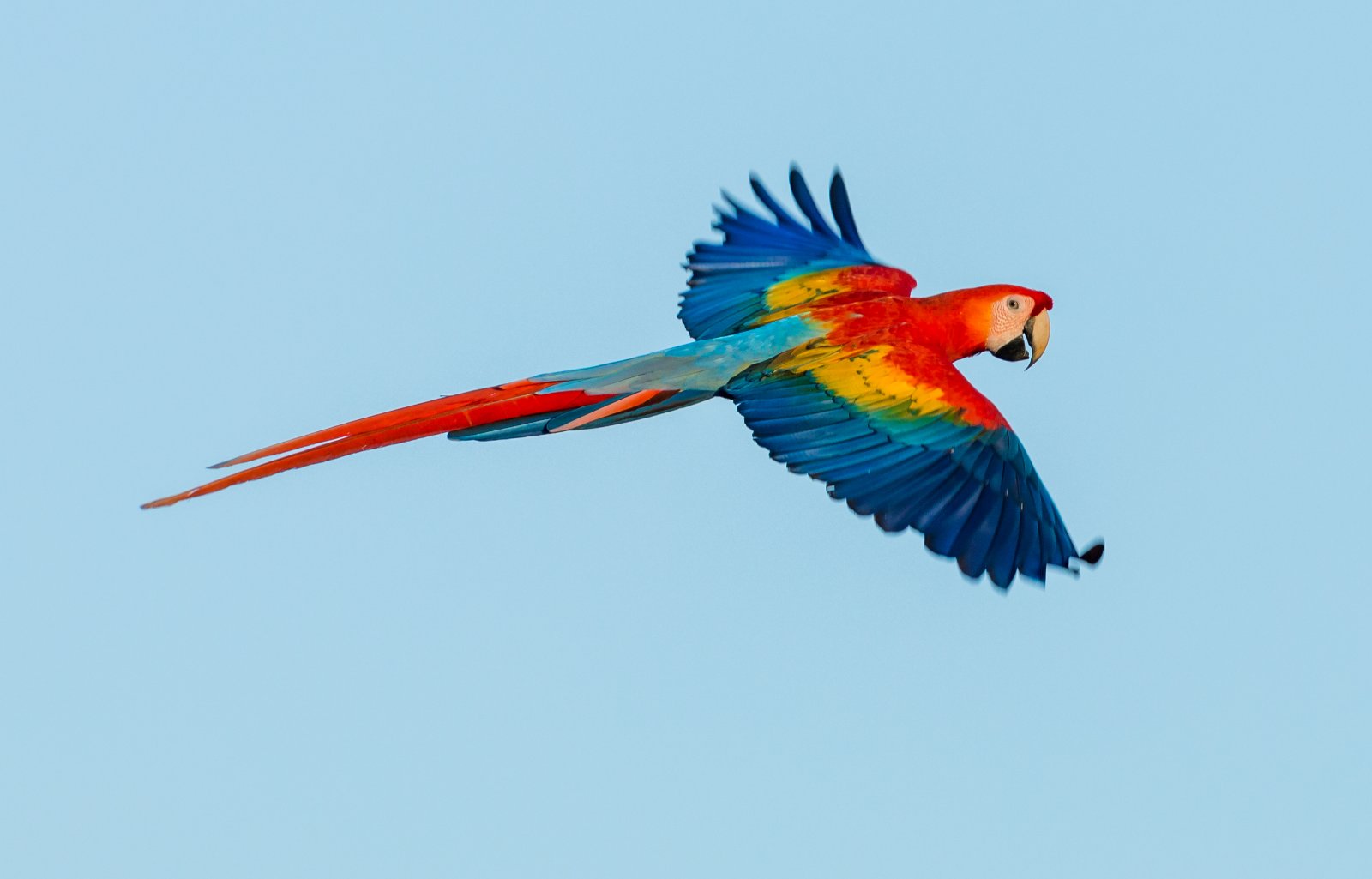 Like the Science Advances paper, the WWF report shows some areas being hit particularly hard.

Latin America and the Caribbean were again singled out, as the area has seen a staggering 94% drop due to factors including habitat loss and the wildlife trade.

The overall picture is a natural world on the brink. 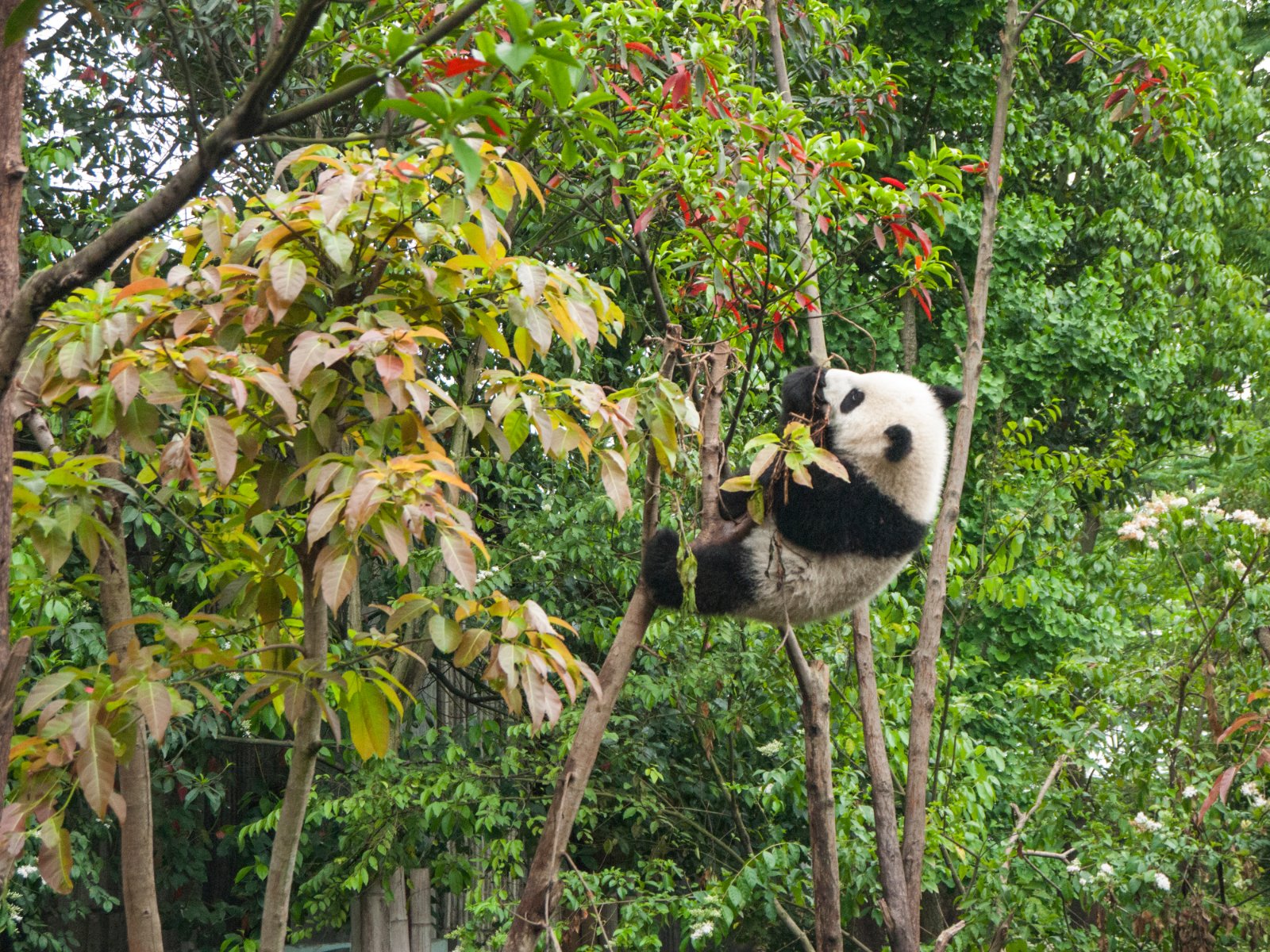 At present, there are more than 120,000 species on the International Union for the Conservation of Nature's red list of threatened species, and 32,000 considered threatened with extinction.

However, conservationists aren't without some hope for the future, pointing to successes with species like giant pandas and Ethiopian wolves, both of which were moved from endangered to vulnerable on the list thanks to increased conservation efforts. 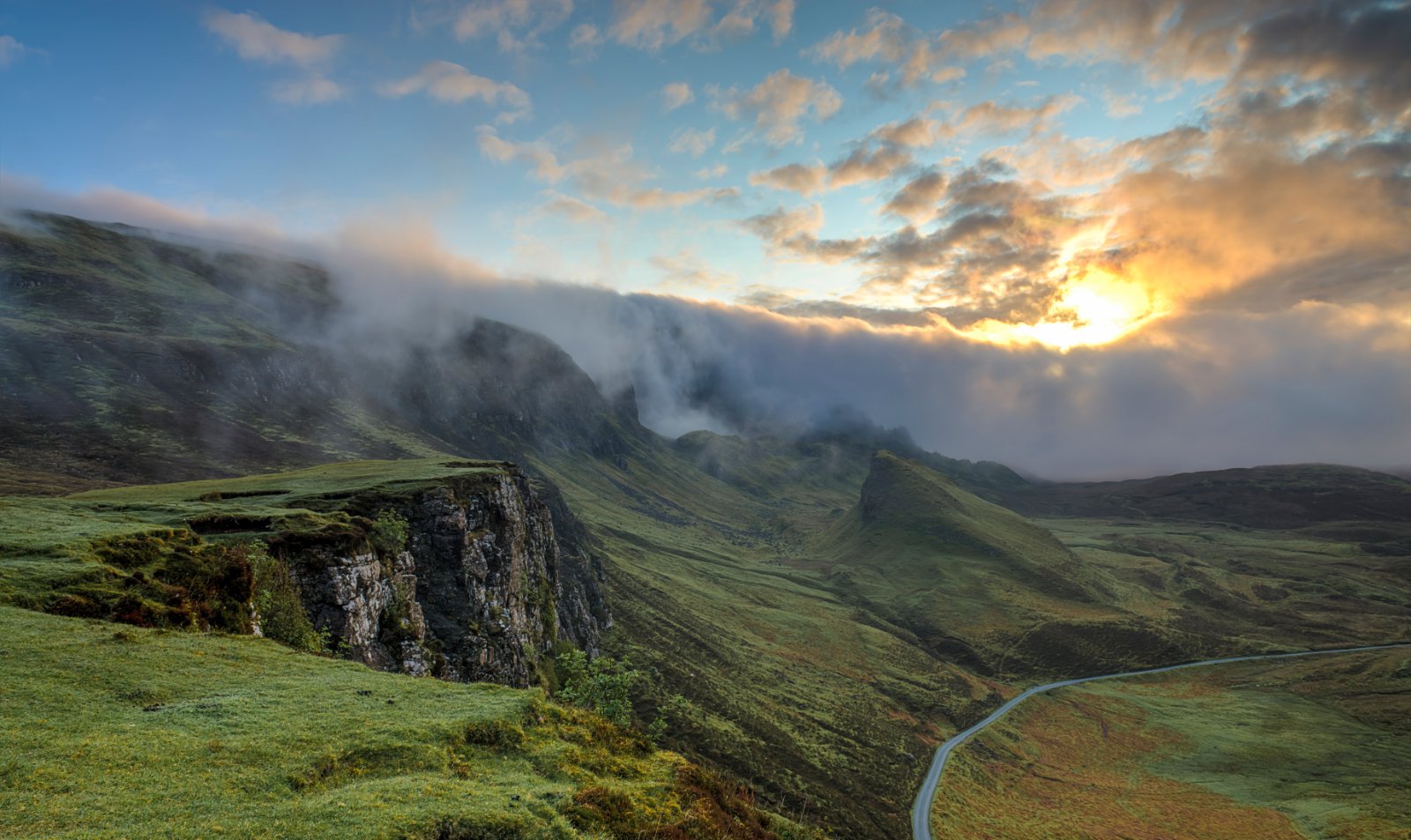 "Doing so will require systemic shifts in how we produce food, create energy, manage our oceans and use materials," he told the BBC. "But above all it will require a change in perspective. A change from viewing nature as something that's optional or 'nice to have' to the single greatest ally we have in restoring balance to our world."