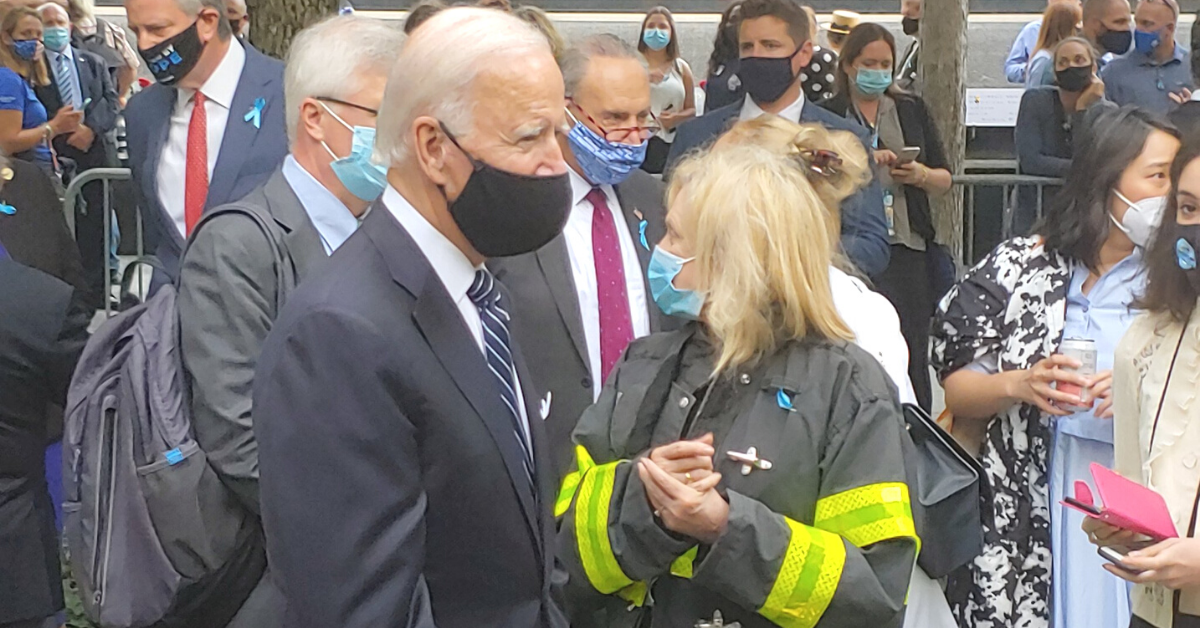 In presidential campaign season, passing up opportunities to gain attention for your candidate tends to be frowned upon. Every chance you have to sway an undecided voter should be seized upon and the decision not to take that opportunity shouldn't be taken lightly.

However, for former Vice President Joe Biden's campaign, a pause in advertising at the height of the election came quite easily.

As a way of marking 9/11, the Biden campaign is suspending its advertising drive. 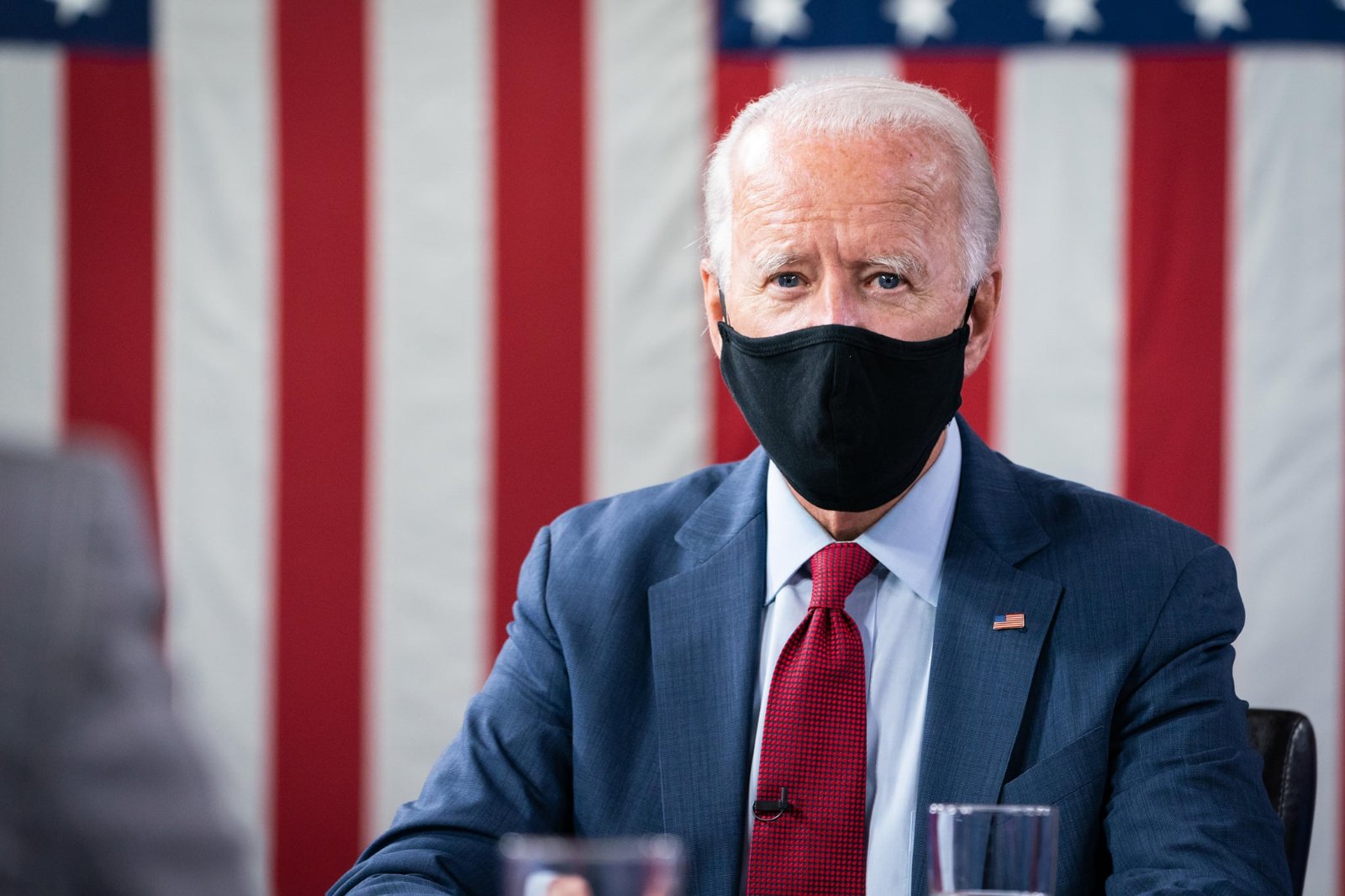 "On September 11th, Vice President Biden will commemorate the anniversary of the attack on our country and will honor the incredible bravery, tragedy, and loss we experienced on that day," Michael Gwin, deputy rapid response director for Biden for President, told The Hill.

It's unclear whether the pledge to take down campaign advertising was entirely an internal decision.

The nonprofit 9/11 Day, which established the anniversary of the 9/11 attacks as a federally recognized National Day of Service and Remembrance, had called upon both the Biden and Trump campaigns to suspend their advertising on 9/11, and Biden's campaign followed through.

The Trump campaign had no comment on suspending its advertising for 9/11, according to Politico. However, presidential campaigns from both major parties have traditionally suspended their ads for 9/11 since 2004, including the Trump campaign in 2016, The Hill reported.

The two campaigns did cross paths at memorial events.

Biden and current Vice President Mike Pence were spotted at the NYC memorial for 9/11, both wearing masks, and were photographed shaking hands.

President Trump and Biden were both scheduled to appear at the memorial for Flight 93 in Shanksville, Pennsylvania later in the day.

At the NYC memorial, Biden could be seen comforting several mourners.

"Biden spotted Amanda Barreto, who lost her godmother & aunt on 9/11, came to her and offered his condolences," tweeted Associated Press reporter Alexandra Jaffe. "She says Biden 'wanted to let me know to keep the faith.' He told her 'he knows what it means to lose someone. He wanted me to stay strong & he’s so sorry for my loss.'"