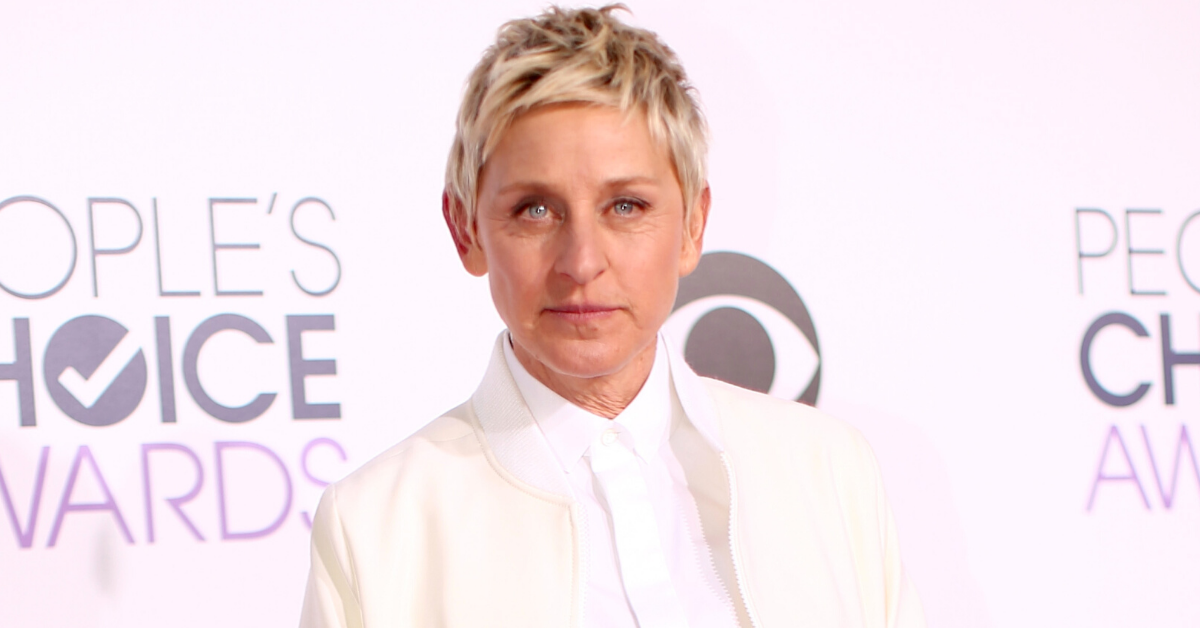 'The Ellen DeGeneres Show' Is Officially Returning For Season 18: 'Yes, We’re Gonna Talk About It’

Good news for fans Ellen DeGeneres show! The Emmy award winning talk show is scheduled to premiere on September 21st, despite a summer filled with accusations and allegations of a "toxic" workplace environment. For a while there, fans truly didn't know if the show would be returning to their TV screens.

Now, Ellen has released a statement in anticipation of the upcoming season and it's clear — she's talking about it!

There is no denying that this summer was a rollercoaster ride for fans of The Ellen DeGeneres Show.

The future of the talkshow has been up in the air for the past few months.

Now, Warner Bors. has confirmed the show's 18th season will be premiering on September 21st with Tiffany Haddish appearing on the show as Ellen's first guest.

I know, right?! It's all happening so fast!

Now, in newly released statement, Ellen is expressing her enthusiasm for her upcoming 18th season. 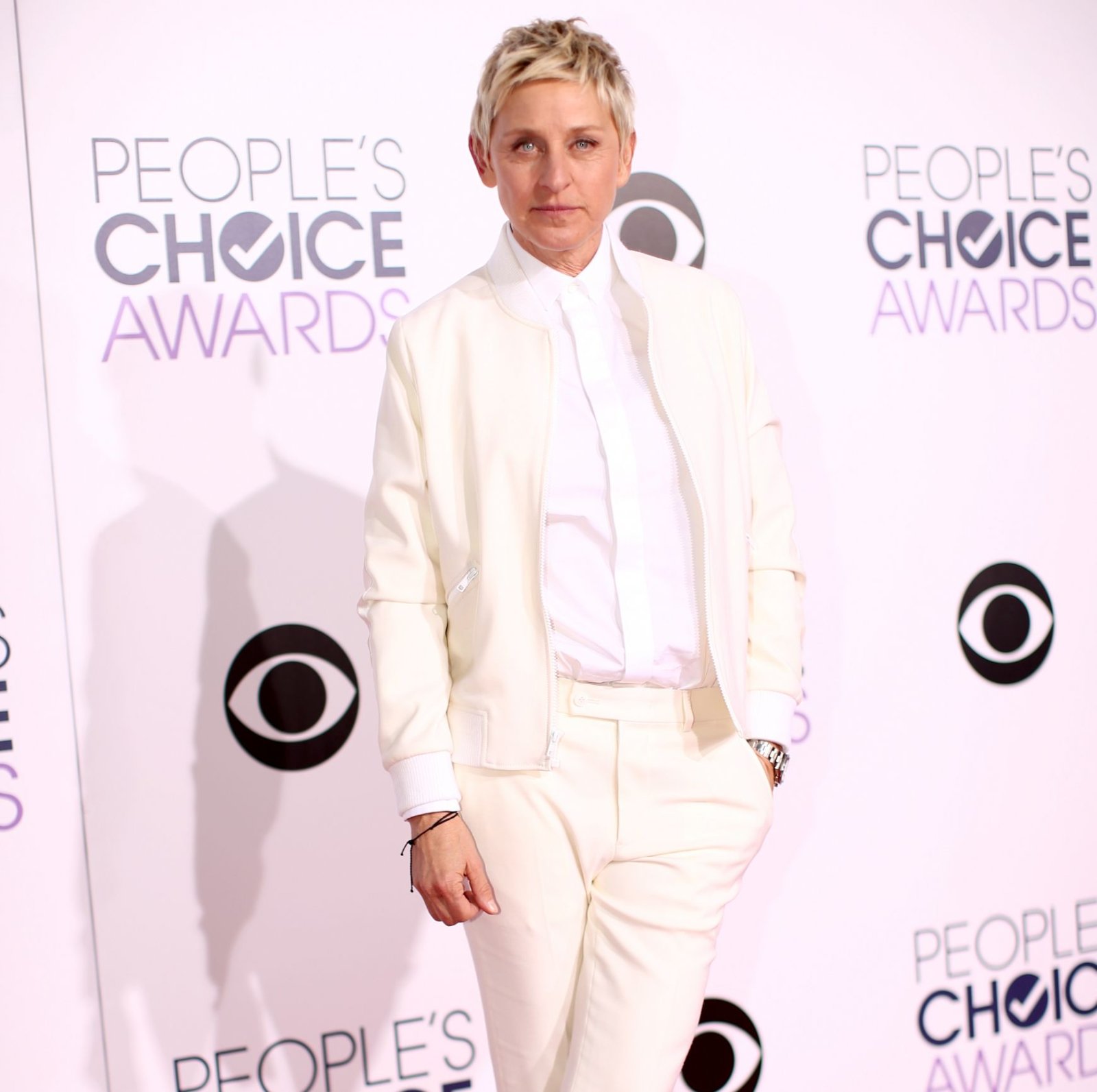 "I can’t wait to get back to work and back to our studio. And, yes, we’re gonna talk about it."

Will you be tuning into the new season? Let us know in the comments below!