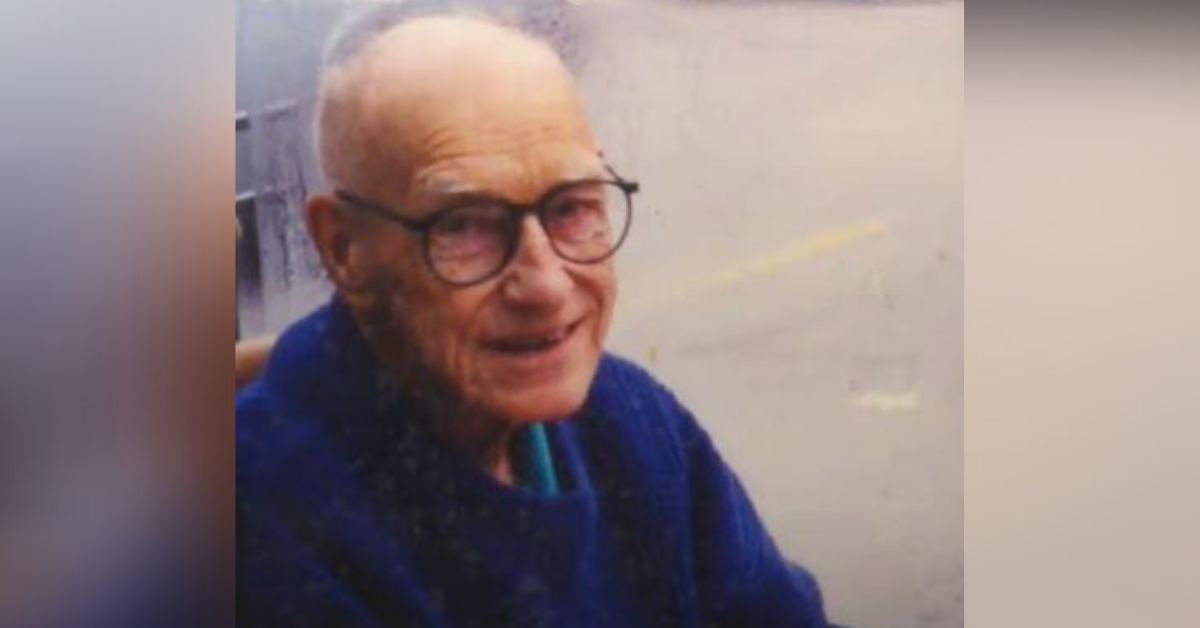 Dale Schroeder of Des Moines, Iowa, was not a wealthy man in the traditional sense.

He did not flaunt his money on lavish expenses, and he certainly did not make it obvious he had such funds in his bake account. In fact, according to CNN he lived a modest life, working as a carpenter at the same local business for 67 years.

But before his death, Dale revealed that a lifetime of living below his means had helped him quietly amass a fortune of almost $3 million. And he knew just where he wanted that money to go when he passed.

Thanks to Dale's diligent saving, 33 Iowan strangers were able to pursue post-secondary education, all without having to pay a cent. 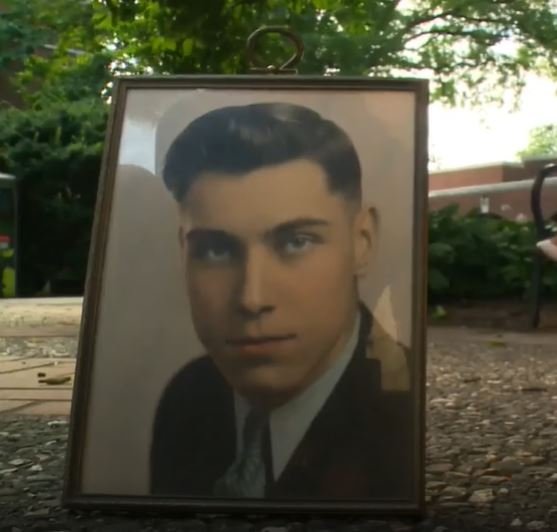 "Dale's Kids" was the name of the scholarship fund the humble carpenter established before his death in 2005, and 14 years after his passing, the last of the 33 scholarship recipients graduated from college completely debt-free.

Just before he died at age 86, Dale, who had no children himself and who had never attended college, walked into the office of his lawyer and friend, Steve Nielsen. 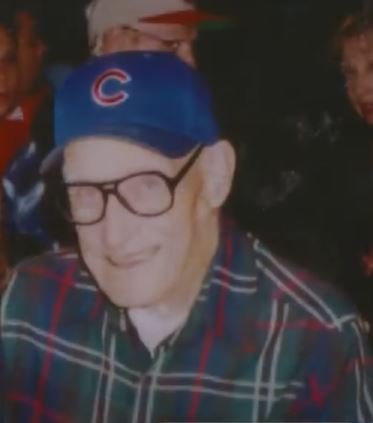 A man of simple means, Dale had spent his entire life carefully saving his wages, even reportedly only owning two pairs of pants: one for work and one for church.

"He was that kind of a blue-collar, lunch pail kind of a guy," Nielsen told. KCCI of his late pal. "[He] went to work every day, worked really hard, was frugal like a lot of Iowans."

Years of saving had left "quiet and shy" Dale with a fortune totaling almost $3 million, money which he certainly had a plan for. 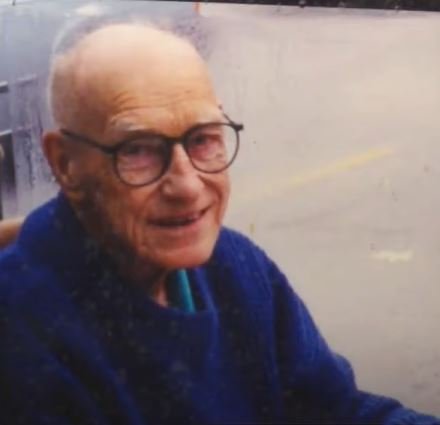 "He said, 'I never got the opportunity to go to college. So, I'd like to help kids go to college,'" Nielsen recalled.

And so the "Dale's Kids" fund was established, and since his passing, the generous carpenter has been able to send 33 random strangers from across the state to college.

Last year, Kira Conard graduated from college, and the "Dale's Kids" scholarship fund was officially declared to be tapped-out. 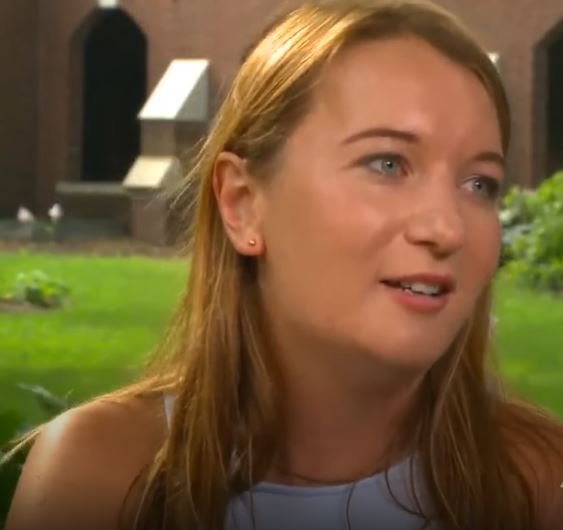 To mark the occasion and to honor the made who made their dreams of education possible, all 33 of those scholarship recipients gathered together for a celebratory dinner.

"For a man that would never meet me to give me basically a full ride to college, that's incredible. That doesn't happen," Conrad told KCCI.

Although Dale may be gone, and his scholarship fund may now be empty, the carpenter's legacy continues to live on in those 33 Iowans he helped. 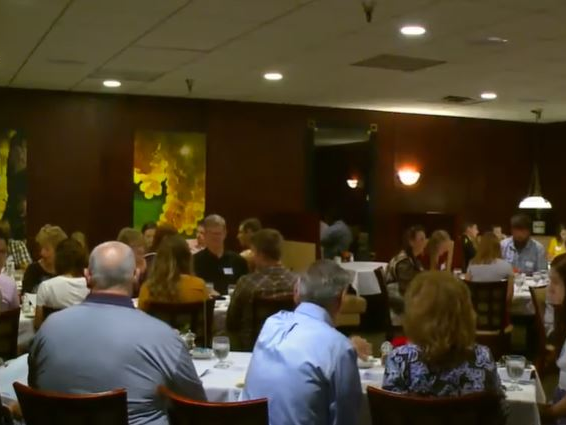 But, as Nielsen explained, that scholarship money came with just one simple request of its recipients.

"All we ask is that you pay it forward," he said. "You can remember him, and you can emulate him."