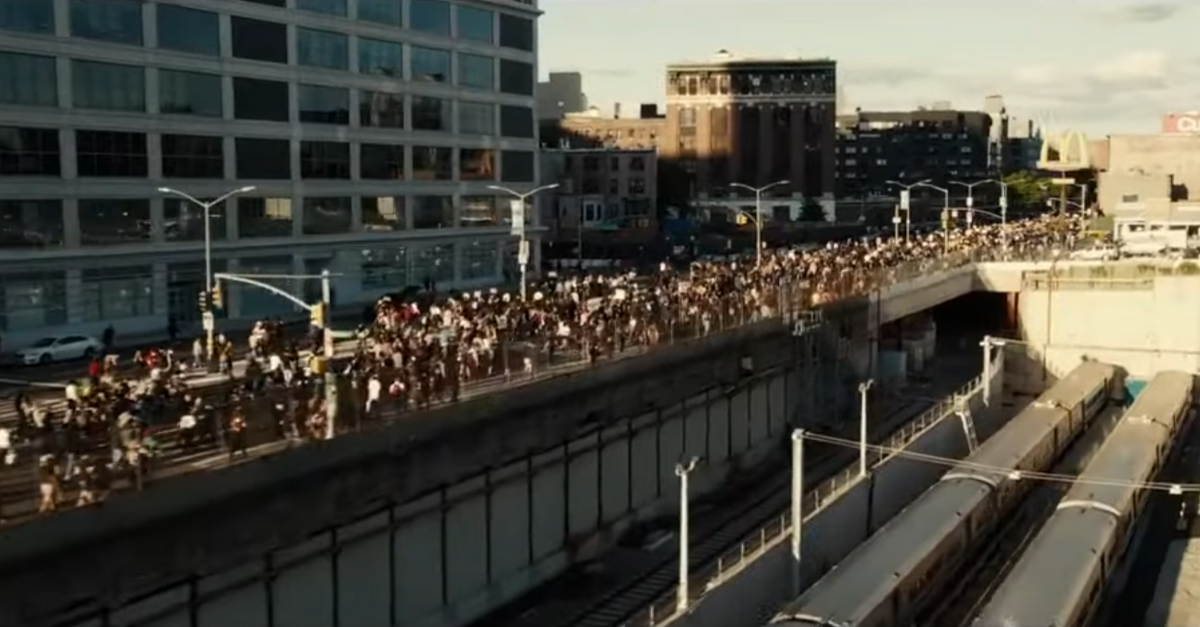 It's hardly new information to say that the United States has seen ongoing protests supporting the Black Lives Matter movement in the wake of the death of 46-year-old George Floyd at the hands of police.

But while this incident and the fates of 26-year-old Breonna Taylor, 22-year-old James Scurlock, and 29-year-old Jacob Blake have inspired specific protests, they are also focused on the larger national issues of systemic racism and police violence.

Yet while this may be well-known to you, you've likely heard conflicting reports about how these protests have proceeded. And while it's perhaps overly optimistic to say that they've all gone without fires and looting, it's also misleading to describe every city that has held ongoing protests as a "city in chaos."

However, in a bid to accentuate more negative results of these protests as part of a warning about what "Biden's America," a video presented at the Republic National Convention was discovered to have cast its net far wider than the country it's supposed to be about.

In a video presented at the 2020 Republican National Convention, Catalina and Madeline Lauf tell the story of their family and upbringing.

For the most part, their story highlights self-reliance, the American Dream, and their concerns with the idea of a society dependant on government.

While similar rhetoric has been a mainstay of the GOP for decades, later statements regarding Black Lives Matter protests become hitched to what the two sisters see as happening if Joe Biden is elected president.

As they say, "This is a taste of Biden's America, the rioting, the crime, freedom is at stake now."

Although Buzzfeed News reported that these statements are interspersed with clips of a burning car in Chicago and a burning tree in New York, the video's editors also made the puzzling decision to include the apparently peaceful march in Brooklyn shown here.

Yet even more puzzling was the footage that followed these clips that depicted a rioter running through a burning street armed with a baton.

As Buzzfeed News reported, this scene was not taken from an American protest at all but rather one that occurred last year in Barcelona, Spain.

As the BBC reported, this saw protesters in favor of Catalonian independence clash with police in response to the jailing of nine people who held an illegal independence referendum in 2017.

It's worth noting that neither Lauf sister mentioned exactly how the election of Joe Biden would bring about an increase in American civil unrest, not to mention what it could possibly have to do with Catalonian independence movements in Spain.

While this is an extreme example, a common complaint among protesters is that characterizing protests throughout America as sites of crime and riots distorts perceptions of what's actually happening in them. 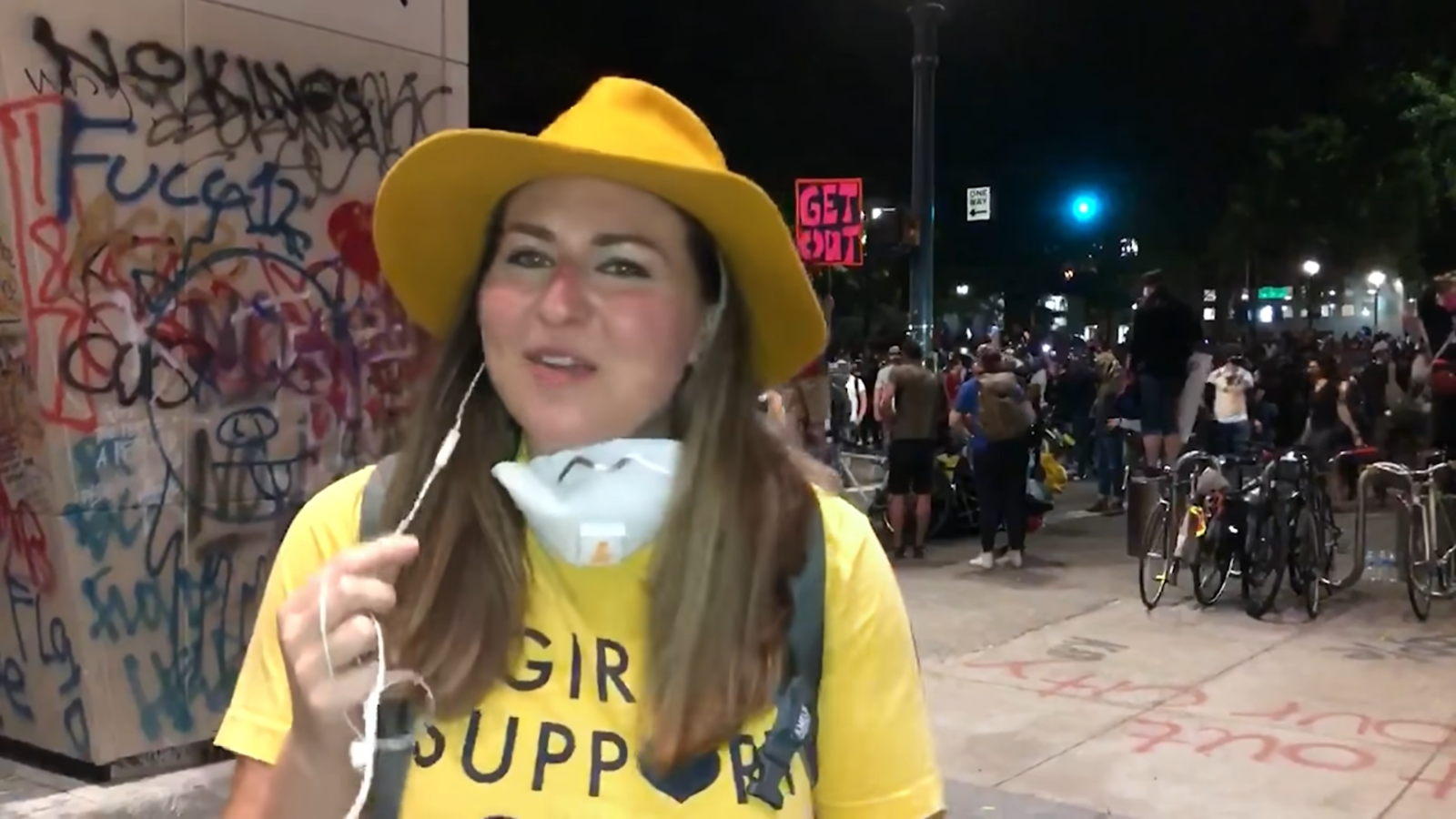 A protester in Portland back in late July, for instance, showed and described a peaceful gathering of parents who sought to protect young protesters from detention by unidentified federal agents.

As ABC 7 reported, law enforcement officials in Minneapolis themselves described the "overwhelming majority" of protesters as peaceful demonstrators. Even in the case of the most recent unrest in Kenosha, Wisconsin that erupted after a police officer shot Jacob Blake Jr. in the back seven times, CNN reported Wisconsin Governor Tony Evers as crediting many citizens for protesting peacefully and safely.

This seems to fall in line with research conducted by the marketing firm Ipsos back in June, which USA Today reported as finding that 80% of the nation's protests were peaceful.

There are also multiple reports suggesting that some protests that have seen violence were influenced by outside provocations. 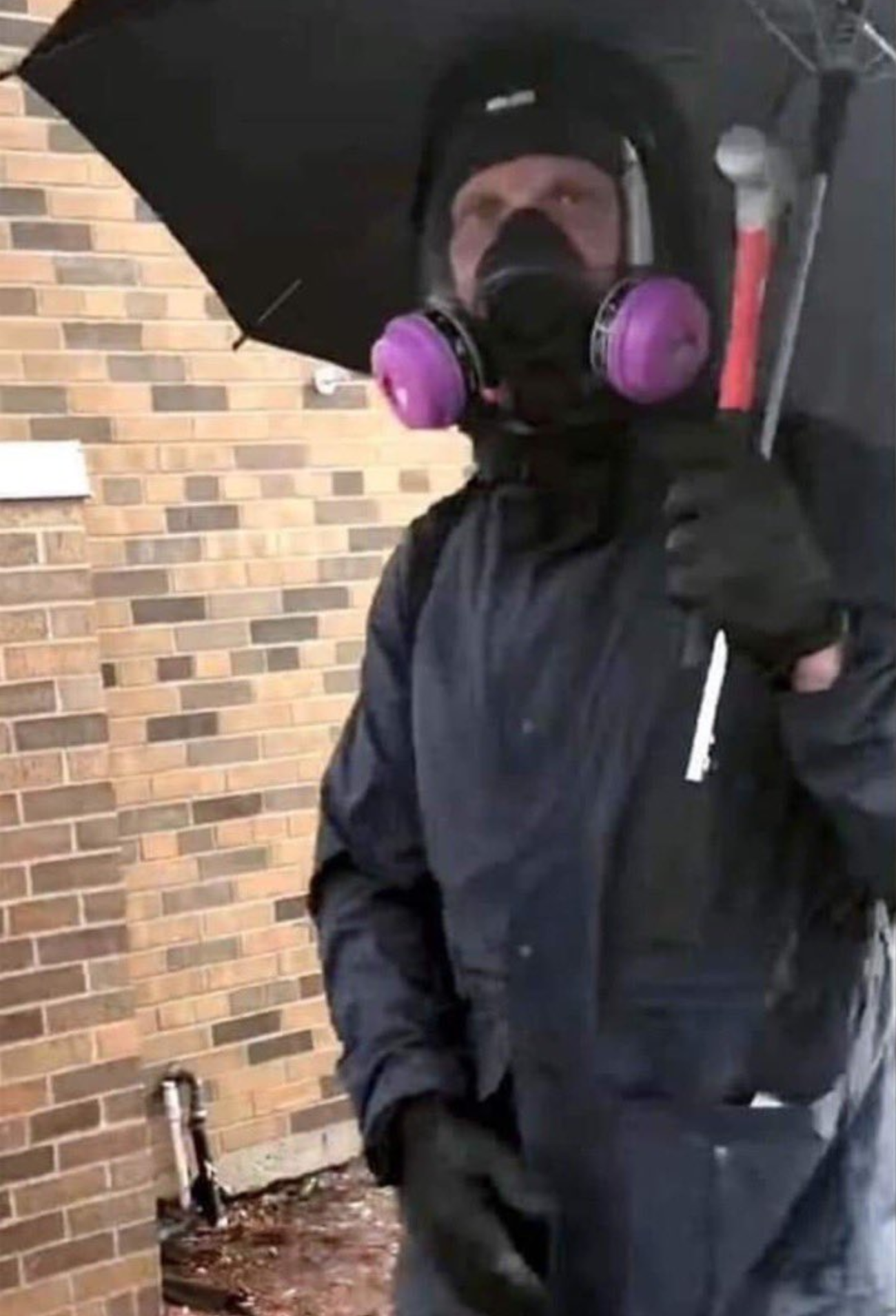 As The Washington Post reported, this was found to be the case on May 27 in Minneapolis as police identified a man who smashed the windows of an auto parts store as belonging to a white supremacist group and intentionally inciting violence in what was a calm protest up to that point.

In similar fashion, CNN reported Wisconsin Attorney General Josh Kaul as decrying violent instigators in Kenosha's protests after a 17-year-old from Antioch, Illinois was alleged to have fatally shot two Wisconsinites and wounded another after traveling to the city.

As Kaul said, "The heavily armed vigilantes, arsonists, and other opportunists who have come to Kenosha to attempt to spur chaos have interfered with that and caused drastic harm to people."