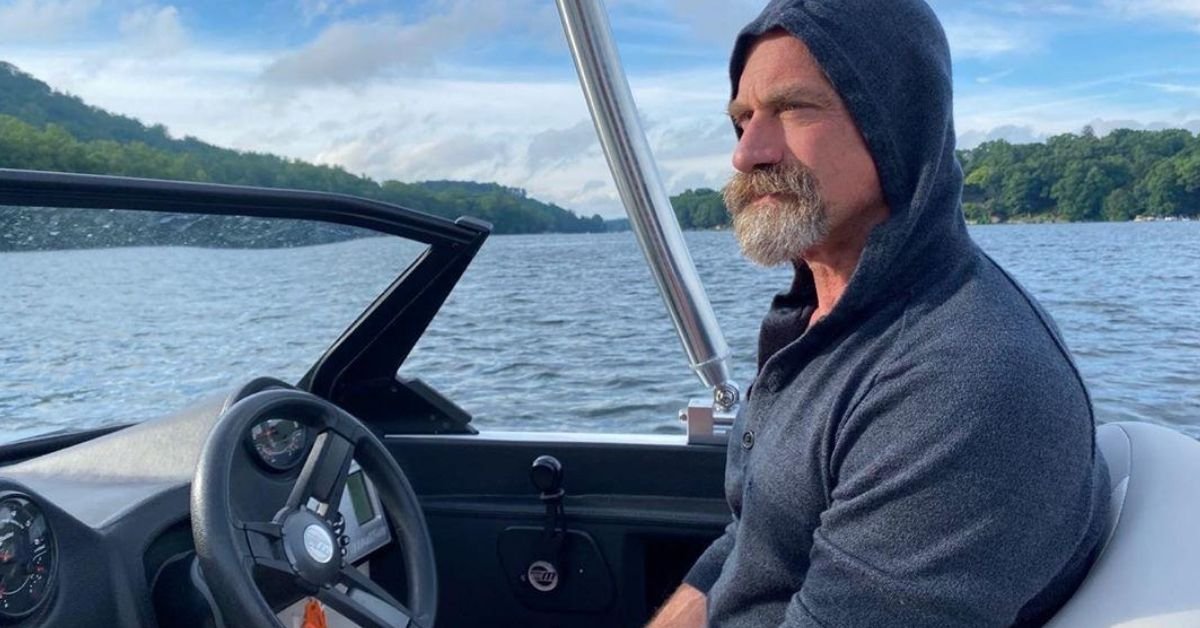 Everything is coming up Chris Meloni lately.

He is still best friends with SVU's Mariska Hargitay, he looks ah-mazing for 58, and he even has his own Law & Order spinoff in the works.

With all this coming up, we have done some investigating to help you get to know the man Elliot Stabler on a deeper level.

Chris Meloni is making basically every headline lately, thanks to the news that he will be returning to the world of *Law and Order*. 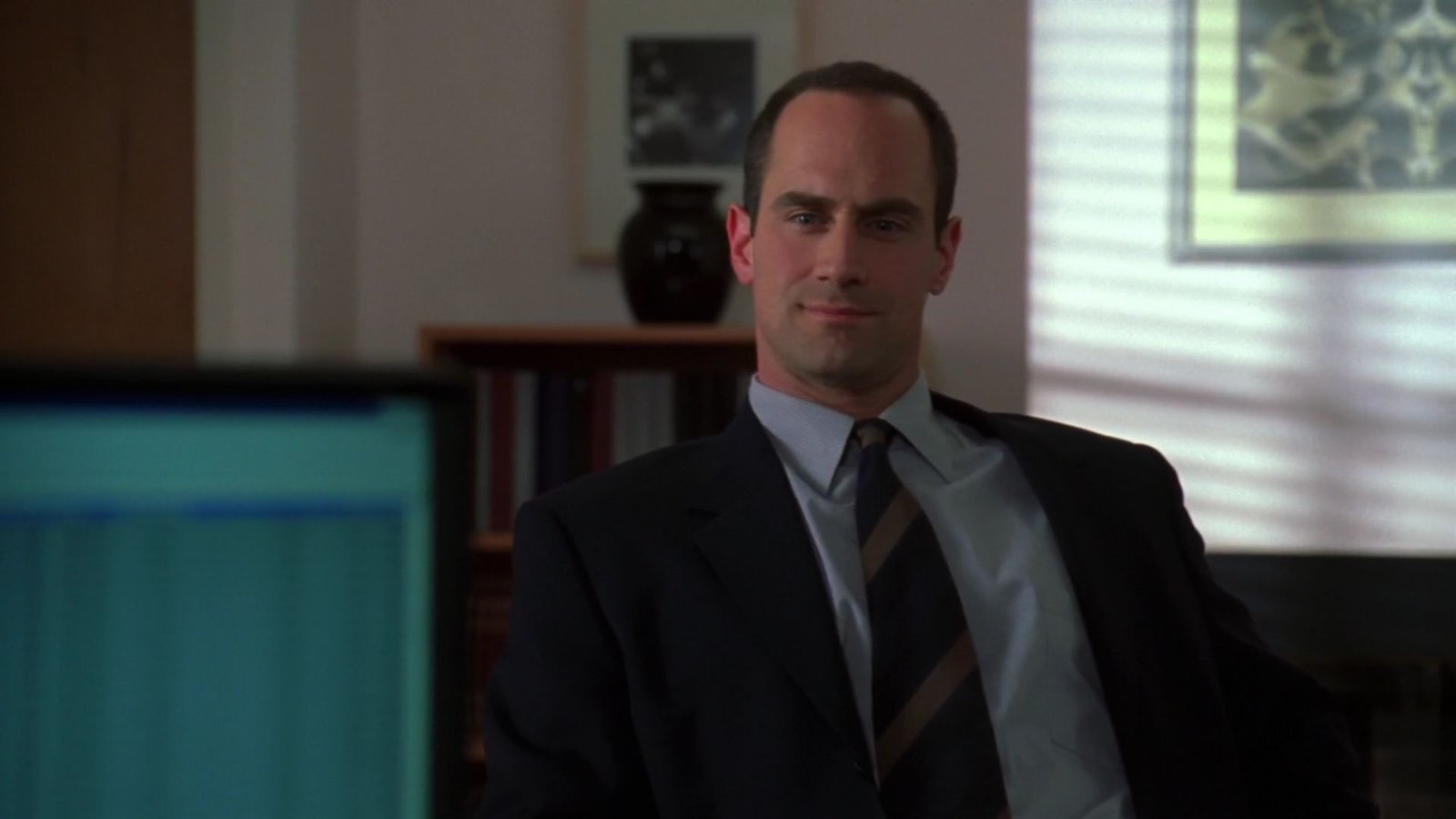 Fans love his physical appearance as well as his acting skills!

He's one of those celebrities that everyone is a fan of.

But just because fans are obsessed with him, that does not mean that they know all about the star! 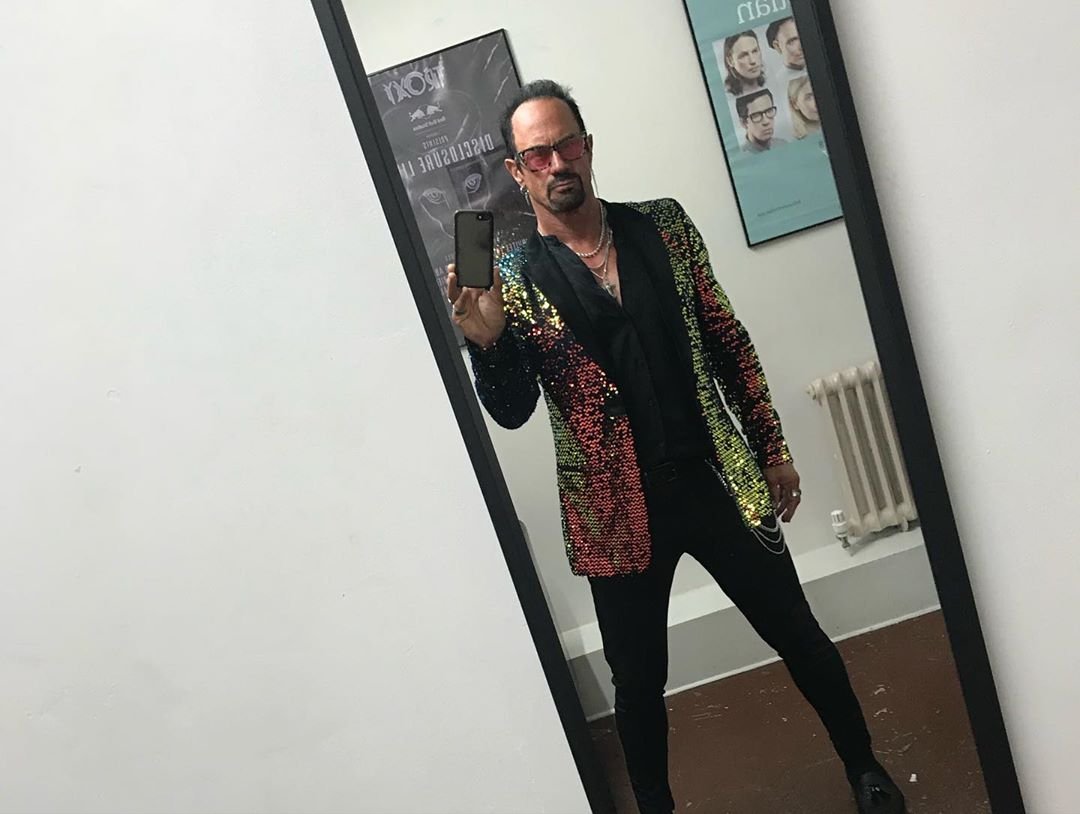 But we are here to help!

Let us take a look at all these interesting facts about the fabulous Chris Meloni!

1. He started acting on a whim: 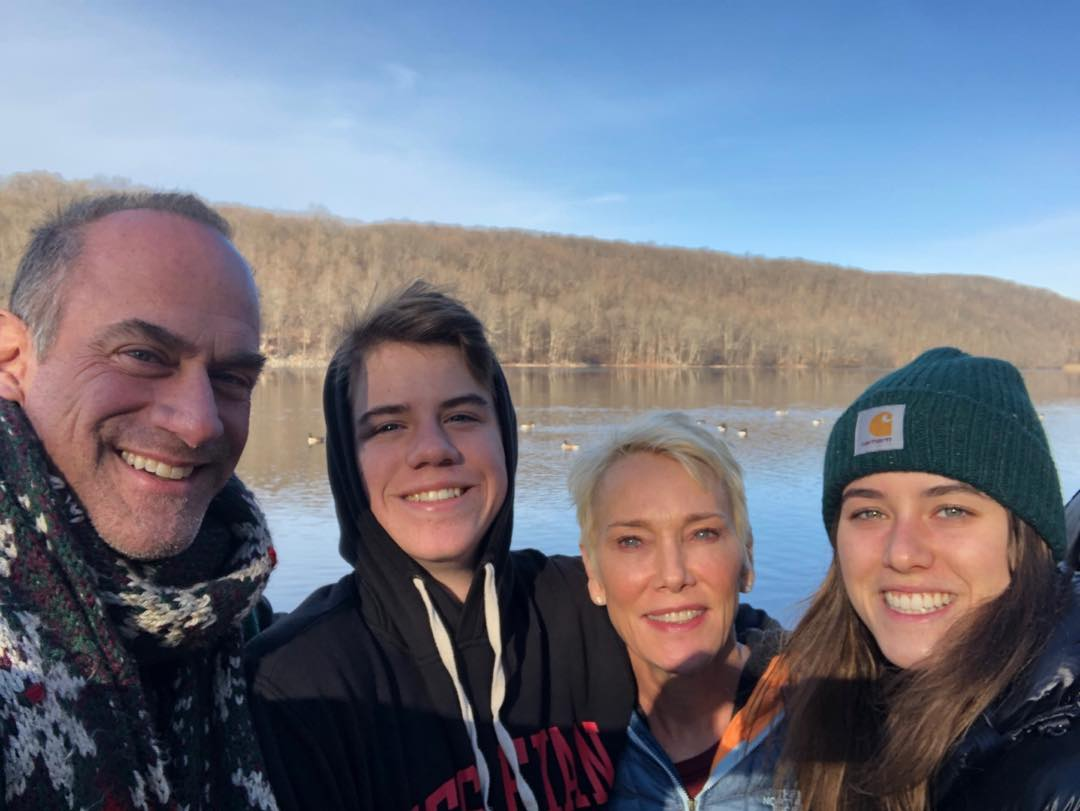 "I took some acting classes in college, had the nerve to think I might be okay at it, and went to New York and learned how to act there," the actor, who grew up in DC, told the Washingtonian.

"He uses his penis as a weapon. Female, male, it's irrelevant. It's just a way of getting what he wants," Meloni said back in 2000 about playing the fan-favorite bisexual character.

3. He used to be an undefeated football captain and quarterback: 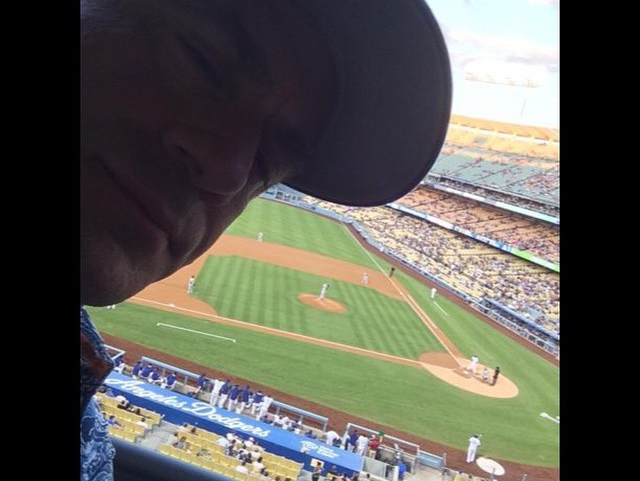 He lived out his glory days at St. Stephen’s School as a student in Alexandria, where he's actually in the school's hall of fame.

"I knew I was going to be quarterback that season, but to be a captain and to go undefeated? That’s all I wanted," he told the Washingtonian.

"And I remember, once that happened, thinking: 'I literally can do anything I put my mind to.'”

"That’s how I felt. That’s how deeply that season affected me." He also said that he remembers every game "vividly." 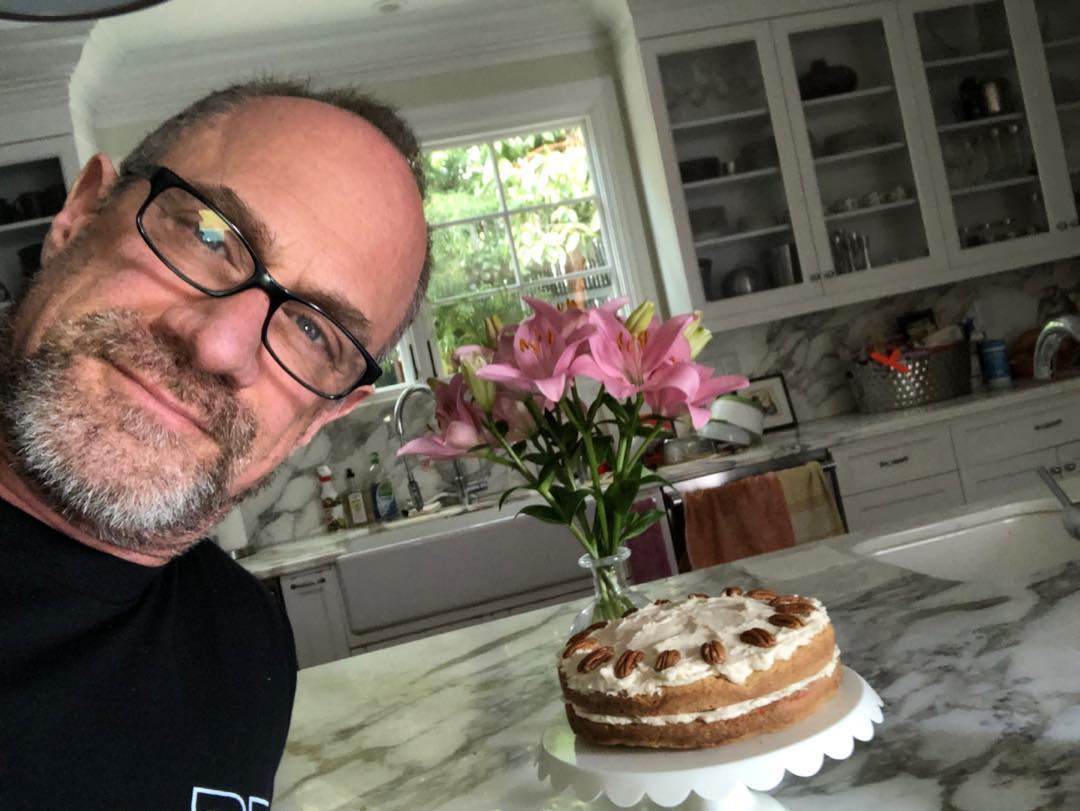 In the end, Meloni walked away from the bargaining table. 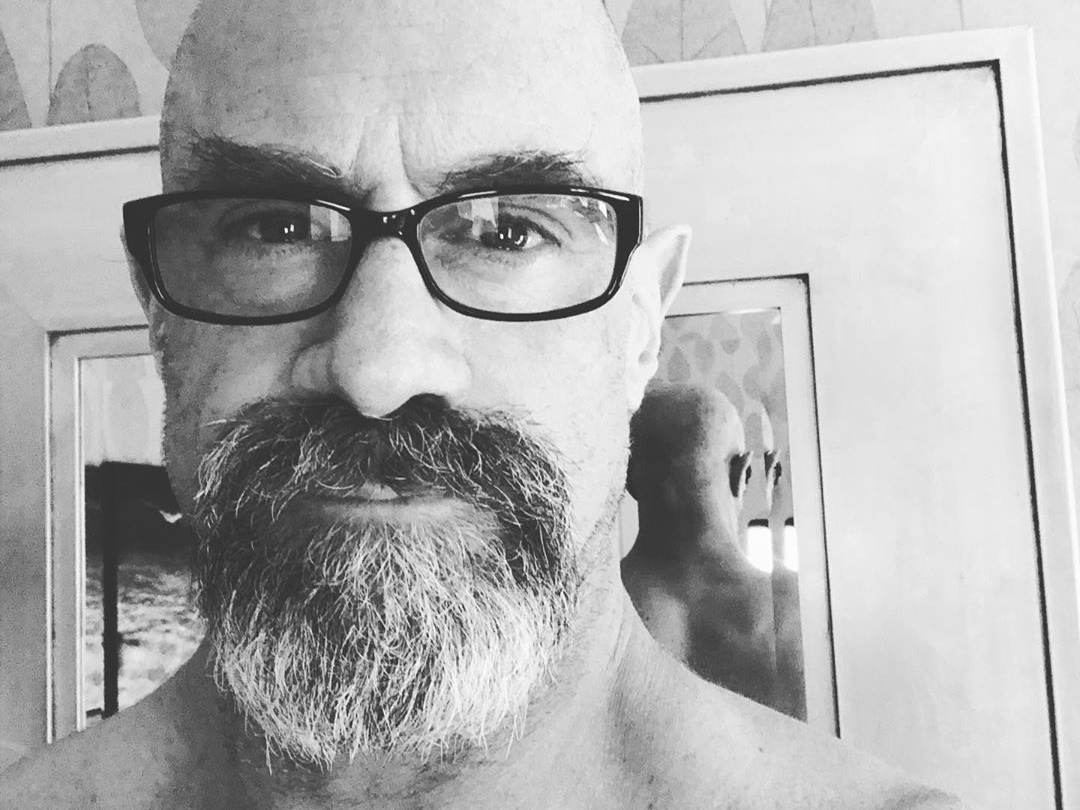 Yes, it was a tactic that cost him $8 million, but SVU usually has 26 episodes.

This means that he would have been taking a huge pay cut had he stayed.

Fans will get to see him reprise his role as Elliot Stabler in Law & Order: Organized Crime. Aside from his upcoming appearance on SVU, it's his first time reprising the role in 12 years.

He'll be leading a task force in the new NBC drama! 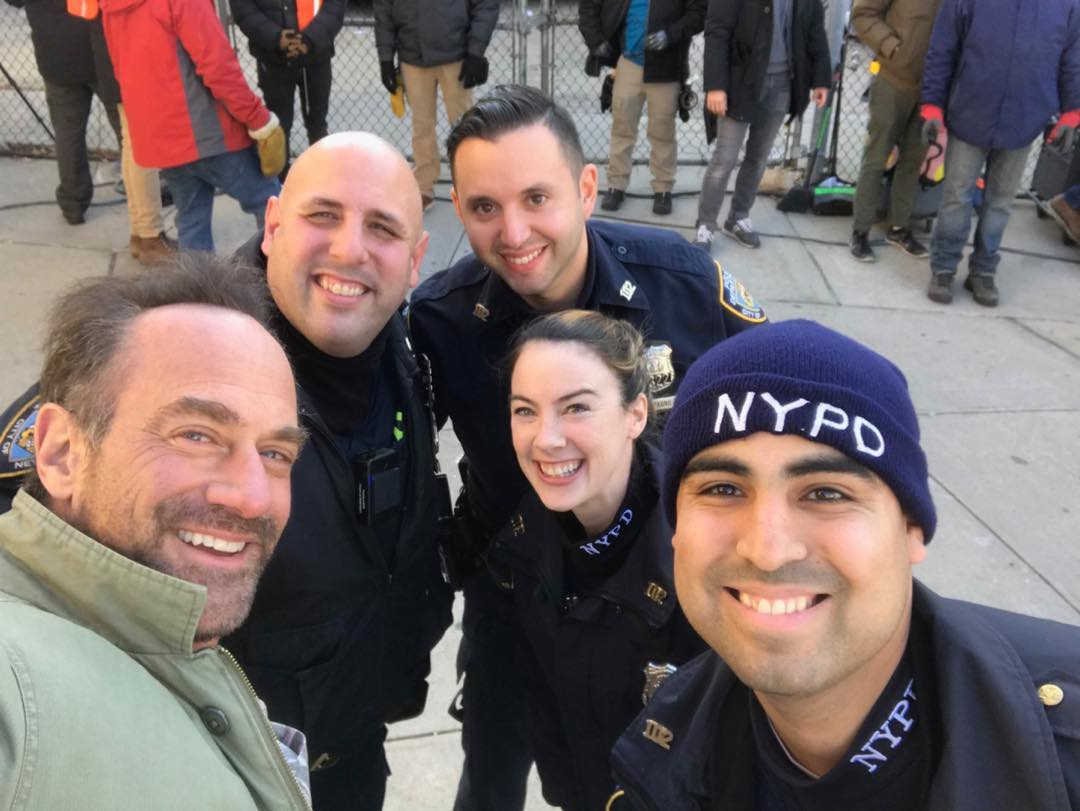 “For me, there were just personal things that I was like, ‘You know, now is a good time.’ That was it. There was nothing secret. It just was effortlessly correct.”

This was made more than evident when the actor posted a Twitter picture .

Suffice to say, we're very, very excited for him — and his abs (hopefully) — to hit the screen again. 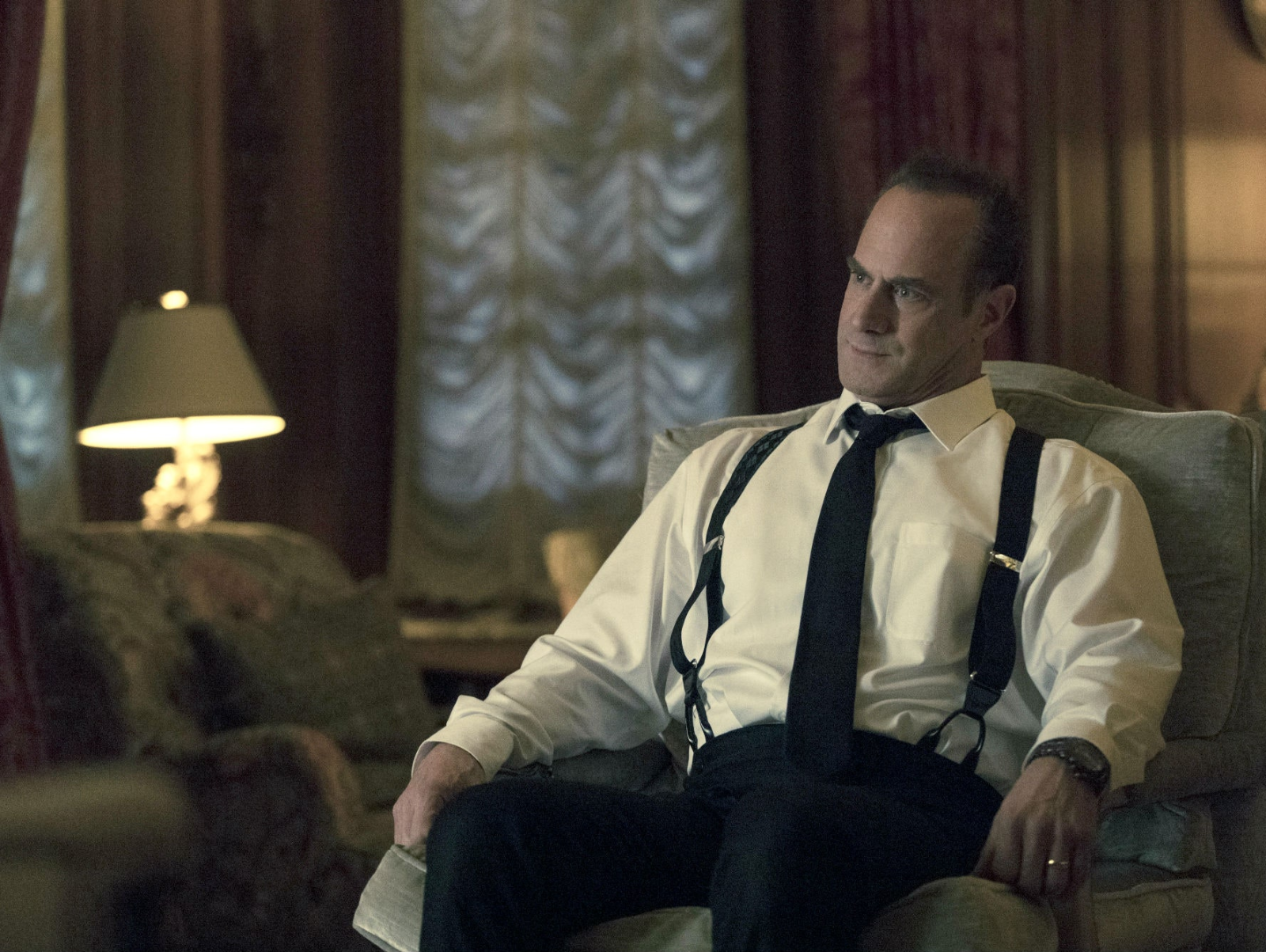 While his role on SVU is arguably his best, he did go out and spread his acting wings with a few other small roles.

This included guest stints on The Handmaid's Tale, Pose, and Happy.

8. He had instant chemistry with his *SVU* co-star, Mariska Hargitay: 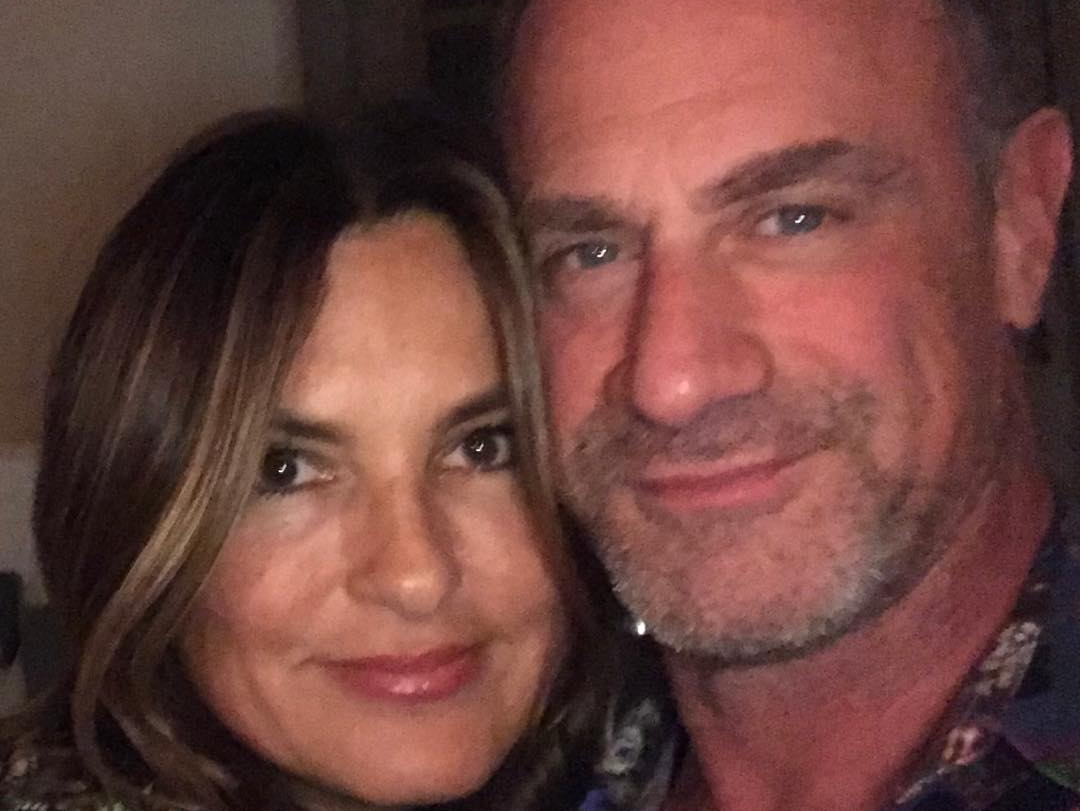 "I had instant chemistry with Chris at the network and as soon as they paired us up," the actress told CinemaBlend.

"Chris and I both knew that we were gonna get cast. Because I knew that he was the guy, and he said that he knew that I was the girl."

Meloni agreed, adding that he and Mariska are still good friends to this day.

"She and I hit it off right from the get-go… It’s always been a huge part of our relationship and I think part of the success of the show."

Can you tell who they are just by looking at him?

If you said a young Robert De Niro, you would be right. The other one that he got a lot early on in his career was actor Elias Koteas. According to IMDB, that tattoo of the United States Marine Corps emblem (the Eagle, Globe, and Anchor) on his arm was totally fake!

This tattoo was seen in several episodes, including in Seasons 6, 7, and 8.

As for his real tattoos? He has two. 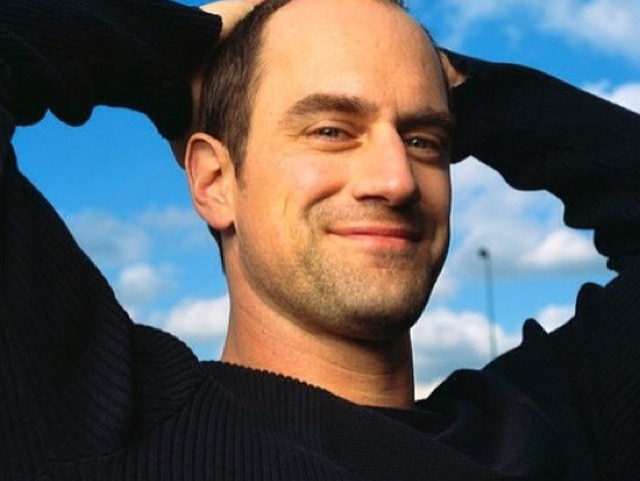 He has a butterfly on his upper thigh (so cute!) and a cubist representation of the crucifixion of Christ tattooed on his upper left arm.

All he needs is an SVU tat and all will be well.

11. He does charitable work: 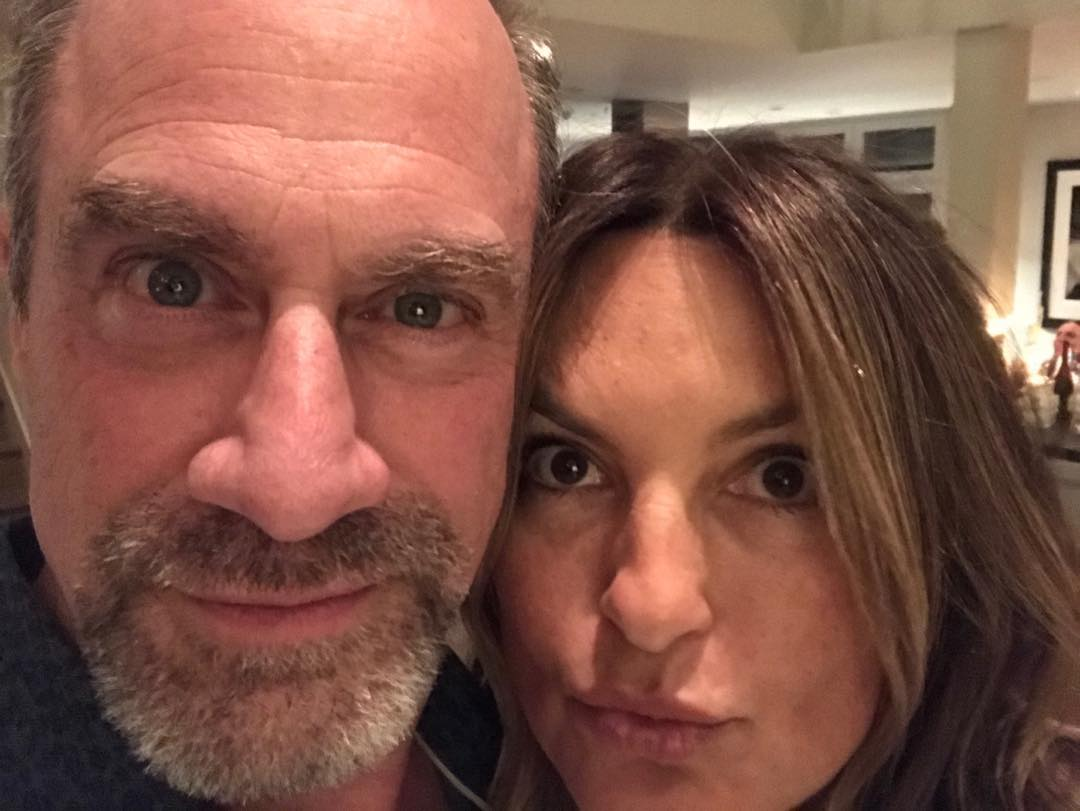 He actually does work for Mariska's Joyful Heart Foundation!

It was established to support survivors of domestic violence, child abuse, and sexual assault. Since 2004, it has raised more than $33.5 million.

“I didn’t get into acting to be a public service announcer or an advocate," Meloni once said. 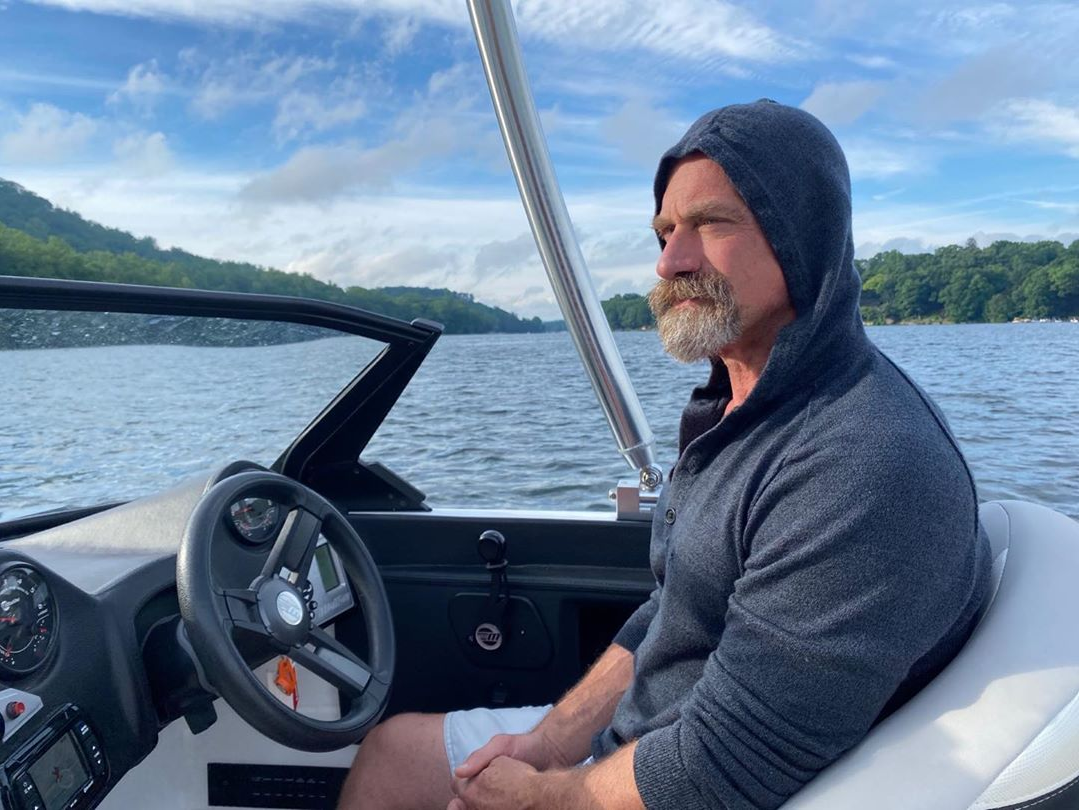 But working on SVU really changed that for him.

"And yet, by virtue of this show and how we handle the subject matter that we’ve been given, that’s kind of how it’s evolved in certain ways.”

12. He's making a comeback in the upcoming season of *SVU*: 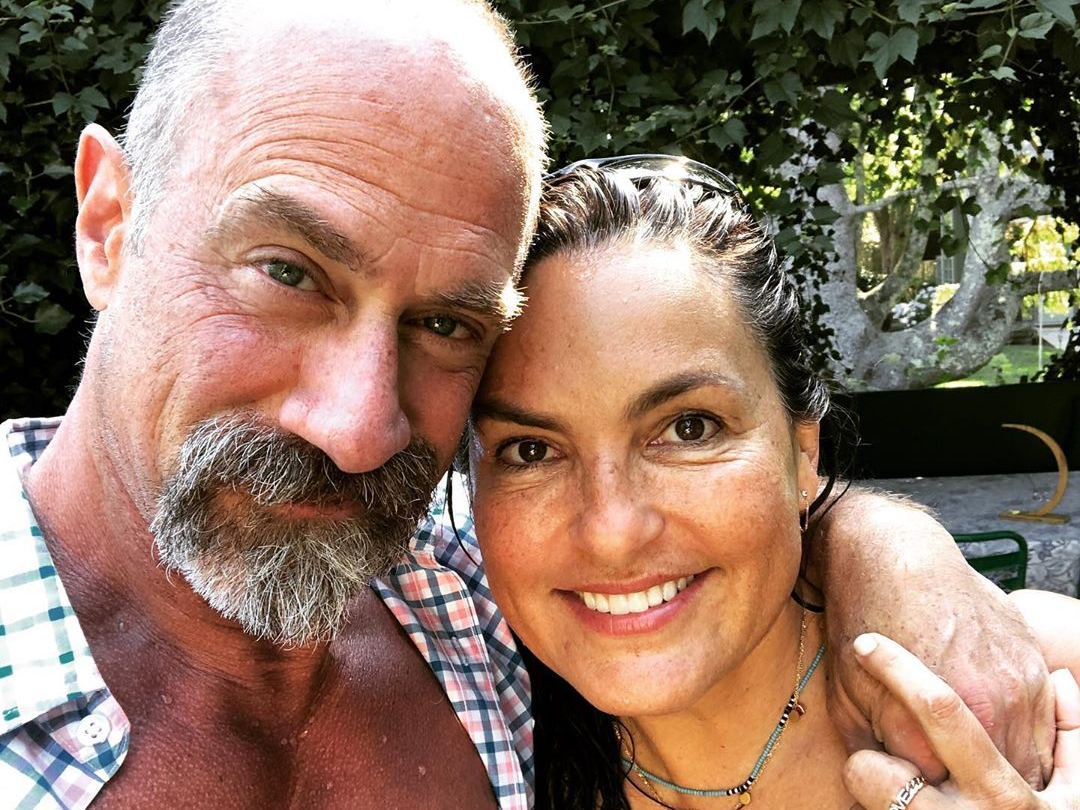 It's the reunion fans have been waiting for: Olivia Benson and Elliot Stabler back together again!

While it's unclear how large his involvement will be, showrunner Warren Leight did say that fans won't have to wait long to see him.

“It’s pretty clear that Elliot will be in the SVU season opener,” Leight said.

“I think that much I know. Whether we get to see his family as well remains to be seen.”

The anticipation is killing us!

13. For his show *Happy*, Meloni wants to make sure that people can really feel the emotions that his characters are dealing with. 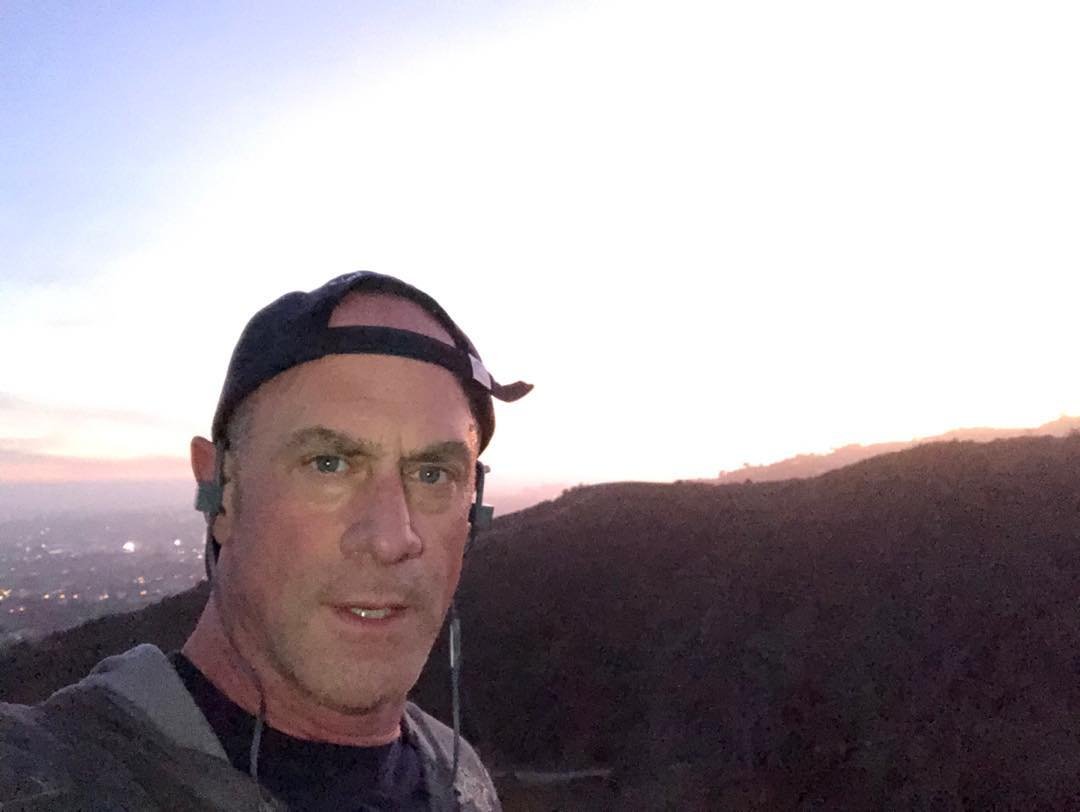 If they're crying, so should we.

"You have to believe in certain true, emotional stakes," he said about the development.

"You have to believe in the pain that this guy has and carries with him – the sense of loss, the things that thrill him, his Achilles’ heel." 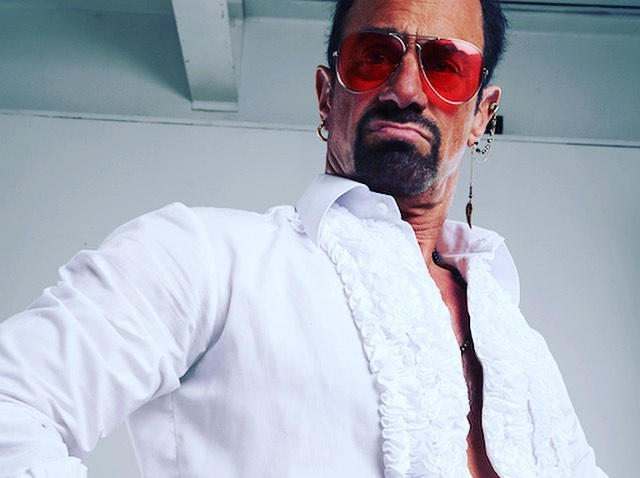 "Those things have to be grounded for the audience so they have something to connect to and they feel emotionally invested."

14. He finds that working in theater is a lot more difficult than working on a television show. 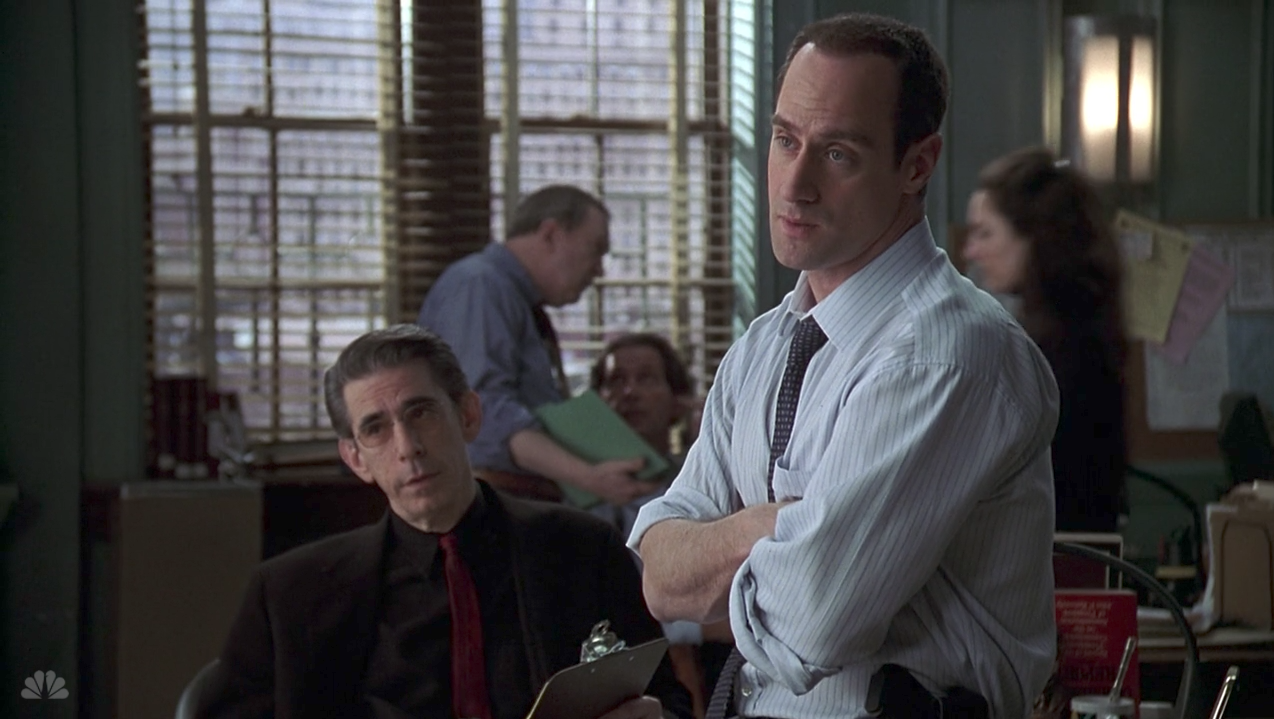 "Without question the stage is the most difficult so it better be a project that you truly love because it’s a tough grind," he once admitted.

15. He approaches every character differently. 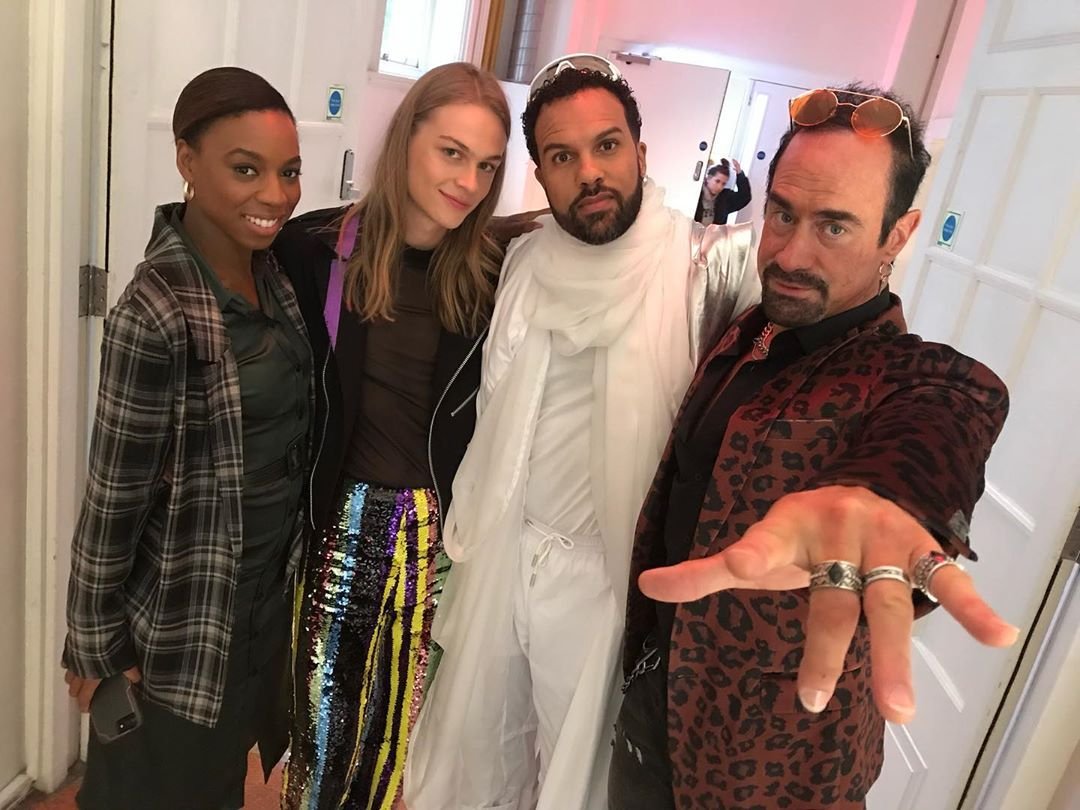 "It’s always different within an underlying structure behind it. You have to find out what strikes you about the character," he said.

He also mentioned that he likes knowing or creating a backstory.

16. He makes sure to put his children first. 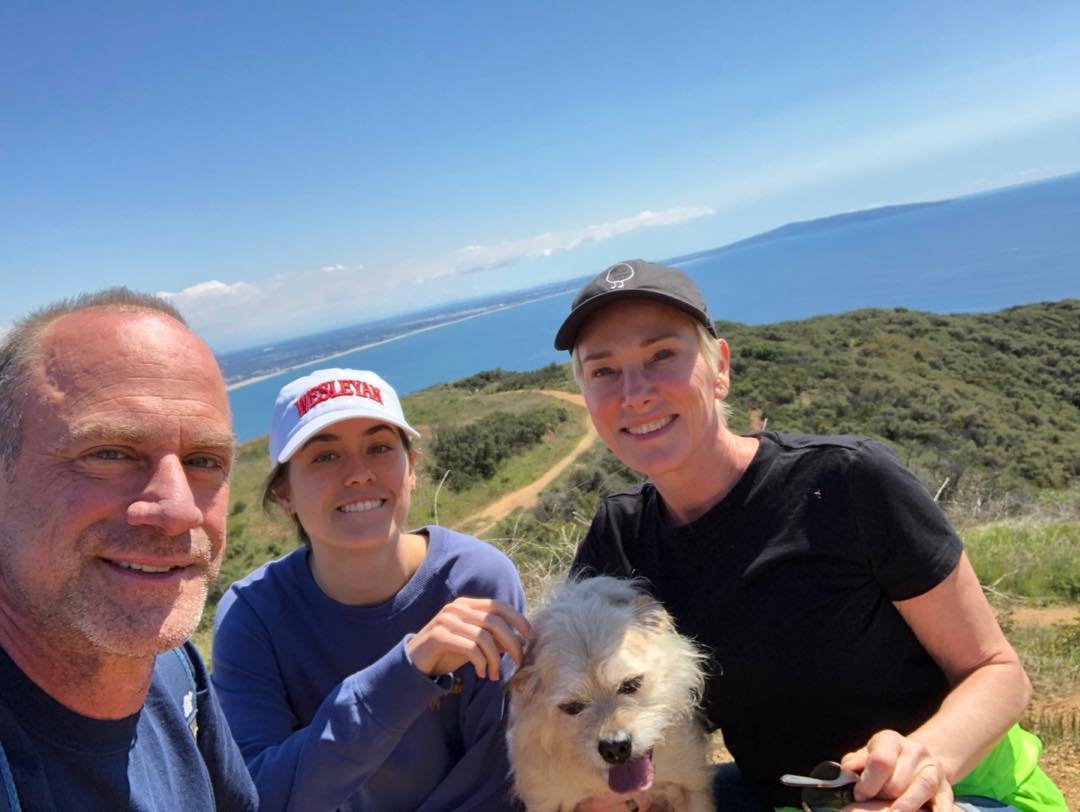 "I’m assistant coach of my son’s football and basketball teams. I also go to my daughter’s swim meets and her acting gigs. It’s taken me a while to be calm and take in the moments I have with my children, but I’m very clear how important it is," he said.

17. The *SVU* scripts that dealt with children were always the hardest for him to cope with. 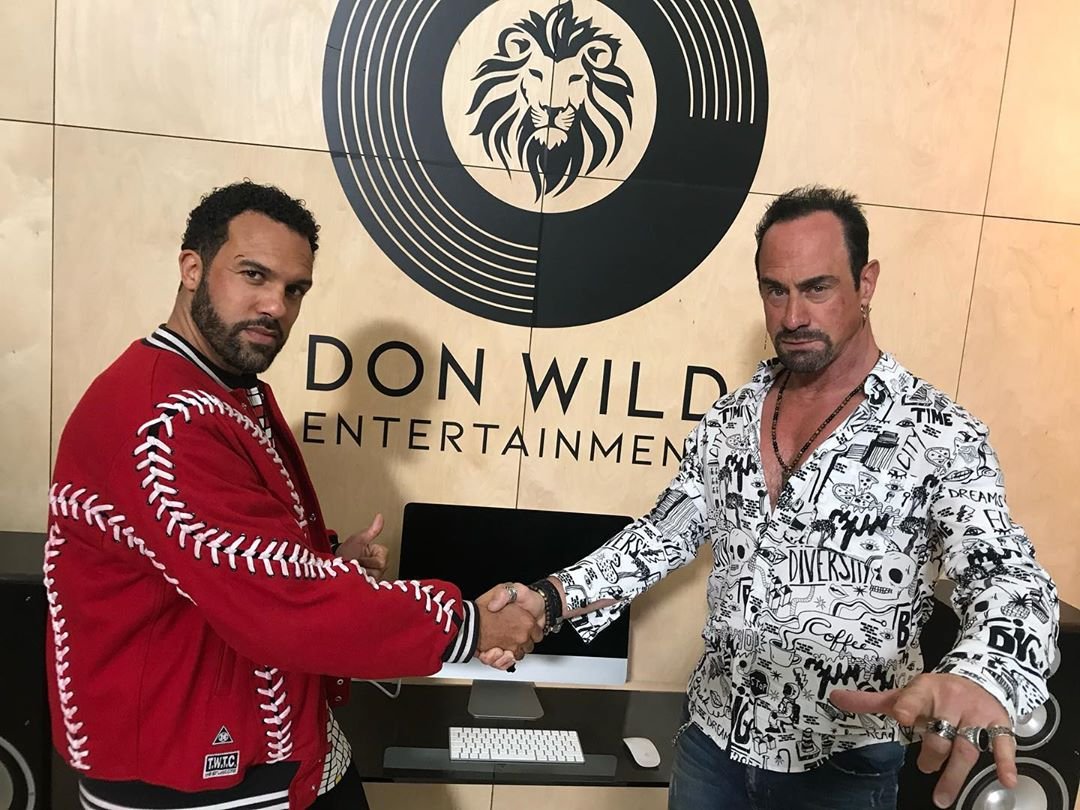 I don't blame him. It must be hard to stomach, especially when you realize these unfortunate things happen to people.

"Any time there was a script that dealt with children, it really ruined my week."

"Mariska [Hargitay] and I walked the walk in that sense, and you couldn’t help but be affected." 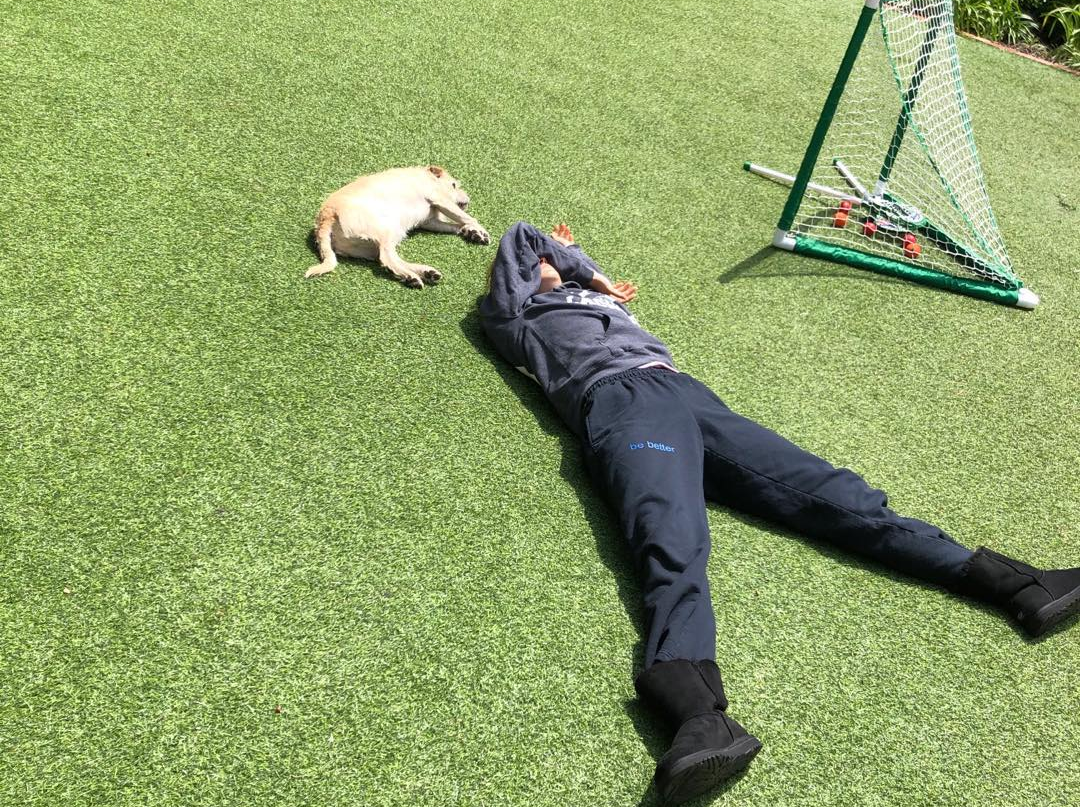 "We met with those detectives, and they’re the real deal; they’re heroes having to deal with those kinds of crimes," he said.

18. He is really excited for the Benson and Stabler reunion (I mean, who isn't).

Fans are practically foaming at the mouth as they wait for this!

"It just has to be," he said about a reunion happening. "Benson and Stabler are inextricably linked, locked and connected."

"I think there is truly and deeply a worthwhile, inherent drama in exploring that relationship and the complexity of how Stabler left — the unresolved emotions both characters feel and how the fans feel."

People definitely want to see the reunion I'm sure!

Nothing like unresolved emotions to keep you up at night.

Do you know any other cool and interesting facts about Chris Meloni? 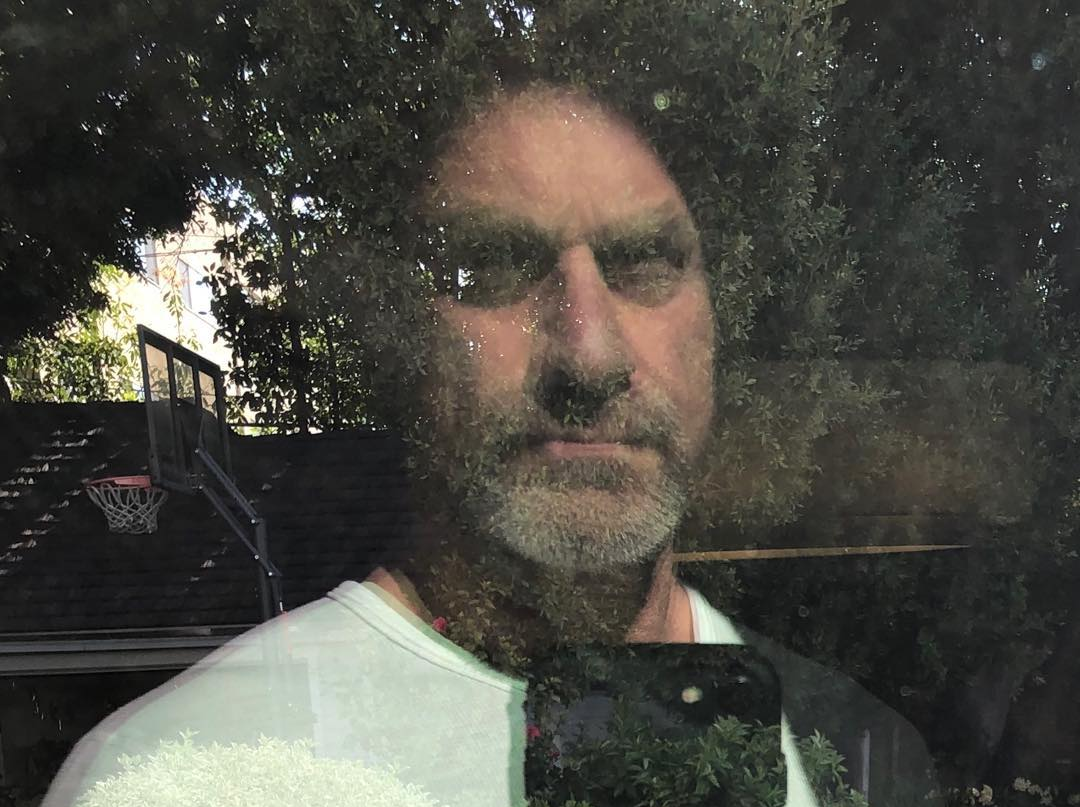 If not, simply let us know which cool fact was your favorite down below in the comment section!