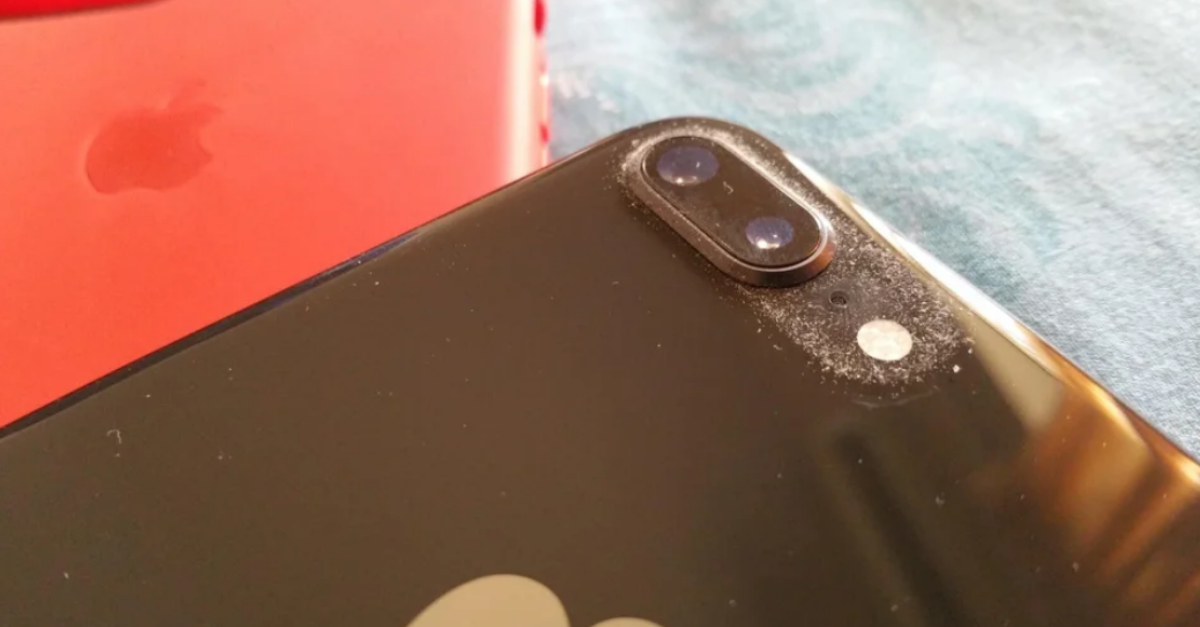 When people hear about a youth carrying about a serious crime, their most common response is along the lines of "My child would never do something like that."

But while that may be true in many cases, the sad reality is that this is often what the perpetrator's own parents likely thought before their actions proved them wrong.

So in that nightmare scenario, what is a parent to do? Is there a way to be both loving and responsible when you're confronted with what they've done?

For the parents of one Welsh offender, that answer was to see justice done even if it took a difficult decision.

While he was working at a fast food restaurant, Jack Evans of Pontypool, Wales persuaded a young woman to have sex with him. 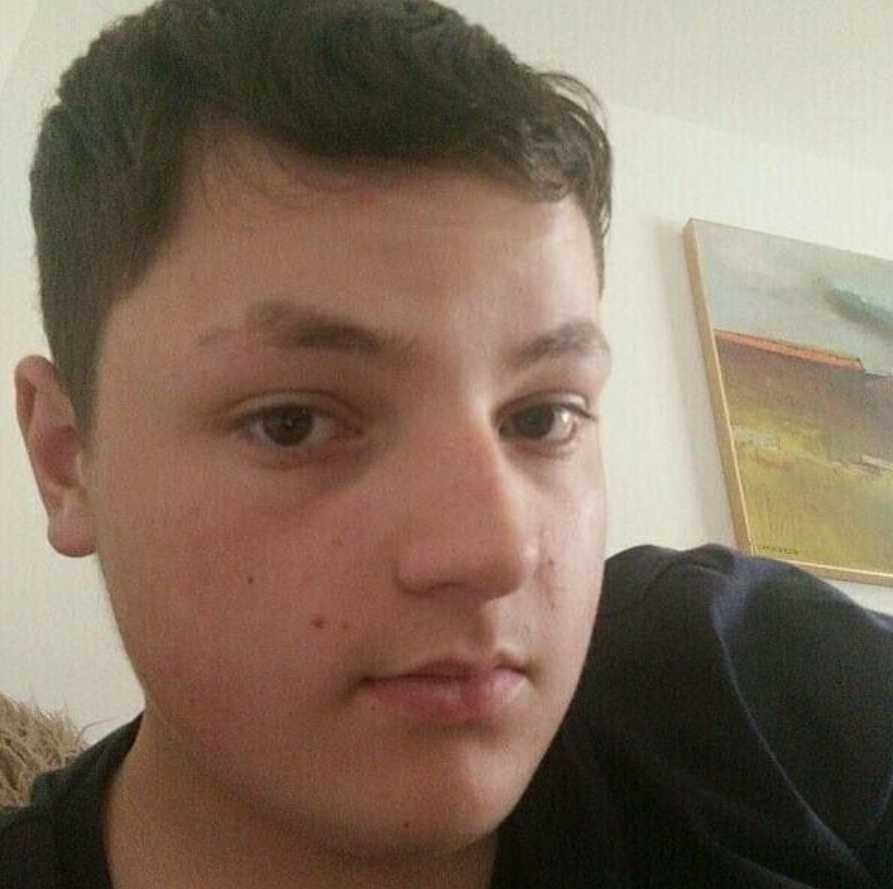 As the BBC reported, however, she decided she didn't want to go through with it as things began to get heated.

As prosecutor Claire Pickthall later said, "He carried on anyway despite her telling him to stop and trying to push him off."

This person did not report the incident, but later said the experience left her feeling "worthless" and unable to trust men. 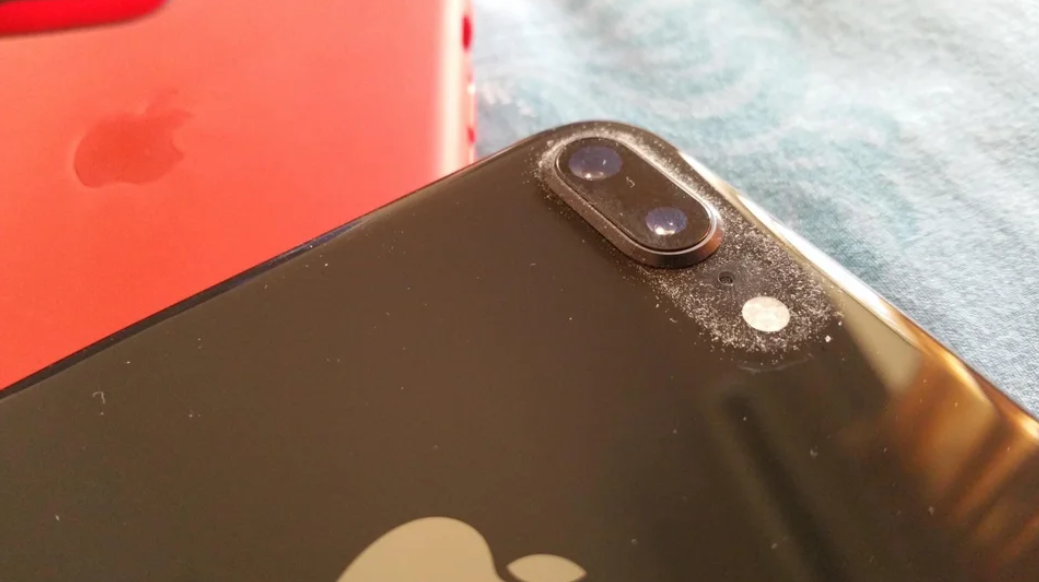 As the BBC reported, Evans would apparently grow regretful of his actions and sent her a text message apologizing for what he did two months after the fact.

What he may not have anticipated, however, was that his father and stepmother would eventually discover this message. 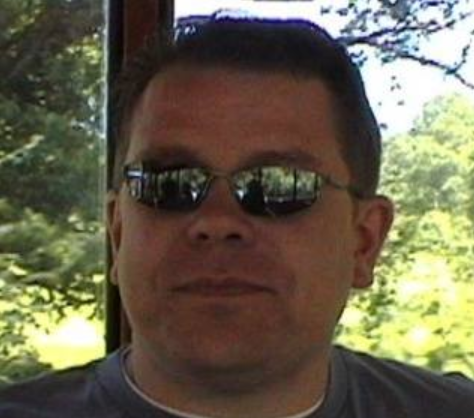 As Mr. Evans told The Mirror, he then convinced his son to turn himself in to the police.

As he said, "I would do the same thing again, I would have to because that is my moral standing on it, it is painful but it is right. You cannot get on with your life if you live your life under a lie, as much as this hurts it is the right thing to do."

Mr. Evans also didn't want to "march" his son down to the police station because it was something he needed to agree to do himself. 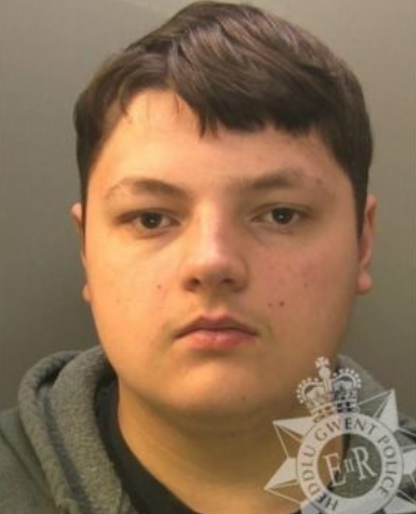 And with his stepmother by his side, that is indeed what Evans did.

As the BBC reported, the "extremely rare" nature of an offender admitting to a crime in the absence of a formal complaint was used by his attorney in a bid to get a suspended sentence.

However, Judge Tracey Lloyd-Clarke decided that there were too many aggravating factors in the case for this to be appropriate.

And so, Evans has now been sentenced to two years in a young offender's institution. 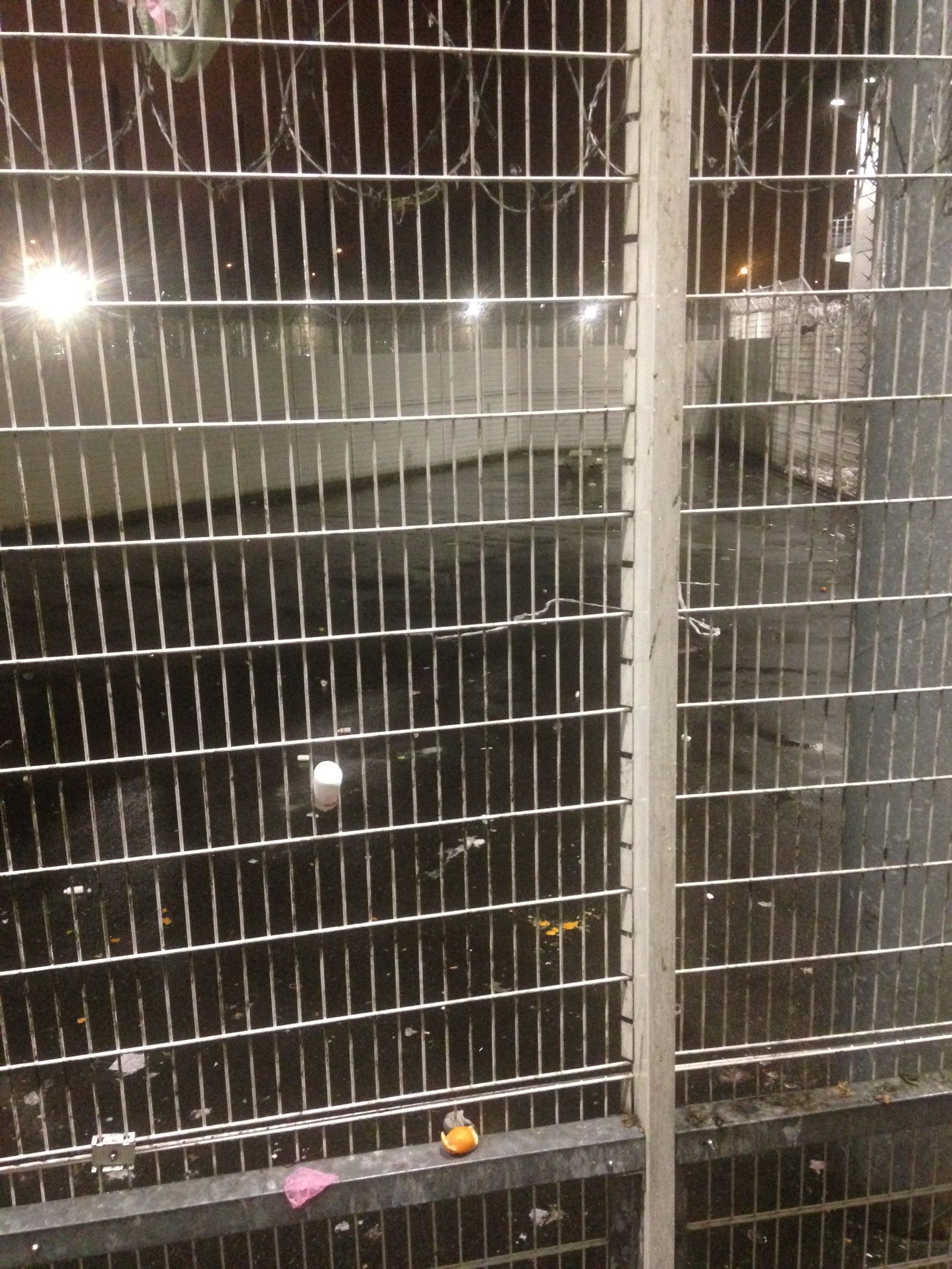 As the BBC reported, this is because he was 17 at the time of the crime, though he became an adult before he was charged.

He was also ordered to register as a sex offender for 10 years.