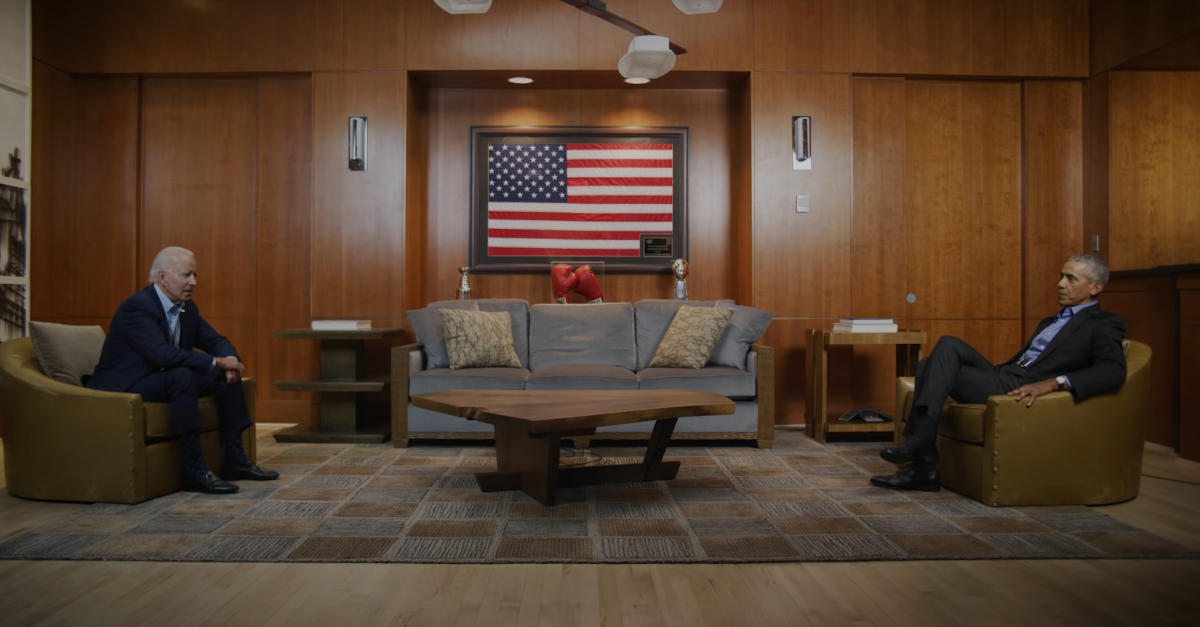 Throughout much of the Democratic Primary leading up to the 2020 Presidential Election, former President Barack Obama remained quiet on which candidate had his endorsement.

This may have been because he didn't want to exert any influence on the primary while it was more hotly contested, but he officially gave his former vice president and current friend Joe Biden his endorsement when it became clear that he would be his party's nominee back in April.

Obviously, that endorsement came when we were in the beginning stages of weathering the ongoing coronavirus pandemic, but it's now just one of the many issues that have seen the duo reunite to discuss what lies ahead for the country.

And as we'll see in the full video, it's clear that America's success in sustaining the long-term effects of COVID-19 will depend a lot on who will end up leading it.

On July 22, the Biden campaign released a teaser for a conversation he would have with Obama that will be available for streaming the following day. 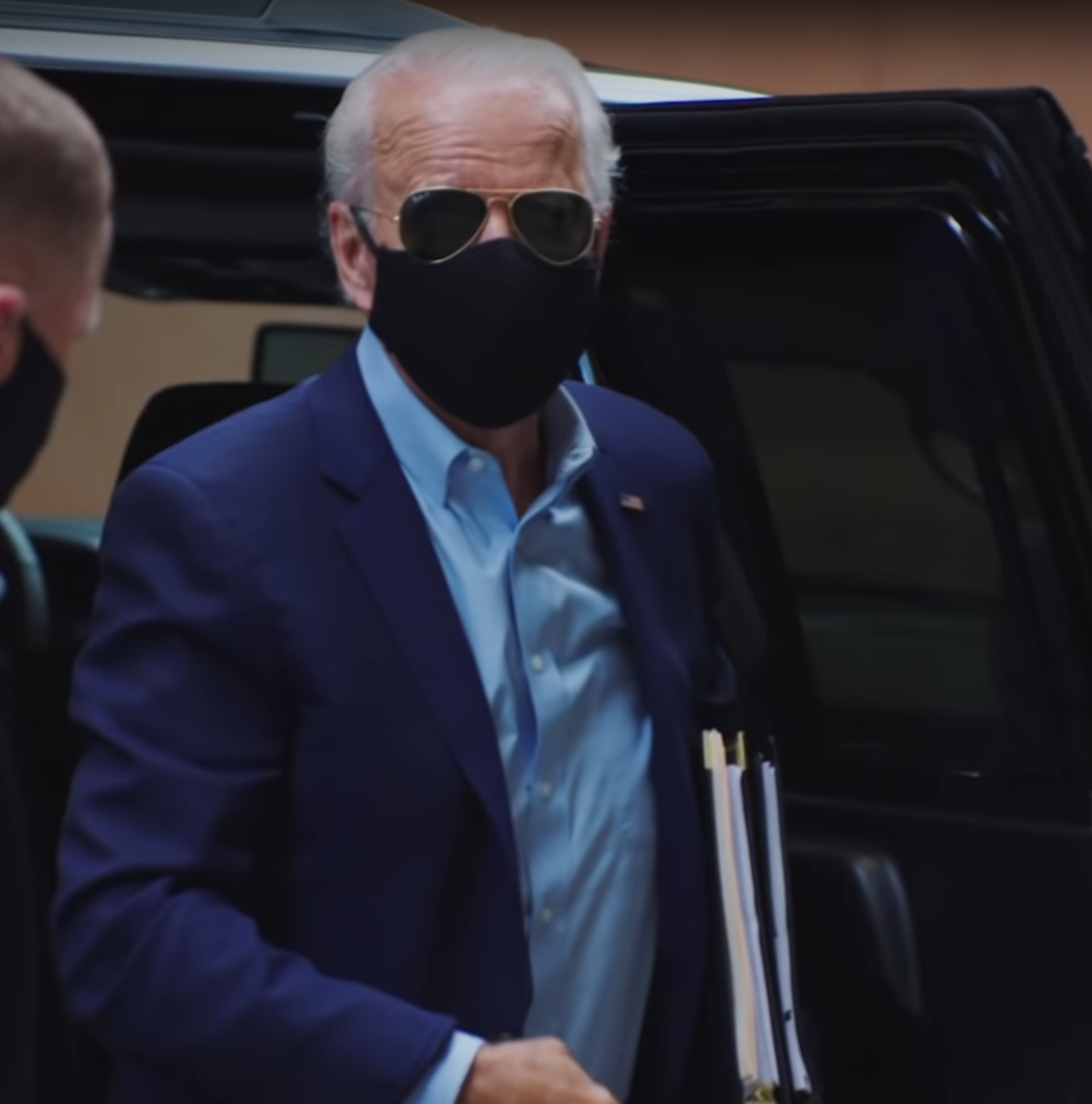 What quickly becomes apparent from the teaser as shown in the full video is that both men are taking social distancing measures seriously as they arrive in masks and ensure they're seated well over six feet apart before taking them off.

And it's just as immediately apparent that neither of the two men are satisfied by President Donald Trump's handling of the COVID-19 pandemic. The clip began with Biden saying, "Can you imagine standing up when you're a president and saying, 'it's not my responsibility. I take no responsibility.' I mean, literally. Literally."

To that, Obama replied, "Those words didn't come out of our mouths while we were in office."

Biden continued, saying, "I don't understand his inability to get a sense of what people are going through. He just can't relate in any way." 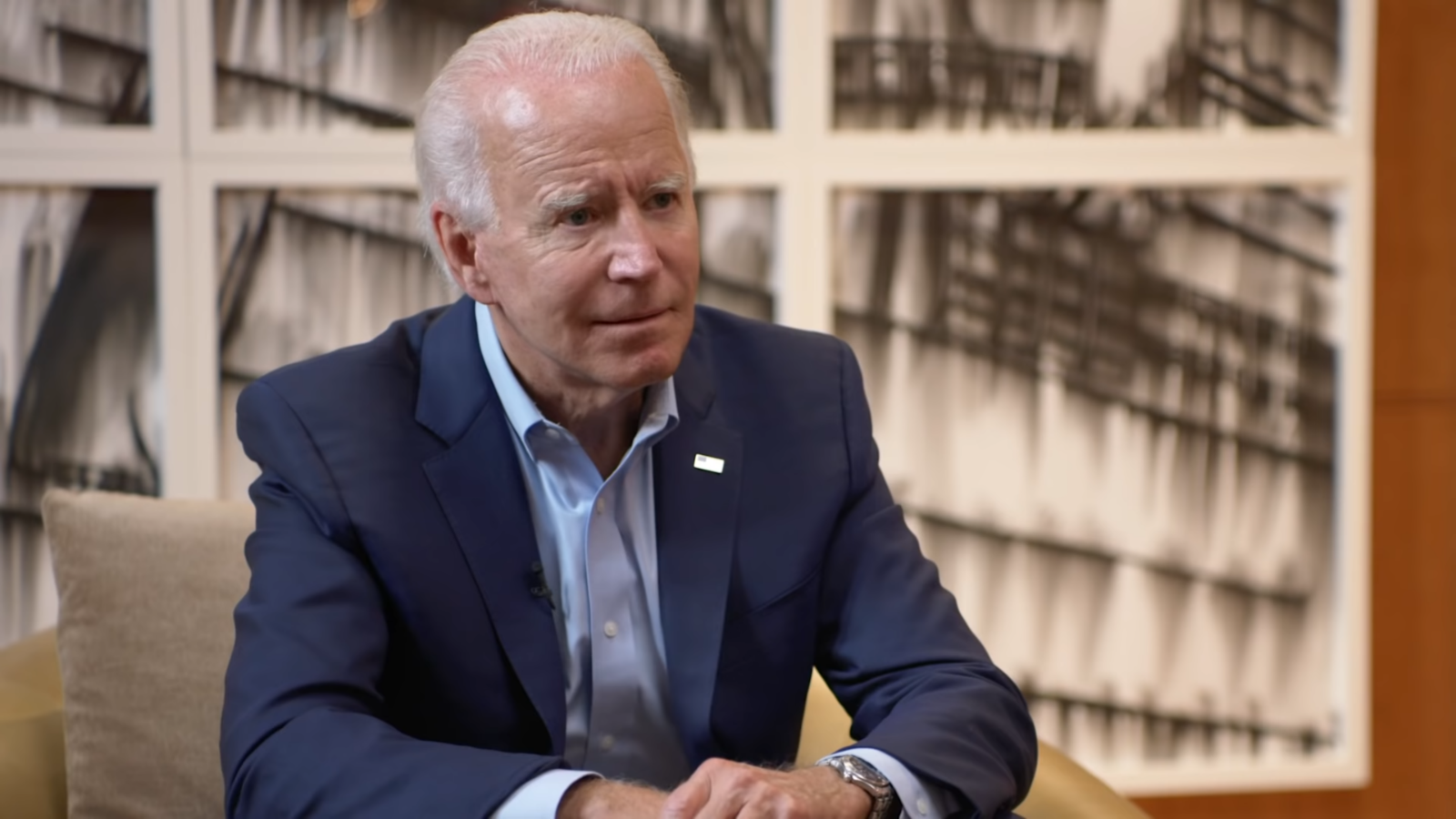 This prompted Obama to discuss why he even wanted Biden to be his vice president back when he was running.

As he put it, "It all starts with being able to relate. If you can sit down with a family and see your own family...if you can connect to those struggles and see somebody else's struggles, you're going to work hard for them."

In addition to the pandemic, Obama and Biden will reportedly be shown outlining the steps needed to right the American economy when the full conversation is available for streaming. 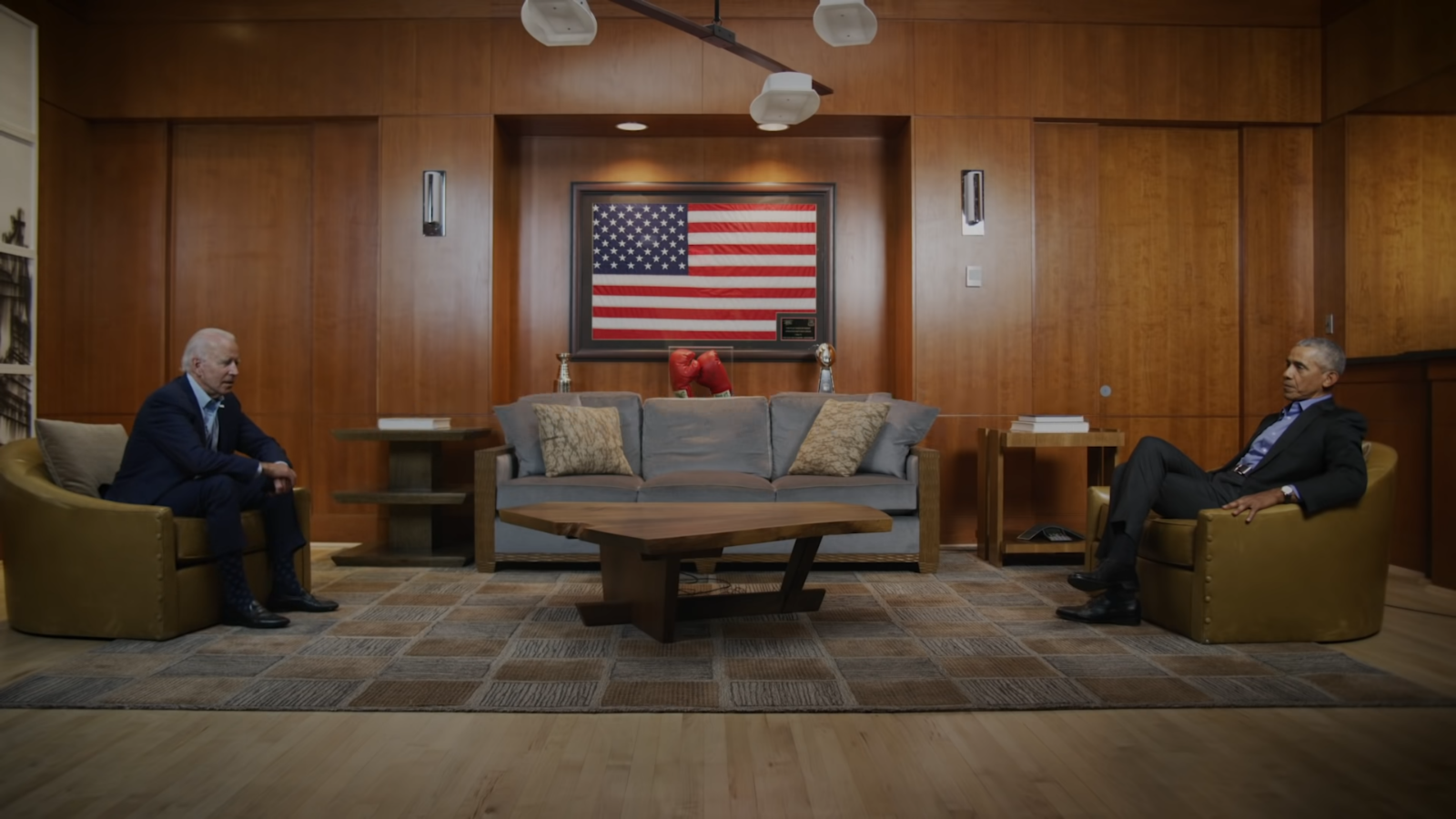 As Good Morning America reported, their talk will also concern systemic racism in America and the opportunity that now exists to make lasting changes to entrenched inequalities.

Obama and Biden shared a similar reunion in late June as part of a grassroots fundraiser that ended up generating $11 million for the Biden campaign.

According to Good Morning America, Obama is planning to take part in a second fundraiser next week.

The full conversation teased by the video here will be available through both Obama and Biden's social media pages on July 23.