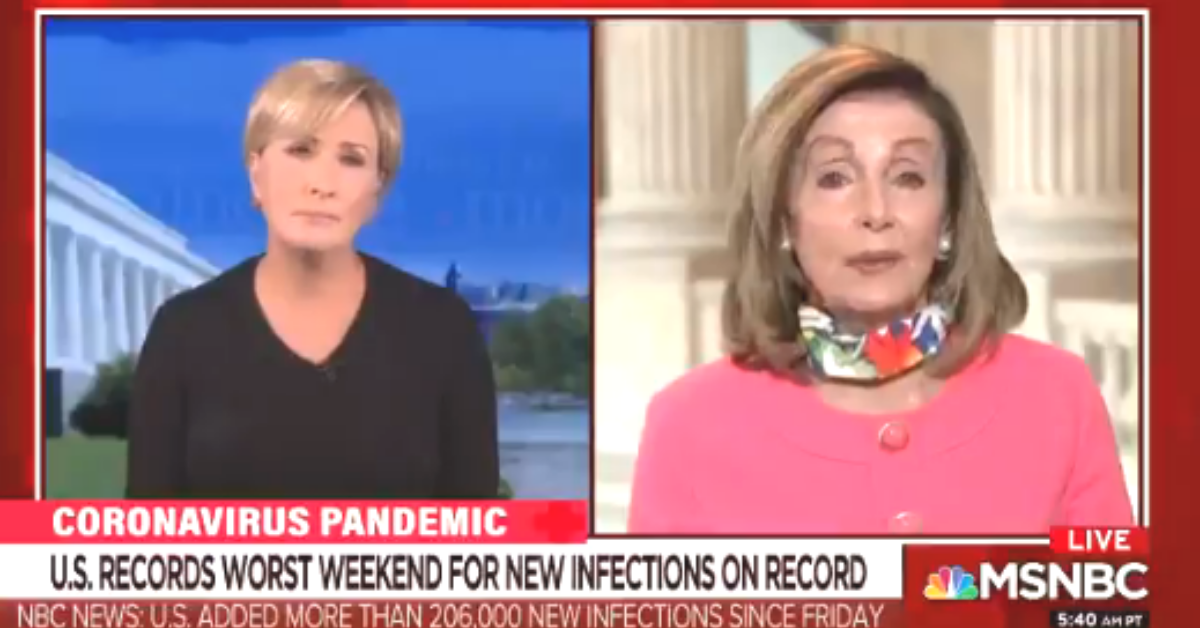 Trump Will Be 'Fumigated' Out Of White House If He Loses Election, Pelosi Says

That we are living in unprecedented times is no secret, but occasionally a reminder of just how unusual things are are right now will pop up.

That questions of the legitimacy of a federal U.S. election, usually considered the gold-standard of democracy, are even being asked in 2020 is odd enough. The idea that the incumbent might not accept the results of an election are another level entirely. And yet, here we are.

During the interview, Wallace asked the president whether or not he would commit to accepting the results of the Nov. 3 election, win or lose.

Leading up to the election, President Trump has been casting doubt on the use of mail-in ballots, also known as absentee ballots, despite both a pandemic and a lack of evidence that mail-in voting is susceptible to widespread fraud.

That doubt of mail-in ballots, as well as President Trump's baseless assertions about voter fraud in the 2016 election, have many speculating that he would not accept an election loss in November.

In fact, a commission set up to investigate voter fraud wrapped up in 2018 without discovering any evidence of voter fraud whatsoever. Nevertheless, President Trump continues to assert that mail-in voting will "rig the election," and he did so again in the Fox News interview.

With the president trailing Joe Biden in multiple national polls - and by a wide margin in many - and with his approval ratings sinking, he continues to suggest that polls showing him behind in the race are "fake."

For those worried that President Trump might not be willing to accept an election loss, Speaker Pelosi threw some cold water on the idea.

In an appearance on MSNBC's "Morning Joe," Speaker Pelosi asserted that what the president wants under such a scenario doesn't matter.

"There is a process. It has nothing to do with if the certain occupant of the White House doesn’t feel like moving and has to be fumigated out of there because the presidency is the presidency," Speaker Pelosi said.

Speaker Pelosi emphasized that the process will take over regardless. 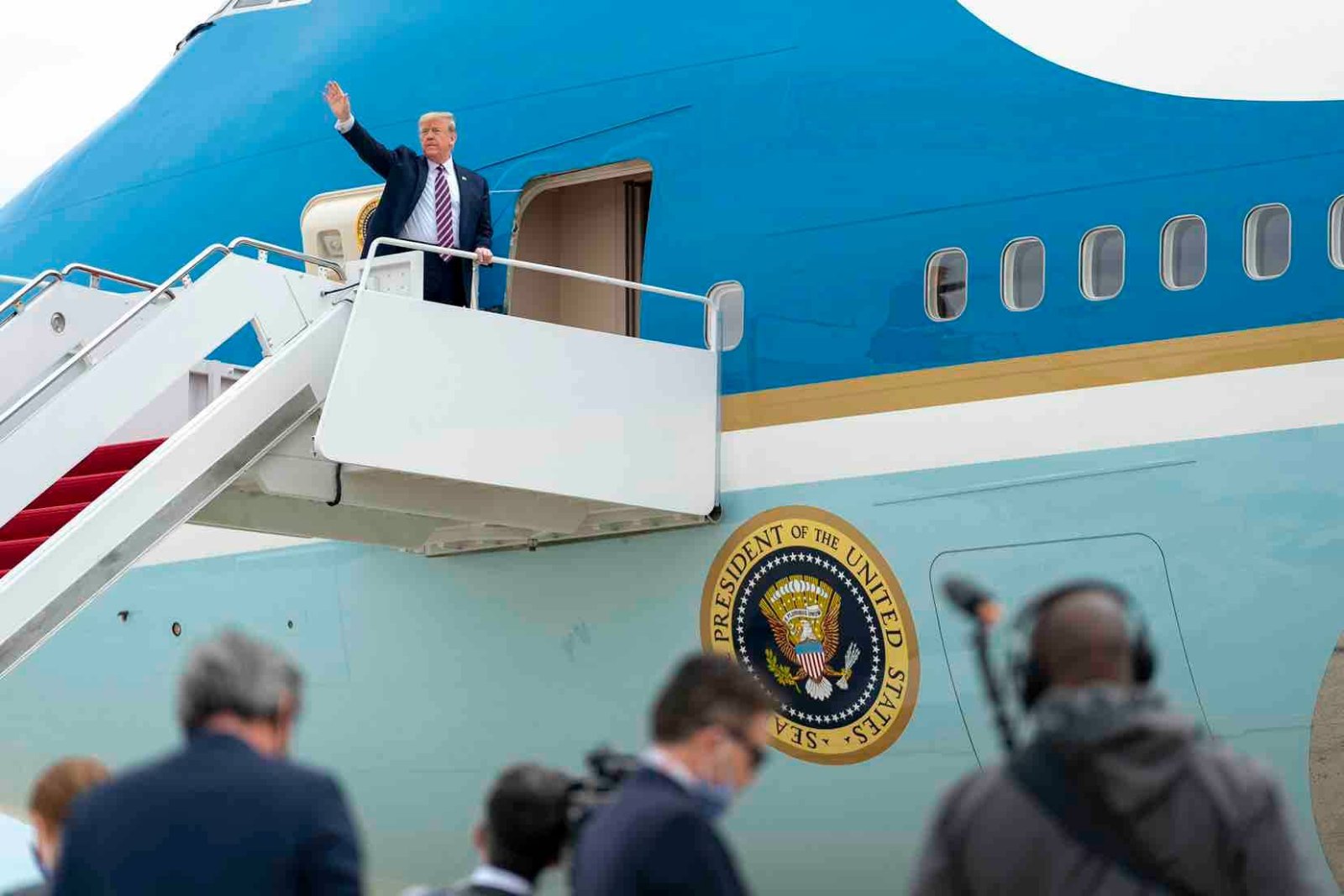 "Whether he knows it yet or not, he will be leaving. Just because he might not want to move out of the White House doesn't mean we won't have an inauguration ceremony to inaugurate a duly elected president of the United States," she said.

Joe Biden has also asserted that President Trump will leave the White House in January if that's the way the election goes.

In an appearance on "The Daily Show with Trevor Noah," Biden called a fair and honest election "my single greatest concern."

He added his belief that America's military leaders would not allow President Trump to remain in the White House if he loses the election. "I promise you, I’m absolutely convinced they will escort him from the White House with great dispatch," Biden said, per CNBC.