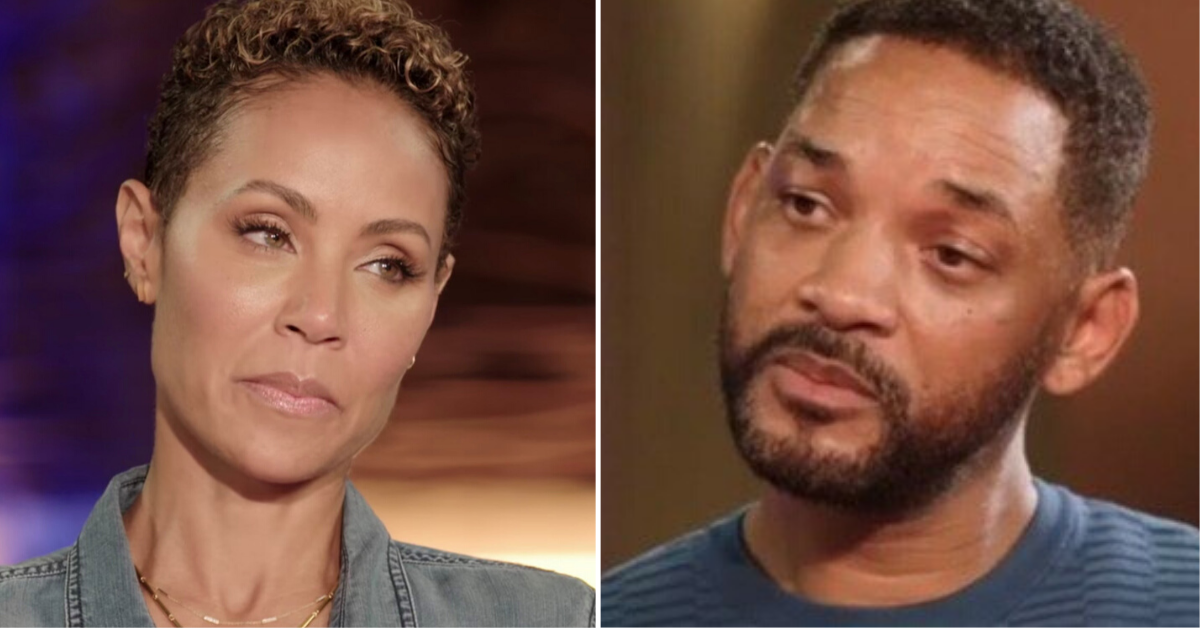 Relationships are always complicated, even when you're not a celebrity that's expected to have yours on display for millions of fans at all times.

It gets even more complicated when you add an audience that demands an explanation for your answers. But really, no matter what words you use, your body language might end up being more important to the overall story.

Will Smith and his wife, Jada Pinkett Smith, recently revealed during an episode of *Red Table Talk* that four years ago, while they were separated, Jada had a relationship with another man. 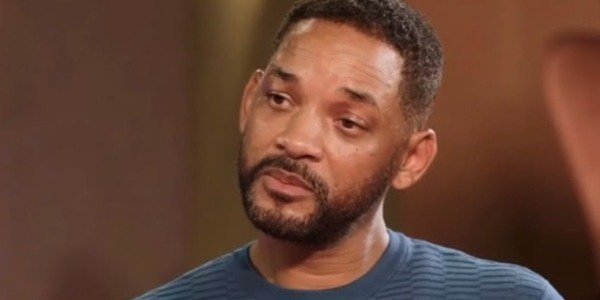 Jada confirmed that the story told by musician August Alsina about their alleged affair was true, although she claimed that Will had not "given his blessing" as the two of them were separated at the time.

The couple revealed that they had separated four years ago. 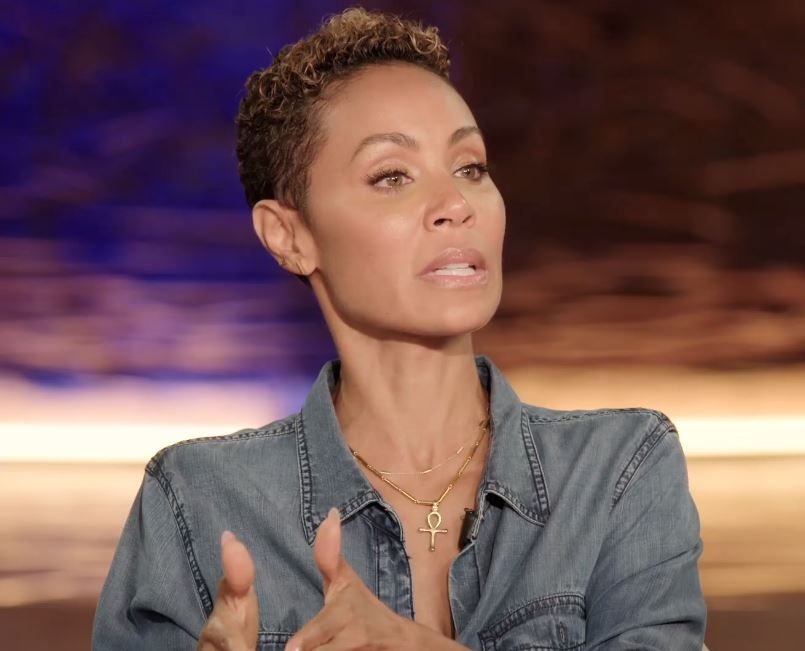 "The only person that could give permission in that particular circumstance is myself," Jada emphasized. 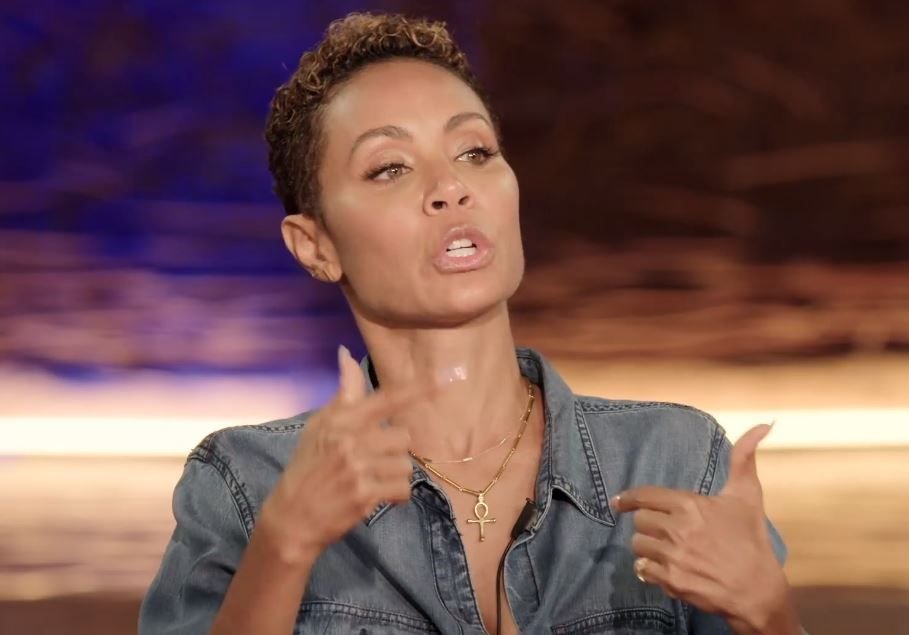 "I just wanted to feel good, it had been so long since I felt good," Jada explained. "And it was really a joy to just help heal someone. I think that has a lot to do with my co-dependency."

It's clear the couple revealed a lot. 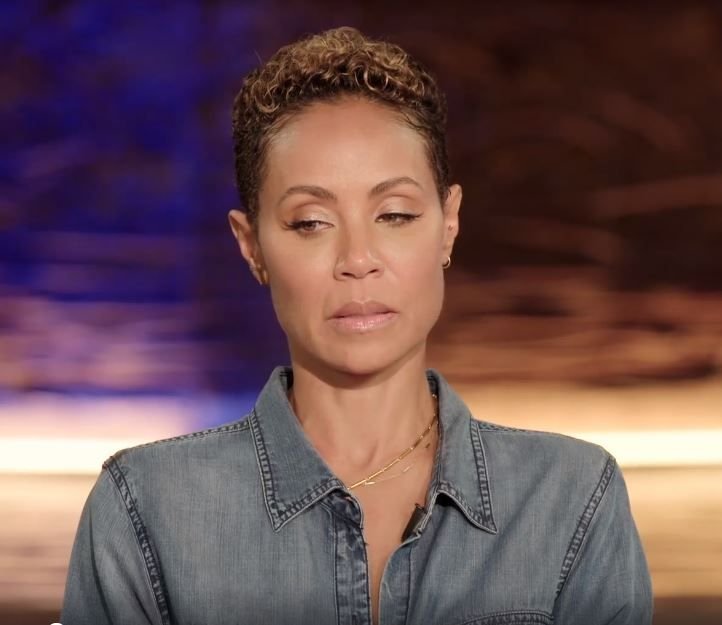 Of course, no matter how transparent the couple were being, they're obviously not going to share everything with their fans.

Body language expert Traci Brown took a look at what they weren't saying during the episode.

Traci explained that she didn't think they were telling the whole story. 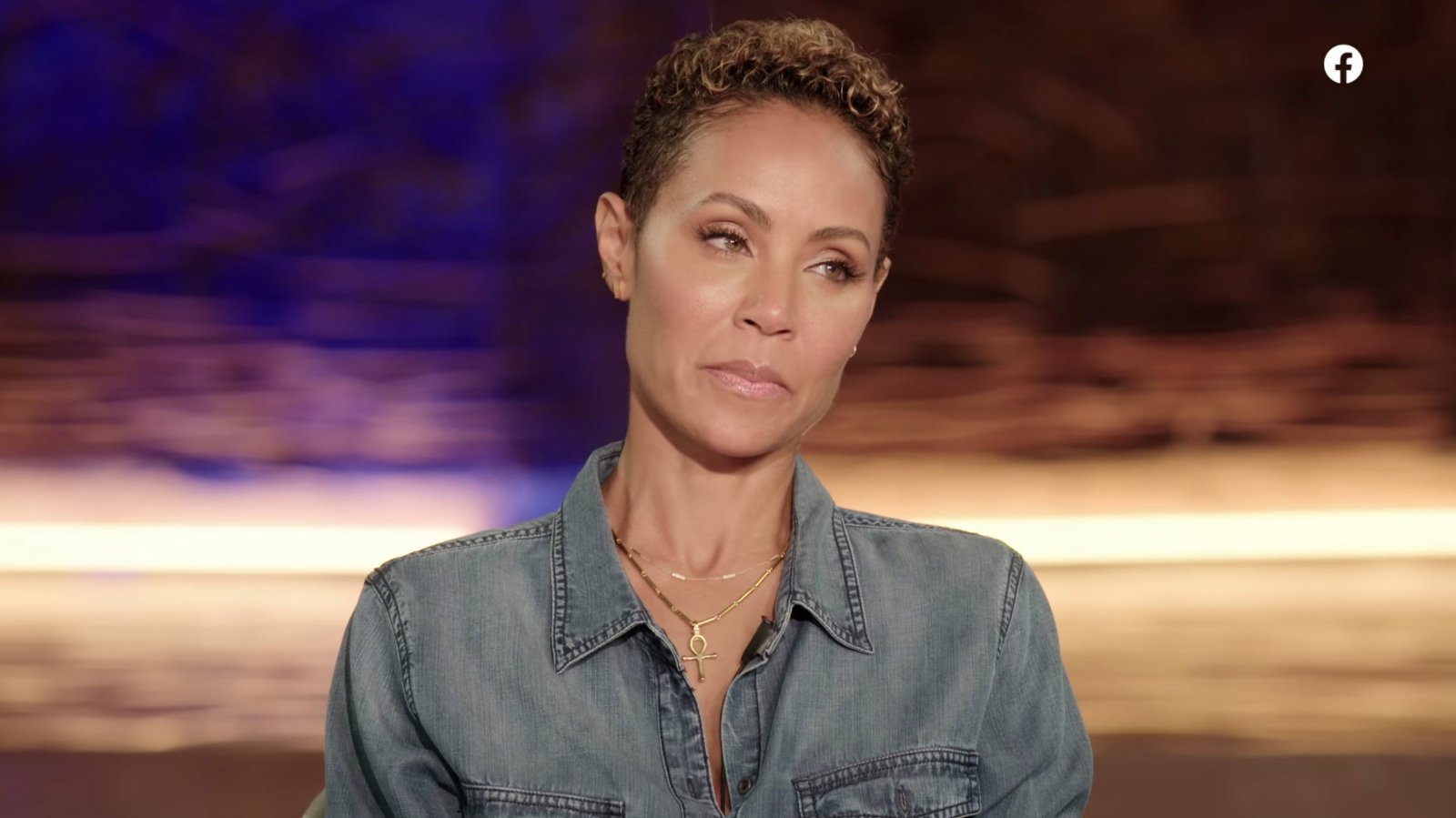 “We see that they were holding back, just a little bit, kind of towards the latter part, because both of them at different times would roll their lips back over their teeth, and that’s just saying that they are not saying everything,” Traci revealed.

However, Traci said there was "a lot of genuine love" between the couple. 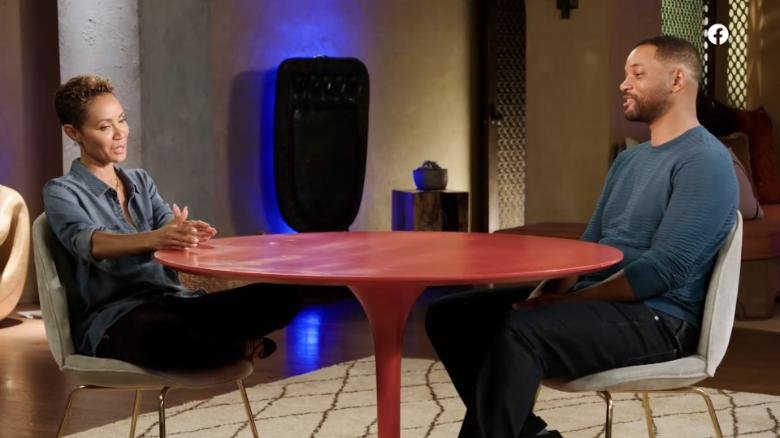 “[Jada] puts her hands over her heart several times, which says she’s been feeling it, about this situation, and also when she does it, it’s about gratitude and love and when they get in to talk about unconditional love for each other I think they are really congruent about it,” Traci explained.

“I didn’t see any deception going on.” 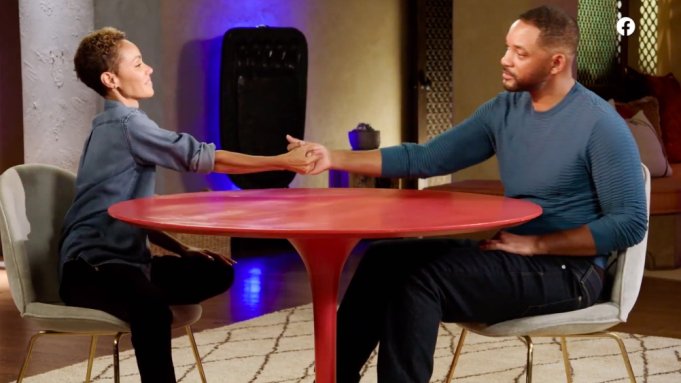 “We can see that under the table, [Will] extends his foot towards [Jada] when they’re talking about unconditional love, and the feet are the most telling part of our bodies because we have the least control over them and so our feet will move towards what we want,” Traci said.

"His feet move towards her." 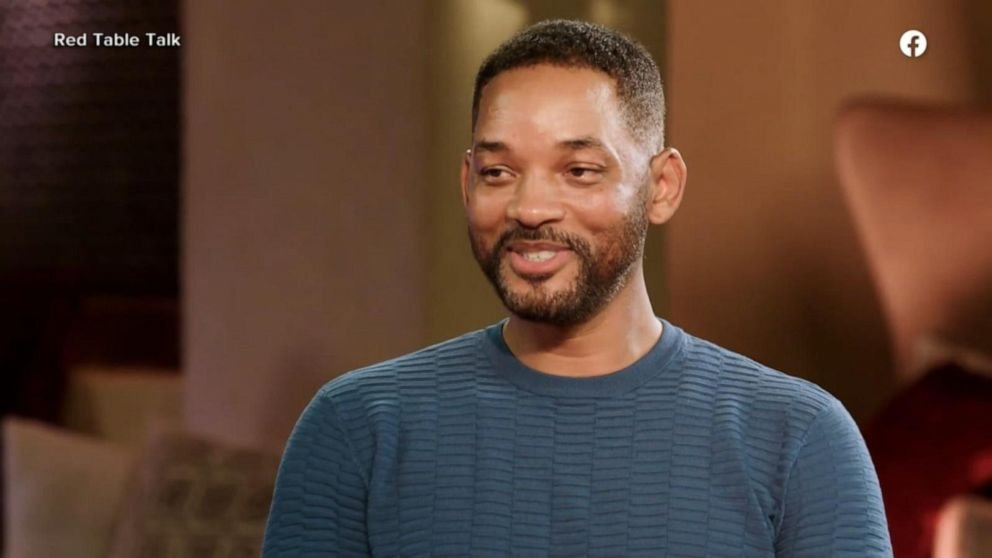 "I think what they have is very evolved." 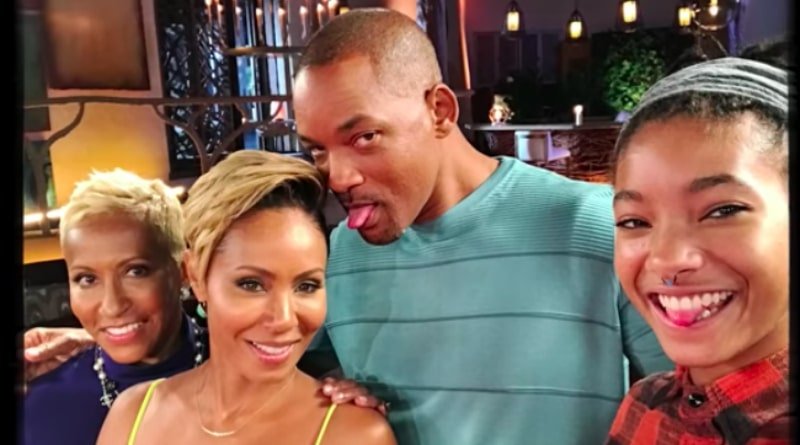 "They’ve grown and evolved and I think they are at this really mature place,” Traci said. “Now, does that mean that there’s never going to be a bump in the road? No, but I think the chances of them knowing how to handle what comes next are pretty high.”

Traci noted that they had different energy levels. 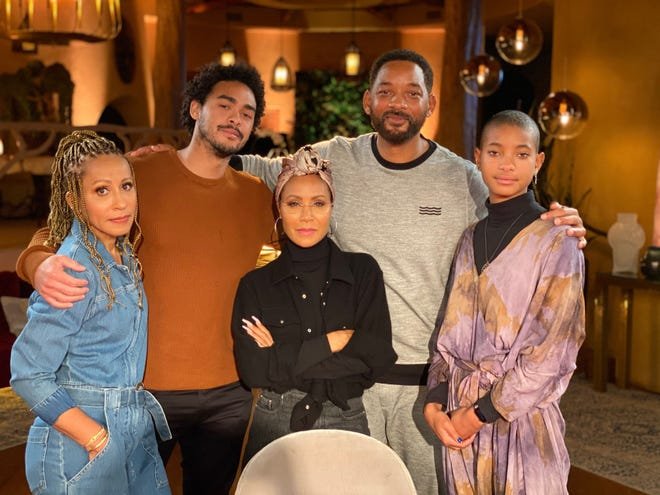 “I really saw a lot of evolution in them, and love and genuine care for each other, in their conversations, even though they had different energy levels about it," she said.

It's amazing what you can learn from someone's body language.

Most of what Traci says is definitely good news to hear if you're a fan of Will and Jada! I definitely am, so I think it's fantastic and inspiring how mature and thoughtful they're being about such a dramatic situation.