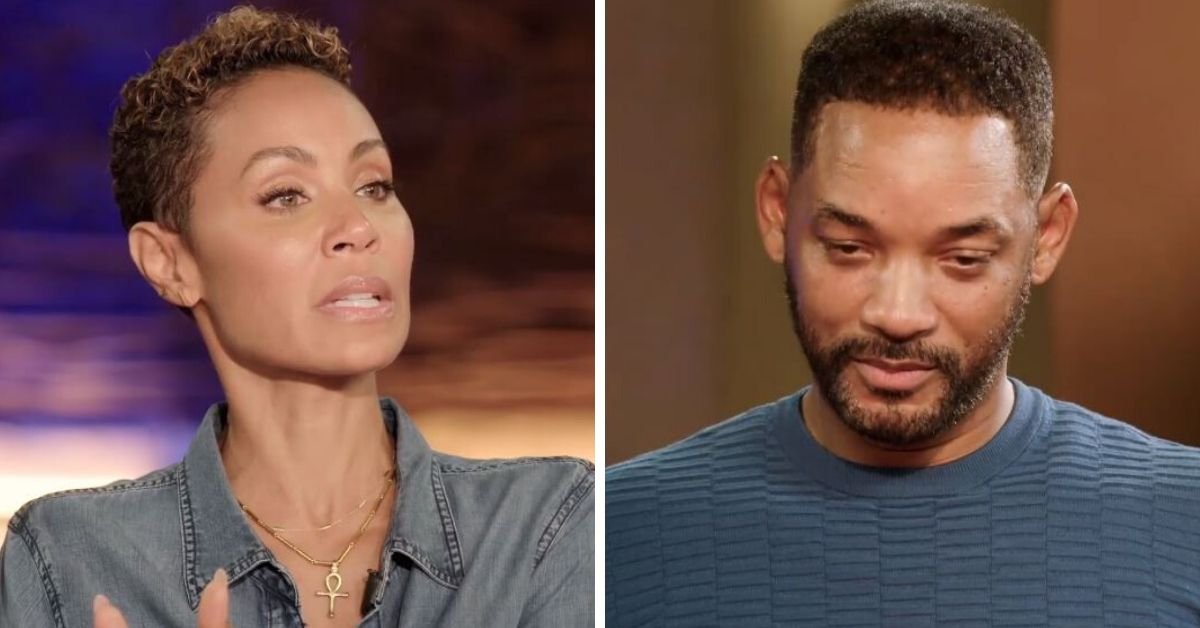 Jada Pinkett Smith just proved that not everything in Hollywood is at it may seem. She took herself to the Red Table to address rumors that had been flying in the media lately.

It turns out, there were some things going on behind the scenes that fans had no idea about, until now.

Singer August Alsina dropped a major bombshell last week after revealing that he was romantically involved with Jada Pinkett Smith. 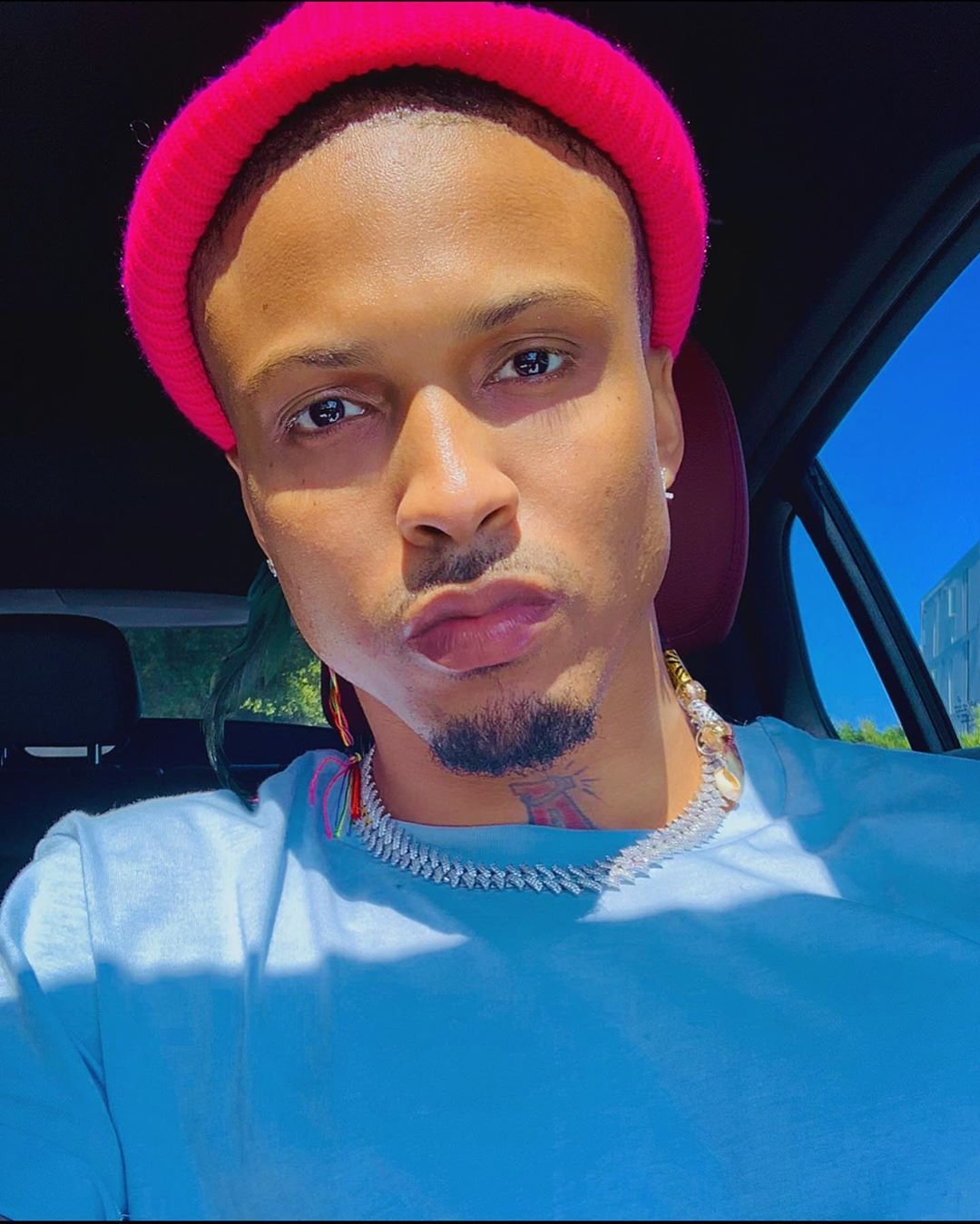 He also claimed that her husband, Will Smith, was okay with the relationship and had even given his blessing.

“I totally gave myself to that relationship for years of my life." 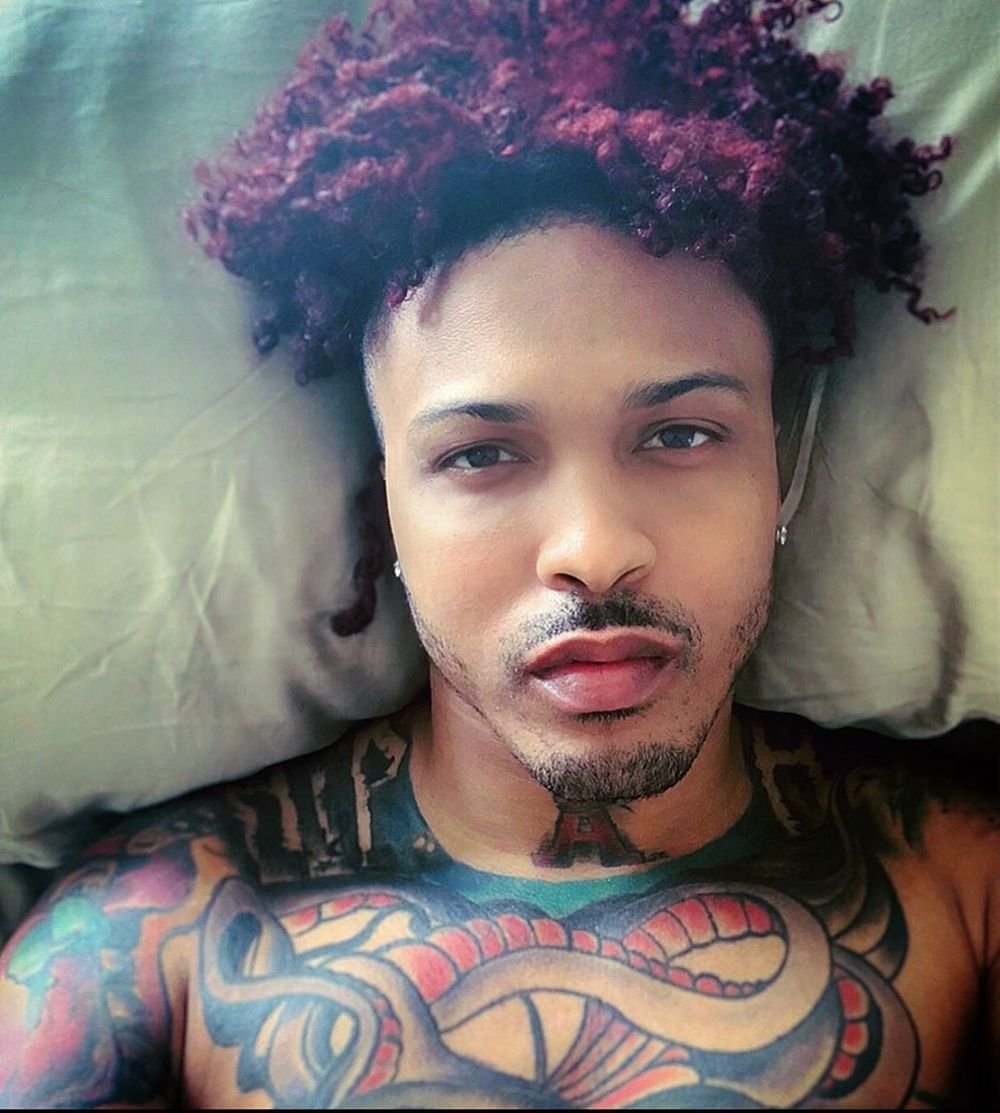 "And I truly and really, really, deeply loved and have a ton of love for her (Jada). I devoted myself to it. I gave my full self to it," August told Complex.

August then claimed that he didn't regret the relationship. 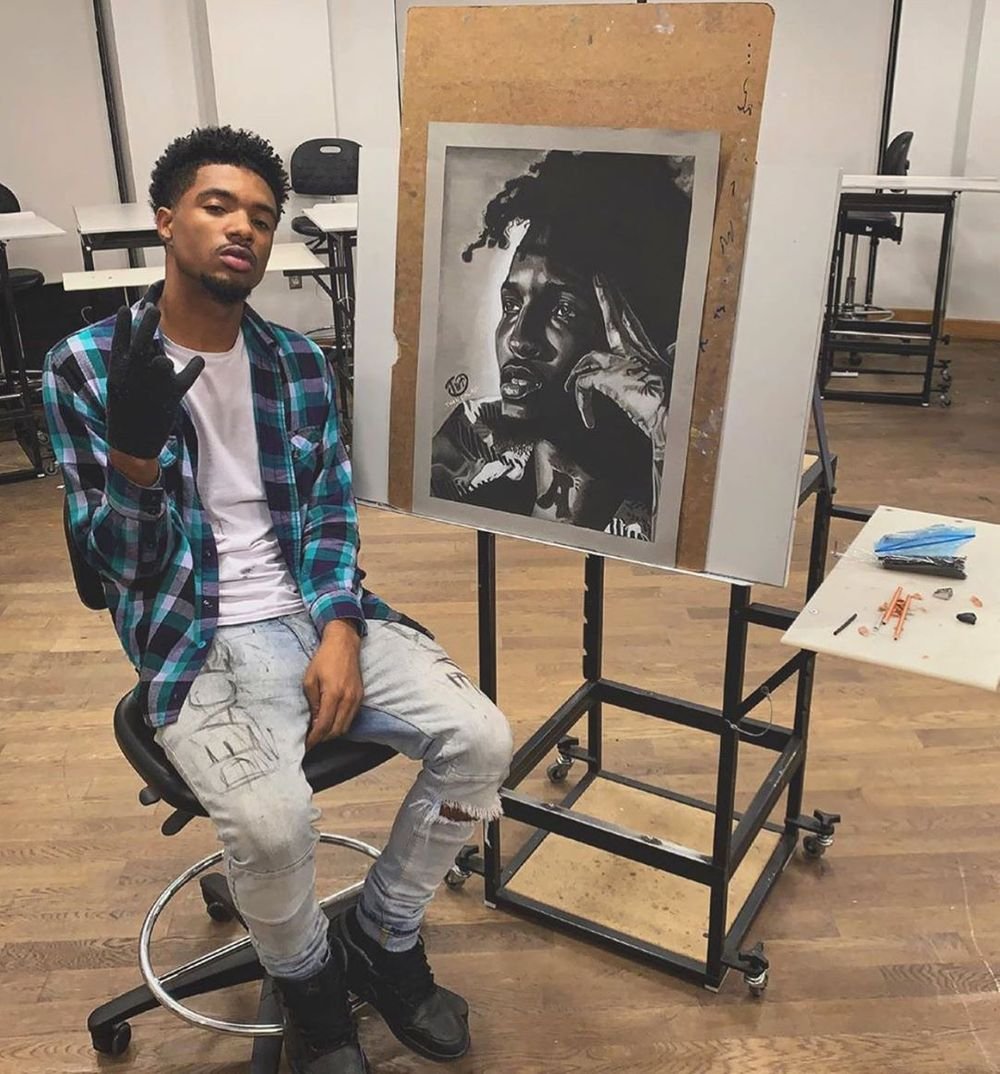 “So much so that I can die right now, and be OK knowing that I fully gave myself to somebody … Some people never get that in this lifetime," he explained.

Jada was quick to take to Twitter to confirm to fans that she would address these rumors on her hit Facebook show, Red Table Talk.

Fans were SO excited for the talk, but also wanted to know exactly how it was going to go down.

And now they have answers.

She sat down with Will and shared with the world what had really happened. 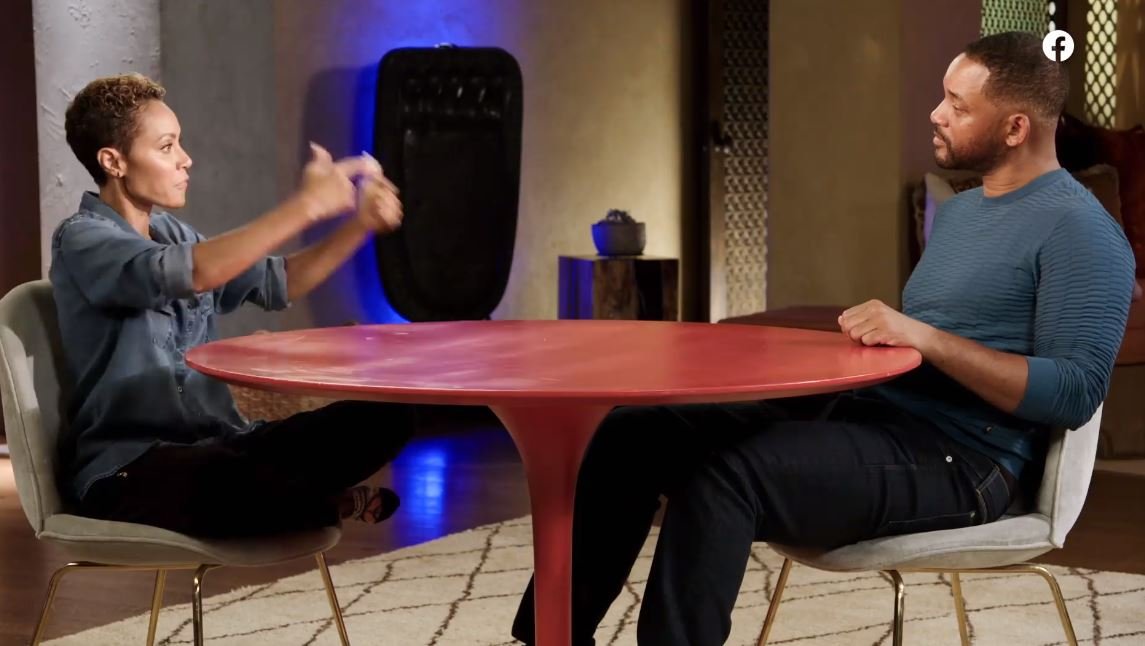 She confirmed that her relationship with August was not a rumor, it really did happen.

However, most fans don't know that she and Will had briefly separated about four years ago. 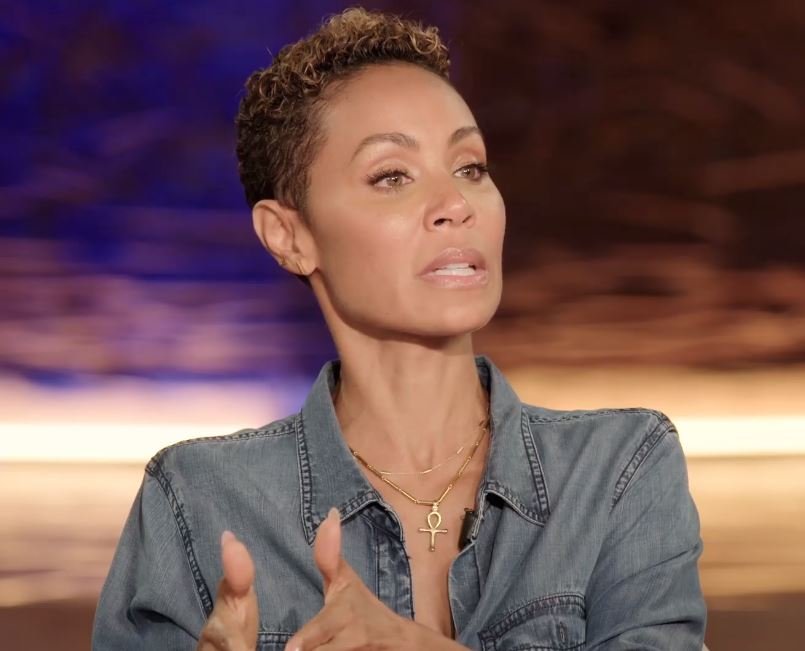 And her relationship with August took place during that time. 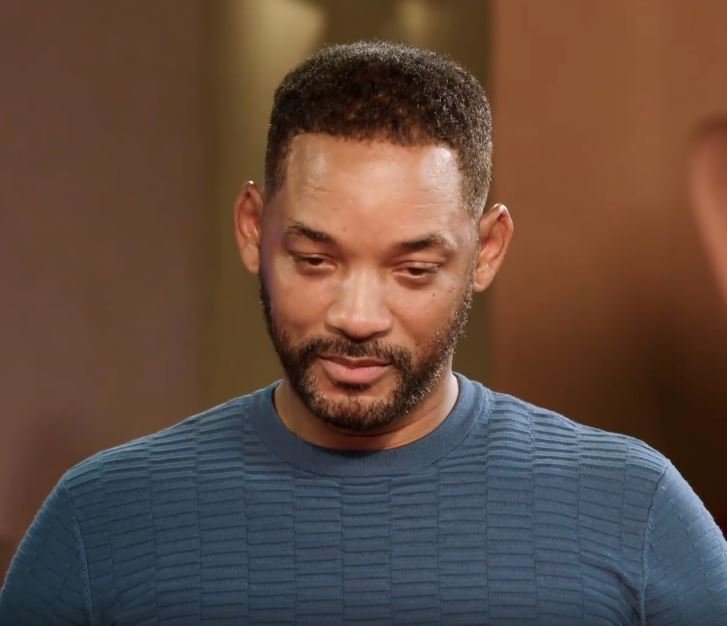 It's clear that what happened between the two was in the past for them.

And while she did confirm the relationship, she made a point to address that Will had given his permission for it to happen in the first place. 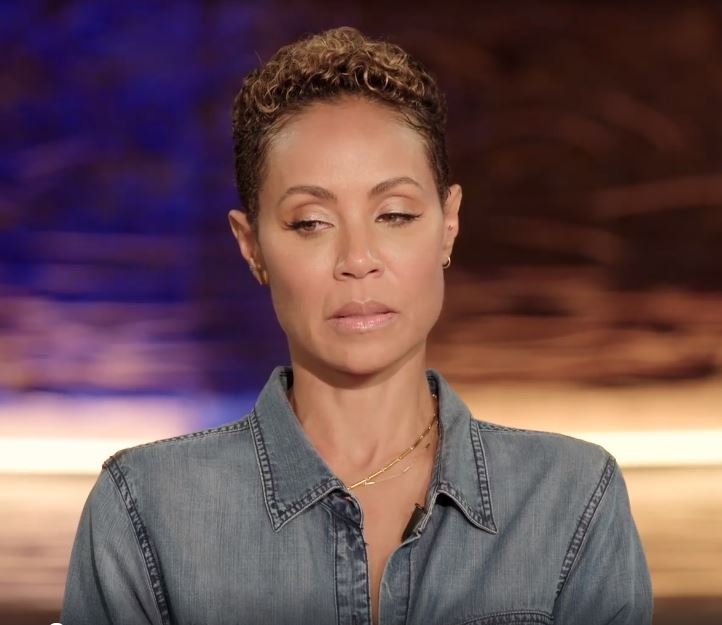 "The only person that could give permission in that particular circumstance is myself," she said.

"I just wanted to feel good, it had been so long since I felt good," she explained. 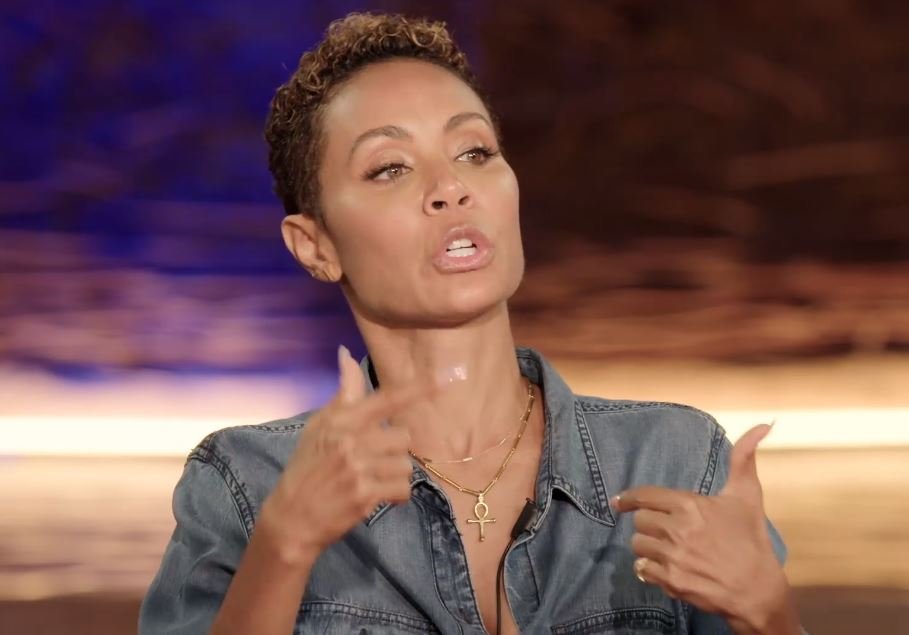 "And it was really a joy to just help heal someone. I think that has a lot to do with my co-dependency."

Will supported Jada throughout the episode, and it was obvious that none of this was new information to him. 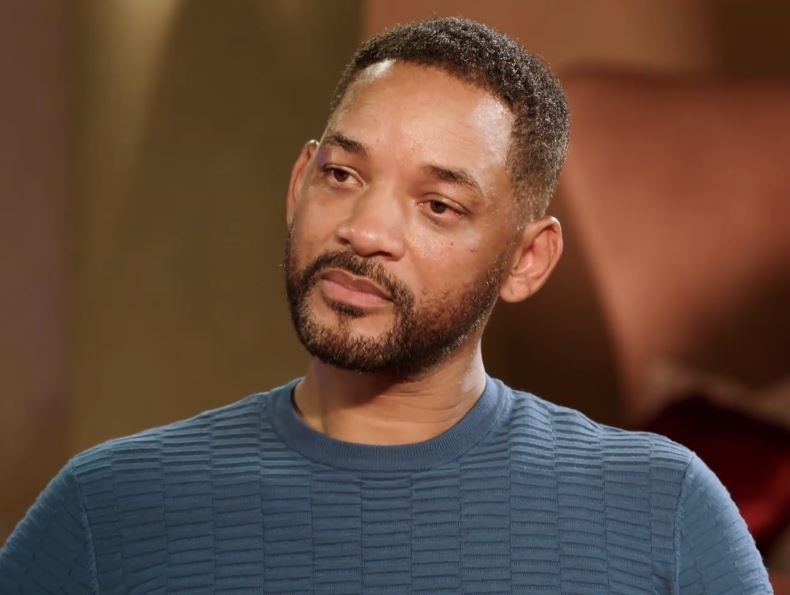 They ended the episode with the sweet sentiment, "We ride together, we die together." 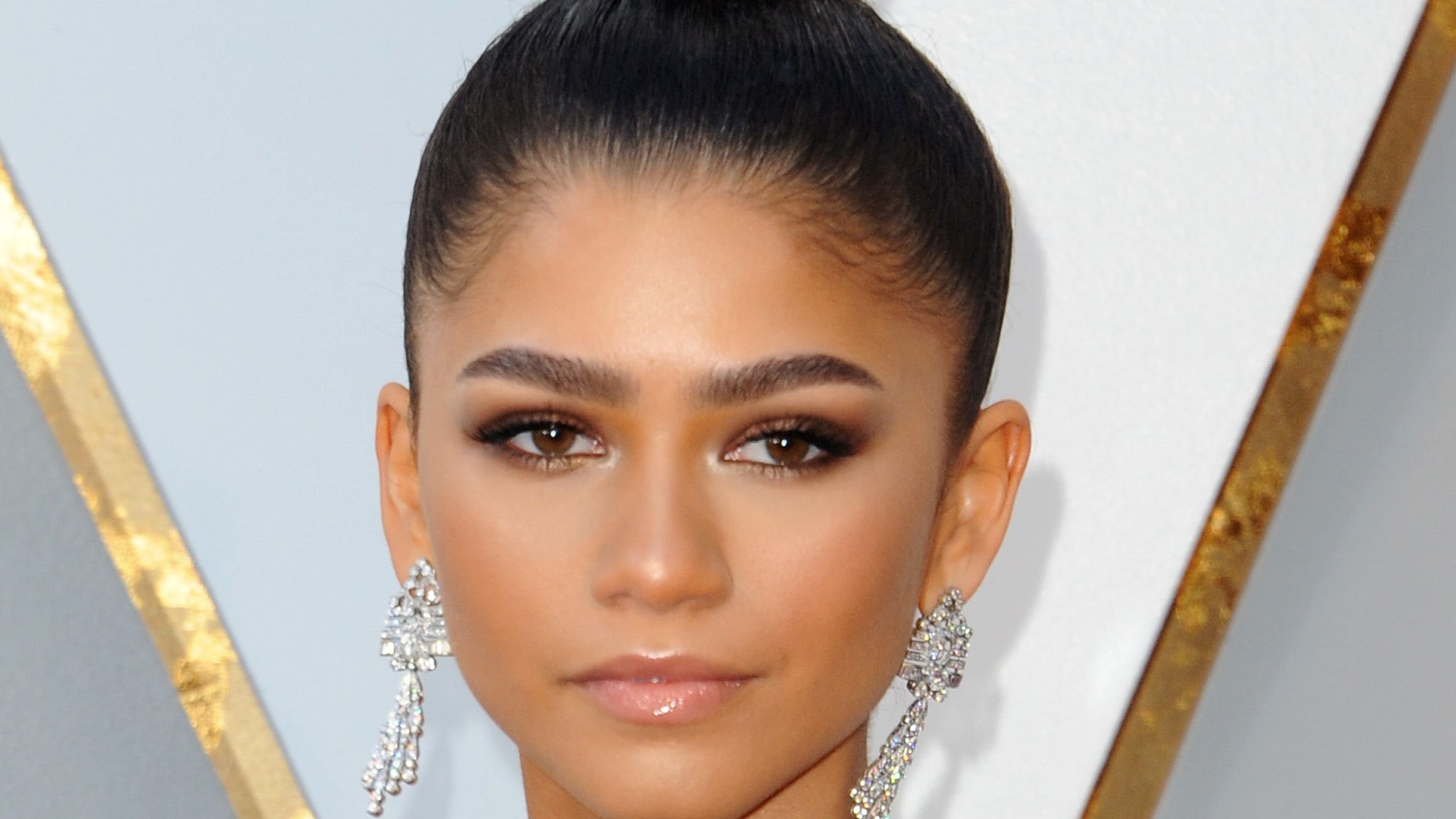