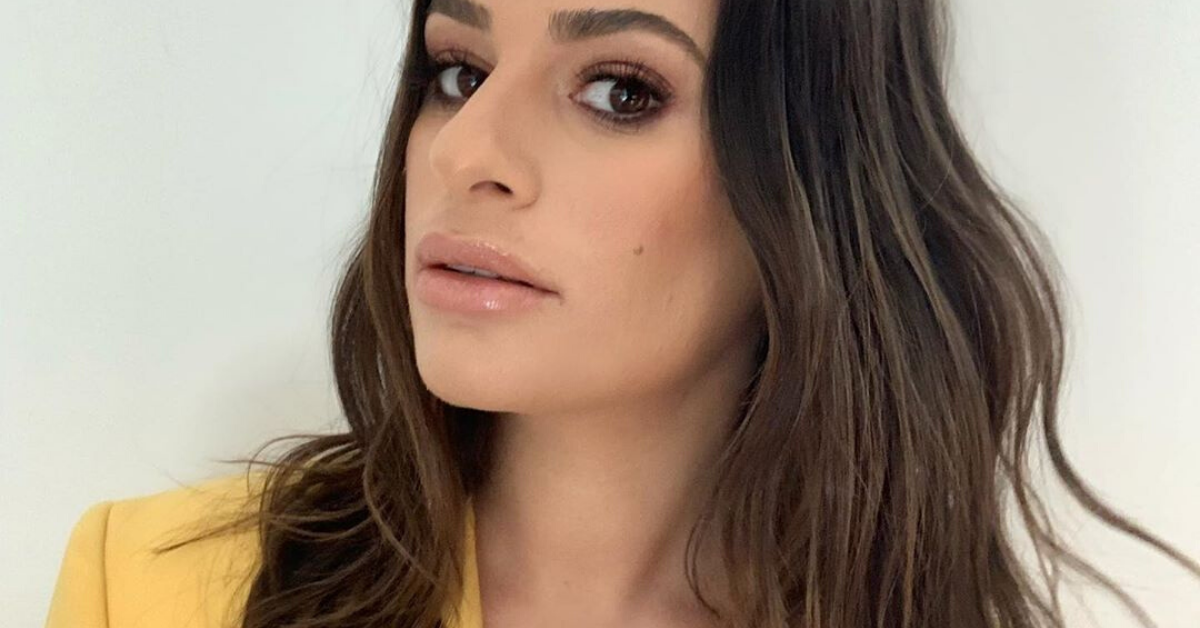 Lea Michele has not had a very good year so far.

Despite the news that she is expecting a child, the former Glee actress has been at the center of controversy when former co-stars called out her bad behavior on the set of the show and in other projects. A new co-star from her Broadway days has spoken out about her behavior.

It started when *Glee* co-star Samantha Ware called Lea out on Twitter. 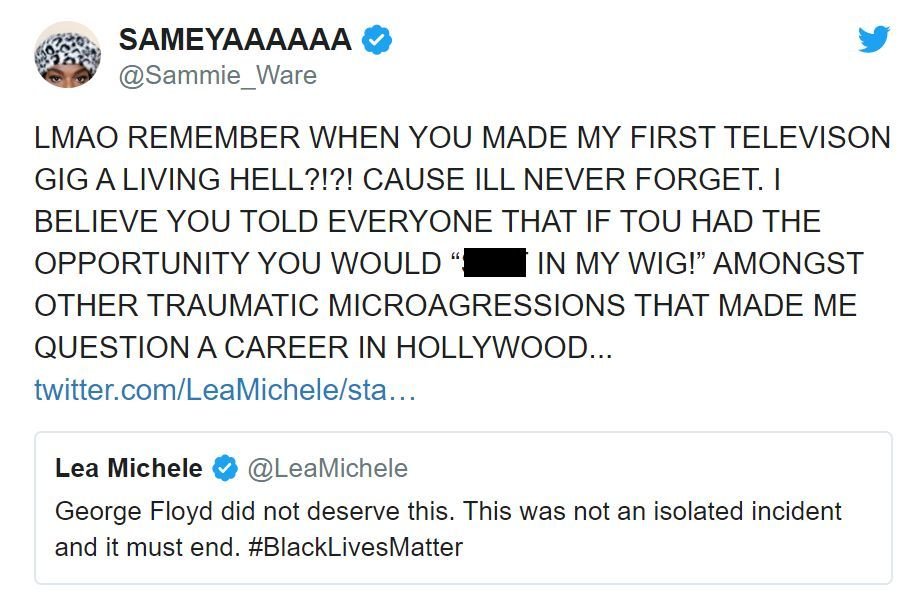 After tweeting that Lea made her time on Glee a "living hell," other co-stars agreed with Samantha, including Alex Newell and Amber Riley who shared some pretty shady gifs.

It didn't stop there for co-stars calling out Lea's behavior.

Heather Morris, who played Brittany on the show, shared a tweet confirming the rumors.

"Let me be very clear, Hate is a disease in America that we are trying to cure, so I would never wish for hate to be spread to anyone else. With that said, was she unpleasant to work with? Very much so," Heather tweeted.

"For Lea to treat others with the disrespect that she did for as long as she did, I believe she SHOULD be called out." 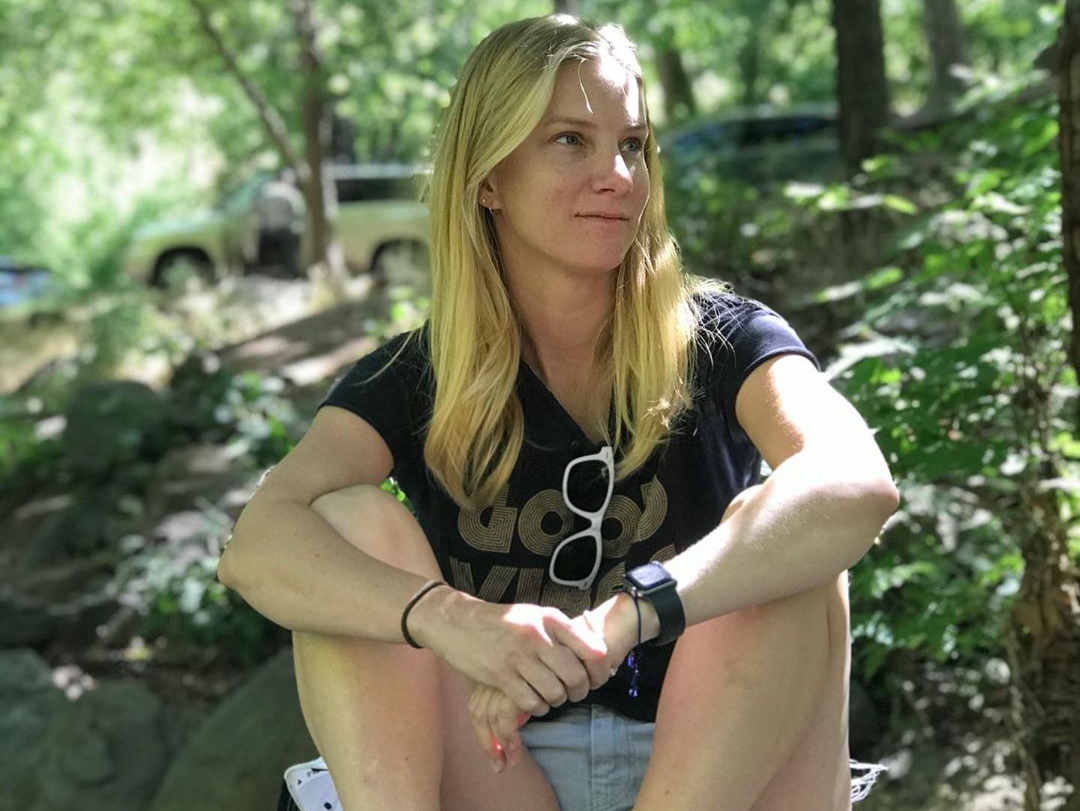 Now another former co-star of Lea's, Craig Ramsay, who starred with Lea on Broadway in Fiddler On The Roof in the early 2000s, has also spoken out against the actress on a new podcast interview.

"I just didn't want to hear Lea Michele's name in this interview -- at all," Craig said after being asked about Lea. 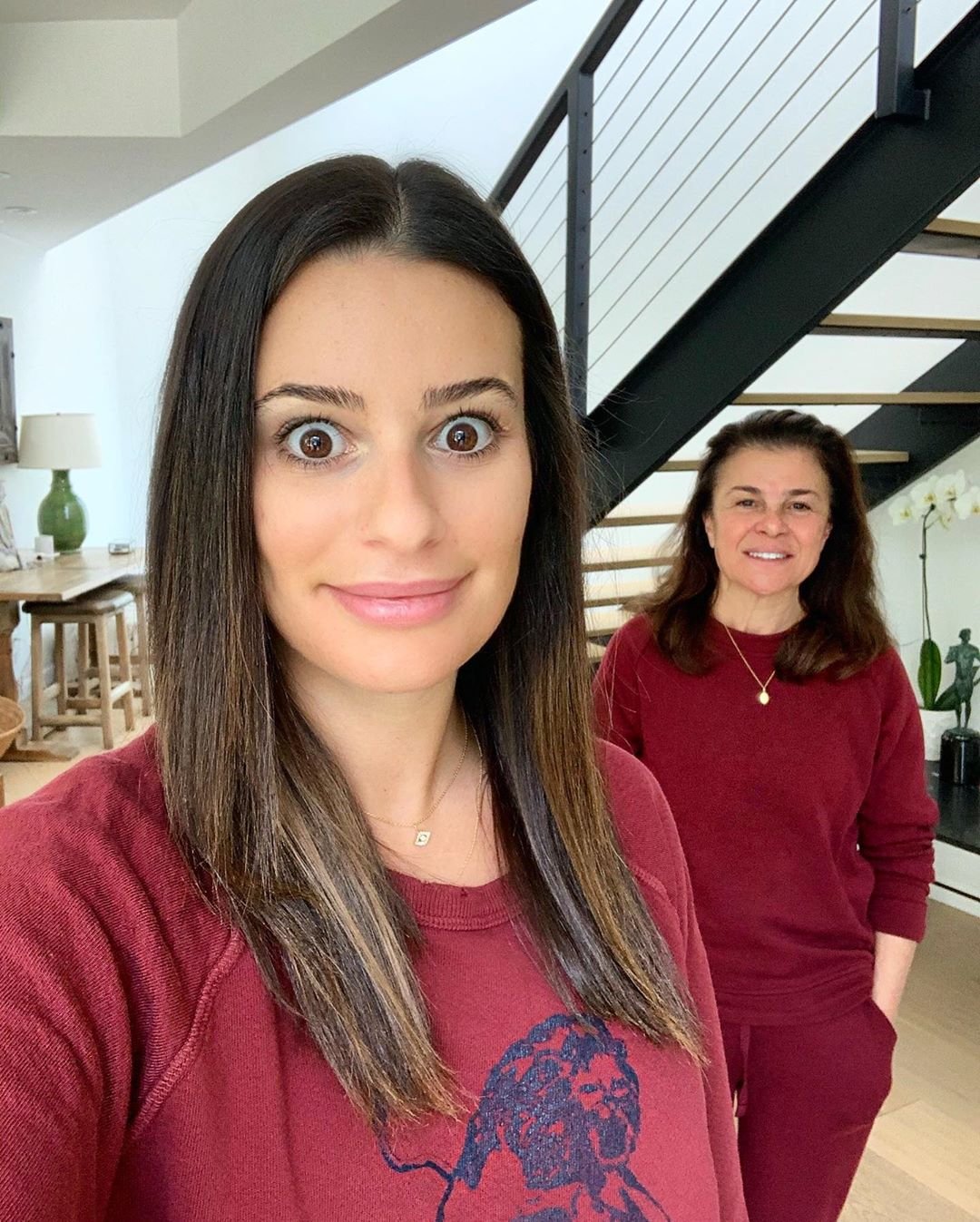 “I think she’s a despicable, horrible human being.”

Craig said that he was with Lea when she got the call that she had been cast on Glee, and said "The entitlement just took over her body. She was possessed with this." 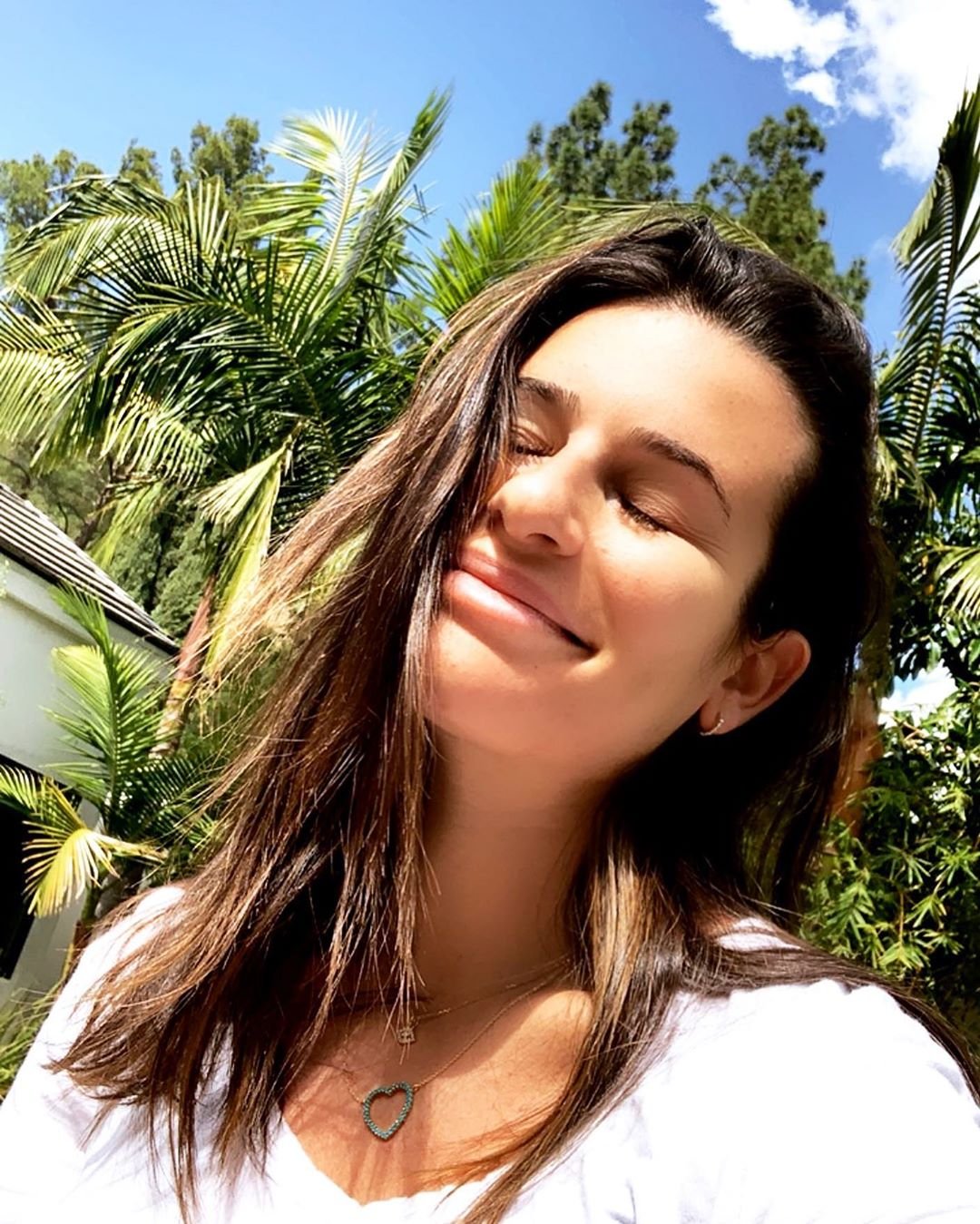 "I think she's more talented than the gigs that she's done the last ten years, but none of that means anything if people don't want to work with you," Craig continued, and the host of the podcast agreed he hadn't had pleasant experiences with her.

Lea had apologized for her behavior on the *Glee* set on Instagram previously.

"Whether it was my privileged position and perspective that caused me to be perceived as insensitive or inappropriate at times or whether it was just my immaturity and me just being unnecessarily difficult, I apologize for my behavior and for any pain which I have caused," she wrote.

Lea has yet to respond to Craig's comments.